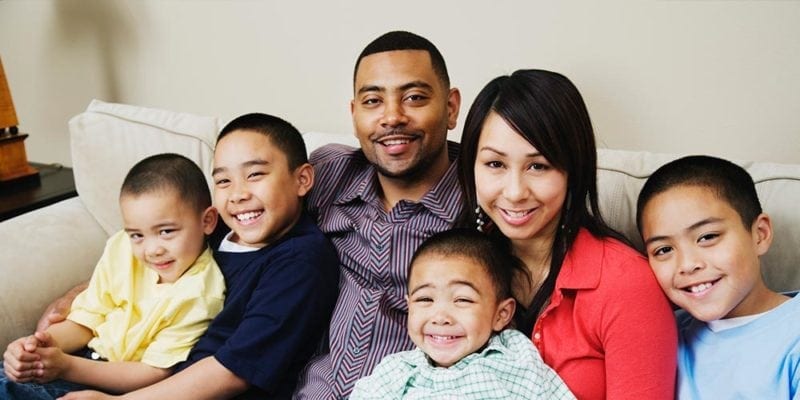 10 Ways to Lead Your Family

During most of the 1980’s the Chief Police Superintendent in the town of Sheffield, United Kingdom was a man named Brian Mole. He had grown into the job, he knew the people, he knew the city, and, most importantly, he knew futbol (soccer) and the passion for it. Unfortunately, after an incident involving some of the officers under his command, he was transferred, just three weeks before the semi-final game between Liverpool and Nottingham at Hillsborough Stadium.

His successor lacked the experience and resourcefulness of supervising an event of that magnitude. When there was an overcrowding of fans outside of the semi-final game, the new Superintendent made several critical errors and, as the situation deteriorated, he froze. The result was the Hillsborough Tragedy of 1989 in which 96 fans were crushed. Most believe had Superintendent Mole still been in charge the tragedy would not have occurred. Leadership matters, not only in averting disaster but in bringing civilization to greater heights. Civilization starts with the family. Here are 10 ways to show effective leadership in your family.

1. Stand tall from the front:

We’re talking about being an example. Model the respect, morals, responsibility, trust, and family fidelity you’d like to see across the board.

2. Work in partnership with your wife or child’s mom:

Don’t be an island. Don’t make the mistake of always assuming unilateral authority or that she is on the same page. Leadership is something you must talk about and agree on together.

One of the greatest leaders in history was a man named Jesus of Nazareth. He modeled servant leadership and gave this advice regarding effective leadership, “The last shall be first,” “If you want to be great, act like a servant,” and “I didn’t come to be served, but to serve.”

Moral leadership gains authority through—essentially—“right living.” Be the kind of dad the family looks up to because you live with such evident goodness. All of that starts with the way you think.

8. Have an open heart and mind:

Be ready to admit when you’re wrong, quick to apologize, and open to discussion. Don’t confuse any of that with compromise.

9. Lead with the sure understanding that, if you don’t, someone else will:

This is a crucial point to understand. A leadership vacuum will occur if parents step away from the opportunity. Also understand this: Leading your family is not only your right—it’s your responsibility.

At the very least praying for your kids gives you focused attention and thought. At most, we are asking the best of all fathers for help and wisdom. Why wait until your child is in an emergency before praying for them? Do it every day. 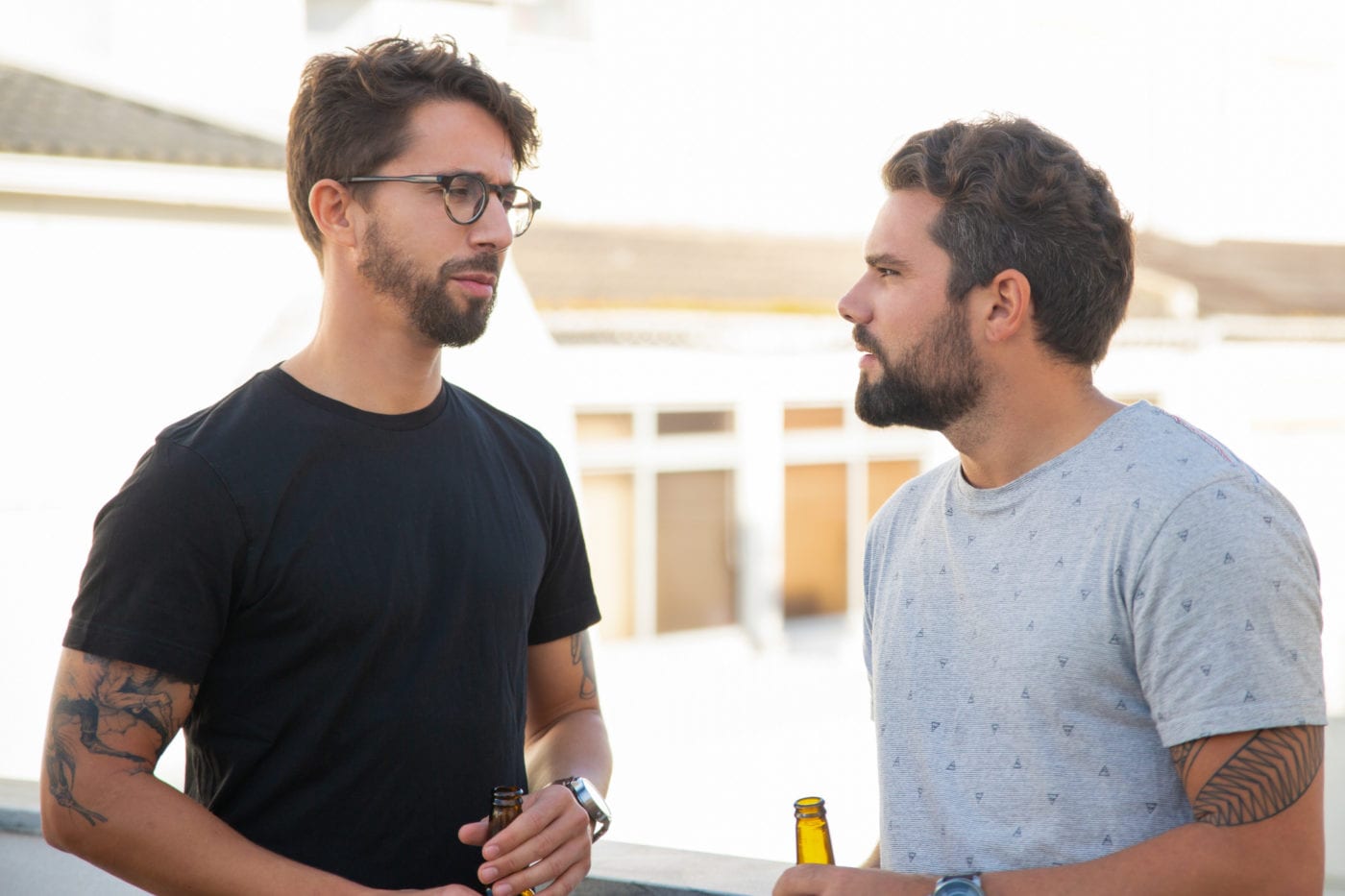 How to Confront Someone 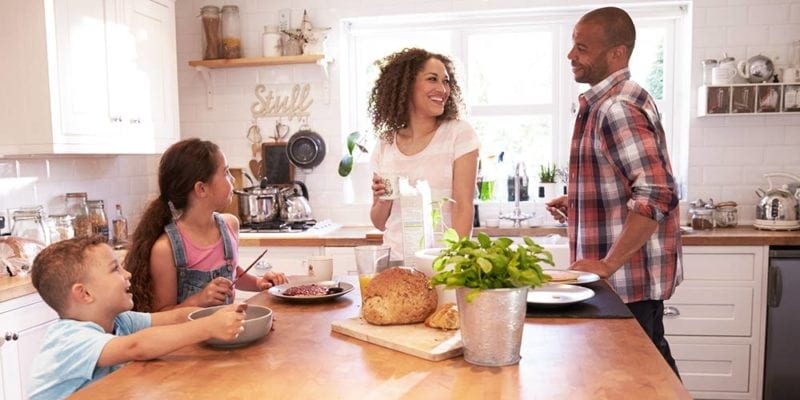 How to Lead Your Family Without Lecturing