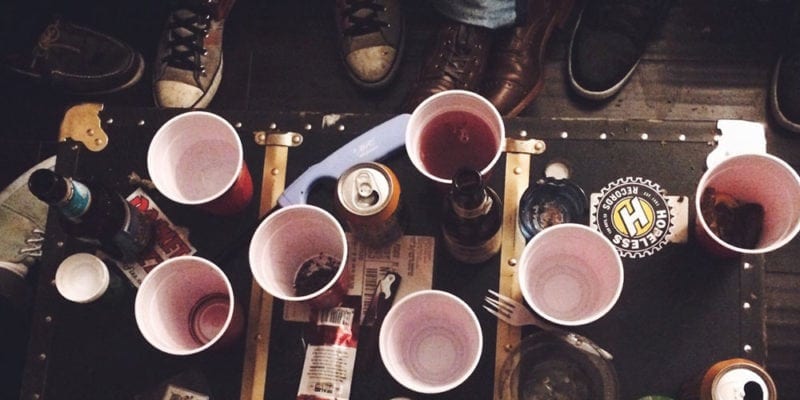 One of the most painful parts of working with teens are the stories I hear involving alcohol and underage drinking. A girl during senior week passed out on the side of the road after binge drinking and was abandoned by her friends. They were also drunk and were afraid of getting in trouble. Fortunately, a good Samaritan passing by took her to a hospital. Then there was the funeral I attended several years ago of a high school junior who choked on his own vomit after drinking too much with his friends.

Unfortunately I could fill this page with stories like these. Teenagers are impulsive and haven’t fully developed the ability to think through the consequences of their actions. That’s what we, as their parents, are there to help them do. So here are the 10 ways to tackle underage drinking.

The closer your teen feels to you the less likely they are to drink, especially if they know you don’t approve.

2. It starts earlier than you think

From MADD (Mothers Against Drunk Drivers) comes the following reasons reported by teens as to why they drink: Boredom, peer pressure, escape from difficult challenges, celebration, and it’s easily available. Think of your own child’s tendencies and pinpoint which items on this list might attract them to drinking and address them accordingly.

Also from MADD comes the following list of possible consequences of teen drinking to discuss with your child: Could be kicked off a sports team, college scholarships could be jeopardized, driving privileges may be lost, jail time, pregnancy, and even death.

5. Know that drinking is the gateway to more risky behavior

Possible indicators of teen alcohol use include sudden depression, lower grades, irresponsibility, and irritability. If you keep alcohol in your home, always be conscious of your exact inventory. Missing bottles of beer and lower levels of scotch do not just occur by accident.

8. Give them all of your heart

There is no way to ever protect your child from every single bad thing that could happen to him. But many are preventable with one simple solution. Give every single piece of yourself to being a parent. You are reading this list because you care enough to do so. 100% effort is required on your part at all times. Your child is a part of you. Don’t let yourself down.

Your child is always watching you – every single behavior and mannerism. Alcohol is a legal beverage for those ages 21 and above, so there is nothing wrong with a parent reasonably consuming adult beverages in moderation. Many studies show a glass of wine to be one of the world’s best stress relievers. That being said, those eyes are still watching. Never let your child witness you involved in reckless consumption. Always set the example of the behavior you wish to see in your children.

Imago Dei is Latin for “in the image of God.” If you believe in God, share with your children that they are created to reflect His glory and they matter a whole lot to Him. And what they do to their body matters. We are God’s temple, and we need to treat ourselves accordingly.

Huddle up with your kid and ask, “Have you ever been tempted to do something you know I would disapprove of?” 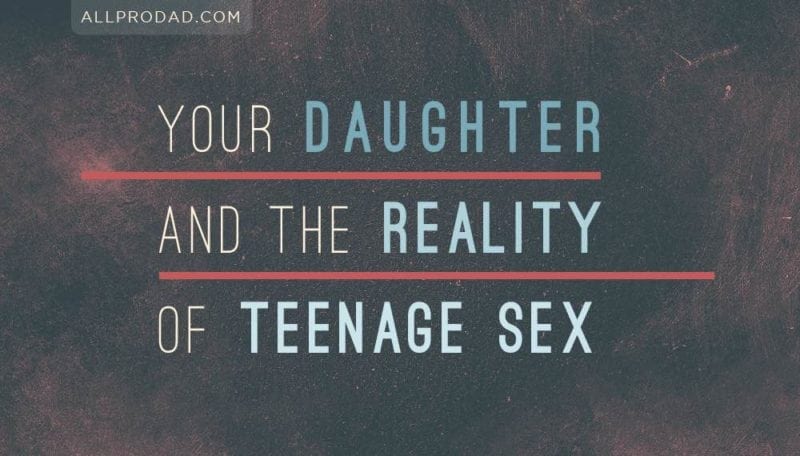 Your Daughter and the Reality of Teenage Sex

PreviousTeaching them to have a good attitude
NextMarch Madness