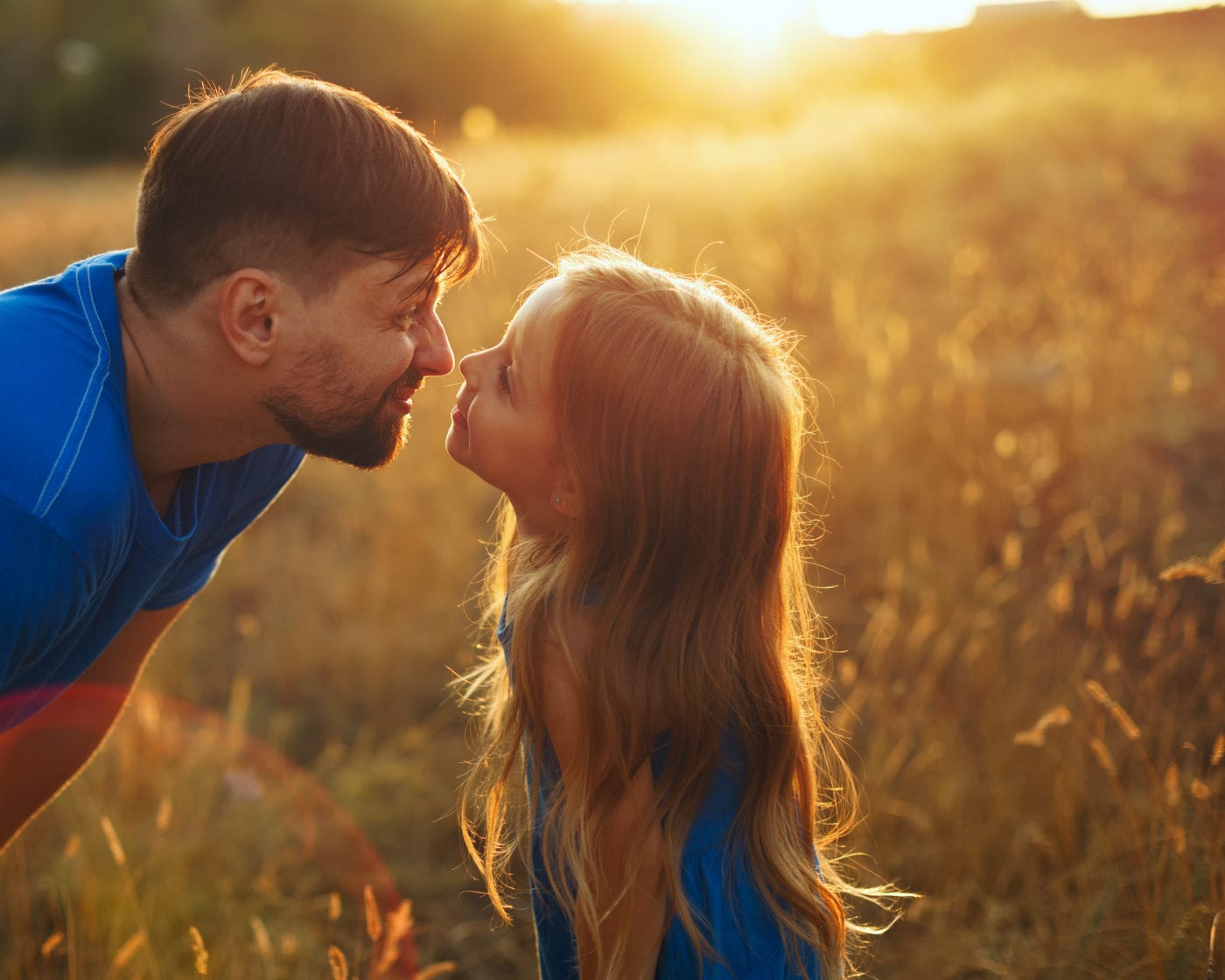 The Bible talks about a good shepherd, one who leads and lays down his life for his flock. They recognize his voice and they follow him. I have always thought of this as a strong analogy for fatherhood. As a father of a young daughter, I yearn to be the kind of dad who can hand his life over in an effort to transform her inner beauty. But what if she doesn’t respond to your best intentions and ends up lost through life’s wide-open pastures?

To break a sheep’s bad habits, a real shepherd uses a tool called a leg brake, a hefty weight wrapped around the wandering sheep’s leg, to slow it down and keep it from separating itself from the rest of the flock. Like a shepherd who loves his sheep to the point of breaking these habits, dads have to help their daughters do that, too. A dad, however, uses a different brake—a heartbreak. Here are 3 places a good dad has to break his daughter’s heart.

My buddy has a daughter who, at one time, surrounded herself with the stereotypical mean girls at her school. As his daughter prepared her guest list for her birthday party, she left out a very kind girl from her class. When my friend asked her why she did not invite that girl to the party, the daughter replied, “because she is poor.” Disappointed in his daughter’s pride and the influence her other “friends” had on her, he canceled her party altogether.

His daughter was bitter, angry, and heartbroken. But a few weeks later, she invited that kind girl over to play. She realized her comments and negative actions had been wrong and slowly moved away from the mean girl crowd, which is a difficult thing for a young child to do. She removed the weight of guilt that had freed her from false opinions and became best friends with this girl.

Vanity is the obsession with thinking about how others see you. On social media, vanity is queen. Your daughter can get roped into this world quicker than you think because of the ability to become an overnight celebrity through apps like Instagram, Twitter, or TikTok. Social media fame is empty attention, given by strangers who use human beings as mere objects of entertainment. Give your daughter tangible attention, taking her on dates, participating in her hobbies, and showing her that you are genuinely happy to spend time with her. Then watch her inner beauty flourish.

Leah Darrow, a former contestant on the hit show America’s Next Top Model, often tells the story of how her father saved her from leading a life of vanity. In the middle of a photoshoot wearing skimpy clothing, she saw herself being objectified by the cameras. Despite her contract, she felt a heaviness come over her. So, she left the shoot and called her father, who was 2,000 miles away. Her heroic father picked her up without judgment and brought her back to the family, mending an invisible wound. This is what a heart broken of vanity looks like.

I made the big mistake of reading a book called Too Many Toys to my daughter right before Christmas. I thought it was going to be a fun story about gratitude but instead, it centered around a selfish protagonist who never learns his lesson when he desires too many gifts. My 5-year-old daughter thought this was hilarious and announced that she, too, wanted too many presents.

That week, we were driving to dinner when a homeless man approached our car. He was disheveled and limping. I did not have any change to offer him and my daughter found this distressing. She began to cry, her heart reaching out, begging me to turn the car around and give him money. I used this opportunity to tell her why we need to be grateful for what we have. Wanting “too many toys” when people are struggling on the street was a paradox for her. Her heart had been broken for someone less fortunate.

Sound off: What are some other ways to grow the inner beauty of our daughters?

Huddle up with your kids and ask, “Who is someone who could use our help and what could we do for him or her?” 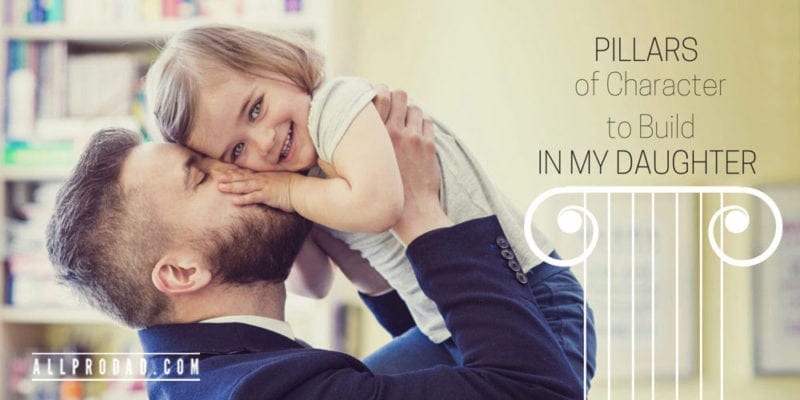 Pillars of Character to Build in My Daughter 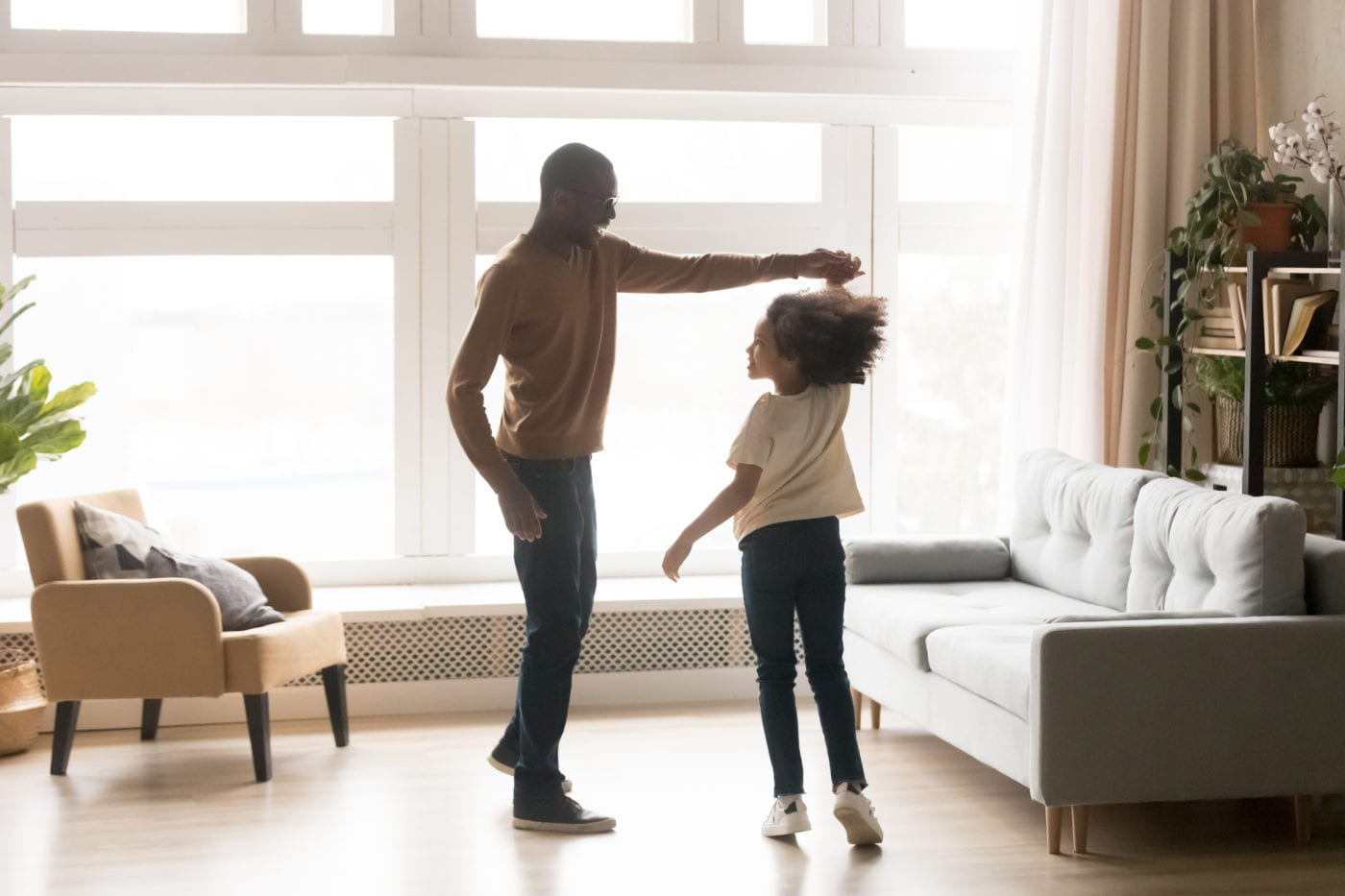