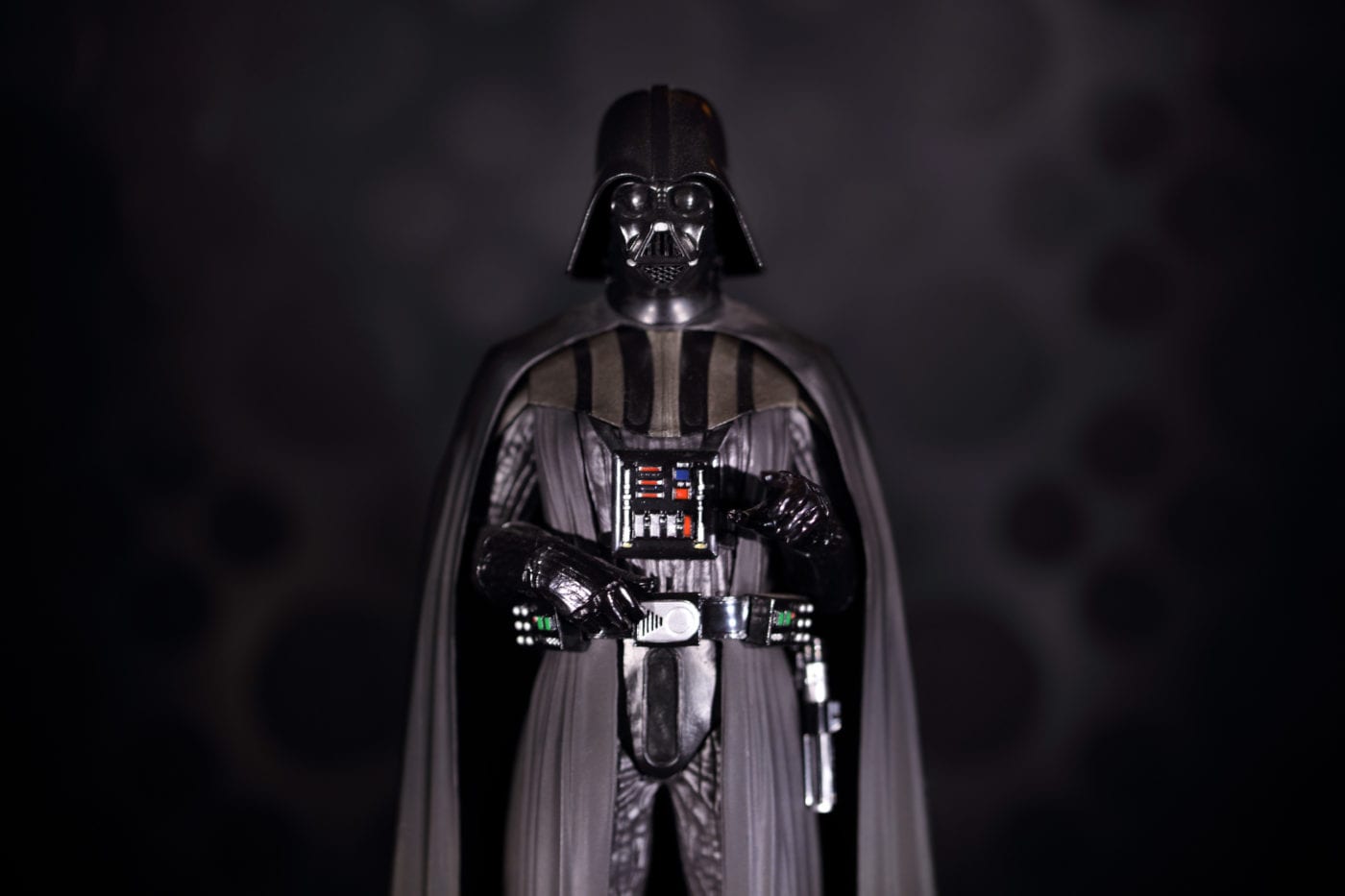 What Darth Vader Taught Me About Being a Dad

I will never forget the first time I watched The Empire Strikes Back. I was seven or eight years old. Even if you aren’t a Star Wars fan, you probably know this climactic scene: Luke Skywalker faces off against Darth Vader in an epic lightsaber battle atop Cloud City. It’s here that Vader reveals the shocking news that he is Luke’s father.

I remember being absolutely stunned by this revelation (and the later one that Leia was also Vader’s child—and Luke’s twin sister). And while Darth Vader as a dad isn’t likely to win any father of the year awards, there are still a few parenting lessons he can give us from that galaxy far, far away.

During that same lightsaber battle in which Vader told Luke he was family, he also invited his son to join him on the “dark side.” Vader promised Luke they could bring order to the galaxy under their rule as father and son, that Luke’s destiny lay in a life like that of his father. You might say that Vader invited Luke to join the family business.

It raises a significant question for the rest of us dads. Have we made an effort to share our own passions with our children? Working outside the home means our kids don’t automatically recognize where we invest ourselves, so whether work or leisure, it falls upon us to make a deliberate effort to invite our kids to join us in those things that matter most to us.

2. Being a father means making sacrifices.

The second lesson we learn from Darth Vader as a dad might be the most obvious. Toward the end of Return of the Jedi, Vader made the choice to switch sides. He rejected the dark side and turned back to the light. It was something Luke had hoped for— that there was still some thread of good left inside the man who had done so much evil for two and a half movies. This choice was the only way to save Luke and it came at the cost of Vader’s own life.

Vader’s decision is a reminder to the rest of us of our duty to sacrifice for the good of our children. While most of us will never have the occasion to make that ultimate sacrifice for our kids, we have a hundred small moments every day to do what Vader did: put the well-being of our kids ahead of our own. The earliest days of parenting ask us to get up in the middle of the night and to change dirty diapers. As our kids get older, we can choose to spend a Saturday playing with our kids instead of checking off a to-do list, to attend a recital instead of taking in the big game, or to set aside the latest social media updates to hear what’s going on in our kids’ lives.

3. How you end up doesn’t depend on how you’ve started.

Darth Vader as a dad doesn’t start out very well. He takes his daughter prisoner, stands by while her planet is destroyed, and is at the forefront when Luke’s mentor, Obi-Wan Kenobi, sacrifices himself for Luke, Leia, and the others. He also cuts off Luke’s hand during the battle atop Cloud City. But this last Vader parenting lesson might be the most important. Vader’s legacy as a father is seen not in those moments where he started. It is seen, instead, where things ended.

Each of us has shortcomings as a father. We may be painfully aware of the ways these are impacting our kids. In the same way Luke hoped beyond all hope that he could help bring the best out of his father and change their story, our kids hope for the same from us. It falls to us, then, to embrace the privilege we have as fathers to love our kids and, in those places where we fall short, to be willing to get up and try again.

Do you have a daughter? Discuss iMOM article The Best Disney Princess (and the Worst) For Your Daughter with her.

Sound off: What is the most surprising parenting tip you have ever received?

Huddle up with your kids and ask, “What is your favorite character from a movie? Why?” 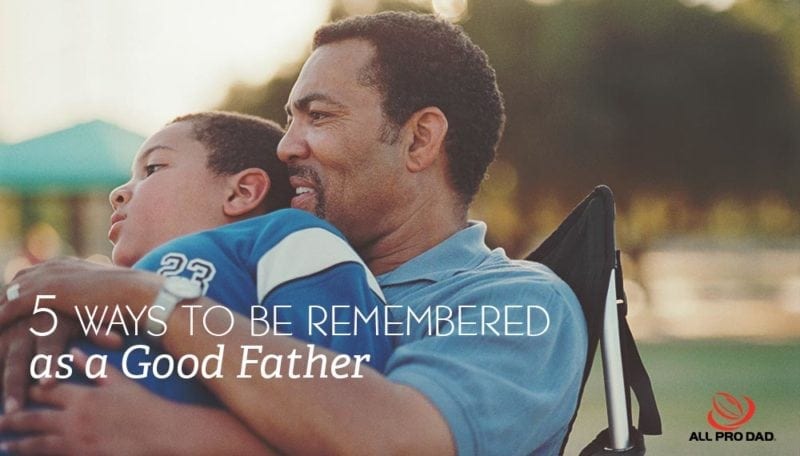 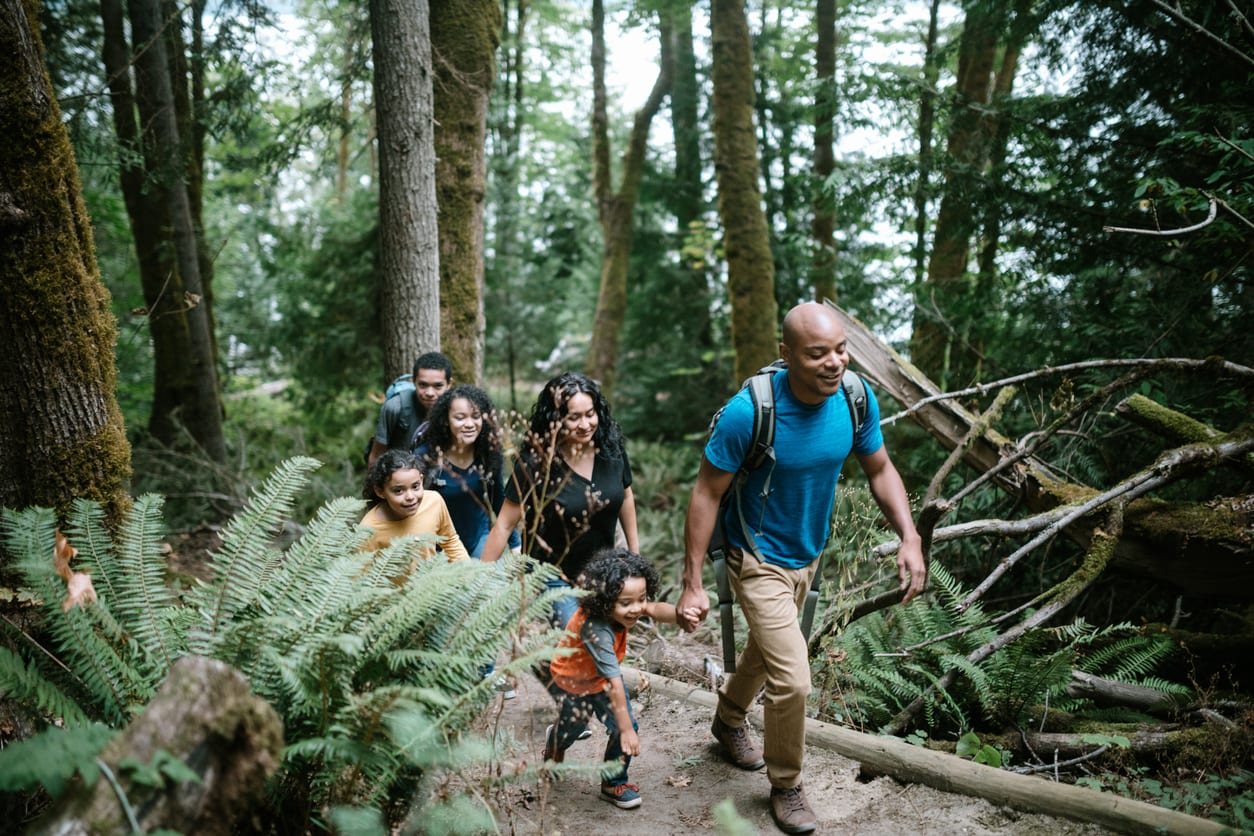