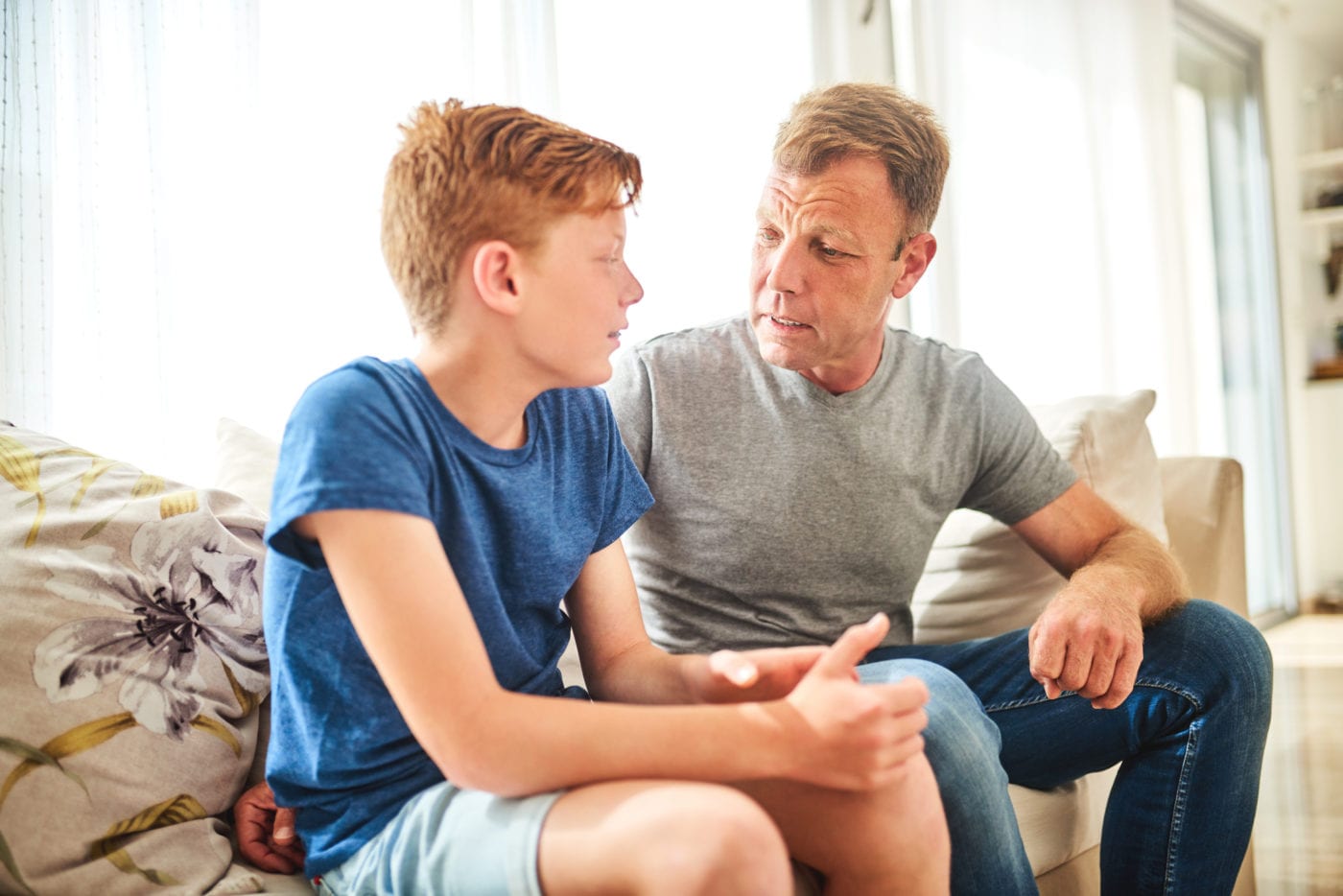 3 Ways to Fight Well with Your Teen

Do you fight well with your teen? I recently found myself in an all too familiar scene with my teenager. When I asked her to do something, she protested, as though my request was utter nonsense. I demanded compliance, but she pushed back harder, and round and round we went. Eventually, I realized my “dig in my heels and demand compliance” approach wasn’t getting me where I wanted to go. I adapted and, in the end, we worked through it.

I have four teenagers and, while I tend to be a peacemaker, it’s pretty much impossible to avoid parent teenager conflict. Along the way, I think I’ve learned how to fight well with a teen. Not fighting, in my opinion, isn’t really an option. In fact, I’m not even sure it’s healthy. But if we’re going to do it, we need to lay out some ground rules. Here are 3 ways to fight well with your teen.

1. Listen more than you talk.

Often in fighting with my teens, I get halfway through the argument and realize we’re talking about different things. I’m talking about why she can’t have her phone in her room and she’s talking about her desire for freedom. We might use similar language, but we mean different things. However, if I can practice listening, even when the situation is serious, I will find that I’m better able to identify the actual point of conflict, which helps us move toward some sort of resolution.

You should never argue with your teen simply to prove that you are smarter or more powerful. Your job is to work for the good of your kids, no matter how frustratingly wrong and self-centered they are in the moment. Any time you argue, your end game must be their flourishing, not your victory. That doesn’t mean your teens will happy. Of course not! They very well may accuse you of not loving them or wanting them to be happy or any number of other ridiculous claims. That is, unfortunately, part of the deal. However, you don’t have to convince your teens that you are doing what you are doing in love. You just have to love them. Do that and they’ll figure it out eventually.

3. Be willing to admit you are wrong.

You don’t have to win the fight to get a big win in the relationship.

Sometimes you are wrong. You know it. Your teen knows it. And yes, of course, it’s hard to admit. But it’s also an incredible opportunity to model honesty, openness, and humility with your teen. It builds trust, increases credibility, and creates incredible opportunities for constructive conversation. Admitting you’re wrong also gives you and your teen an opportunity to remember that you are on the same team, working toward the same end. It’s not a zero-sum game. You don’t have to win the fight to get a big win in the relationship.

So fight, but fight well with your teen. As you do, you’ll find that parent teenager conflict can be a great opportunity for working toward your teenager’s growth and well-being. And it may actually serve as a real gift to your relationship in the long run.

Sound off: What is one lesson you’ve learned about how to fight well with your teen?

Huddle up with your kids and ask, “What should be the purpose of arguing?” 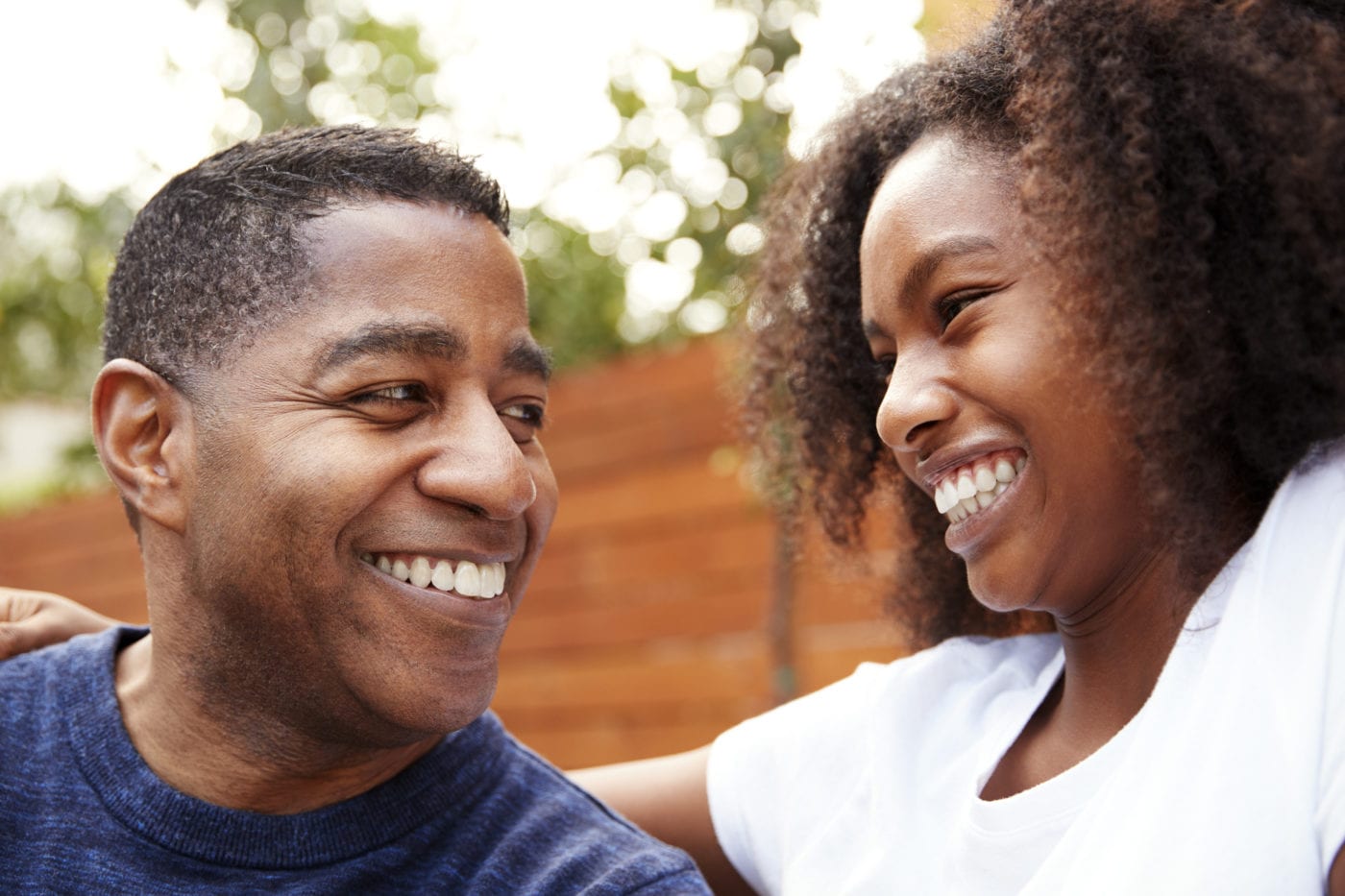 3 Ways to Relate to Your Teen Daughter 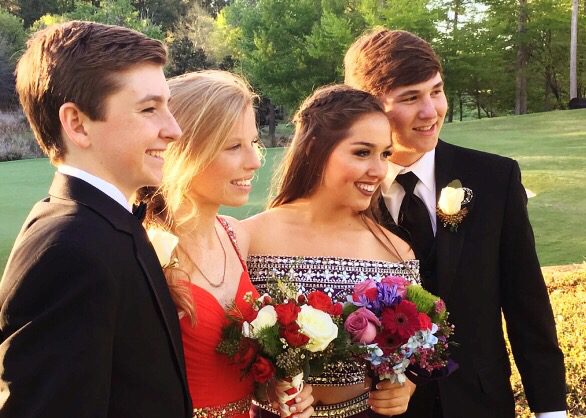