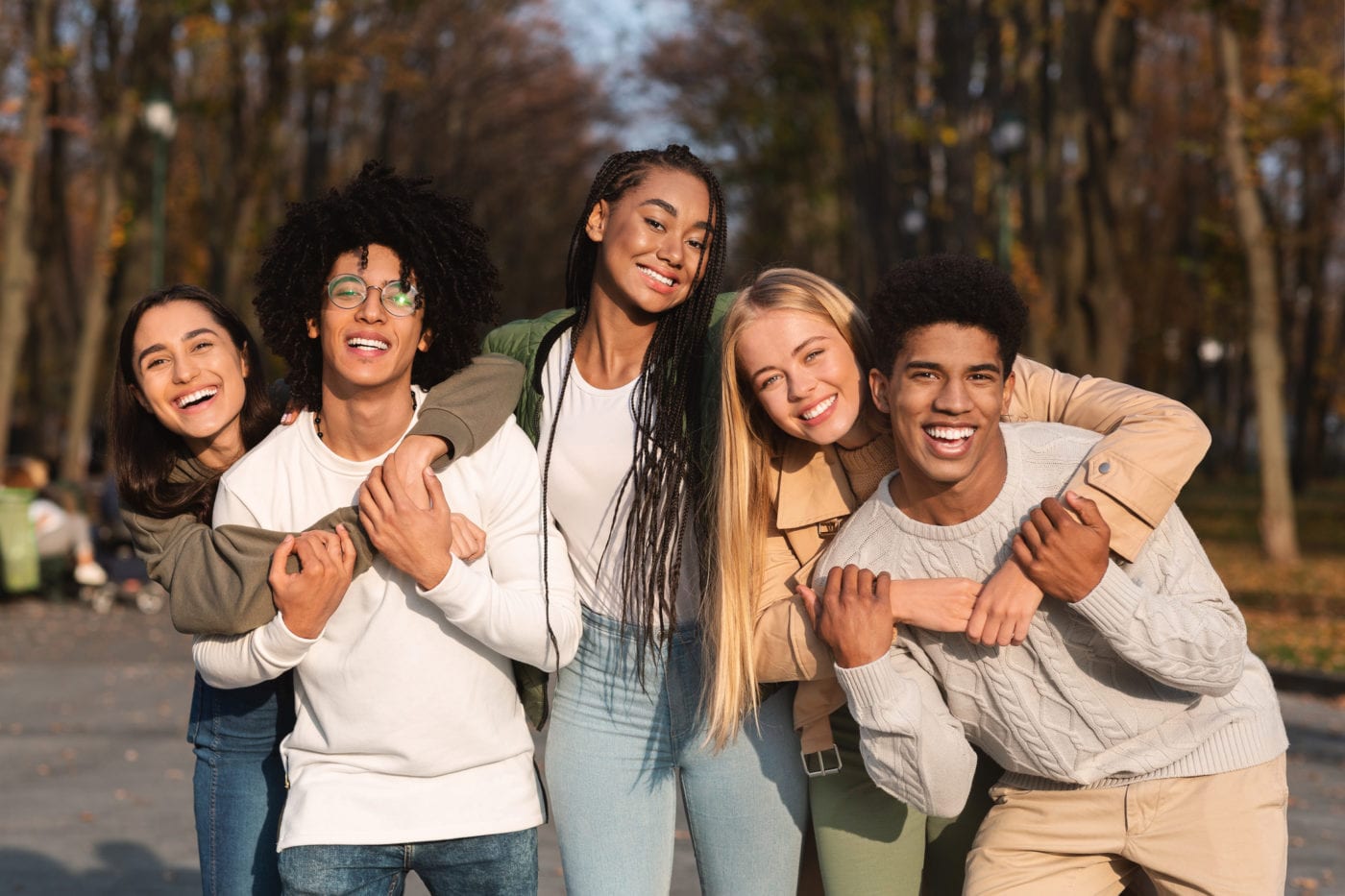 4 Dangerous Misconceptions Your Kids Have About Virginity

Who can forget when Steve Carell screamed “Kelly Clarkson” while getting his chest hair waxed off at a salon in The 40-Year-Old Virgin? His coworkers, who pressured him to finally lose his virginity, convinced him that chest hair isn’t manly. As silly as the film is, it reveals a truth about how society views virginity: childlike and immature. People act like virginity is a disadvantage. The movie and our culture proclaim that if you’re not having sex, there must be something wrong with you.

Parents can influence whether their kids save sex for marriage and that starts with rebutting the culture’s lies.

Statistically, 55 percent of teens have sex before the age of 18. Saving sex for marriage has become rare. However, parents can influence whether their kids save sex for marriage and that starts with rebutting the culture’s lies. Here are 4 dangerous misconceptions your kids have about virginity.

1. Virginity makes you less of a man.

This misconception is evident in pop culture, which says if you are not having sex, you are not a man. Boys feel pressure to lose their virginity because they think that if they do, they’ll achieve social status among peers. But that isn’t true at all. Our sons need to know that virginity isn’t something to lose but something to give as a gift.

A real man doesn’t see a woman as an object of conquest but as a person to be loved for who she is. Saving sex for marriage involves a virtue that promises love, commitment, and responsibility in a way that sex outside of marriage doesn’t. Do we want to teach our sons that being a man is about honoring these values or running away from them?

Building a life with another person is way more complicated than just sex. You will be unprepared for thousands of things in marriage, and having sex before you’ve made that commitment will not help you with any of them. The self-discipline that comes from remaining a virgin while you’re dating and engaged will prepare you for the inevitable difficulties in marriage, which require consistent self-control. Plus, if you can wait until marriage to have sex, it’s a great sign that you will stay faithful in the marriage.

3. Virginity makes you a prude.

If society tells boys that not having sex makes them less of a man, girls are told that their restraint makes them prudish. It is a trick, a way to force girls to lower their defenses. Our society pushes girls into being sex objects at a young age. They’re told to sleep around to be more appealing, but not too much, or they’ll be slut-shamed. This makes girls question their value. But all people’s worth is innate. Your body is more sacred than another person’s opinion of you. We should talk to our daughters about being labeled for their strong convictions and tell them over and over what’s right because they’re also hearing a lot of lies.

4. He won’t love you if you want to keep your virginity.

When I was a youth minister, a teen in my youth group shared that she was having sex with her boyfriend. She liked being closer to him but wanted to save sex from then on for marriage because of her beliefs. But she didn’t want her boyfriend to leave her—and she believed she would lose his love if she stopped sleeping with him.

The truth your daughter needs to know is that someone who loves her is going to honor her decision to save sex and he’ll also honor her by deciding to do what’s truly best for them both. But please keep in mind that if your child has sex before marriage, it does not mark him or her as broken. It is a beautiful thing to discover the purpose of sex and save it from now on—and your kid can still do that.

Sound off: What would you say to your child if you knew his or her significant other has been pressuring him or her to have sex?

Huddle up with your kids and ask, “Why would it be a good idea to save sex for marriage?” 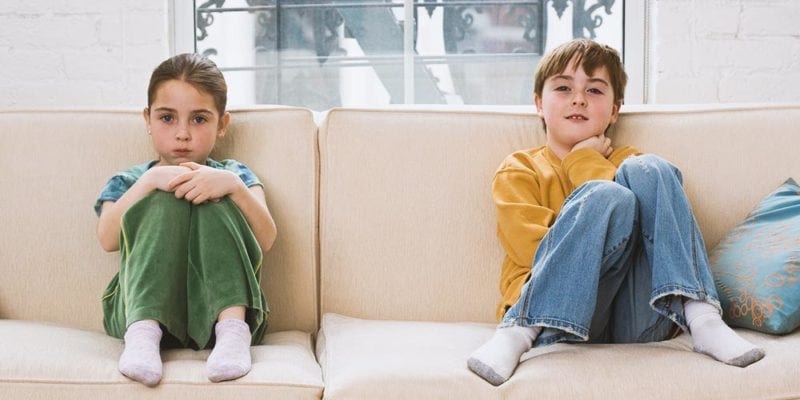 15 Conversations Every Dad Needs to Have