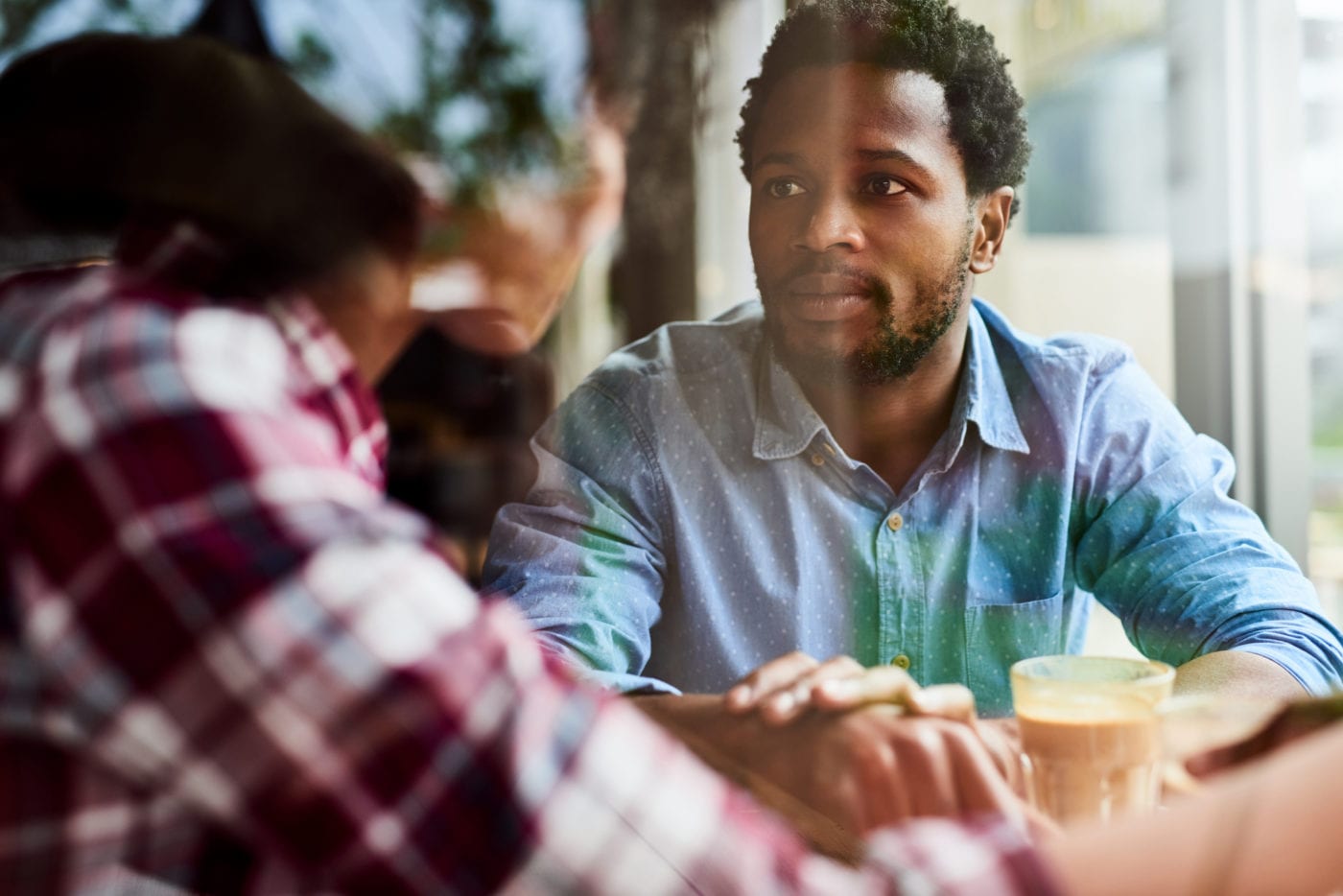 5 Ways to Apologize to Your Wife

In a first season episode of Home Improvement, Tim plans a guys night of poker and cigars for himself, his brother-in-law Charlie, his friend Fred, and his Tool Time assistant, Al. Guy’s night is nearly ruined because Tim’s brother-in-law and his wife, Robin, have a big fight on their way to Tim’s house. While Tim encourages Charlie to make amends with his wife, Fred says, “Never apologize. That’s admitting you’re wrong. I have never once apologized to any woman.” Tim looks at him and says, “Freddie, how many times have you been married?” Fred replies “Three. I can’t find a woman who understands me.”

While this scene is played up as comedy, there is an element of truth in it as well. I’ve always found it difficult when I have to tell my wife I’m sorry—even with 15 years of practice. If this is hard for you too, here are 5 ways to apologize to your wife.

A man needs to choose his bride over his pride, look her in the eyes, and admit his mistakes.

This may be the hardest point on this list. There’s an element of humiliation that comes with admitting we did something wrong. It can be tempting to rationalize, minimize, or even deny that we’ve done wrong. When we do this, we risk choosing our egos over our marriages. A man needs to choose his bride over his pride, look her in the eyes, and admit his mistakes. These moments shape and strengthen a marriage just as much if not more than the good times do.

It’s hard enough realizing we have failed and hurt the one we love. When our wives try to explain why something we said or did hurt them, or how our insensitivity made them feel, it can make us feel even worse. Even though it’s hard, we need to be present and allow our wives to bare their hearts to us. In doing so, you not only allow her the chance to express what she’s feeling, but you learn what you need to know in order to do better the next time.

The greatest athletes always practice a little longer, work a little harder, and focus a little better than everyone else on the court or field. We saw this last spring as The Last Dance reminded us of the sheer will that drove Michael Jordan throughout his playing career. For the health of our marriages, our apologies should mimic that determination: not just words spoken to end an argument, but a decision to focus better and work harder to ensure that things are right.

After a conflict with your wife, it’s worthwhile to check in with her. It might be hard to hear some of what she has to say, but if we take it to heart, it can connect you to her more deeply. Like in a professional evaluation, this allows you the chance to find out if you’ve improved in the areas of your life that may have caused the struggle in the first place. These conflicts with our wives, our apologies, and a future check-in can provide us with a roadmap to a healthier and happier marriage.

If you’ve ever told your wife you’re sorry but you feel like she hasn’t accepted the apology, you’re not alone. This is something many of us go through. In 2013, Gary Chapman co-authored When Sorry Isn’t Enough, in which he explained apology languages. Chapman found that some spouses best receive apologies in one of five ways: expressing regret, accepting responsibility, making restitution, communicating repentance, or requesting forgiveness. When we are having a hard time reconciling with our wives after a fight, it might be worth discovering one another’s primary apology language. Like Chapman’s Five Love Languages, this tool can help us better relate to our wives, especially after conflict.

Sound off: What are some other ways to apologize to your wife?

Huddle up with your wife and ask, “How can I do a better job of listening to you?” 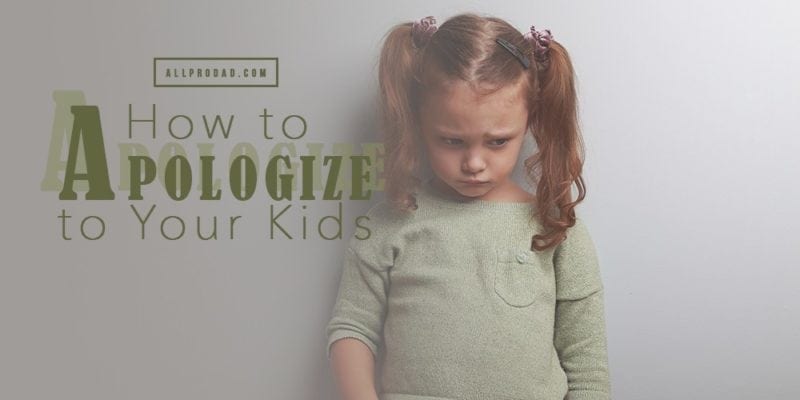 How to Apologize to Your Kids 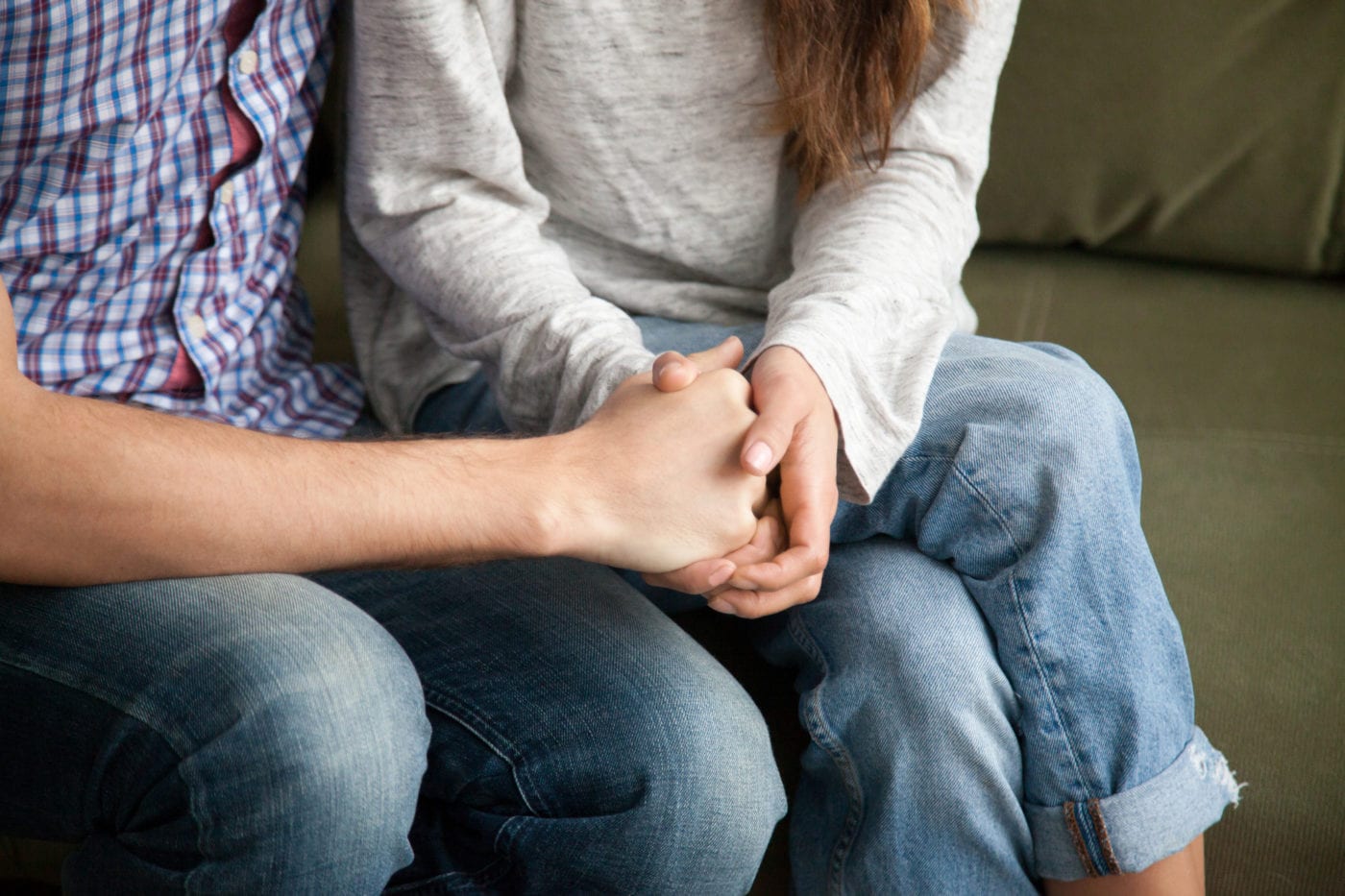