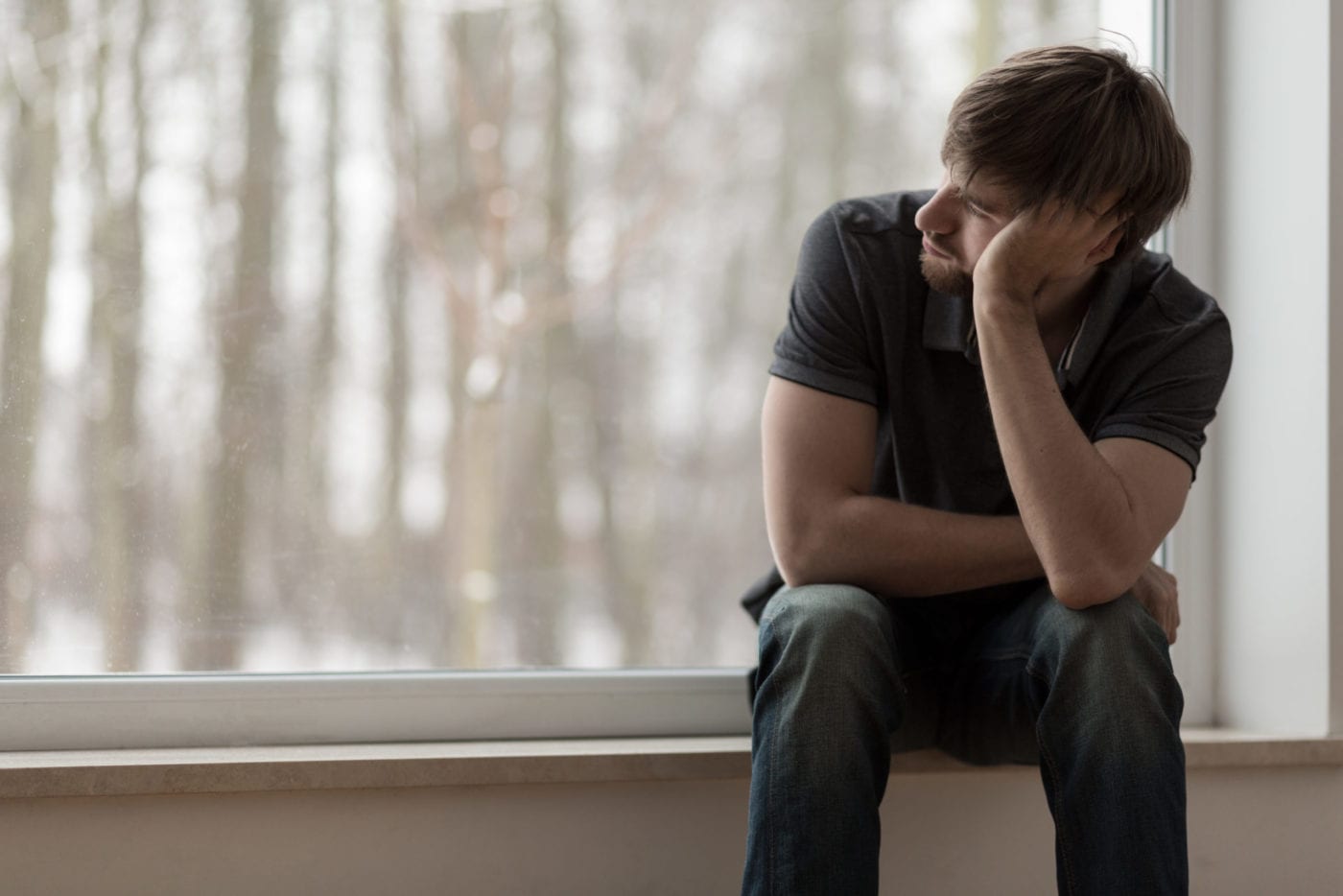 Tell the truth. Have you ever heard a man say any of the following? “I can’t wait to ruin my life.” “I plan to be the worst husband I can possibly be.” “I want my children to hate me when they grow up.” “I’m looking forward to being addicted to ________.” Neither have I. Most men we know want to win at what matters most in life: the Lord, love, labor, leadership, and legacy. And most are searching for the elusive “formula for success.”

However, instead of adding one more log to the “success formula” fire, I want to share with you the “anti-success formula” I learned from interviewing men on my Real Men Connect podcast. Here are 4 reasons why men fail—and why we fail repeatedly.

A man is only as strong as the team of men he has supporting him. You’ve heard the saying, “If you want to go fast, go alone, but if you want to go far, go together.” Well, flying solo is the quickest way to fail as a man. Life is a team game, even if you play a solo sport. There is no such thing as a successful “self-made” man. Even the Lone Ranger had Tonto. In fact, it was once said, “Show me a self-made man and I’ll show you a man with a fool for a creator.”

What group of men do you depend on, consistently, to help you be the best husband, father, and spiritual leader you know you can be? You need a team because no team = no accountability.

It’s one thing for a man to have a team, but he’s playing Russian Roulette with his life if he doesn’t have a “closer” group of men in his huddle, who he can trust. A huddle is an inner-circle group of a few men who will love you the most when you deserve it the least. These are close, intimate friends with whom you can share your most shameful secrets, painful struggles, and deepest scars, and they won’t ever judge, reject, or abandon you.

They say a man is only as sick as his secrets. But to me, a man is only as healthy as his huddle. A man with no huddle is prone to being consumed by shame, guilt, and anger, unless he has an inner-circle of men who he can trust with those emotions. No huddle = no honesty.

Have you ever seen any professional athlete win a world championship without a coach? Of course not. If a man is only as strong as his team and as healthy as his huddle, then a man is only as confident as his coach. We are obsessed with sports because intrinsically, we want to be champions at what we do, whether on the ballfield or in the workplace. We simply want to win. Most men want to be a champion husband, champion father, champion leader, or champion something.

So, wouldn’t it only make sense that the quickest way to fail as a man is to attempt to do life without a coach? A coach is someone to mentor you, guide you, advise you, and help you get the most out of your potential. Why would any man aspire to be the best without seeking the best training or coaching? No coach = no mastery.

We all have blind spots that keep us emotionally and spiritually stuck.

This one is the least talked about reason why men fail repeatedly. Counseling is the one thing every man needs, but few men actually want it unless they’re court-ordered or their wives threaten divorce. The truth is, we all have blind spots that keep us emotionally and spiritually stuck. A team, a huddle, and a coach are good, but sometimes they’re too close to you to be objective enough to point out those blind spots. That’s when it’s necessary to have a skillfully-trained professional to help you get perspective.

If you talk to any top professional athlete, from Michael Jordan to Michael Phelps, they’ll tell you that winning is at least 80 percent mental. And you can’t get where you want to go until you understand how you got where you are. The “why” in your life matters. Because if you don’t understand your past, you’re likely to repeat it. No counselor = no understanding.

Earn some points: Are you married? If so, share this iMOM article with your wife: 5 Reasons You Are Not a Failure.

Sound off: In what ways has a team, a huddle, a coach, or a counselor most helped you?

Huddle up with your kids and ask, “What do you think you need in order to succeed?”

3 Men Every Husband Needs in His Life 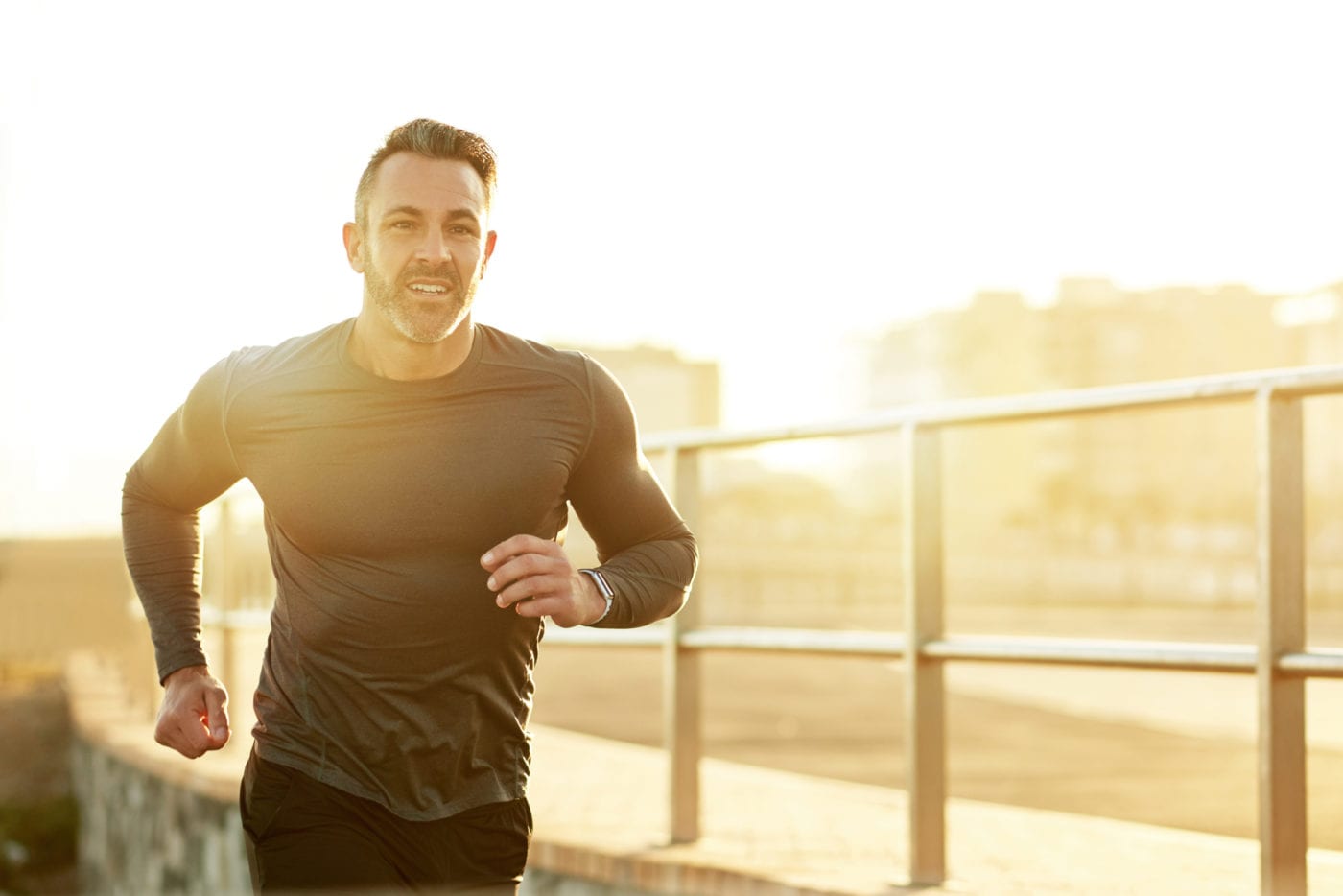