Home » Articles » Balance » Relationships » How to Fix a Broken Friendship 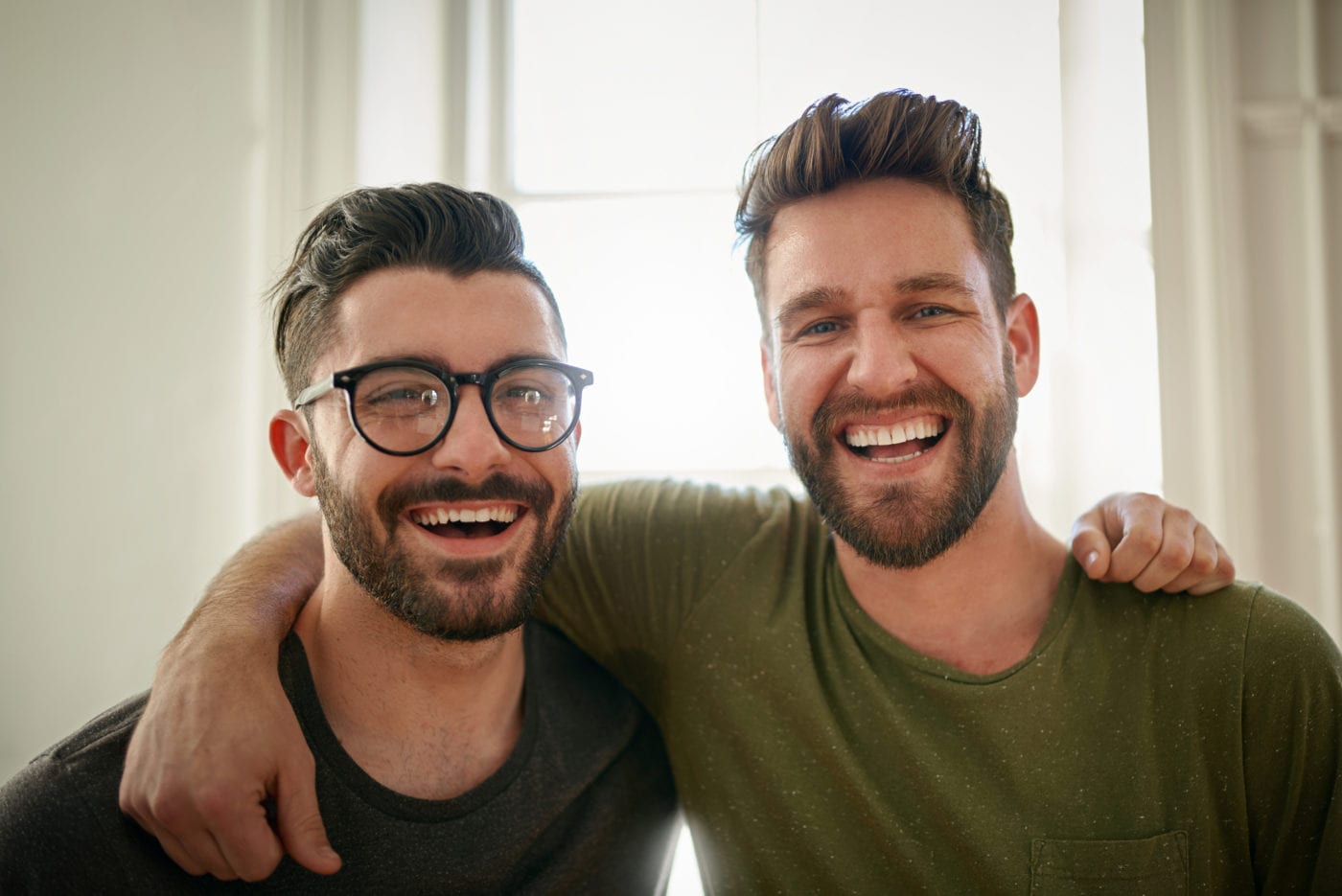 How to Fix a Broken Friendship

Have you ever said or done something to a friend that you now regret? Something you wish you could take back, to the point of thinking the mistake you made even could have jeopardized your friendship? If so, you’re not alone.

It seems at least once a month, a man in our men’s group asks me, “How do you fix a broken friendship that you’re responsible for breaking?” The obvious answer would be to ask for forgiveness. But if you really want to “fix” the friendship, you have to go deeper than an apology. And here are some practical ways to do that.

Yes, it’s great to start by saying you’re sorry. But an apology should also include accepting responsibility for your actions (or words) without blaming, shaming, accusing, or making excuses.

Many times, we ruin a sincere apology by trying to justify what we said or did.

Many times, we ruin a sincere apology by trying to justify what we said or did. For instance, here’s what you shouldn’t say when you’re apologizing: “Mike, I’m sorry for cursing and yelling at your wife, but she was being rude and disrespectful.”

Lazy and vague apologies will elicit lukewarm responses.  Specifically confessing what you did wrong goes hand-in-hand with humility. Don’t just say you’re sorry; be as specific as you can about what you said or did.

For instance, “Mike, I’m sorry for cursing and yelling at Michelle and calling her a _____; it was not only disrespectful to her but disrespectful to you, as her husband and as my friend. My language was uncalled for and I hope you and Michelle can forgive me. Your friendship means a lot to me.”

This is where it can get a little tricky because very few “friendship breakers” go this far to repair a friendship. After apologizing and specifically confessing what you did or said, care enough to dig a little deeper into the offense by asking questions and listening without interruption.

If you really want to fix a broken friendship, go the extra mile to show how serious you are about the relationship. Simply ask your wounded friend any of the following questions:

This is not absolutely necessary, but I highly recommend it if you want to give your friend an extra sense of security. You simply reaffirm your friendship by making a promise you know you’re most likely to keep.

For instance, after you humbly apologize, specifically confess, and ask about making amends, simply fill in the blanks by telling your friend what you’re going to do the “next time” you’re triggered, to avoid repeating the same mistake:

Almost no one does this after they’ve restored a friendship, but you should. Follow up shortly after you’ve repaired the relationship. Most people like to let bygones be bygones, but just because you’ve been forgiven doesn’t mean they’ve forgotten. So periodically check in by asking these questions:

Even if these tips don’t repair your broken friendship, you’ll have tried harder than the “average” friend.

Sound off: What can men do to prevent friendships from breaking in the first place?

Huddle up with your kids and ask, “What do you think makes a friendship last a long time?” 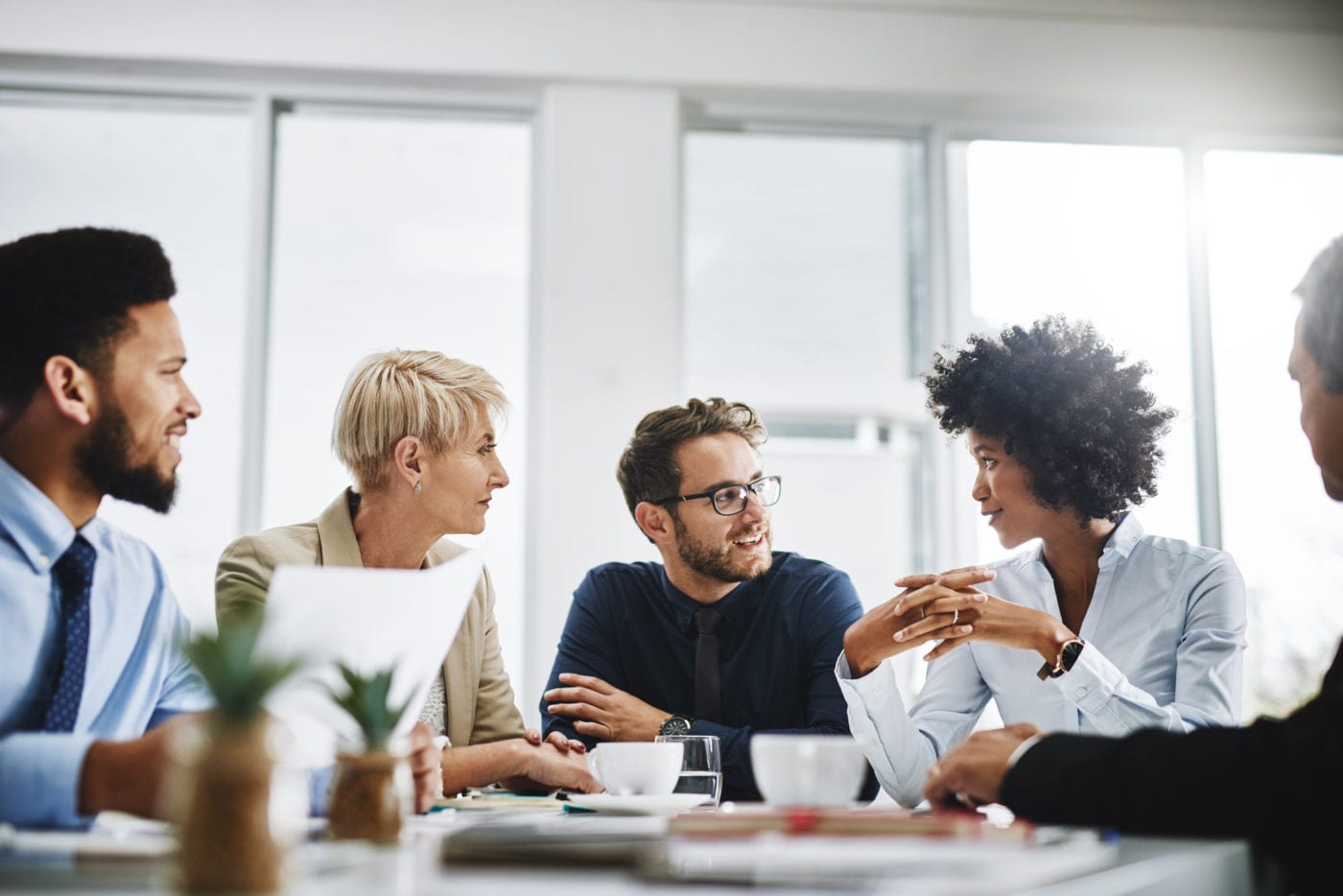 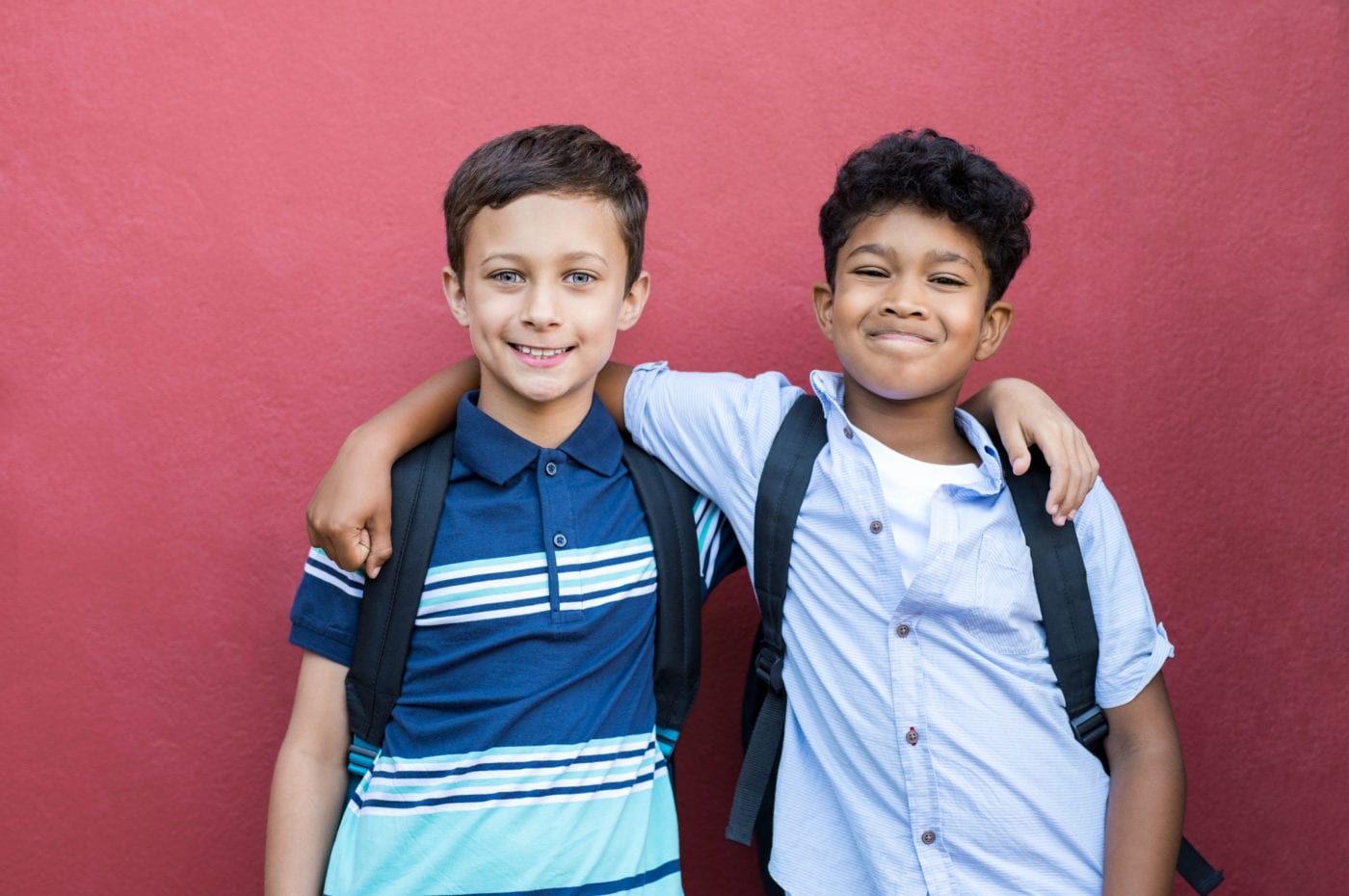 5 Words We Need to Redefine for Our Sons