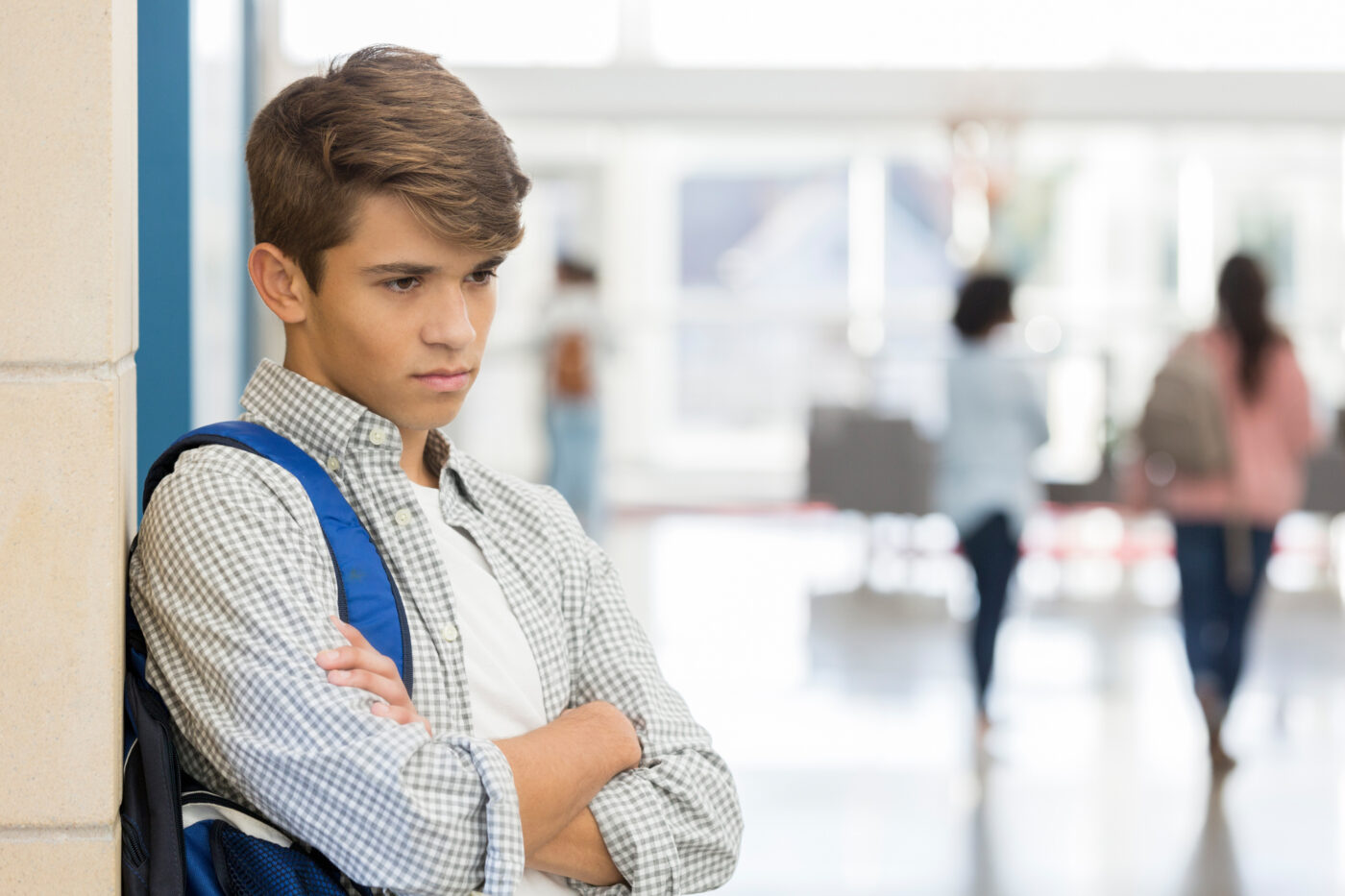 4 Ways to Deal With an Angry Teenager

A friend of mine was speaking at a camp for teenagers. The room was packed with around 300 kids and he was listing off all of the things about life that are sad, wrong, and frustrating. All of a sudden, a 17-year-old boy shouted out, “Yeah, like when your dad makes you take out the garbage and @%*#!” The air left the room. It wasn’t the curse word or what his dad made him do. Being told to take out the garbage isn’t a big deal. It was the venom in his tone that revealed the intensity of an angry teenager. And that deep-seated anger was directed at his father.

Maybe his dad provoked those emotions or perhaps he was bitter about something else. Regardless, teenagers experience a swell of emotions and inner angst. Their worlds are shifting, they are flooded with hormones, and they’re in the process of becoming their own person. All of that can cause moodiness, anxiety, depression, and, most of all, anger. That anger is often directed at us, their parents. We feel the cold shoulder as they shut down and isolate. Sometimes they are openly aggressive by slamming doors, yelling, or making disrespectful remarks. Knowing how to handle that makes all the difference. Here are 4 ways to deal with an angry teenager.

Don’t feel the need to set your teenagers straight on all subjects or they’ll resent you more and more.

If you try to fight everything, then you’ll be fighting all the time. You have to learn how to let go of the battles that don’t matter. Choose them wisely. Know the hills you want to die on and stick to those. Don’t feel the need to set your teenagers straight on all subjects or they’ll resent you more and more. I know that’s going to be difficult if you’re a perfectionist, but battling everything will drive them away. They need to test some of your teachings and experience some natural consequences. It’s OK for life to teach them the hard way in some circumstances.

Think of your teen’s anger as a raging fire. The problem with most parents is they end up throwing gasoline on the fire. If your teen responds to a situation with a lot of emotion, it can make dads frazzled, so we respond with yelling to shut them down. That just makes the situation worse. Be as calm and composed as you can. Walk away for a moment if you need to. I know—easier said than done, right? But speaking calmly is like taking all flammable material out of the room. It won’t necessarily extinguish the fire, but it keeps it from spreading.

If you are anything like me, you don’t like to admit when you’re wrong. This is especially true when the other party comes on strong. It makes me feel like doubling down, even when I know the other person is probably right. Teenagers are no different. Try to gain some understanding of where they’re coming from and give them validation before addressing their attitude and behavior.

OK, I feel like I share this in a lot of teen posts, but it’s worth reiterating. Teens can really get under a parent’s skin, so I want to stress that they are in a difficult season of life. The changes, hormonal imbalance, and their environment among their peers can easily be classified as hostile. All of that would easily make each of us angry, but if you add an unstable home life, it becomes explosive. Give them the love and care you would show a scared animal. Show them understanding and patience.

Sound off: What do you think is the best way to handle an angry teenager?

Huddle up with your kid and ask, “What calms you down the most when you’re angry?” 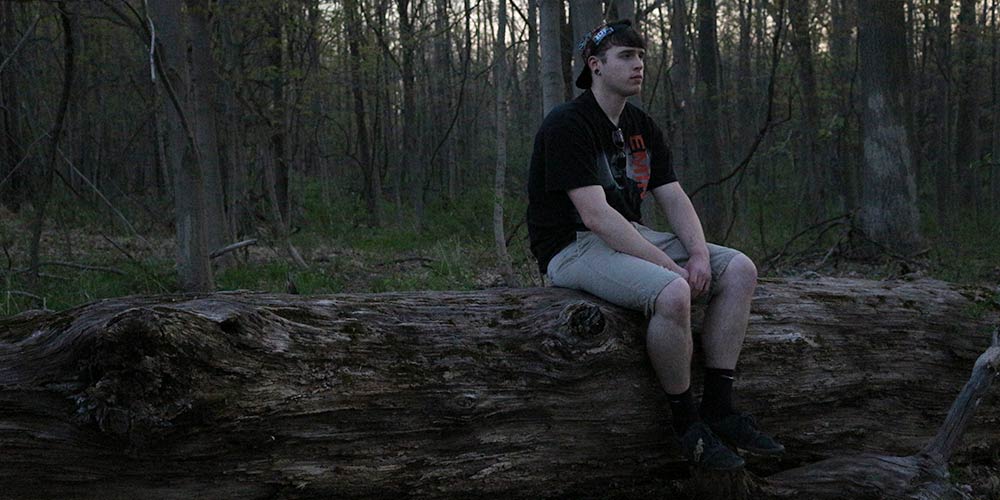 How to Help Your Teen Work Through Anger 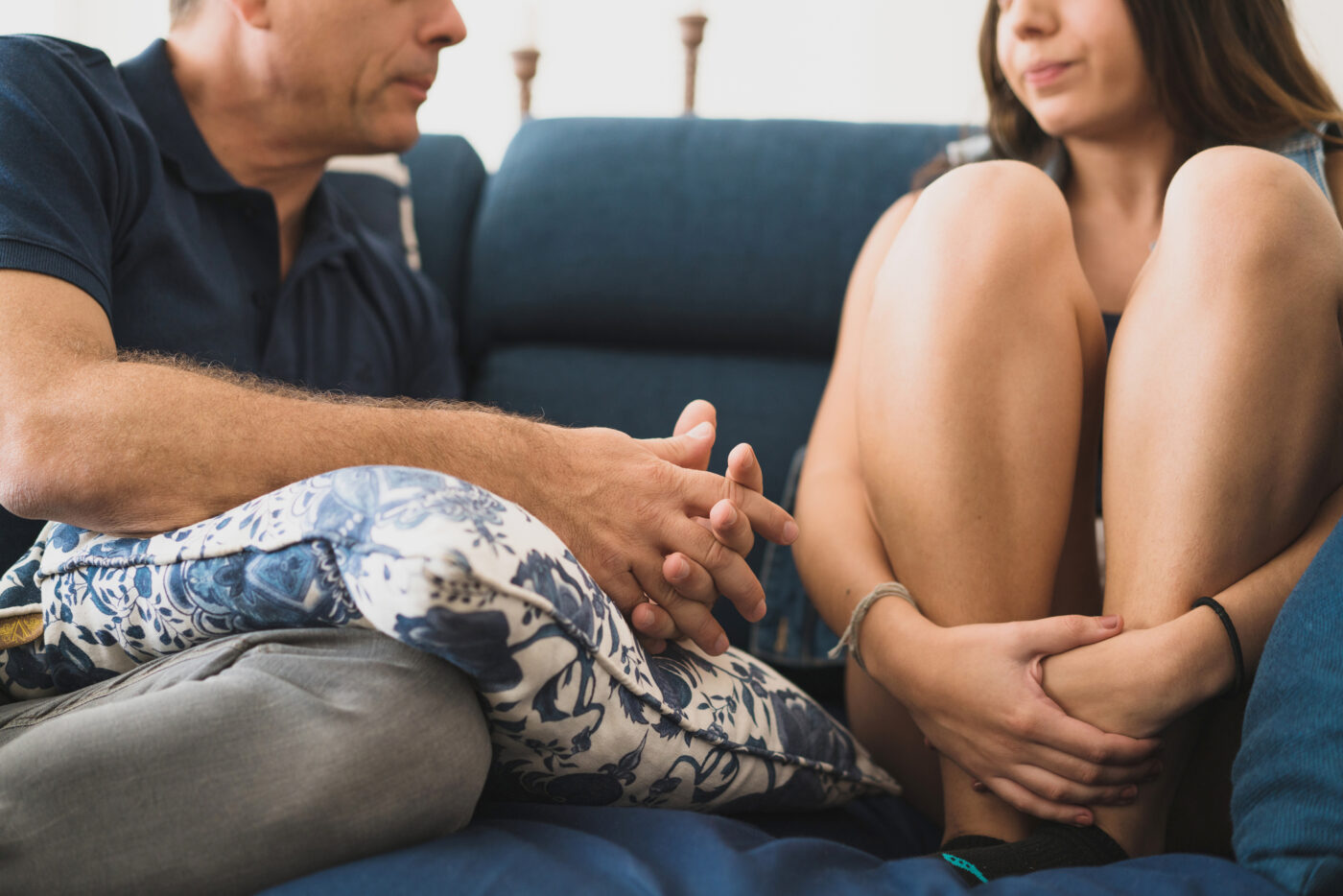 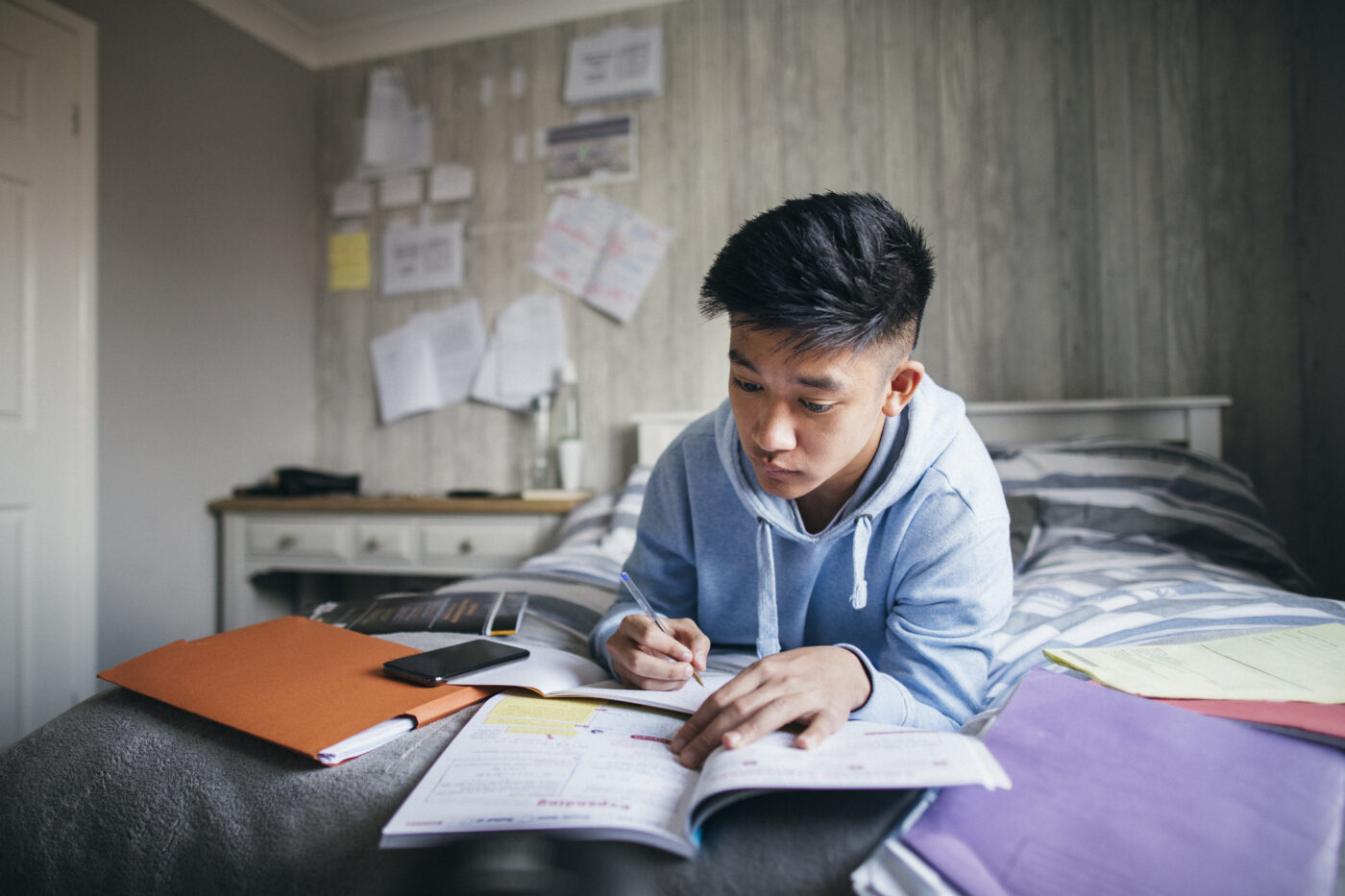 5 Areas Where Your Teen Needs to Struggle