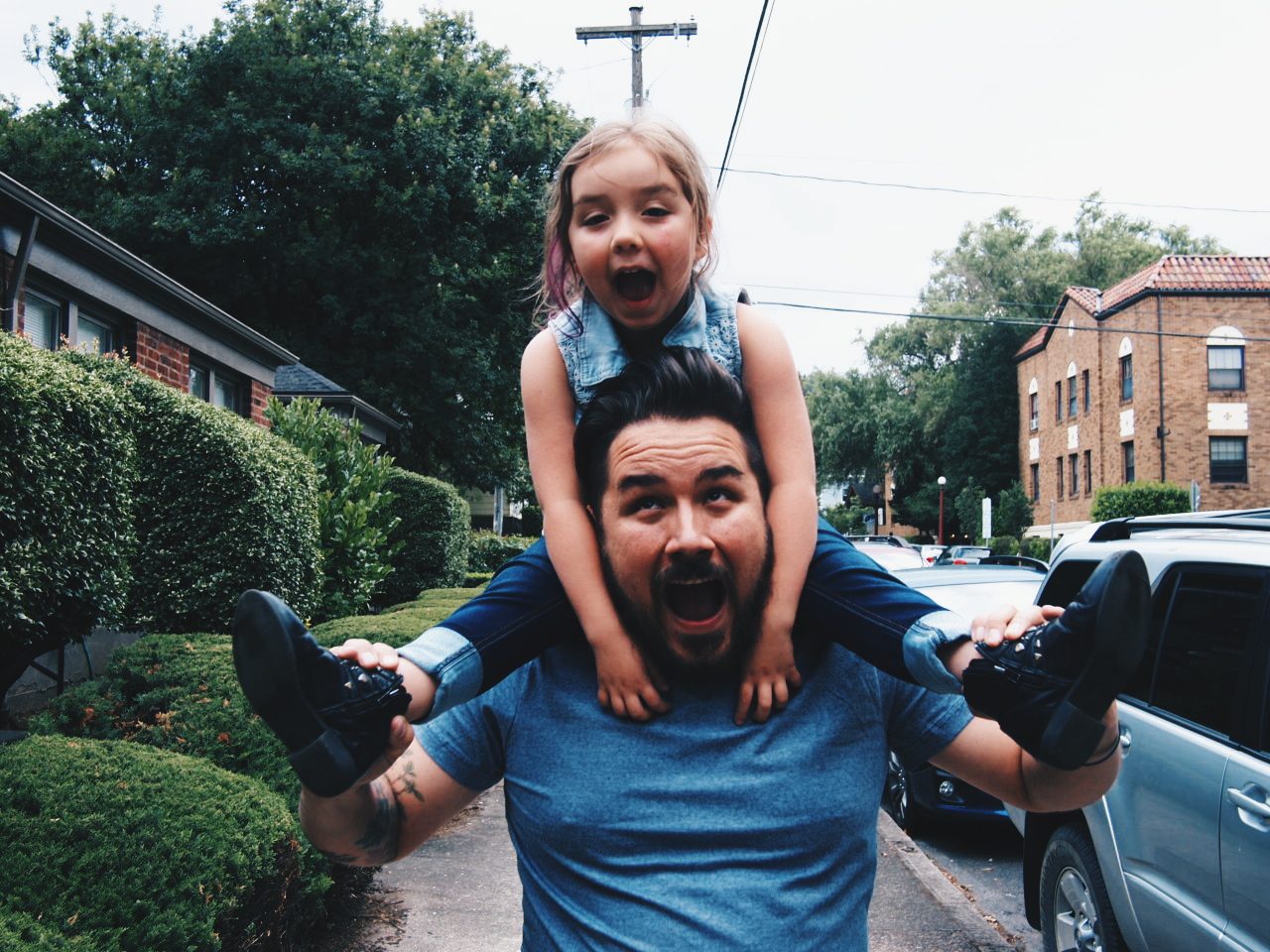 I admit it; I’m a very passionate person. And anyone who knows me knows that’s an understatement. But I must also admit, those who know me BEST don’t always see my passion as admirable, but rather as me just being angry.

Over the years, as I’ve worked on my personal growth, I’ve had to learn the hard way that passion void of “com-passion” only leads to anger. And although I didn’t want to admit it; I needed help dealing with anger. Whenever I’m accused of being angry, usually by those closest to me, I usually rush to defend myself by saying things like:

“I’m not raising my voice, I’m just trying to make a point.”

“If it’s the truth, who cares about my tone?”

“I’m not trying to argue with you, I’m just disagreeing.”

I knew there had to be a better way. So, I came up with 4 ways to help me rise above anger.

Anger is going to happen; it has to happen. Change your perspective by looking at anger as a gift from God to help shape, build, and strengthen your character. A man is only as mature as his level of self-control.

Instead of me responding to anger or denying it, I simply started anticipating it. Not dealing with anger as an obstacle to avoid, but rather to see it as an opportunity for personal growth and maturity.

Every battle you know is coming requires a battle plan, and if you don’t have a plan for victory, trust me, your enemy will have one for your defeat. 2. Prepare for it.

And if you expect and anticipate anger, then it only makes common sense to start preparing for it. Never go or get enticed into an argument without a plan; I’m talking having a predetermined way you’re going to respond when you start to get angry. Every battle you know is coming requires a battle plan, and if you don’t have a plan for victory, trust me, your enemy will have one for your defeat.

I have a simple mantra that I recite to myself to remind me how to respond when I expect anger to rise up in me:

“I can only make requests, I have no rights;

Because I walk by faith, not by sight.

And if my requests are denied,

Then God I must seek your face;

And anything you give me,

It’s by your grace.”

This mantra, that I’ve now shared with hundreds of men I’ve coached, helps me to immediately break the childish mindset of entitlement, that life should be fair, and that people should meet my expectations and demands. Whenever I start to get angry, it simply reminds that God is in control and he doesn’t need my help.

I’m not only talking about who made you angry but intentionally identifying the root cause behind your anger. It’s easy to blame people, problems, and predicaments that stir up anger in you, but the root of all anger is usually based on fear. The fear of being disrespected, taken advantage of, being rejected or abandoned, not being taken seriously, being ignored, losing something, losing control, being embarrassed, looking stupid, being wrong, or appearing weak; you name it.

Whenever I find myself getting angry, losing control, or losing my temper, I always ask myself, “What am I REALLY afraid of here and why?”

4. Let God and others help you heal it

The real fear behind anger was probably caused by some past hurt or trauma. And hurting people don’t just hurt people, they’re easily hurt and easily angered by other people. Think about it; if you suffer a broken arm and you don’t treat it so it can properly heal, it will remain broken and in pain and will be susceptible to re-injury if accidentally agitated.

That’s why you can’t expect to deal with anger by yourself. You need the help of God (through prayer) and the help of others to help you heal from it. They say, we’re only as sick as our secrets, but I also believe we’re only as healthy as our habits. And trust me, anger can become a bad habit if you don’t get help from other people with it.

So, when it comes to dealing with anger, you don’t have to fear it; just face it – by expecting it, preparing for it, identifying it, and getting help for it. Because that’s what mature men do.

Sound off: How do you rise above anger?

Huddle up with your kids and ask, “What are some things that make you angry? What do you do when you are angry?” 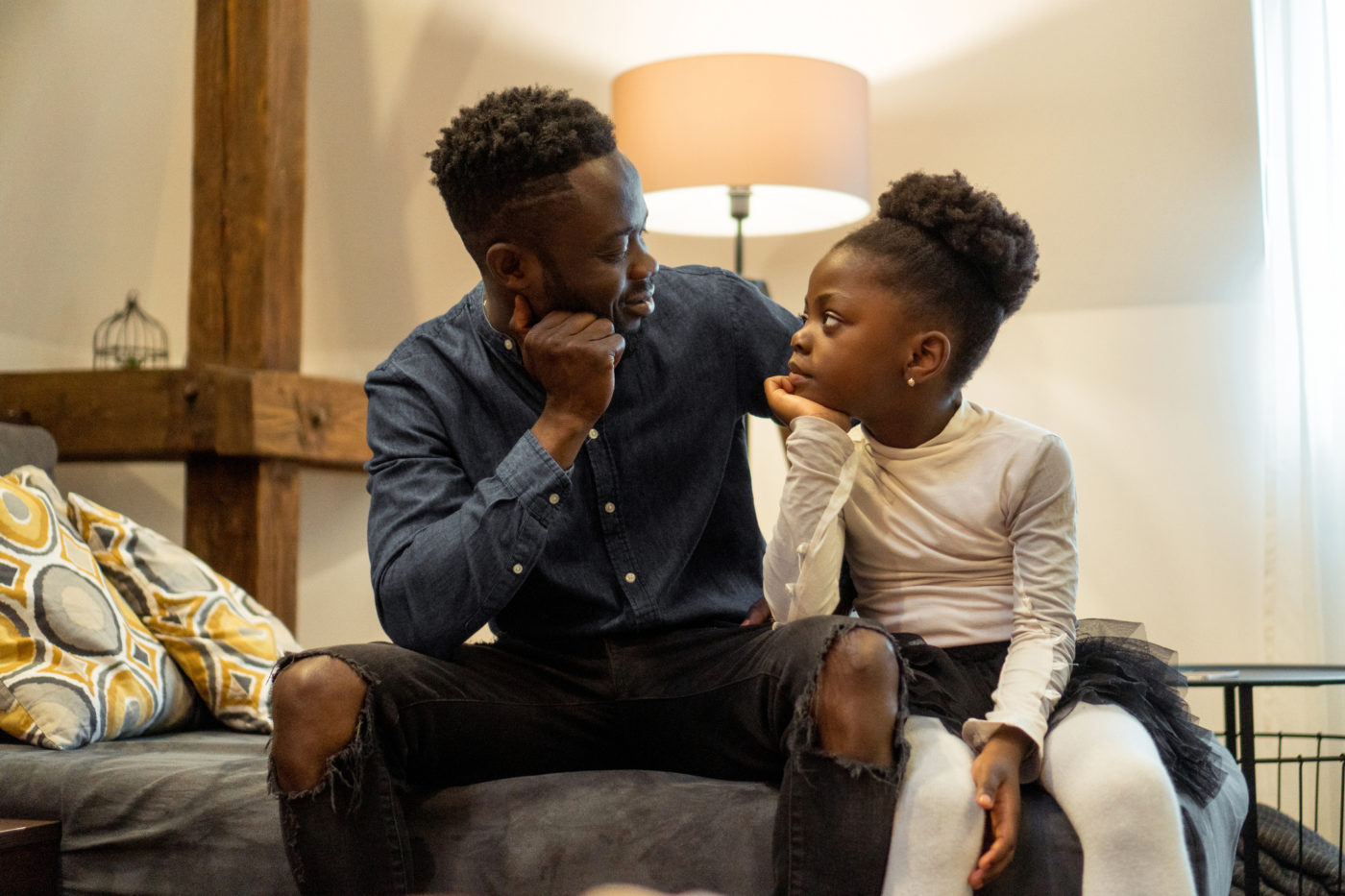 Do I Ever Get Angry? Yes, and This Is What I Do. 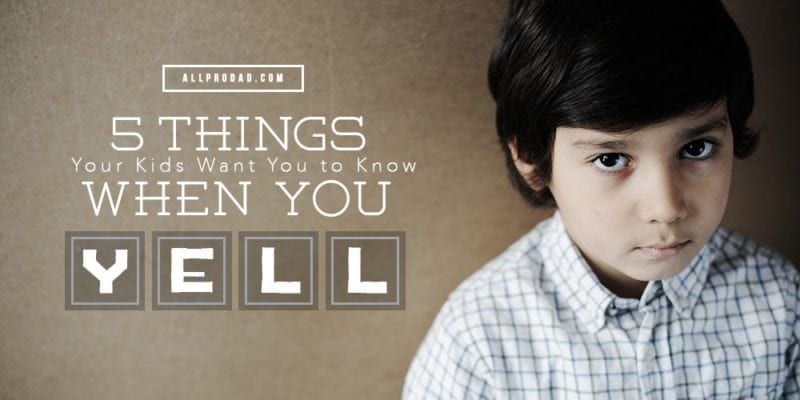 PrevPreviousDo You Think You’ll Fail? Then You Probably Will
NextHow to Have Fearless Kids in a Risky WorldNext