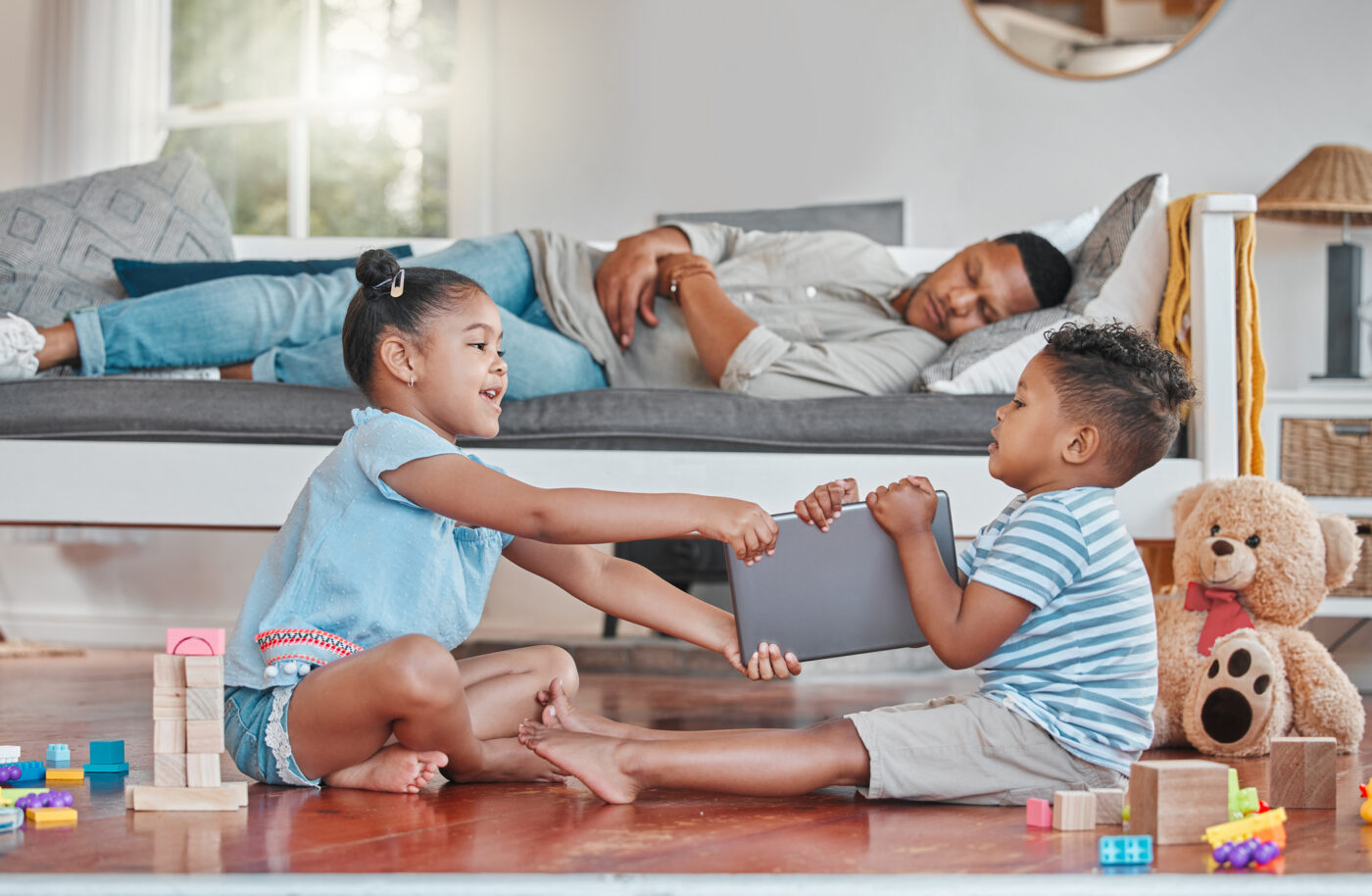 5 Toxic Attitudes That Will Bring You Down

“Hear me out,” my wife said as the world was shutting down because of COVID. “We’re going to be stuck at home for who knows how long, so, what if we got a dog?” I’d been against getting a dog for years, but when she showed me the picture, I crumbled. The kids were excited and promised to take care of the dog, which of course hasn’t happened. So it wasn’t long before one of us left chocolate on a coffee table, where our new puppy was able to get to it. We freaked out. Aware that chocolate was toxic to dogs, we knew our puppy could be in real trouble.

Fortunately, he threw it up moments later, saving us a trip to the vet. But the reality is that toxic items can do real damage—and so can toxic attitudes. They can burn relational bridges, limit us in our careers, and break down our families. We need to identify and eliminate them. Here are 5 toxic attitudes that will bring you down.

The Lost in Space character Dr. Smith said, “Sarcasm is the recourse of the weak mind.” He may be right, but for me, the recourse of the weak mind is cynicism. Thinking the worst of people is a path of least resistance that makes our hearts numb toward others. Cynicism is a negative outlook that makes us skeptical and possibly even paranoid about the motivations of people. It sows distrust and distance.

Moving forward: Embrace optimism and think the best of others.

One of the biggest pitfalls is when we start reading and believing our own press. In the book of Esther in the Bible, a man named Haman is honored and elevated in status by the king. Everyone pays him homage, except a man named Mordecai. Rather than letting it go, Haman lets his arrogance get the better of him and plots to have Mordecai and all of his people killed. The king eventually finds out about Haman’s scheme and he ultimately dies in the same way he sought to bring down Mordecai. Arrogance may not cost us our lives, but it can lead to a loss of relationships, a weakened grip on reality, and poor decision making. Arrogance is an attitude that isolates us from the truth and the people in our lives who help us grow.

Moving forward: Work on your humility. Consider others greater than yourself and serve.

Fifteen years ago, I worked a job I hated and it reflected in my job performance. I felt like I was in a fog. I was apathetic, completely unpassionate, and disinterested. Ultimately, I was less sharp in completing my assignments, showed a lack of initiative, and was let go. The job was an opportunity to serve people who needed help and to serve a good purpose—and I missed it. Apathy wastes the opportunities to apply our God-given talents in caring for people or fulfilling a mission. Even worse, in 2 Samuel 11, King David remains in Jerusalem when he should have been leading his army in battle. His apathy not only led to a missed opportunity, but he had an affair with a married woman and then had her husband killed. Apathy lowers our moral sense.

Moving forward: Care for others and engage. Find what you are passionate about and consider it your mission.

Twitter is filled with judgment. Social psychologist Jonathan Haidt said, “A mean tweet doesn’t kill anyone; it is an attempt to shame or punish someone publicly while broadcasting one’s own virtue, brilliance, or tribal loyalties.” Having a judgmental attitude is all about putting someone else down so you can appear better, smarter, or self-righteous. Whether the motivation is insecurity, bitterness, or an actual air of superiority, we’re all guilty. Similar to arrogance, being judgmental disconnects us from empathy and blinds us to our failings. We end up with inflated egos and limited perspectives.

Moving forward: Give people the benefit of the doubt and focus on where you need to improve.

In Matthew 20:20, two of Jesus’ disciples, James and John, desired a higher place of honor for themselves. Their mom asked Jesus for them to sit on his right and left in his kingdom. Jesus flipped the script, as he often did. He explained that reaching a higher place in his kingdom looked different. Most people in the world seek to satisfy their own selfish desires and we all see the results on the nightly news. But in Jesus’ kingdom, if you want to be great, you serve. He explains that he “didn’t come to be served, but to serve,” and even to sacrifice his life for us.

Moving forward: Be different than most of the world. Think about the needs of others before you think about your own.

Sound off: What are some other toxic attitudes that will bring you down?

Huddle up with your kids and ask, “Why do you think it’s important to have a good attitude?” 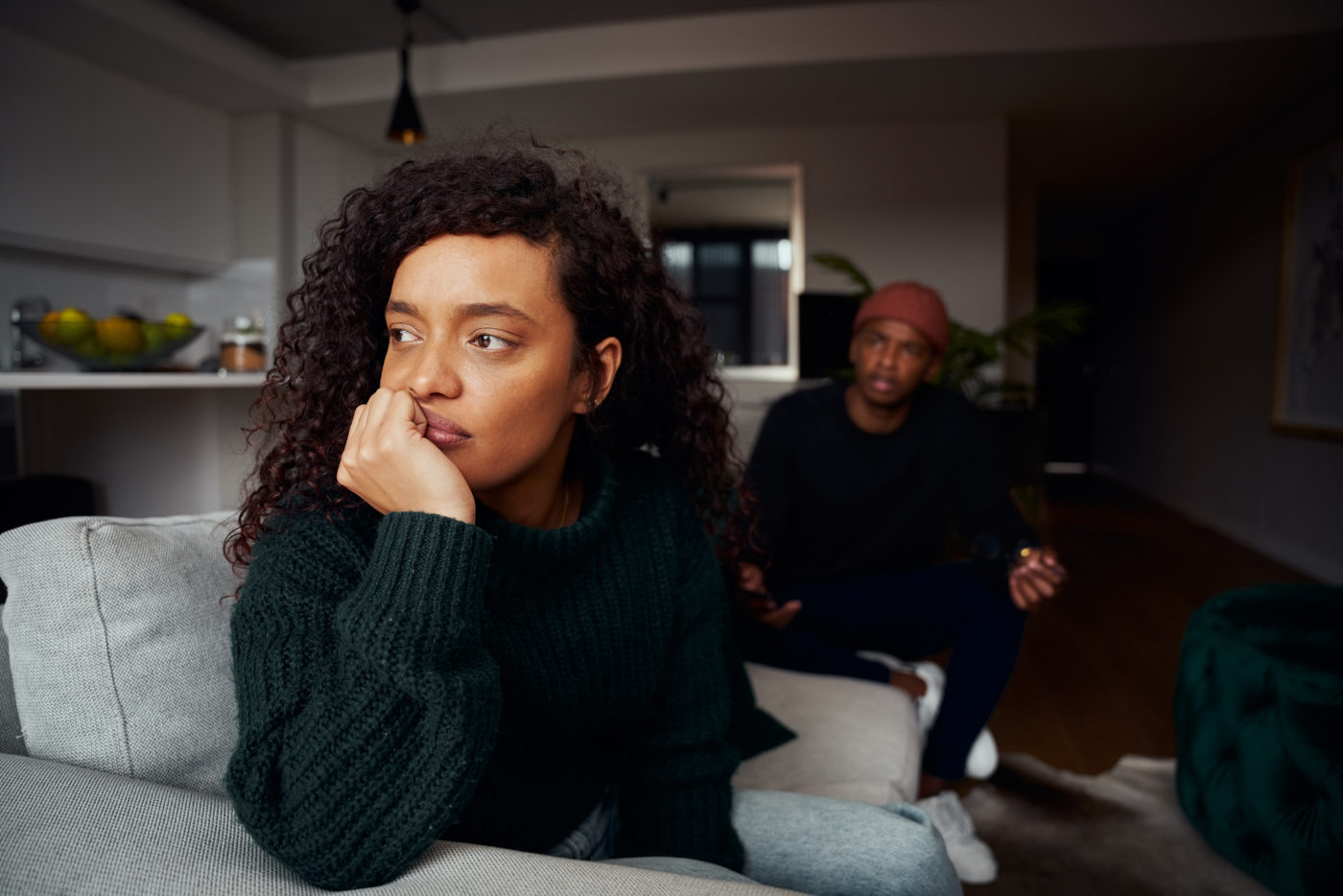 3 Attitudes That Are Ruining Your Marriage 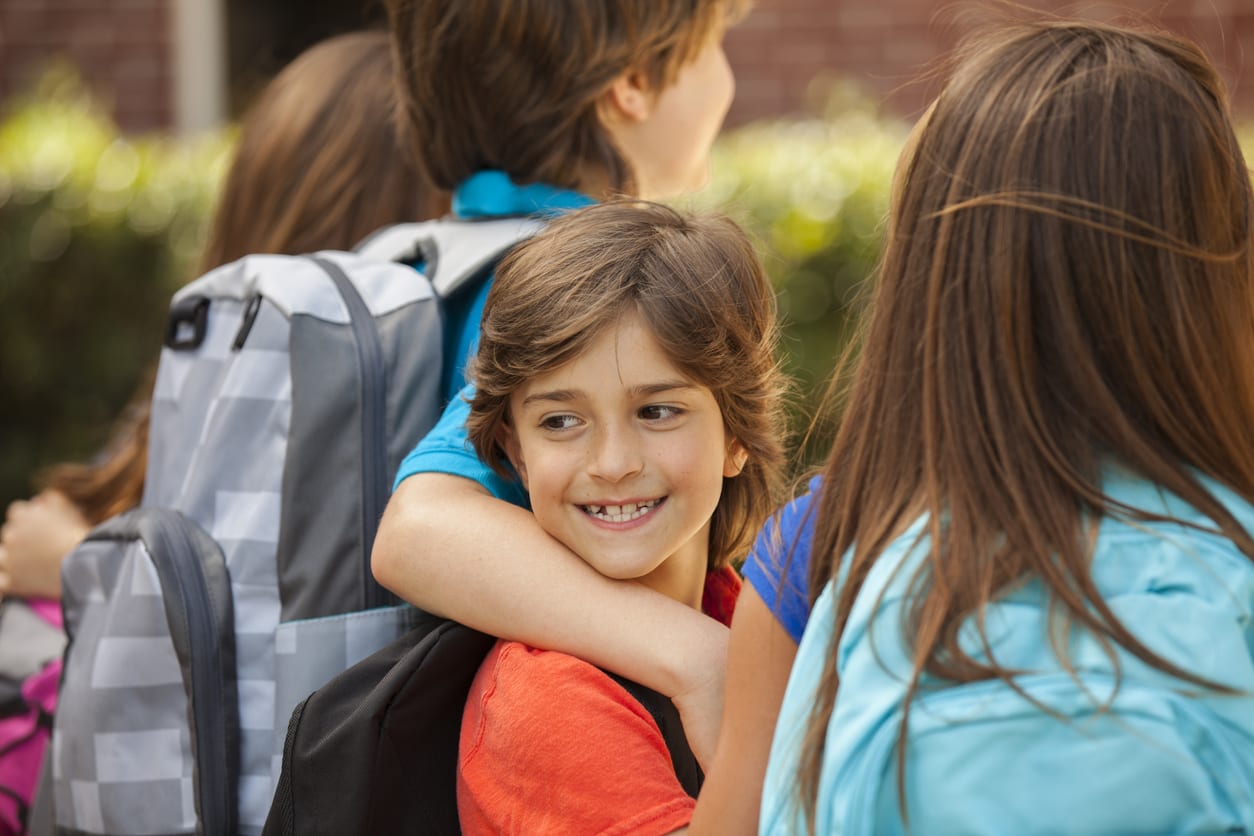 5 Attitudes Your Kids Need When They Go to School 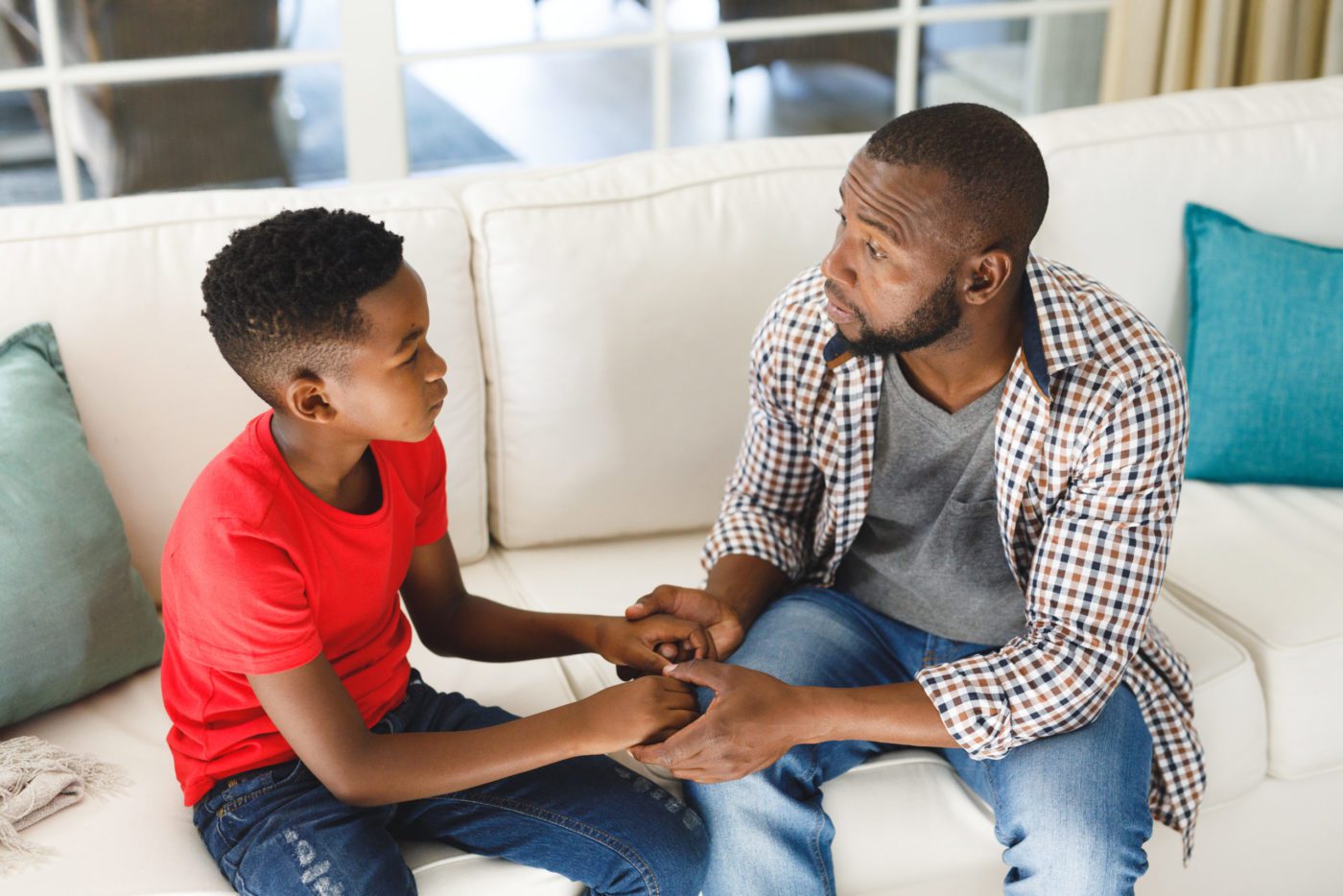