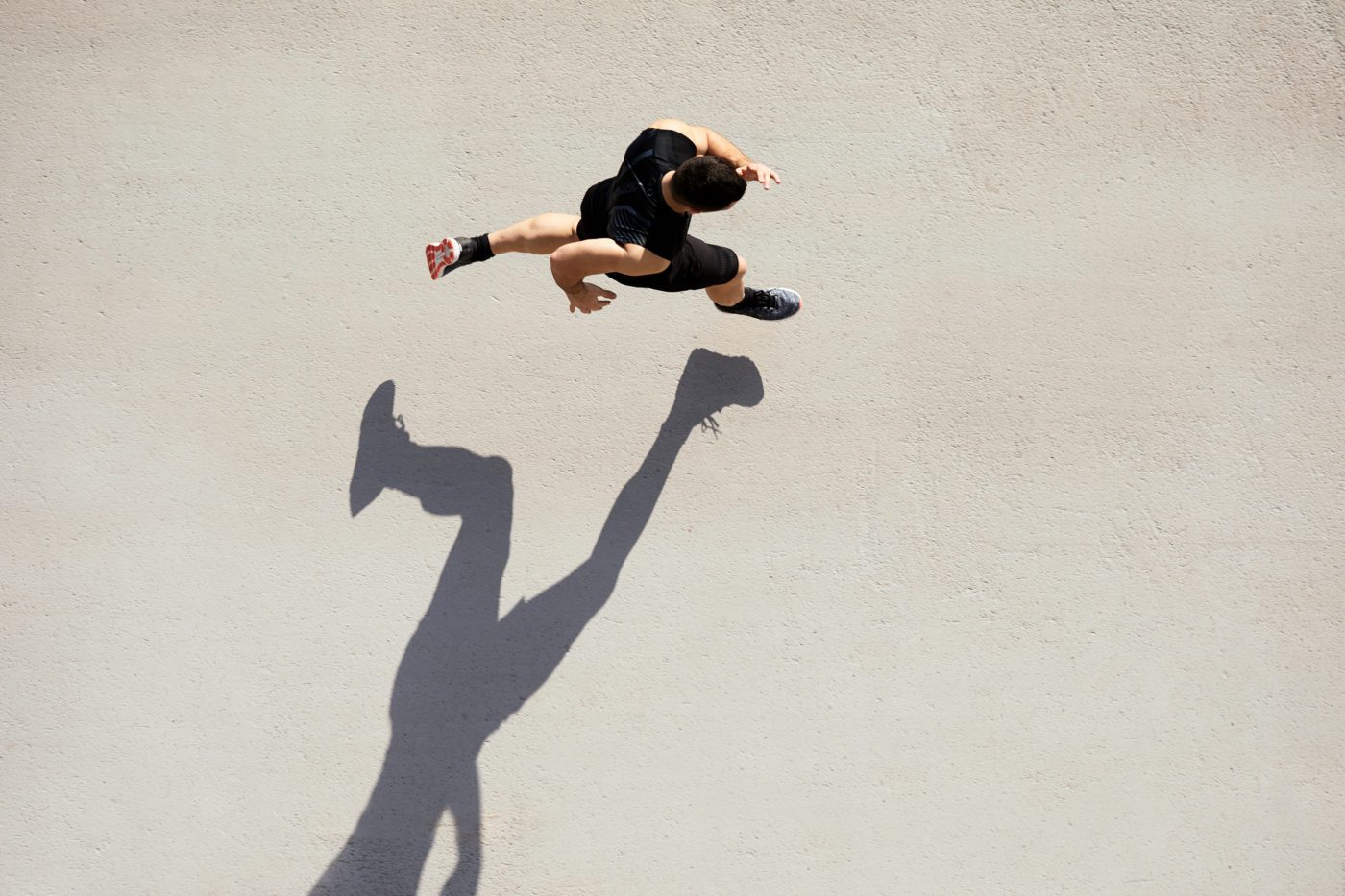 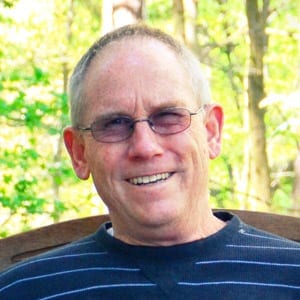 A short while ago, I had one of those birthdays with a zero at the end. It felt like an unwelcome new direction. You know, the kind of shift when you wake up an entire decade older than you were the day before. I thought I had to prove I was still young, so I made a long list of resolutions—run a 5K every day. Lose 20 pounds. Pay off the credit card in six months.

I fell on my face, of course. Then I gave up trying so I wouldn’t fail anymore. Looking back, I’m pretty sure I set myself up to bomb so I’d be off the hook for the stuff I actually could change. A new year can be like that, especially when it has a zero at the end. That’s why I stopped making resolutions I won’t keep. Instead, this year, I’m simply going to point myself in a new direction. And that’s a better plan than making 100 New Year’s Resolutions. Here are 5 reasons why.

I didn’t lose 15 pounds this summer by making a resolution. I lost 15 pounds by changing direction. My new trajectory took me to more vegetables, less bread, and reduced portion sizes. This new direction resulted in better health. Lost weight was just a side effect.

2. Progress in a new direction beats disappointment in unrealized goals.

My mortgage may look insurmountable, but so long as I chip away at it, one day, it will be gone. Same with my credit card. Just one small shift in direction—say an extra $50 in principal a month—and we’re on a new journey.

3. A new direction can gather momentum.

My friend Stan wanted to “New Year’s resolve” his marriage, he said. I told him that’s a bad idea. Instead, I suggested he point himself in a new direction, toward being kind. Headed that way, he’d soon run into goodness, faithfulness, gentleness, and self-control, too. Just a shift in direction and he was on his way.

4. Resolutions fail without a “towards.”

One day, I played golf with my neighbor, Alan. “You really hit the ball well,” he said to me. “But you need to work on your ‘towards’.” His point was that it didn’t matter how far I hit the ball if it was traveling in the wrong direction. Only after you fix your “towards” do your efforts pay off.

5. A new direction comes with encouragement.

I may not pay off that mortgage today, but I’m encouraged when I see that I’m on the way. That 5K run still looks like a stretch, but this week, I ran a hundred yards more than I did last week. My friend brought his wife a cup of coffee in bed the other morning. And as he keeps pressing on in the direction of his new “towards,” he’s beginning to notice some change. You will, too.

Sound off: What new direction could you move in this week?

Huddle up with your kids and ask, “What changes to your life would you like to see this year?” 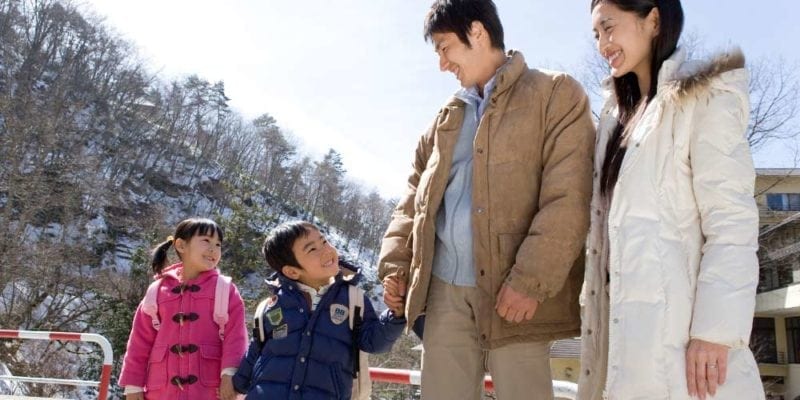 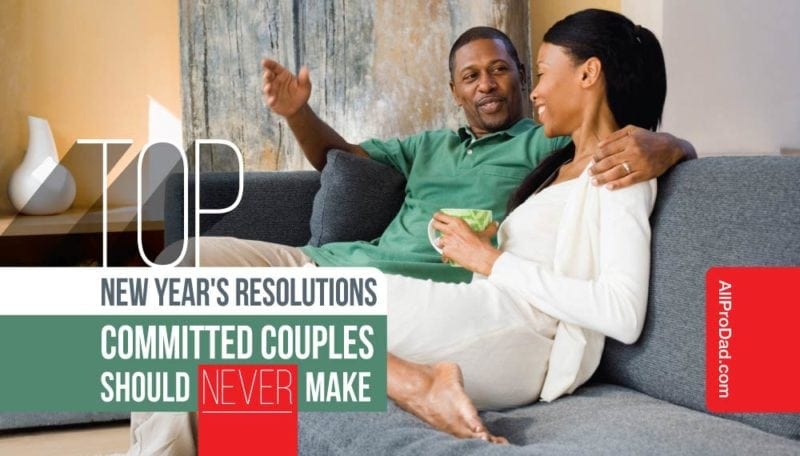 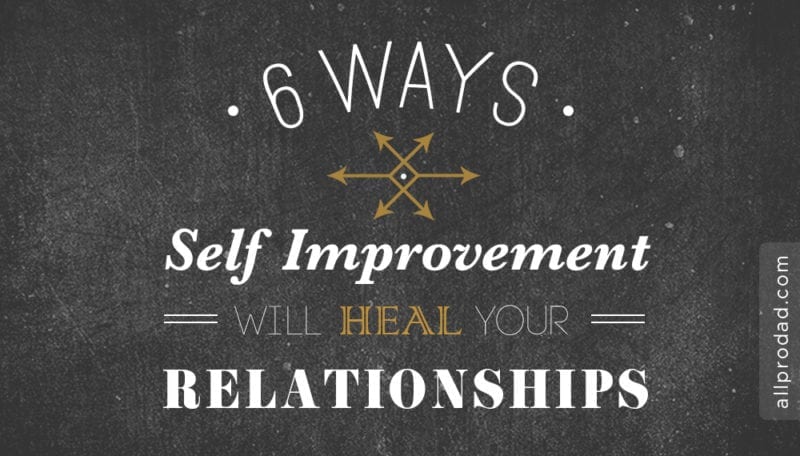 6 Ways Self-Improvement Will Heal Your Relationships