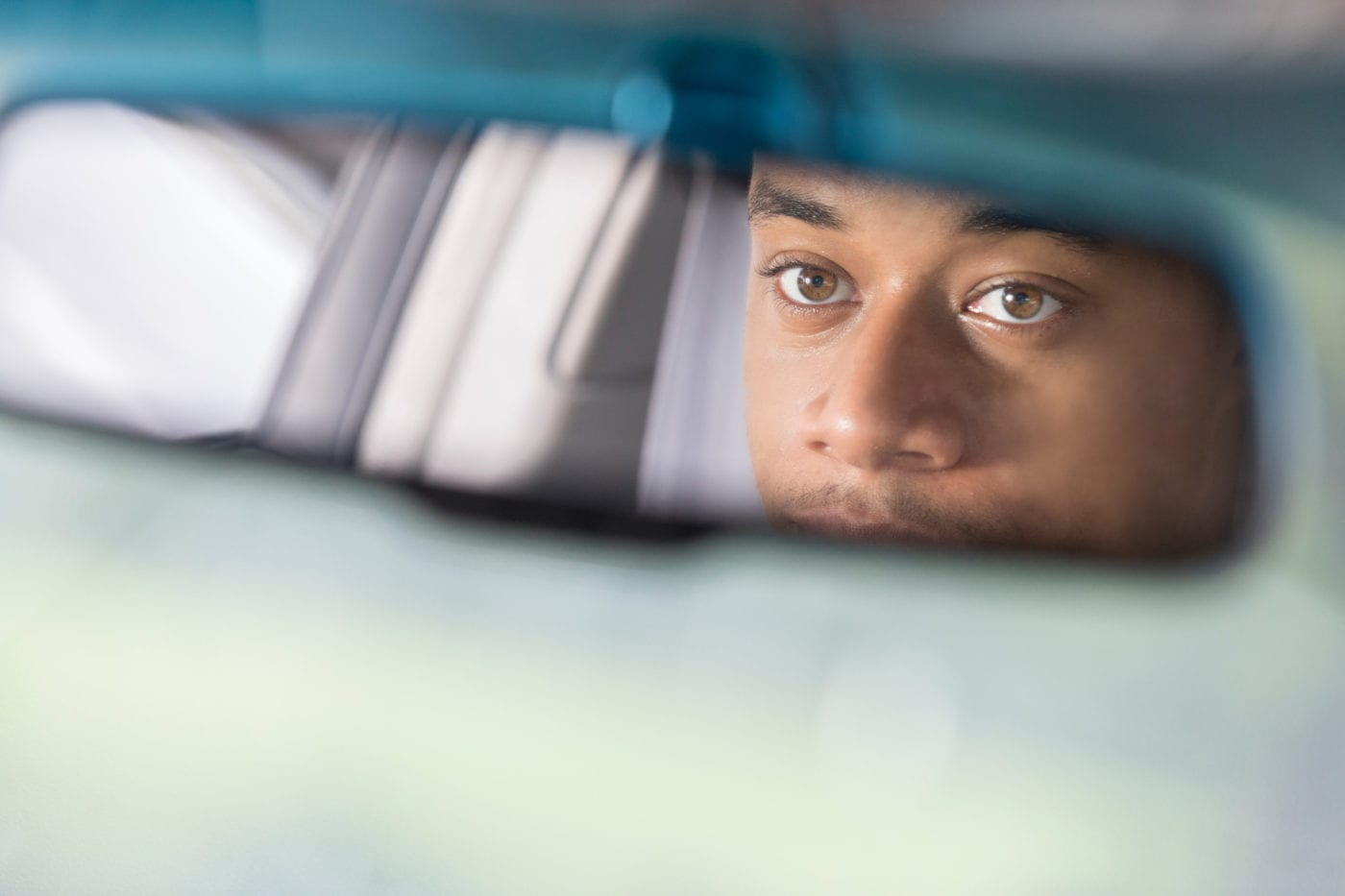 5 Ways to Be Honest with Yourself

However, the lies we tell ourselves can potentially live forever, because all the facts in the world won’t change our minds if we’re convinced what we believe is true. This is called “self-deception” and we need to avoid it as much as possible by being honest with ourselves. How do we do that? Simply search your own heart and mind by filling in the blanks to the following 5 statements.

Albert Einstein once said that “Worry is the misuse of one’s imagination.” But as men, worry is one of the areas of our lives we try to hide from our spouses. Society has taught us that “real men” don’t worry or get anxious in stressful situations. But nothing could be further from the truth. Just because you worry doesn’t mean you have to stay stuck there. But you should at least acknowledge it.

Having feelings and expressing them don’t make a man weak; it just makes him human.

There it is—the dreaded “F” word.  Many men struggle not actually with feeling emotions but rather with expressing their feelings, especially to other men. We often believe our emotions may send others the wrong message: “I’m weak.” But having feelings and expressing them don’t make a man weak; it just makes him human. So at least start by sharing your feelings with yourself and then with others.

You think talking about your feelings is tough? Try admitting your fears to another person. That can downright “feel” impossible. But whatever you’re afraid to admit controls you, and it potentially can prevent you from building close relationships with others. The truth is, there’s nothing wrong with having fears, but there is something wrong with being “afraid” to admit them—especially to yourself.

4. My heart hurts so much right now because

If I didn’t get you to stop reading yet, the statement above just might. As men, we’re all hurting, just to different degrees. Our natural instinct as men is usually not to share our hurts with others, but rather to hide them, including from ourselves. But if you can’t come clean with yourself about what hurts you or makes you sad, then the only other option is to hurt and suffer in silence. And suppressing hurt, rather than expressing it, is a precursor to depression, anger, bitterness, and resentment.

All this “self-honesty” about worry, feelings, fear, and hurt may leave you “feeling” more helpless than hopeful; so why not get honest by admitting to yourself you need help? I usually turn to God. Who can you turn to when you need help? Who can you rely on? Connect with a counselor, a friend, a pastor. And I know not everyone can be trusted, but that doesn’t mean that no one can. So be honest about the help you need, and humbly go to the most reliable source for it.

Sound off: What do you do to make sure you are being honest with yourself?

Huddle up with your kids and ask, “Why is it important to be honest, especially with ourselves?” 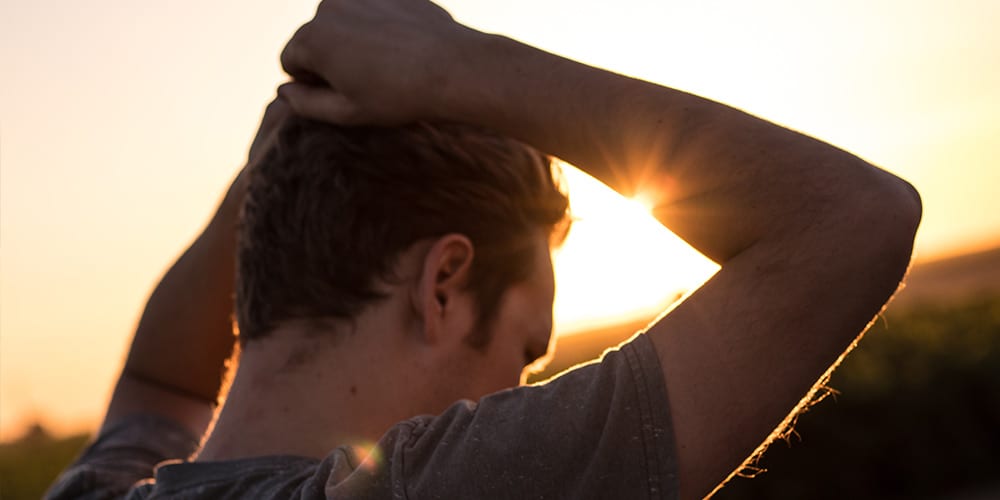