3 Lies Men Believe About Themselves

It all happened in 20 seconds. Nick Foles was the starting quarterback for the Rams, and the Rams had just lost two games in a row. Foles sat in a game-planning room with quarterback coach Chris Weinke and backup quarterbacks Case Keenum and Sean Mannion. Suddenly, Jeff Fischer, head coach, burst into the room. He thanked Foles for his service but announced he was no longer the starter. After that, the Fischer left as quickly as he had entered, leaving Foles blindsided. By the end of that season, just two years after being selected for the pro bowl, Foles lost his love for football and decided to retire. Game over.

How did he get from that moment to being Super Bowl MVP just two years later? Foles tells his fascinating story in his book, Believe It: My Journey of Success, Failure, and Overcoming the Odds. His biggest obstacle to finding the joy in playing again and overcoming failure was believing the lie he told about himself. In fact, I think all men struggle with believing lies. Believing lies causes men to live without power. For Foles, separating the lies from the truth changed his approach to football and propelled him not only to experience a deeper joy in the game but the ultimate prize in football. What will it mean for you? Here are 3 lies men believe about themselves.

Believing this lie will, in your mind, make you only as good as your last performance. If you win, you are a winner. If you lose, you are a loser. Plain and simple. This is the lie Foles believed. He felt as good about himself as his last game. When he realized he is not the sum of his successes and failures, he finally experienced freedom. He learned that regardless of his performance, God loves him unconditionally, and that is his true identity. After that, football was no longer about achieving a sense of self-worth. It was just about using his God-given gifts to play the game. What gifts and talents has God given you? Don’t use them to find your value. You are already valuable. Just go out and play.

Believing this lie will make you as good (again, in your mind) as the last thing someone said to or about you. This causes a lot of men to abandon their authentic selves in favor of someone they think others will accept. They end up trying to be somebody they think others want them to be. It’s posing rather than living. Are you in constant need of affirmation? When someone says something negative about you, does it send you spiraling? We all need encouragement, and certainly, negative feedback hurts. However, until you can be honest and embrace who you are, you will be a shell of a person. There will always be someone who will doubt you, think negatively about you, and say bad things about you. You might as well face it as yourself. You are well-made no matter what people say.

Why are you valuable?

You are well-made no matter what people say.

Here’s what Foles came to know about his value, and it made all the difference for him: He is loved unconditionally by a God who created him, period. That’s what gives him eternal value. I share his belief. What makes you valuable?

Henri Nouwen, a Dutch Catholic Priest, laid out the lies listed in this post in a sermon entitled “Being the Beloved.”

Sound off: Share a lie you once believed about yourself and how you overcame it.

Huddle up with your kids and ask, “What do you think makes you valuable?” 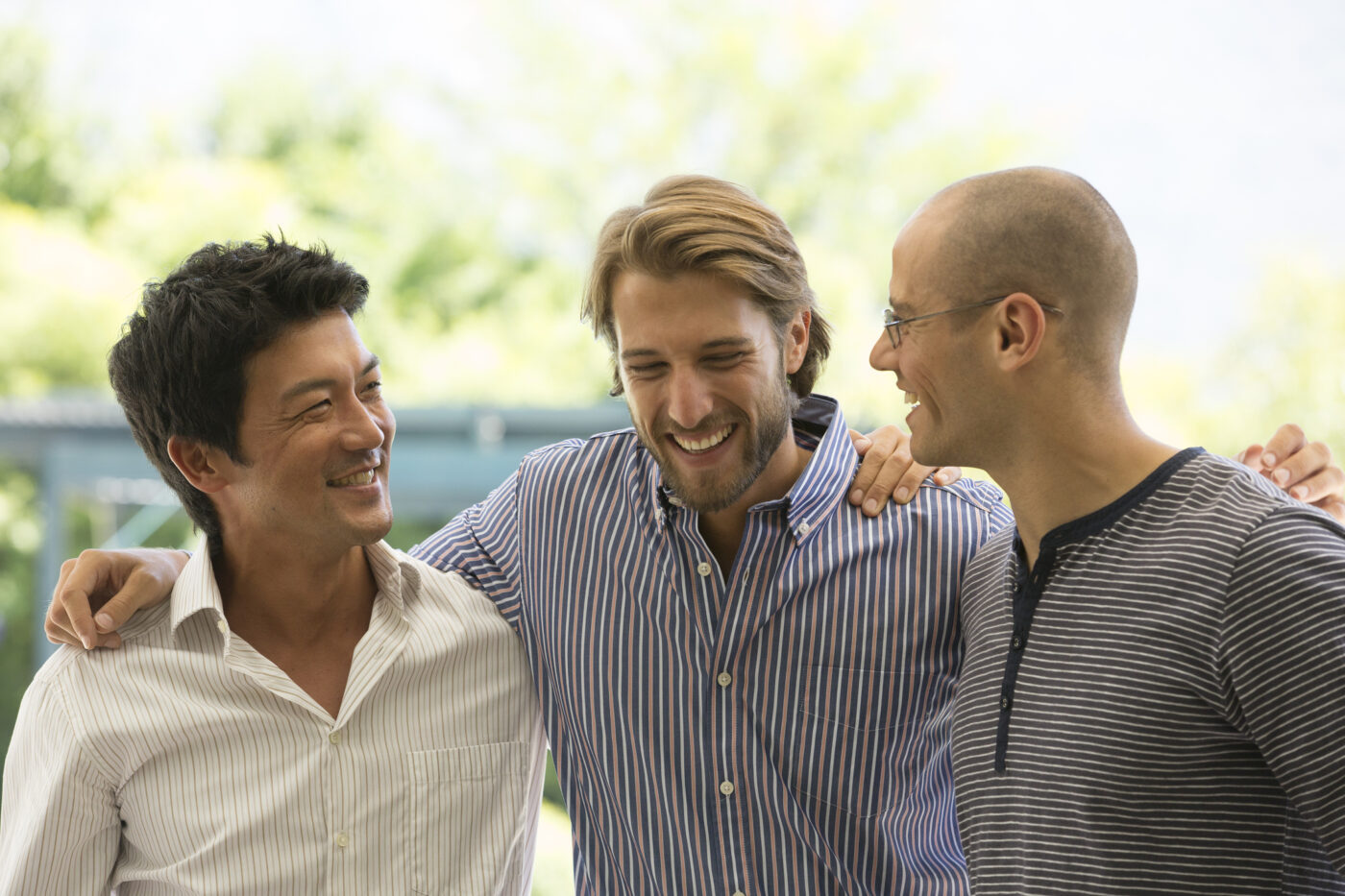