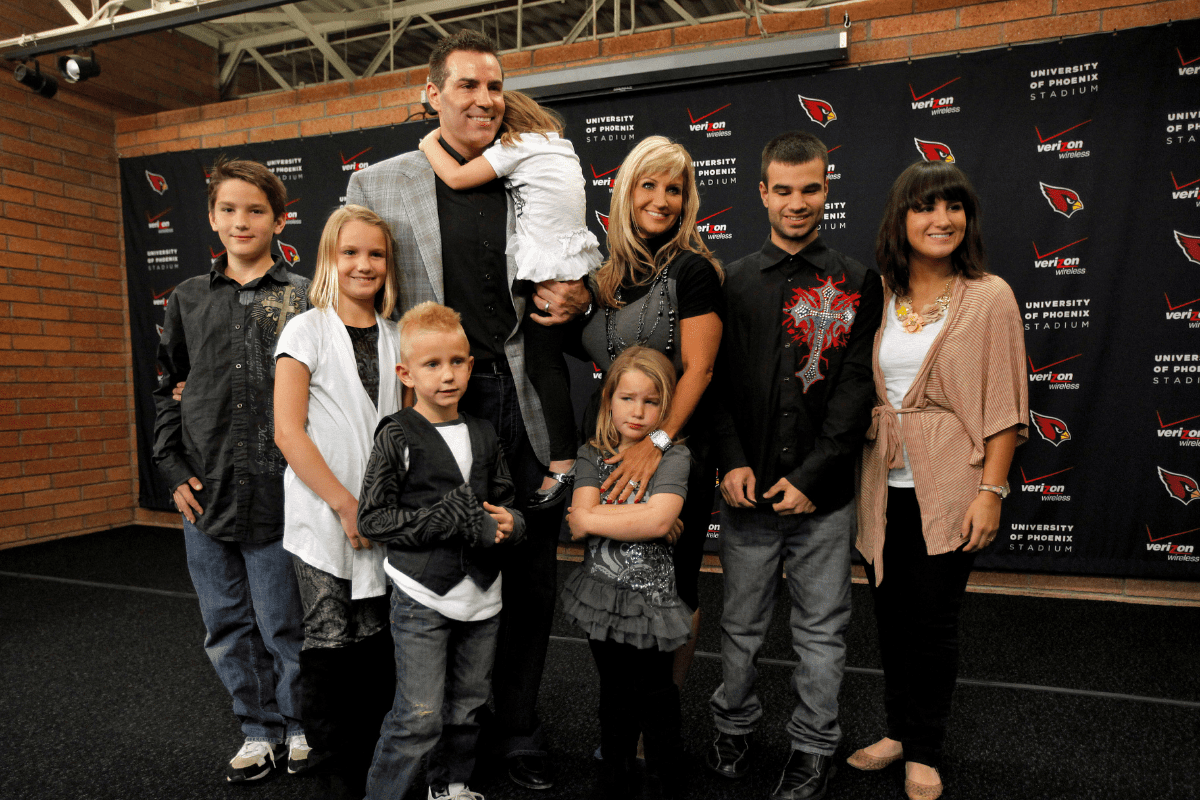 5 Ways to Handle the Pressure of Fatherhood

How would you answer this question: What is one of the most important characteristics for an NFL quarterback to be successful? You may think accuracy, field vision, footwork, the ability to make quick decisions, leadership. I would agree with all of them. But a new movie called American Underdog, about Kurt Warner, which just started playing in theaters, gives another answer that doesn’t get much attention. It’s the ability to stay in the pocket as the biggest men on earth move closer and closer to smashing you to the ground.

Kurt Warner is widely regarded as the greatest player never drafted. He played in three Super Bowls, getting an MVP nod in one, and was inducted into the Hall of Fame in 2017. But he spent most of his college career on the bench because he ran at the first sign of pocket pressure. It limited his ability to succeed. Fatherhood can feel a lot like being in the pocket. There are pressures everywhere—providing for the family, satisfying our duties at work, dealing with the problems kids experience physically, socially, and culturally. The pressure can make us want to run. But if we want to succed, we need to stay strong. Are you an overwhelmed father? Here are 5 ways to handle the pressure of fatherhood.

Kurt Warner didn’t learn how to stay in the pocket by immediately throwing amazing passes. He learned how to stay in the pocket by getting hit in practice over and over. After a while, he learned how to embrace it. Fatherhood can be like that. It’s truly difficult. Having kids is stressful and there will always be a problem in front of you to solve. You can either let this frustrate you or embrace the fact that you have the privilege of responsibilities and the opportunity to conquer challenges. The more you embrace the pressure that fatherhood brings you, the stronger you’ll get, as will your ability to handle more.

2. Focus on what you can control.

We can’t always control our circumstances, but we can control how we engage them.

Although Warner didn’t get drafted, he did get a tryout with the Green Bay Packers. After arriving. the coach asked him to step onto the field and run a play. But Warner didn’t know the playbook and was afraid he would make a mistake. So he declined to go in until he was ready. Not surprisingly, the Packers released him the next day. There are a lot of things related to fatherhood that we can’t control, like mean kids at school, sickness, disabilities, mental health problems. No matter how much we feel like an overwhelmed father, we need to be willing to step onto the field and engage. We need to do our research and help our kids deal with their issues with wisdom and perseverance. We can’t always control our circumstances, but we can control how we engage them.

When your stress levels are high and everything feels out of control, take a timeout. Take a walk, go to a place that gives you peace, or maybe even take a half or whole day away if you can. Sometimes you just need time away to breathe, get quiet, and relax before tackling the mountain in front of you. For four years, I worked in youth ministry. One of the best parts of that job is I was required to take a day of solitude each month and a three-day silent retreat every year. It was refreshing and always gave me perspective.

4. Do the little things well.

Something that helped Warner’s career was playing in the arena football league. Arena football is played in a more confined space. He had to learn to move quicker, change his footwork, and make faster decisions. That took meticulous practice and effort. It involved arduous repetition. When the pressures of life and fatherhood increase, it’s understandable to feel paralyzed. When that happens, focus on the little things that you can do and do them well. If your kids are having problems in school, help them with their homework a couple nights a week. If your family is under financial stress, make a list of the things your family can cut and then be disciplined, even with small purchases. Doing the small things well will add up to big things.

The pressure you are feeling doesn’t last forever. You are in a season—remember that. It may seem like your time as an overwhelmed father will never end, but looking back on it years from now, it will probably seem like a blur. You’ll remember the difficulty of this time, but you will also remember how you matured. You will see all the things this time taught you about yourself and how you grew in wisdom. Hopefully, you will also remember all the good moments sprinkled in. And while you probably won’t want to go back and live it again, you might actually be grateful for it.

Sound off: Have you ever felt like an overwhelmed father? How did you deal with it?

Huddle up with your kids and ask, “What do you do when you are feeling pressure?” 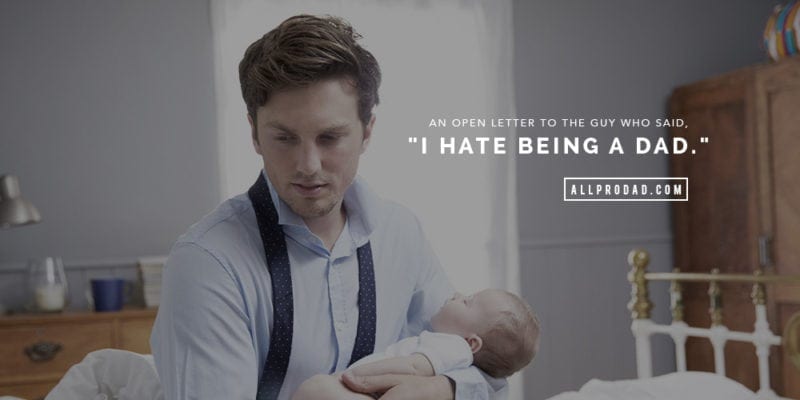 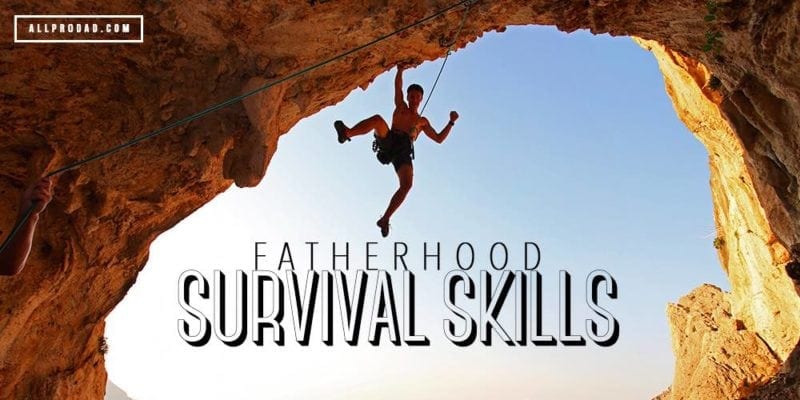 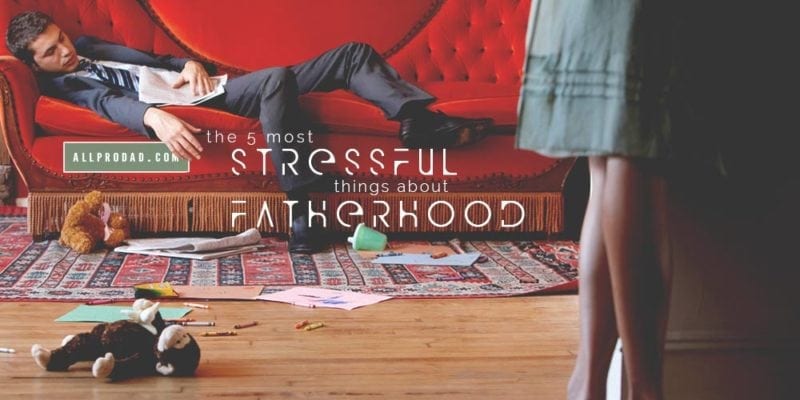