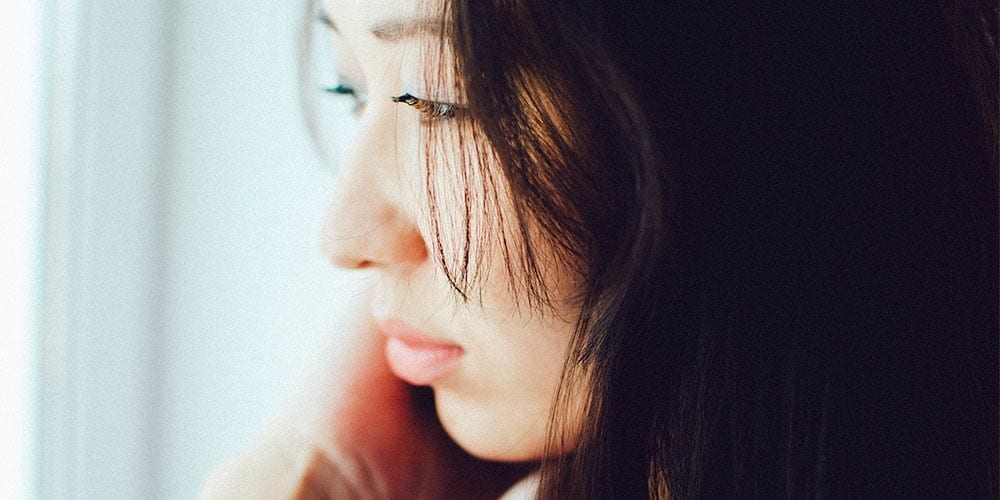 7 Threats to Your Daughter’s Physical Safety

A friend of mine came home one night around 10 pm. Before that night she never felt unsafe around her home. As she got out of her car, a figure pushed her back into the car and jumped across her to the passenger seat. He said he had a gun and would shoot her if she tried to get away. She was stunned and terrified. All she could think to say to him was, “Jesus loves and forgives you.” She said it over and over again. He yelled at her to drive. When they came to a stop sign he told her to turn right, which was dark and unpopulated. She looked left where there were tons of people. In a moment of clarity, she made a decision. She threw the car in park and jumped out. As she ran screaming down the street she was waiting to hear the gunshots. Fortunately, they never came. She looked back and saw him running in the opposite direction.

There are things, as a man, I have always taken for granted. One has been not having to deal with many threats to my physical well being. On the other hand, it is something women are faced with every day. Women are vulnerable in a way that I will never be. The reality is that we have to prepare our daughters for a number of scenarios that could easily turn into a dangerous situation. There are many predators and situations they need to be made aware of and plan for so that when the time comes they will be ready. Here are 7 threats to your daughter’s safety.

Many perpetrators sneak into hotel rooms and hide while maids are busy cleaning. They can hide in the bathroom shower, a closet, or under a bed. My wife is a flight attendant and whenever she checks into a room alone she places her bag on the door to keep it open. Then she checks all of those places to make sure there is no one hiding in there. She will also call me so I can be on the phone with her as she checks. Make sure to teach your daughter so that she knows this safety tip if she is ever staying at a hotel by herself.

Whether it is a bar, party, or small get together, if she is going to be drinking she needs to keep an eye on her drink. I’ve had two different friends, girls in their twenties, who’ve had something put in their drinks. One was fortunate enough to escape the night without something really bad happening, my other friend wasn’t as fortunate. In one case she knew the person; in the other case, it was a friend of a friend. Explain this threat to your daughters and make sure they know never to accept a drink from anyone. If they are going to get a drink they need to get it themselves and never take their eyes off of it. No one should be trusted with their drinks. That leads into my next point.

The reality is that every unknown person to a woman is a potential threat, especially unknown men.

As men, we are normally able to strike up a conversation with a stranger without really thinking about it. However, after my friend was carjacked, in her victim impact statement she stated, “Now every conversation I have with a stranger is a measured risk.” The reality is that every unknown person to a woman is a potential threat, especially unknown men.  That doesn’t mean that our daughters can’t talk to strangers and be kind, but they do need to be aware of their own security when they do. They need to be aware of what to do if the person turns, becomes aggressive, or tries to move them to a secluded place where they are one-on-one.

When my friend was carjacked her captor told her to turn toward a secluded place. She made the quick decision that she would rather be shot than to be alone with him. That quick thinking saved her. Clearly, he wasn’t a person anyone would want to go to a secluded place with. However, our daughters need to stay away from going to secluded places alone with anyone they aren’t completely sure about. And these days it’s tough to be sure of anyone. This includes bedrooms at parties or random houses.  The minute a guy, or even girl, wants to get her alone away from any possible help it could become a dangerous situation. She needs to be suspicious and careful.

Night time, in general, brings risk, but especially to women. Obviously, darkness provides easy places for perpetrators to hide and gives them an ease of escape. Clearly, it is a dangerous situation that should be avoided, particularly if our daughters find themselves alone. However, if they do find themselves in this situation make sure they are armed with pepper spray or possibly a taser. Also, if she is in a low lit area she should call someone, let that person know her exact location and stay on the phone until she is in a more secure location.

There have been several stories of women being profiled for human trafficking in grocery stores and malls. They aren’t going to be taken in the store, but they need to be aware of their surroundings in these places. The real danger comes in the parking lot. Teach your daughter to be aware of who is parked next to them. Make sure they never park near a van. If there happens to be a person just sitting in their car next to her driver’s side door tell her to go back into the store and wait until they leave. The minute she enters a parking lot her senses should be on high alert regarding her surroundings.

She should never get into a car with people she just met. Tell her to always call a trusted person. There are men and women who try to befriend teens at local malls and offer them rides only to drug them and sell them into human trafficking. If she is ever going to take an Uber or a Lyft she needs to always check the license plate of the car and the picture of the driver to make sure they match. She should also always sit in the back. 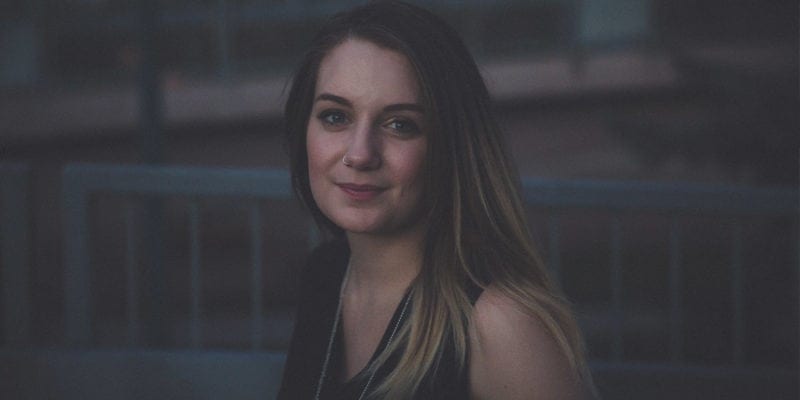 Not My Daughter! When She Starts Making Bad Decisions