Dads, have you thought about your legacy lately?   In case you haven’t, let’s start with the basics: Webster’s Dictionary says a legacy is “something handed down from one who has gone before.”  Fathers, we will eventually be that “one who has gone before” – the leaver of the legacy.  How we live will influence our children and descendents for generations.  Let me share two stories with you that demonstrate the powerful legacy (both good and bad) that fathers create.

Jonathan Edwards was born in 1703 in East Windsor, Connecticut.   He attended Yale University at age 13 and later went on to serve as president of the college of  New Jersey (now Princeton).   When he was just 20 years old he wrote a list of personal resolutions.  Among them was “ask myself, at the end of every day… wherein I could possibly, in any respect, have done better.”

In no area was Edwards’ resolve stronger than in his role as a father.  Edwards and his wife Sarah had eleven children.  Despite a rigorous work schedule that included rising as early as 4:30 a.m. to read and write in his library, extensive travels, and endless administrative meetings, he always made time for his children.  Indeed, he committed to spending at least one hour a day with them.  And what if he missed a day because he was traveling?  He diligently made up the hour when he returned.

Numerous books have been written about Edwards’ life, his work, and influence on American history and his powerful professional legacy.  But the legacy that Edwards would probably be most proud of is his legacy as a father.

The scholar Benjamin B. Warfield of Princeton has charted the 1,394 known descendents of Edwards.  What he found was an incredible testament to Jonathan Edwards.  Of his known descendents there were 13 college presidents, 65 college professors, 30  judges, 100 lawyers, 60 physicians, 75 army and navy officers, 100 pastors, 60 authors of prominence, 3 United States senators, 80 public servants in other capacities including governors and ministers to foreign countries, and one vice-president of the United States.

The story of Jonathan Edwards is an example of what some sociologists call the “five-generation rule.”  How a parent raises their child – the love they give, the values they teach, the emotional environment they offer, the education they provide – influences not only their child but the four generations to follow.  What fathers do, in other words, will reach through the next five generations.  The example of Jonathan Edwards shows just how rich that legacy can be.

But the five-generation rule works both ways.  If we fail to work at being good fathers, our neglect can plague generations.  Consider the case of Max Jukes, a contemporary of Edwards.   As an adult, Jukes had a drinking problem that kept him from holding a steady job.  It also kept him from showing much concern for his wife and children.  He would disappear sometimes for days and return drunk.  He made little time for loving and instructing his children.

Benjamin Warfield has also charted Jukes’ descendents.  What he found further supports the five-generation rule.  Warfield was able to trace 540 of Jukes’ ancestors.  They offer a stunning contrast to the Edwards’ legacy.  Of Jukes’ known descendents, 310 died as paupers, at least 150 were criminals (including 7 murderers), more than 100 were drunkards and half of his female descendents ended up as prostitutes.

Of course this doesn’t mean that people are simply a product of their parenting and that who they are is determined entirely by their ancestry.  There have been many who descended from men like Jukes and overcame great obstacles to succeed.  Others have come from loving homes like  Edwards’ only to descend into a troubled adulthood.  But these are the exceptions, not the rule.

The stories of Jonathan Edwards and Max Jukes offer powerful lessons about the legacy we will leave as fathers.  Five generations from now, it is likely that our professional accomplishments will be forgotten.  In fact, our descendents may know little about us or our lives.  But the way we parent today will directly affect not only our children, but also our grandchildren, our great-grandchildren and the generations that follow. 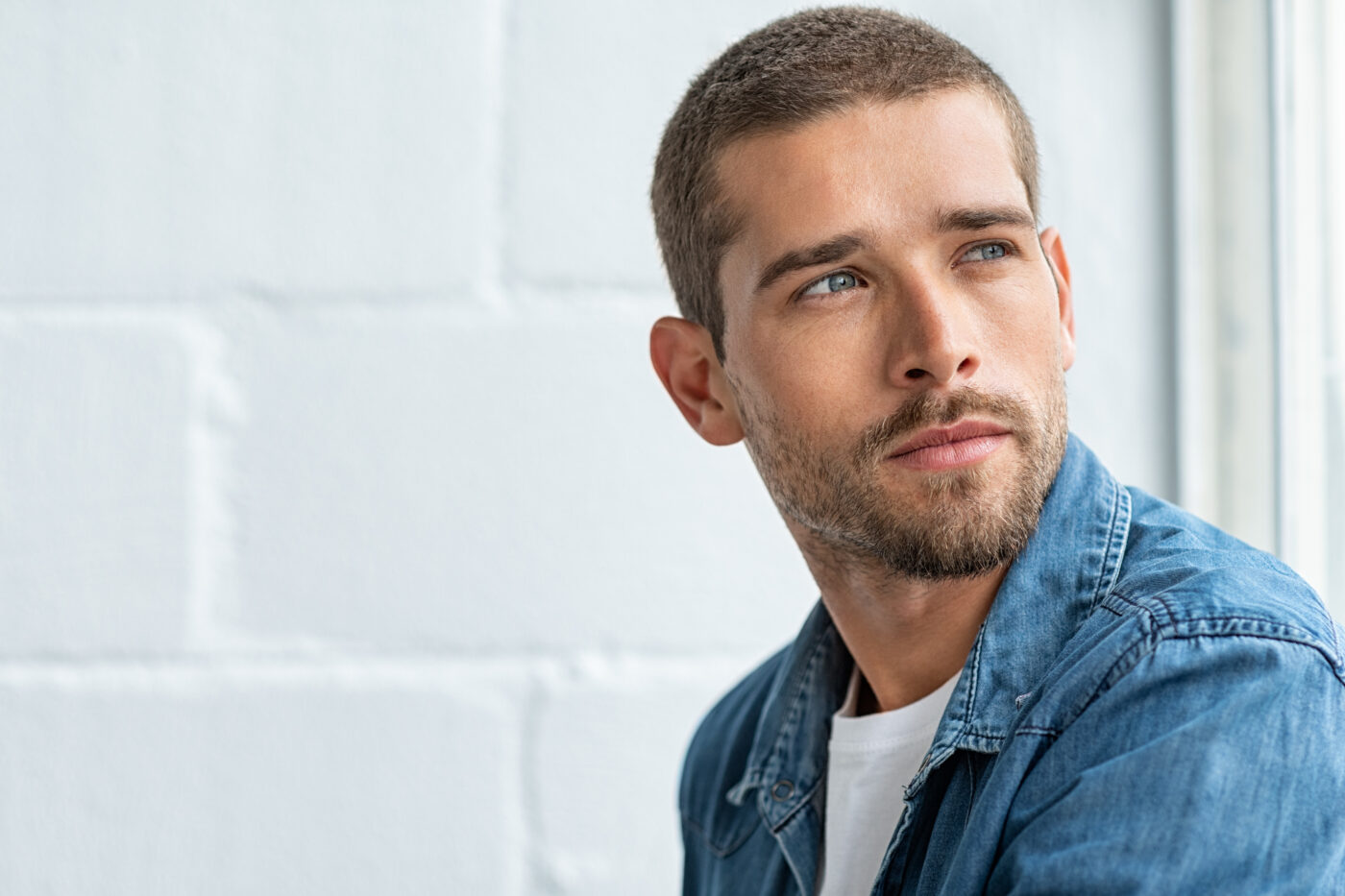 5 Bad Ways to Respond in a Crisis 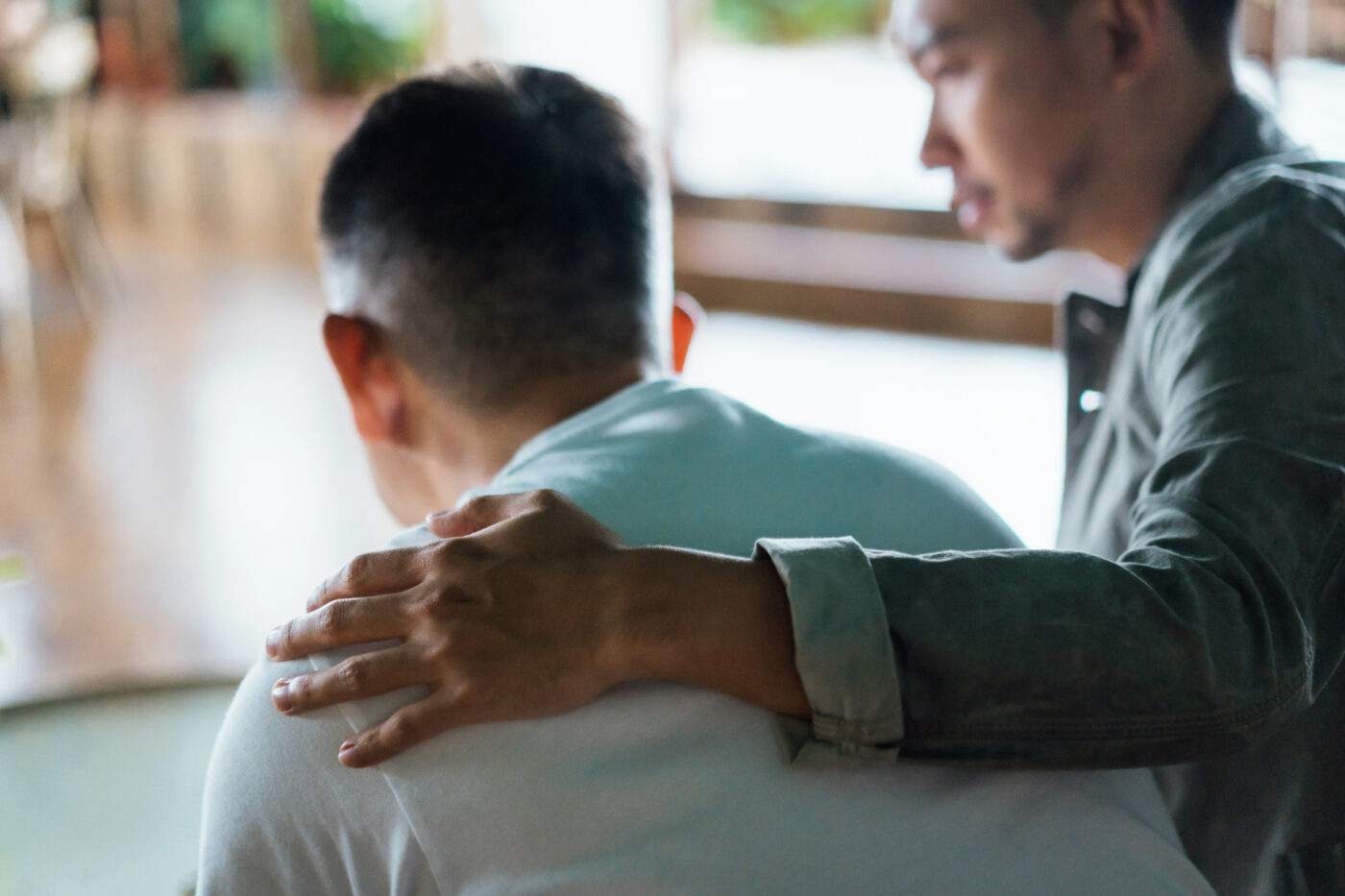 5 Times We Need to Be Confrontational