There’s been a disagreement and somehow it became major. The intensity continued to rise until it was out of control. Both of you have fired your shots in a brutal battle. Amidst the smoke and destruction, she has now retreated to the bedroom leaving you standing in the kitchen. It’s amazing how lonely your own home can become. It hurts and it won’t stop hurting until it’s resolved, but every inch of your body screams out, “I’m not going up there.” All you want to do is grab a blanket and pillow and sleep on the couch. That’s the easiest thing. Unfortunately, the easiest thing is not always the right thing, particularly when it comes to marriage.

Win your wife, not the argument. As men, we are taught that winning is the most important thing. Our definition of winning normally entails imposing our will by scoring more points or convincing someone to do it our way. In marriage, the definition of winning is to be more intimate with our spouse. It means our wives are made to feel secure, cared for, listened to, and valued. Win your wife, not the argument. It was easier to go out of our way to do that when we were dating our wives, but the rubber really meets the road in marriage. The depth of your love for your wife is not defined when everything is great, but when you pursue her in the midst of great difficulty. Go to her now because if either one of you falls asleep without communicating remorse, everyone loses.

Here are 5 tips for how to handle a house divided:

1. Focus on the Relationship.

A friend and mentor used to say this all the time, “The stronger person always apologizes first.” Apologizing is the hardest thing in the world to do and therefore takes the most strength.

I learned this rule from NFL Hall of Famer Steve Largent. It takes two to create a conflict. Whether you want to admit it or not, you have committed some wrong in the dispute. Maybe you are wrong 10% and they are 90% wrong. Take responsibility for your 10% before you ever ask them to take responsibility for their 90%.

When anger is given permission to stay for the night, it has a tremendous opportunity to grow into bitterness. While the disagreement might need to be addressed in the morning, anger should be addressed now. Put your swords away and forgive one another.

Praying puts you in a right frame of mind. It opens you up for God to bring wisdom, calmness, and compassion for the other person.

Huddle up with your wife tonight and talk about how you both resolve conflict.  Discuss ways you would both like to see change in how you reconcile. 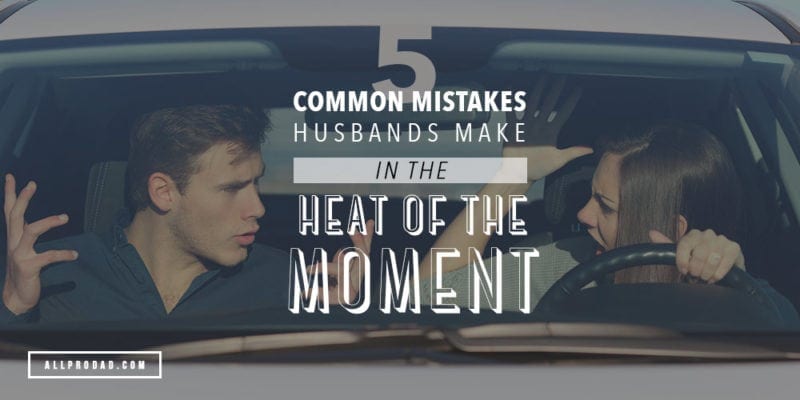 5 Common Mistakes Husbands Make in the Heat of the Moment 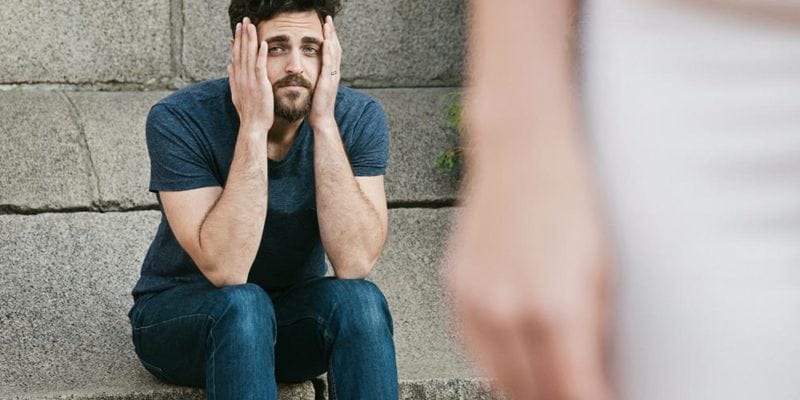 5 Things to Say to Your Wife During a Fight 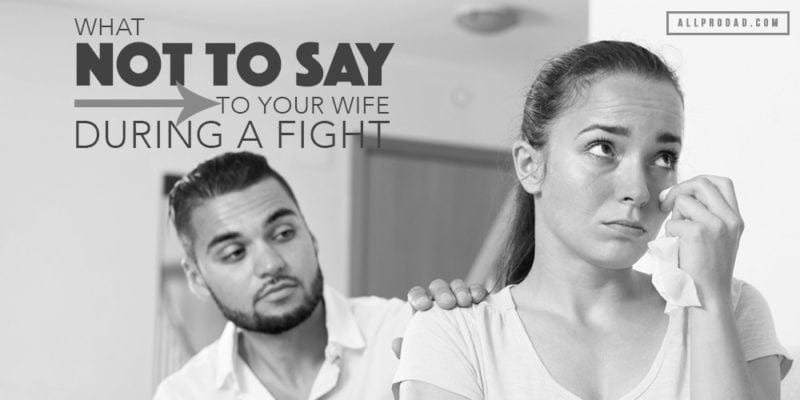 What Not To Say to Your Wife During a Fight