ASHOQEH, Afghanistan (AP) — When a bomb exploded under Dan Luckett’s Army Humvee in Iraq two years ago — blowing off one of his legs and part of his foot — the first thing he thought was: “That’s it. You’re done. No more Army for you.”

But two years later, the 27-year-old Norcross, Georgia, native is back on duty — a double-amputee fighting on the front lines of America’s Afghan surge in one of the most dangerous parts of this volatile country.

Luckett’s remarkable recovery can be attributed in part to dogged self-determination. But technological advances have been crucial: Artificial limbs today are so effective, some war-wounded like Luckett are not only able to do intensive sports like snow skiing, they can return to active duty as fully operational soldiers. The Pentagon says 41 American amputee veterans are now serving in combat zones worldwide.

Luckett was a young platoon leader on his first tour in Iraq when an explosively formed penetrator — a bomb that hurls an armor-piercing lump of molten copper — ripped through his vehicle on a Baghdad street on Mother’s Day 2008.

His Humvee cabin instantly filled with heavy gray smoke and the smell of burning diesel and molten metal. Luckett felt an excruciating pain and a “liquid” — his blood — pouring out of his legs. He looked down and saw a shocking sight: his own left foot sheared off above the ankle and his right boot a bloody mangle of flesh and dust.

Still conscious, he took deep breaths and made a deliberate effort to calm down.

A voice rang out over the radio — his squad leader checking in.

“1-6, is everybody all right?” the soldier asked, referring to Luckett’s call-sign.

He was evacuated by helicopter to a Baghdad emergency room, flown to Germany, and six days after the blast, he was back in the U.S.

As his plane touched down at Andrew’s Air Force Base, he made a determined decision. He was going to rejoin the 101st Airborne Division any way he could.

For the first month at Washington’s Walter Reed Army Medical Center, Luckett was bound to a wheelchair. He hated the dependence that came with it. He hated the way people changed their voice when they spoke to him — soft and sympathetic.

He wondered: how long is THIS going to last? Will I be dependent on others for the rest of my life?

At night, he dreamed of walking on two legs.

When he woke, only the stump of his left leg was there, painfully tender and swollen.

His family wanted to know, is this going to be the same Dan?

He assured them he was.

Luckett was fortunate in one sense. His wounds had been caused not by shrapnel, but the projectile itself, which made a relatively clean cut. That meant no complications — no joint or nerve damage or bone fractures.

His right foot was sheered across his metatarsals, the five long bones before the toes. Doctors fitted it with a removable carbon fiber plate that runs under the foot and fills the space where toes should be with hardened foam.

His left leg was a far bigger challenge.

In early July, Luckett strapped into a harness, leaned on a set of parallel bars, and tried out his first prosthetic leg.

It felt awkward, but he was able to balance and walk.

The next day, Luckett tried the leg on crutches — and tried to walk out the door.

“They were like, ‘You gotta’ give the leg back,'” Luckett said of his therapists. After a brief argument, they grudgingly gave in. “They said, ‘If you’re gonna be that hard-headed about it, do it smart, don’t wear it all the time.'”

By February 2009, he had progressed so far, he could run a mile in eight minutes.

He rejoined his unit at Fort Campbell, Kentucky, and told his battalion commander he wanted to return to duty “only if I could be an asset, not a liability,” he recalled.

Months later, he passed a physical fitness test to attain the Expert Infantryman’s Badge. It required running 12 miles (19 kilometers) in under three hours with a 35-pound (16-kilogram) backpack. It was a crucial moment, Luckett said, “because I knew if I can get this badge, then there’s nothing they can say that I’m not capable of doing.”

The Army agreed, and promoted him to captain.

In May, he deployed to Afghanistan.

On his first patrol, wearing 50 pounds (23 kilograms) of gear and body armor, Luckett slipped and fell down. But when he looked around, everybody else was falling, too.

The region around his outpost at Ashoqeh, just west of the provincial capital of Kandahar in southern Afghanistan, is surrounded by irrigation trenches and 4-foot (1.2-meter) high mud walls that grapes grow over. Troops must traverse the treacherous terrain to avoid bombs on footpaths.

Capt. Brant Auge, Luckett’s 30-year-old company commander, said Luckett was as capable as every soldier in his company, and treated no different.

“He’s a soldier who just happens to be missing a leg,” said Auge, who is from Ocean Springs, Mississippi. “He tries to play it down as much as possible, he doesn’t like to bring a lot of attention to it.”

On one of those early patrols, Luckett took to a knee and his pants leg rode up a little bit, revealing the prosthetic limb to a shocked group of Afghan soldiers nearby, Auge said. One gave him the nickname, the “One-legged Warrior of Ashoqeh.”

Beside his cramped bunk-bed, the 185-pound (84-kilogram), 5-foot-11 (1.80-meter) Luckett keeps prosthetic legs for different tasks, each with a carbon fiber socket that attaches to his thigh.

One is fitted with a tennis shoe for running, another a boot. One, made of aluminum so it won’t rust, has a waterproof black Croc for showering. The most important leg though, he saves for patrols. It is made with a high-tech axle that allows him to move smoothly over uneven terrain. His squad leader painted its toenails purple.

Luckett’s prothesis is often a source of good humor — most often generated by Luckett himself.

Some joke of his advantage of having little to lose if he steps on a mine. “That’s always a big one,” he said, “but the reality is, you don’t want to step on an IED (bomb) because you enjoy living and you want stay living. The fear is no different than any other soldier.”

Before heading to Afghanistan, Auge said Luckett had an as yet untried “master plan” to upset the insurgents.

Troops would have Luckett step on a mine and blow his fake leg off. He’d then look up at the trigger man while whipping a replacement leg over his shoulder and slipping it on.

“Then he would flip them off,” Auge said, “and keep on walking.” 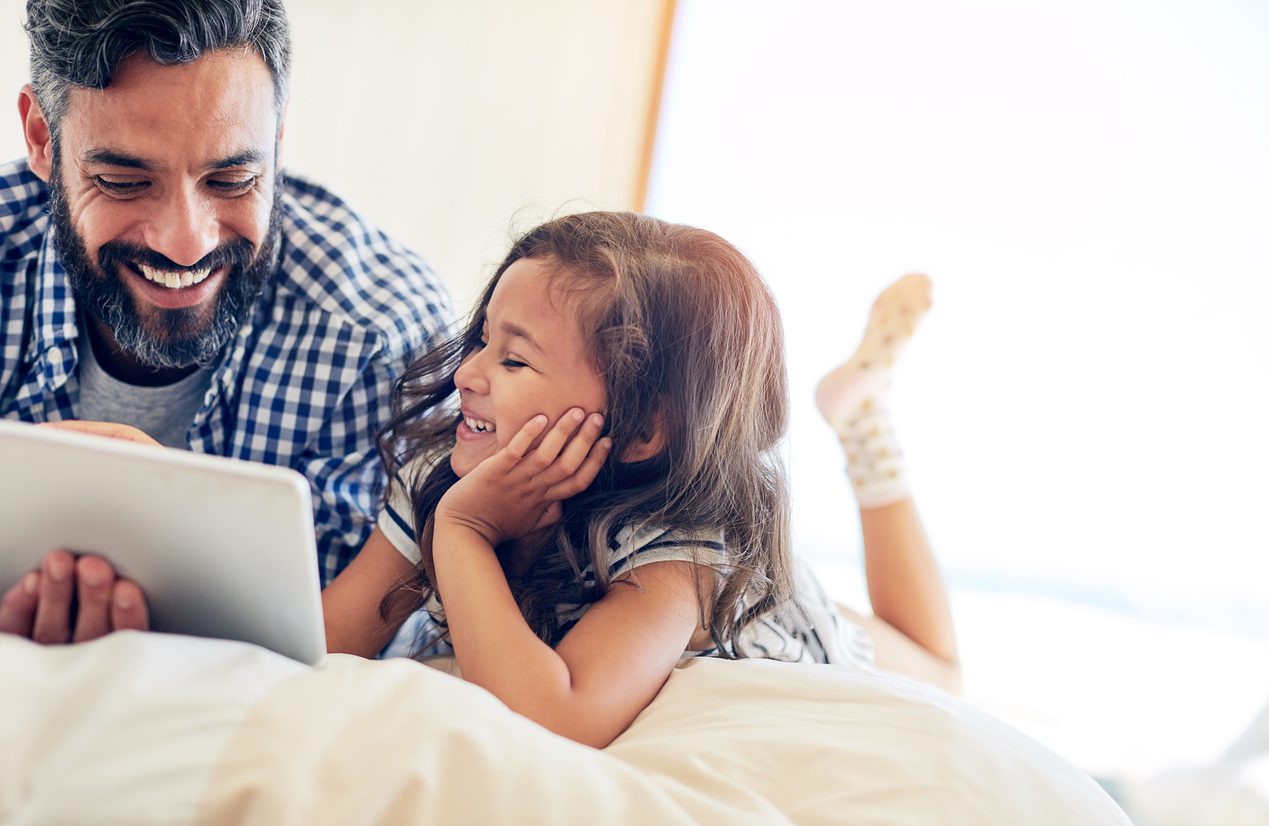 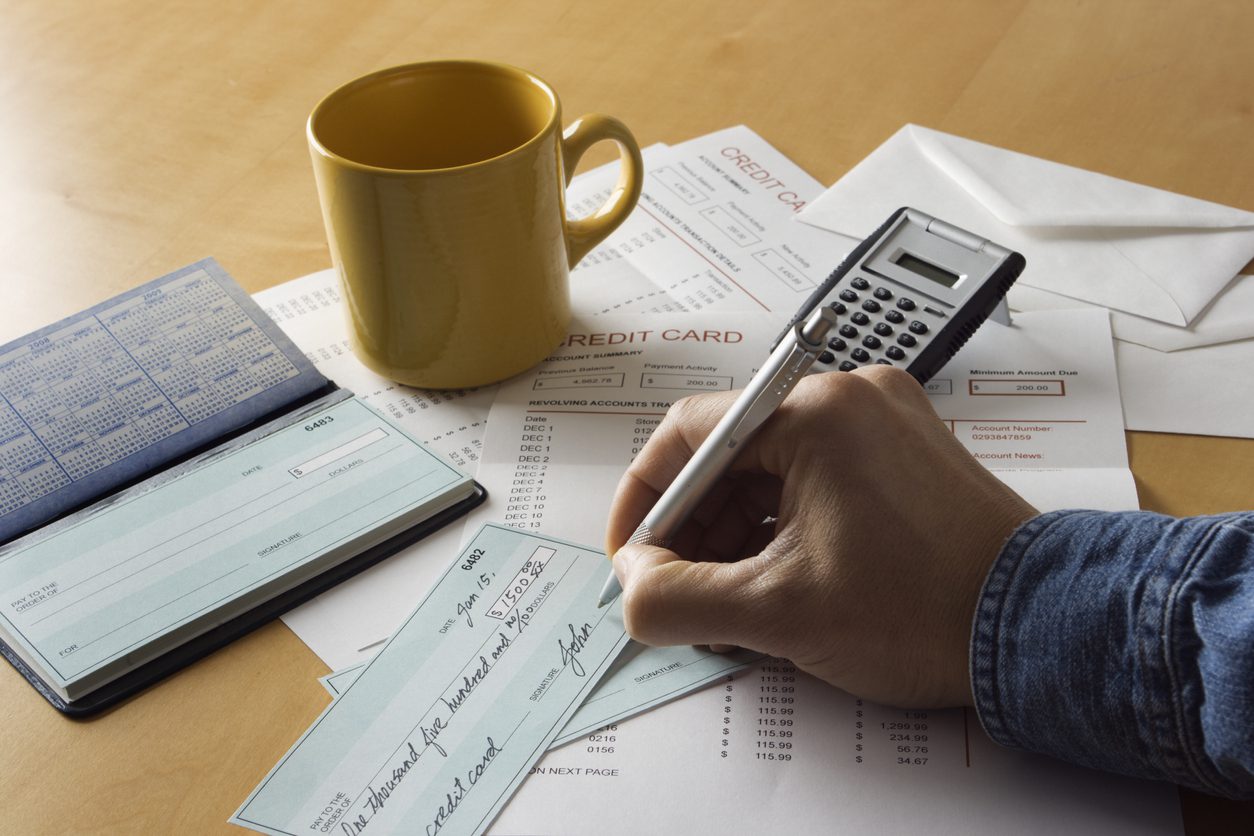 3 Ways to Think Differently About Your Money

5 Ways to Make the Right Decision