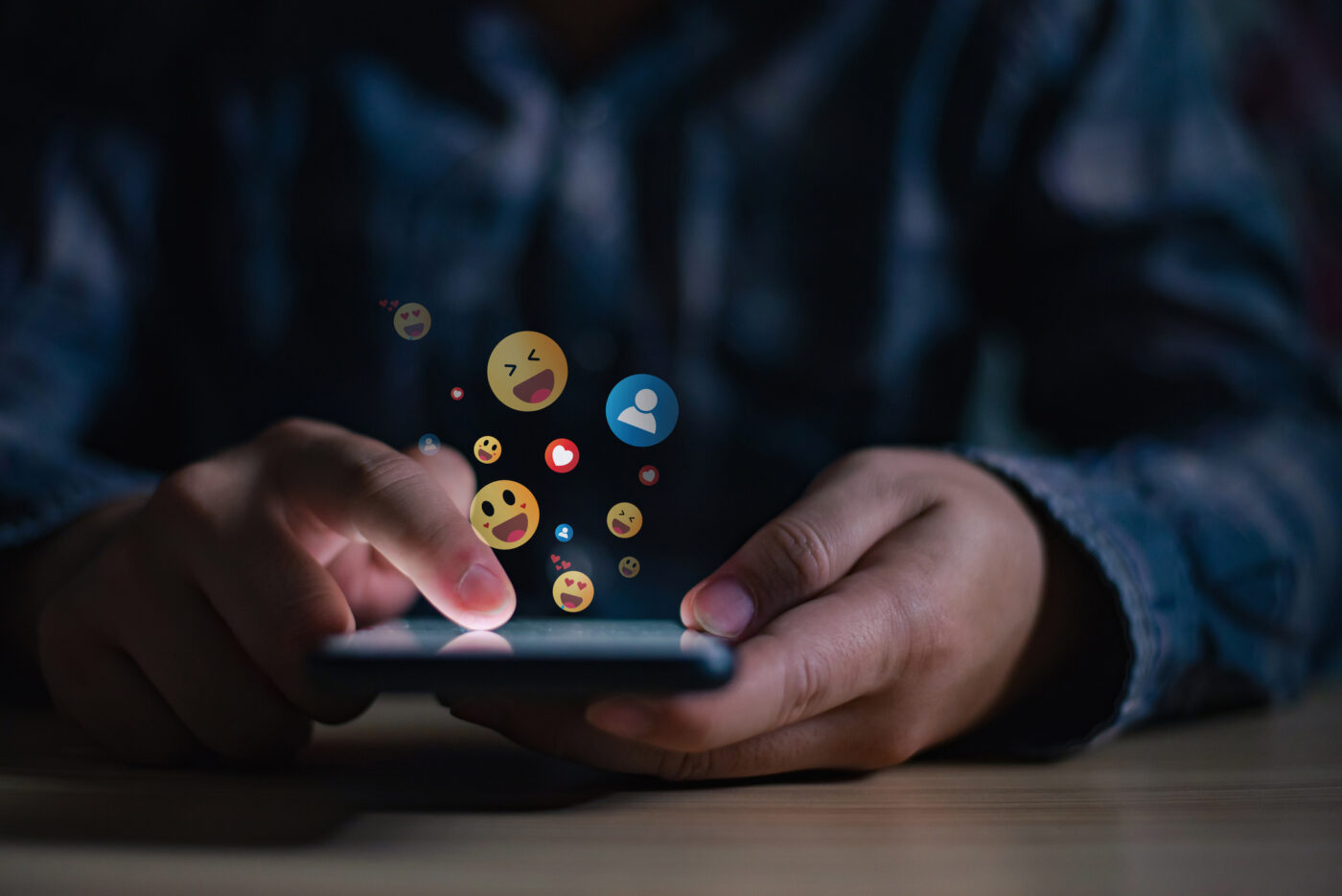 Emojis Teens Use to Text About Drugs

The buzz from your son’s cell phone catches your attention as you pass by the kitchen table. You look down and notice a text from his buddy. Jason sent an emoji of a Christmas tree. “Weird,” you think. “Why would teens be texting about Christmas in March?” You chalk it up to kids being goofy, totally unaware your son’s drug order is ready. Emojis can be innocent, but more than a decade after being introduced, the colorful caricatures have made buying and selling drugs without detection easier than ever for young people. A snowman isn’t just a winter wonder. A cluster of grapes isn’t just a tasty snack.

Both are cute stand-ins for drugs. All parents should understand the hidden meanings in the emojis their kids may be sending. What looks like a series of mismatched emojis could be a secret sign of illegal activity. Parents need to know what these seemingly harmless symbols actually mean in the drug emojis world. Here are 15 drugs teens text about and the emojis they use to do it.

Alcohol and marijuana are the most commonly sought-after drugs for teens. Around 35% of kids use marijuana before graduating high school, according to the American Addiction Centers. Basically, any green plant emoji can represent marijuana, along with emojis like smoke, wind, and fire.

All parents should understand the hidden meanings in the emojis their kids may be sending.

According to DrugAbuseStatistics.org, by the time kids are in 12th grade, 46.6% of them have tried illicit drugs. Heroin is one of the most dangerous drugs available. Dragon, horse, bullseye, and brown hearts are popular drug emojis used to represent heroin.

Snowflakes, snowmen, and coconuts don’t scream “drug emoji,” but these signify cocaine. Parents can easily overlook these images, along with keys and blowfish, since these emojis don’t seem scary. But cocaine is terrifying, killing 19,447 people in 2020 according to the National Institute on Drug Abuse.

Drug use rose 61% among 8th graders between 2016 and 2020. Cough syrup doesn’t sound as intimidating as cocaine or heroin, but teens often experiment with it. Purple emojis are used to represent cough syrup, along with bottles and crystal balls.

This drug is commonly known as Molly or ecstasy and is used by approximately nine million people worldwide. It’s a popular drug at parties and makes the user feel happy. Black and red hearts, candy, and a large X are MDMA drug emojis.

The color blue is associated with meth, along with diamonds and vials. Snowflakes, while also used for cocaine, can mean meth as well.

Pills are an obvious sign for drugs but a bar of chocolate? Not usually. Xanax is a pain killer that people between 18 and 25 abuse widely in the United States. It’s abused at twice the rate at people over 26, according to the 2013 National Survey on Drug Use and Health.

This hallucinogen, usually called acid, is extremely dangerous, can cause long-term health problems, and is popular among college-aged adults. A National Survey on Drug Use and Health conducted in 2016 found that about 209,000 people aged 18 to 25 were LSD users. Because of the “trippy” feeling it provides users, space and weather-related emojis often represent LSD. The blue diamond with a centered dot emoji is used less often but is still a known stand-in for LSD by many drug users.

This is an obvious one, but the mushroom emoji can be combined with other symbols like cigarettes and facial expressions to signify using the drug.

This drug works similarly to LSD and Mushrooms, leaving users with psychedelic feelings of euphoria and sometimes floating. Blood pressure and heart rate rise dramatically when using. Emojis like a DNA strand, the brain, or beakers can mean DMT, which is often called the “spirit molecule” or “Dimitri.”

The pill emoji can represent so many things, including Adderall. A specific emoji used exclusively for Adderall is a train coupled with a capital A in front. Adderall is classified as a central nervous system stimulant primarily used to combat ADHD. Abuse occurs most often by people taking the drug in larger doses than prescribed.

12. Prescription Drugs, Such as Oxycodone

Prescription drug overdoses killed twice as many people as heroin overdoses in 2014. These are easily obtained and often abused. The pill emoji seems obvious, but DrugAbuse.com notes the blue circle and banana are much more cryptic symbols for these drugs.

If you see a cookie emoji, your child may be thinking about more than chocolate chips. This image means a “large batch” of drugs has been ordered. Cookies, in this case, are dangerous.

The rocket emoji has nothing to do with space travel. A gas pump doesn’t indicate a need to drive somewhere. These emojis mean someone is very high, “gassed,” or intoxicated.

Anything with a reference to money could mean “drug dealer.” A plug means a drug “connection.” These are typically mixed with specific drug emojis in the same text or social media post.

Sound off: How often do you monitor your child’s text messages?

Huddle up with your kids and ask, “Have you had conversations with your friends about drug emojis? Do you know which kids in school use drugs?” 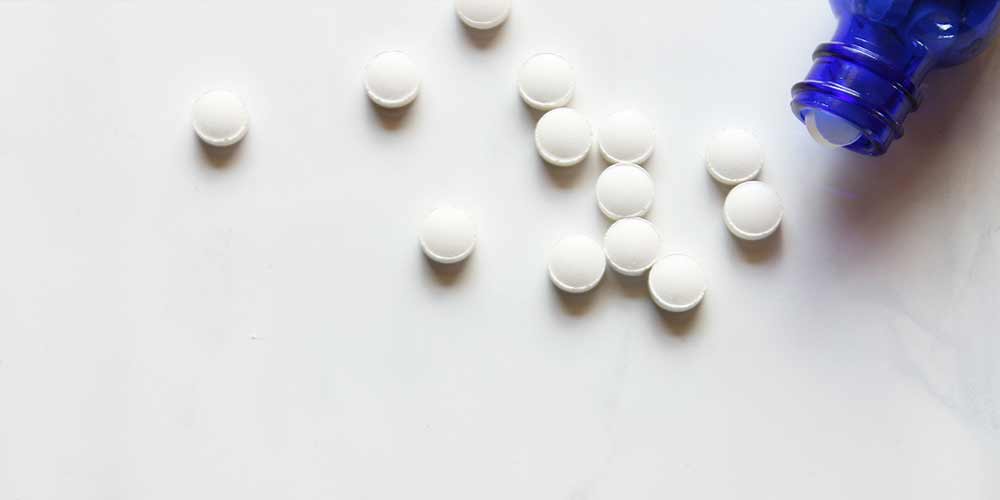 10 Signs Your Teen is Using Drugs 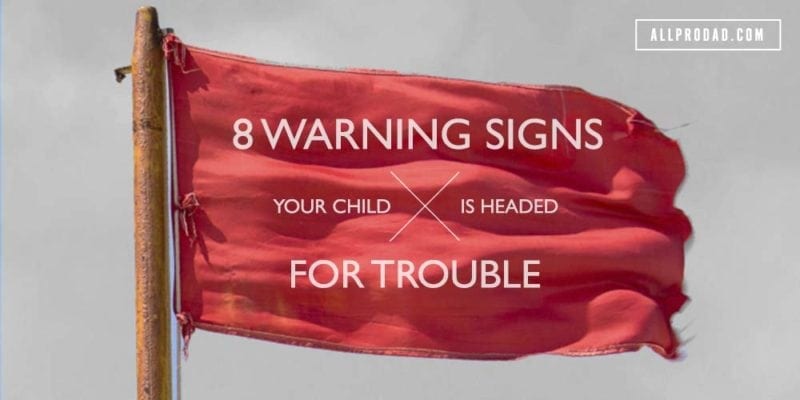 8 Warning Signs Your Child is Headed for Trouble