How to Treat a Woman

A few years back, during a press conference preceding a playoff game, a reporter asked me what I had done Friday afternoon to prepare—presumably for the game. But Friday afternoons during the season have always been personal time for us as a staff. I learned from Chuck Noll that you don’t change your schedule just because it’s a playoff game. So because we finished early on Friday, I went home and cleaned the house. Lauren had been out of town and was due back that evening, so I wanted her to come home to a clean house. This was something I could do to aid her well-being, and at that time it was a better gift than taking her out or buying her an expensive piece of jewelry. When I told the reporter how I spent my time, he laughed at what he thought was a joke. But I was serious. “I cleaned the house,” I repeated.

I try to find ways that I can chip in to make our house a sanctuary for Lauren. I learned that from my dad, who would give my mom some space and time to herself by taking us kids out to a park or otherwise keeping us occupied for an afternoon. This gave Mom a chance to go off and shop or whatever—something just for her. As much as he enjoyed doing things with her, he knew that giving her the gift of time—away from us—was just as important.

But he also made sure there were times that we all did things together as a family, he and my mom included. That was important for two reasons: first, he was making memories with all of us as a family unit, and second, he was modeling his behavior toward my mom in front of us. We didn’t realize it at the time, but it left a deep impression upon all of us. My brother and I were able to see how to honor and respect a woman. My two sisters were developing a point of reference for qualities they should look for in a husband. How many girls settle for substandard relationships because they don’t have that frame of reference?

Too many men are continually baffled by their wives or can’t figure out how to interact with their families. There are countless books on how women think, so I’ll leave it at this; they are different. That much I’ve figured out. They are not men. I know that seems ridiculously obvious, but we can’t approach them as we would one of the guys. So how do we do it? Be involved with them—without bringing our own agendas. Again, do everything for the benefit of your loved one. Without being involved—deeply involved—with Lauren for all these years and trying to listen to not only her words but also her heart, I wouldn’t have made any progress at all. We’ve invested time in our marriage. We’ve talked in evenings about finances and children. We’ve gone on dates. As much as possible, I’ve tried to create an environment on her terms. The interesting and blessed thing about that is this: she’s tried to do the same for me.

And the most important way to show that love to your wife is to be involved: as a leader, listener, and encourager. Lead by helping with discipline, setting curfews and ground rules for the television and other technology use. Lead by being in unity with your wife. And listen—not to solve the problems of the day, as so often we will try to do. Just listen so she knows you care. She’s smart enough to solve her own problems, but she may appreciate your input even more if it’s offered at an appropriate time—later. In the meantime, tell her you love her, offer encouragement for something she’s tried or wants to try, and hold her every time she comes close. Be there for her.

Loving the woman in your life follows the same principle of the old country-fair raffle rules: must be present to win. 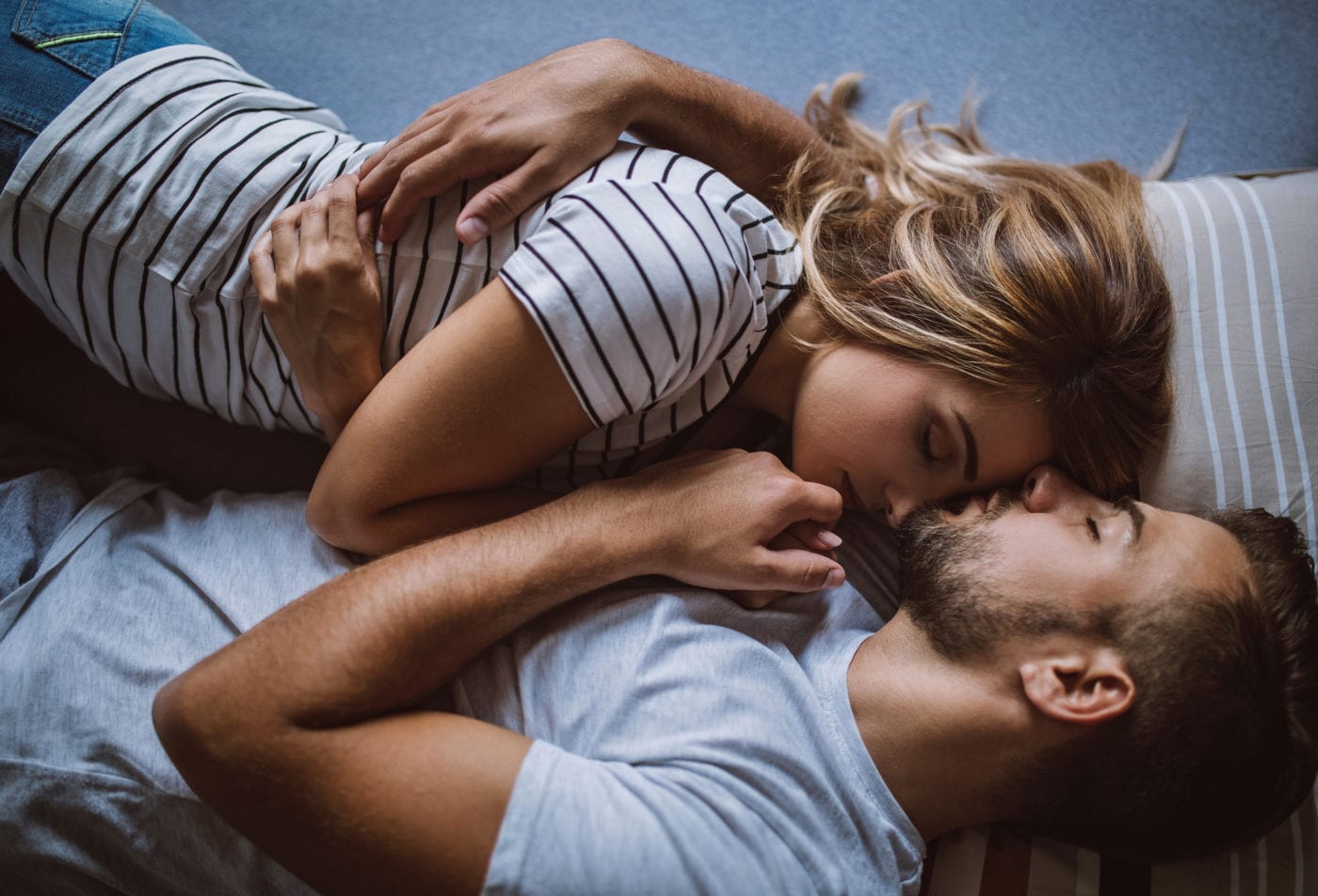 5 Ways to Win Your Wife’s Heart 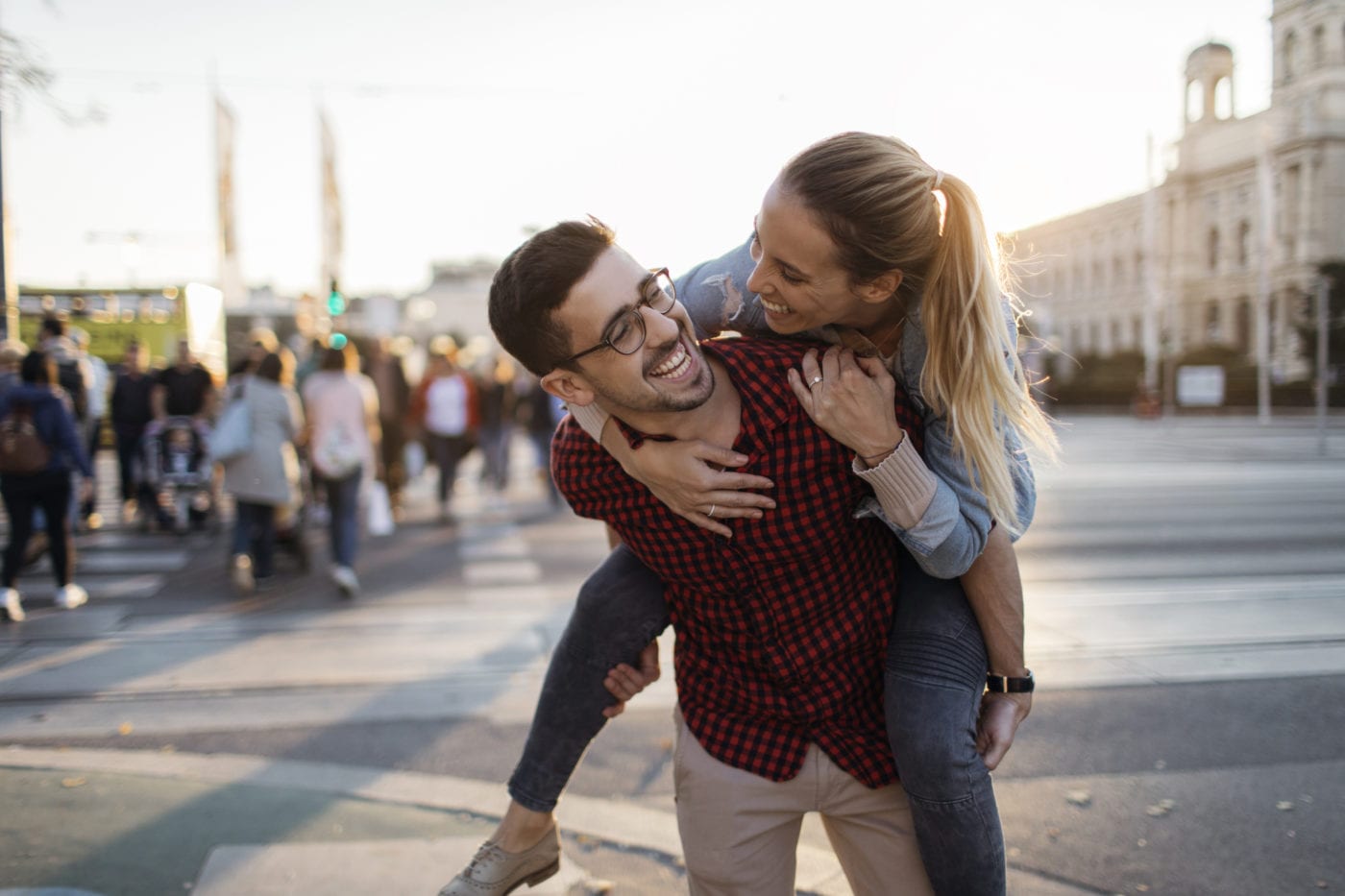 How to Help Your Wife Better Understand You 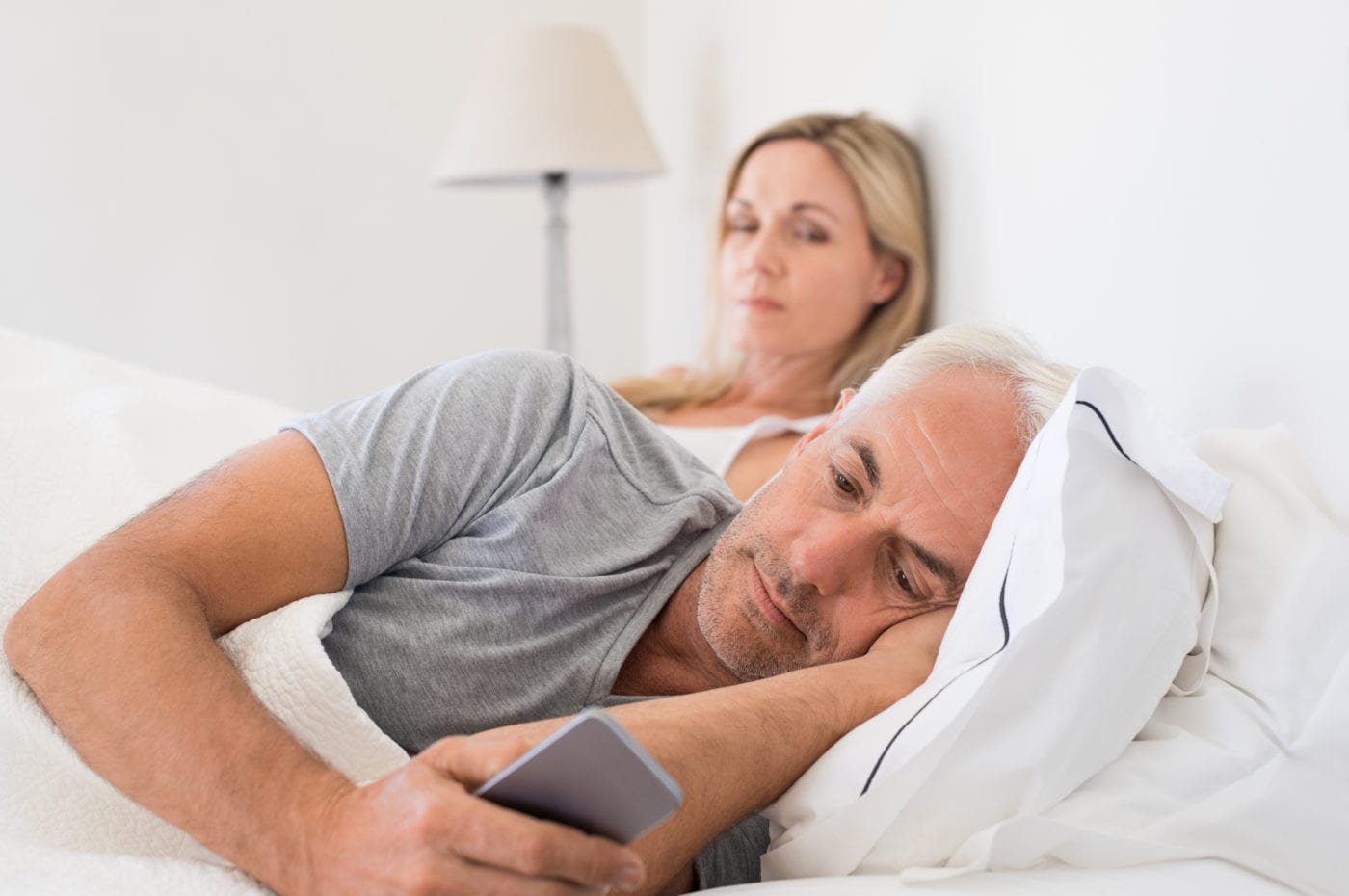