So, let’s say that you’ve been wronged…wronged by your spouse, child, close friend or co-worker. You thought you could count on them. You thought you could trust them. They let you down. It hurts. The pain runs deep inside you. What makes things worse, you didn’t deserve it. You didn’t deserve the deed. It wasn’t your fault. Every day the painful video plays inside your head. You cannot erase it from your mental hard drive. Bitterness, resentment, and anger all start to flood your emotions.

How can you be released from this hurt? What can be done?

Well, you’ve got a couple of choices. And only one is the right choice. You can choose to hold on to the hurt and spend the rest of your life with the pain, bitterness, and anger. Or, you can choose to be released from it, healed and freed. It’s a decision to forgive the person who has hurt you.

What Forgiveness is Not

So let’s talk about what forgiveness really is. It is a decision. When you really forgive someone, you are making a decision to release, embrace, pardon, and grow.

A Decision to Release

In the process of forgiving, the first barrier you have to remove is within your own mind. You must make the decision: I will not dwell on this incident. Don’t replay the incident in your mind. I realize that is easy to say but hard to do. When that reel begins to play in your mind, intentionally push the Stop button. Realize that it will not make things better, dwell on what is good, and ask God to give you the strength to withstand the onslaught of those attacks on your mind.

When you forgive, you are also proactively choosing to release your bitterness, resentment, vengeance, and anger toward the person who has hurt you. How to be Set Free from Bitterness in Marriage and 3 Ways to Get to the Root of Anger are blogs I’ve written that may help you to release these emotions.

A Decision to Embrace

When you truly forgive, you are intentionally embracing mercy and grace. Putting it simply, mercy is not giving someone what they deserve. Grace is giving someone what they don’t deserve. Why show this person who has deeply hurt you mercy and grace? For two reasons. First, because God extends his perfect mercy and grace to you. And He showers His perfect love upon you…every time, all the time. Second, remember the Golden Rule? It basically says: Treat others as you want to be treated. So when you make a bad mistake, when you hurt someone, when you wrong someone, how do you want to be treated?

A Decision to Pardon

Webster’s Dictionary defines pardon as “an act of officially saying that someone who was judged to be guilty of a crime will be allowed to go free and will not be punished.” I remember from my days of practicing law that once someone is pardoned or acquitted in a court of law, they cannot be tried again for the same offense. That’s called double jeopardy. So when you choose to pardon your offender by forgiving them, you are letting go of your right to punish them for the offense in the future. You are basically saying, I will not bring this incident up again and use it against you. In so doing, you are choosing to hold onto the person, not the offense.

In our 26 years of marriage, Susan and I have forgiven each other for various offenses and hurts in our relationship—or at least we thought we did. There have been occasions where one of us has brought up a past offense the other thought was pardoned only to find that court was still in session on the issue. Real forgiveness must involve a complete pardon.

A Decision to Grow

When you forgive, you are taking away the power the wrongdoing wields over you and using that power towards your growth, perhaps the growth of your relationships. You are making the statement: I will not allow this matter to stand between us or hinder our personal relationship. Think of forgiveness as something that will change your life—by bringing you peace, emotional and spiritual healing, and hope—and, hopefully, the life of the one you have forgiven.

Sound off: What was the hardest thing you have ever forgiven?

Huddle up with your kids and ask, “What does it mean to forgive?” 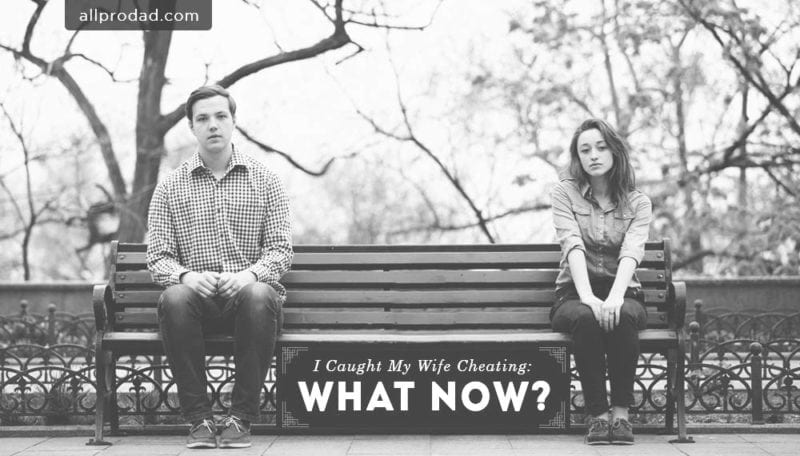 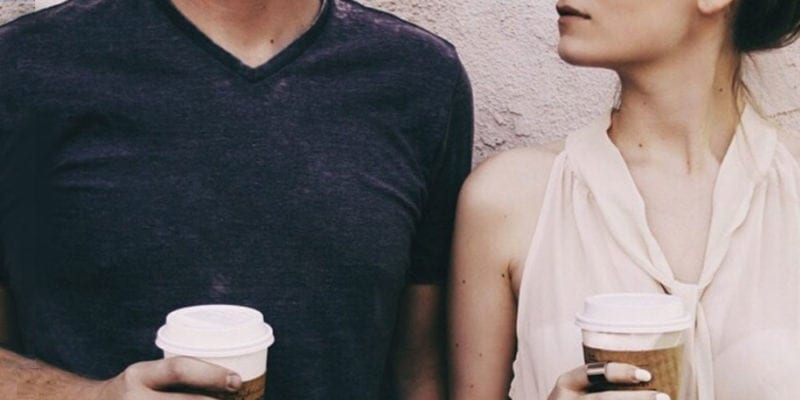 10 Ways to Ask Your Wife for Forgiveness