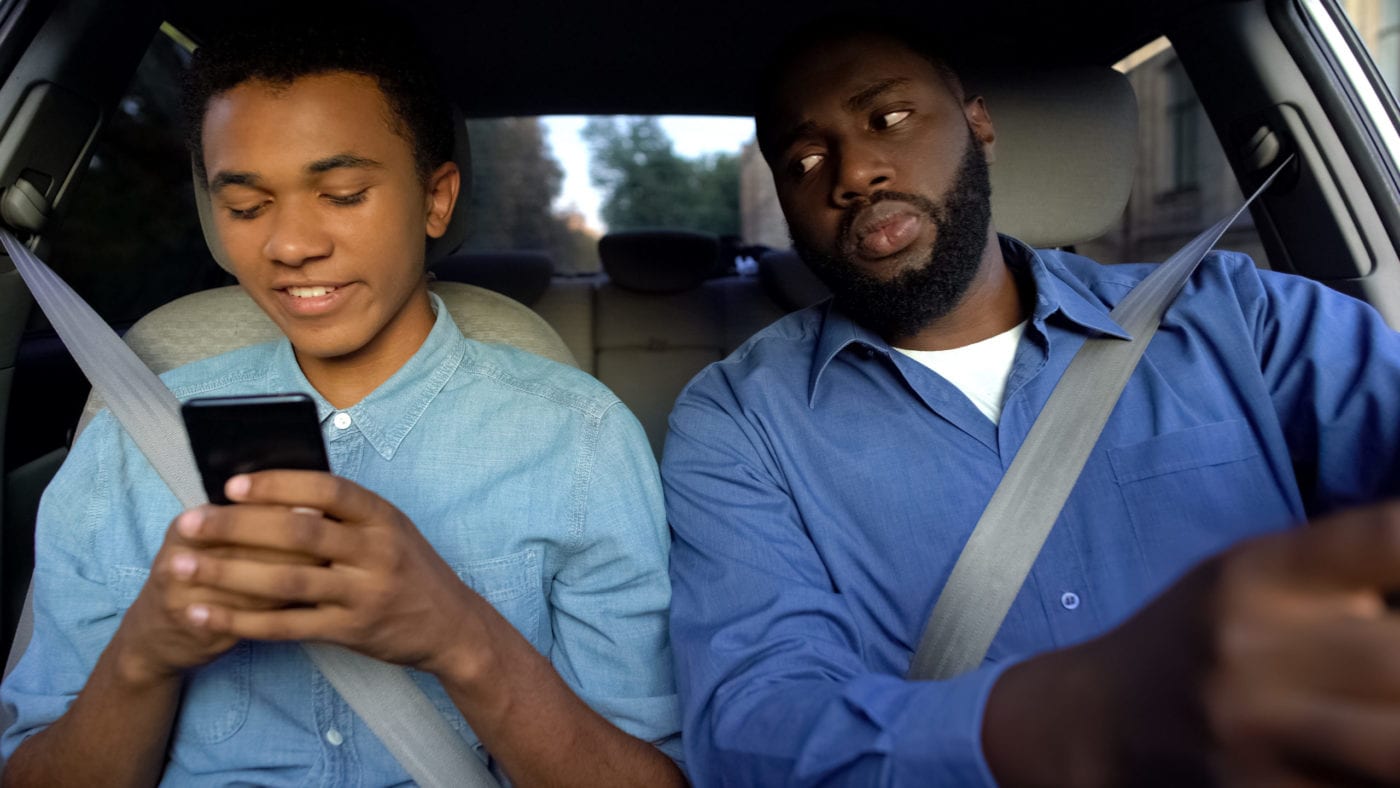 When I was 24, I lived out a childhood dream—I played my first game of men’s league hockey. What I’ll always remember most about that game is the fact that I stepped into another player with a good solid bodycheck and earned myself a two-minute timeout in the penalty box. As it turned out, I was in a no-hitting league (since we all had jobs to go back to the next morning). I went home and read the rules and the consequences that would come if I broke them.

Raising a teenager could take some lessons from sport. We know that at times, teens are going to be impulsive and make bad decisions. While their consequences for stepping outside our boundaries can’t be a simple two minutes in the penalty box, we need to establish, explain, and enforce certain things as we seek to shape their character. Here are 4 healthy boundaries for teenagers every parent should have.

Take a look at the comments section on YouTube, and you’ll see grown adults speaking to one another with disdain. This feeds into what long has been a teenage struggle: how they speak to others. A simple but important boundary for teenagers is to teach them to speak to and about others—friends, coworkers, teachers, and so on—with respect, regardless of what they see online or on TV.

One of the most important boundaries for teenagers is that the truth matters.

From the time they are young, we try instilling the virtue of honesty in our kids. We want them to own up to mistakes and bad decisions so we can help them navigate through the consequences, whatever these might be, and because we want them to be upstanding, honest people. What’s important for a young child is even more important in a teenager. One of the most important boundaries for teenagers is that the truth matters. We want them to be straight with us and for them to know that no matter what, we love them (even when we don’t like what they do).

One of the hardest worthwhile boundaries for teenagers is to challenge them to take pride in whatever they do. It doesn’t matter if it’s a school project, learning a musical instrument, cleaning their room, or a job at a fast-food joint, you’ll want your teenager to do their best. No matter what it is, or what it’s about, it deserves their best effort and they should do work they’re proud of.

At some point, your teenager is likely to own a cell phone. Given all that today’s smartphones can do and access, it would be irresponsible to simply hand over a phone and give teens unmonitored access to it. Among phone boundaries for teenagers, consider having them charge it each night in the kitchen or your bedroom. Give them the expectation that you’re going to monitor their activity on phones and social media. Don’t allow them to freely install whatever apps they want but keep an eye on and a conversation going about their phone use. This will teach your kids how to be responsible digital citizens who (hopefully) aren’t addicted to their phones.

Sound off: What other boundaries for teenagers do you enforce in your family?

Huddle up with your kids and ask, “Why do you think it’s important for us to have boundaries?” 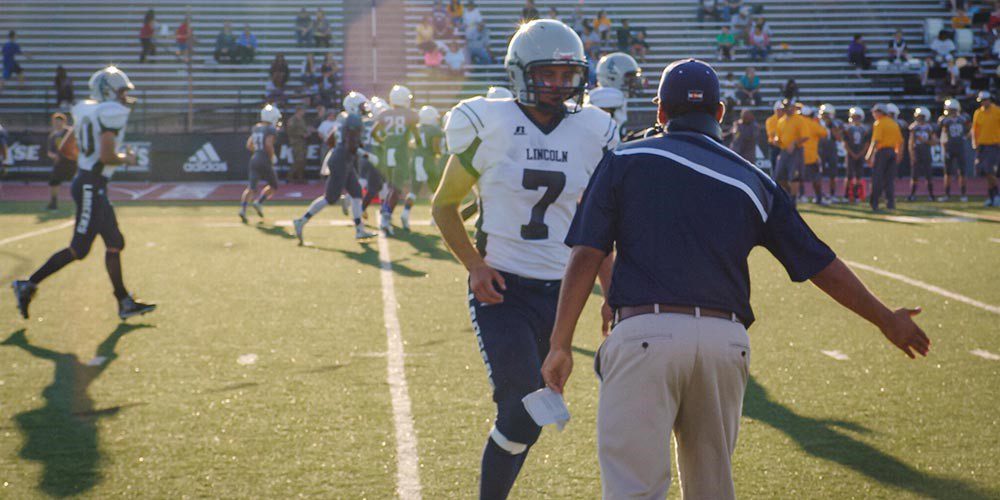 The Best Consequences I Used as a Coach 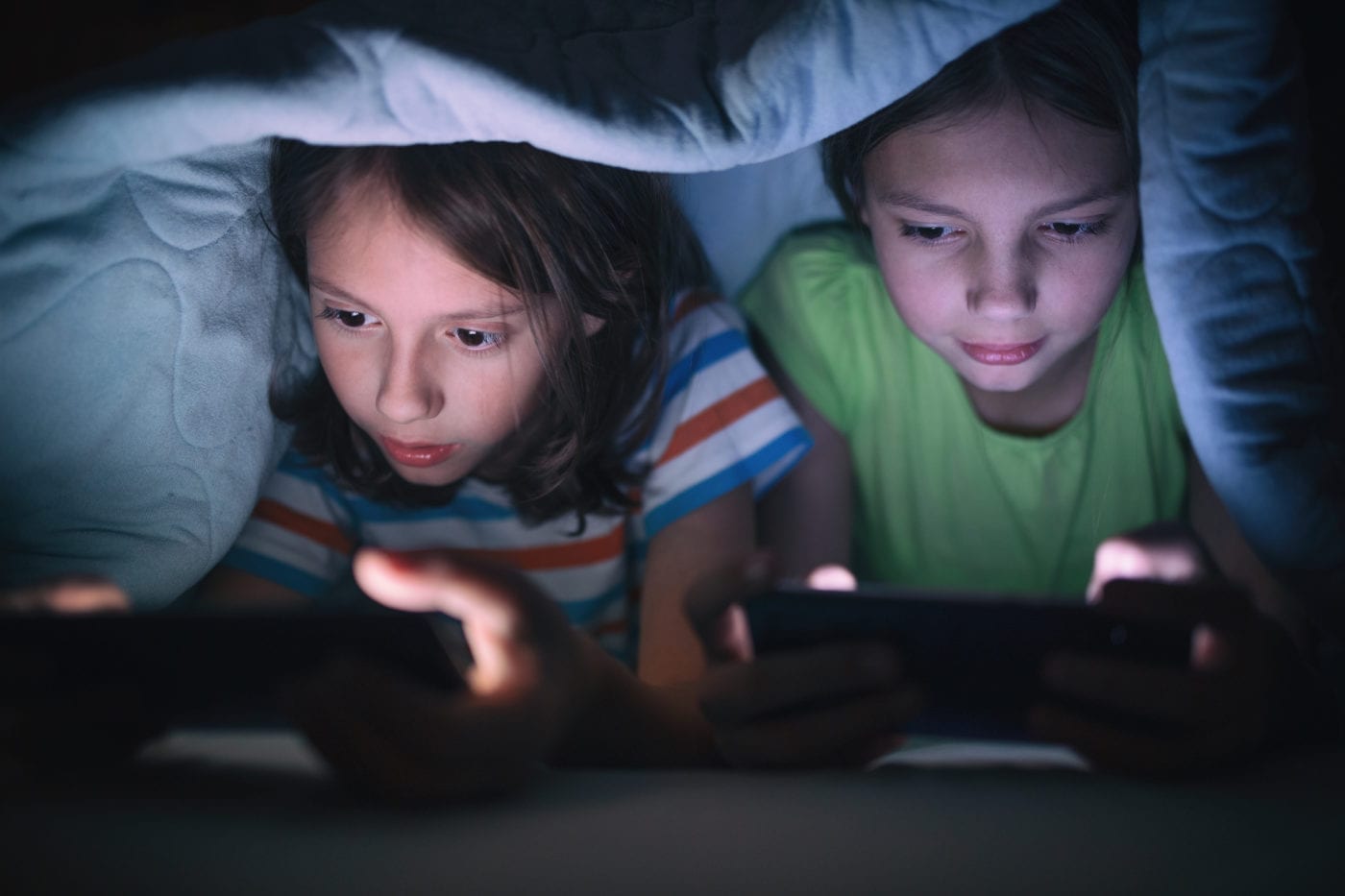 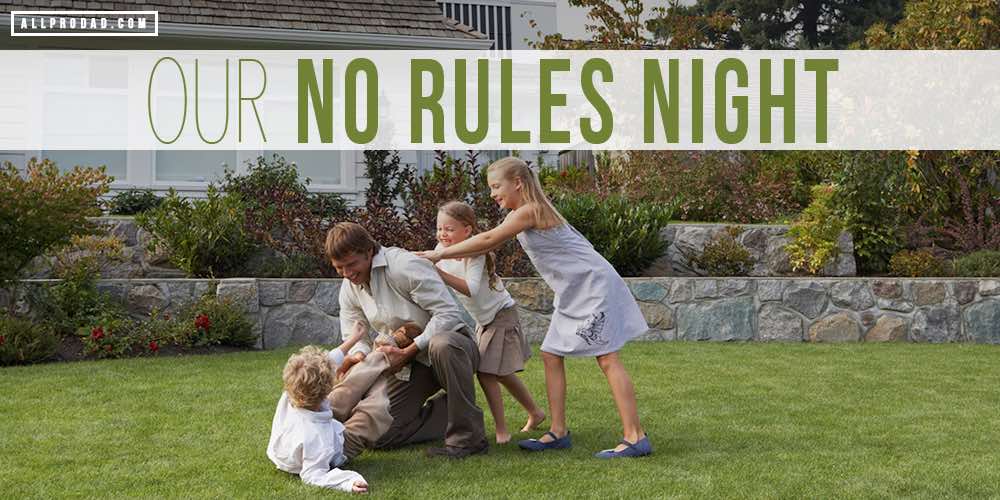