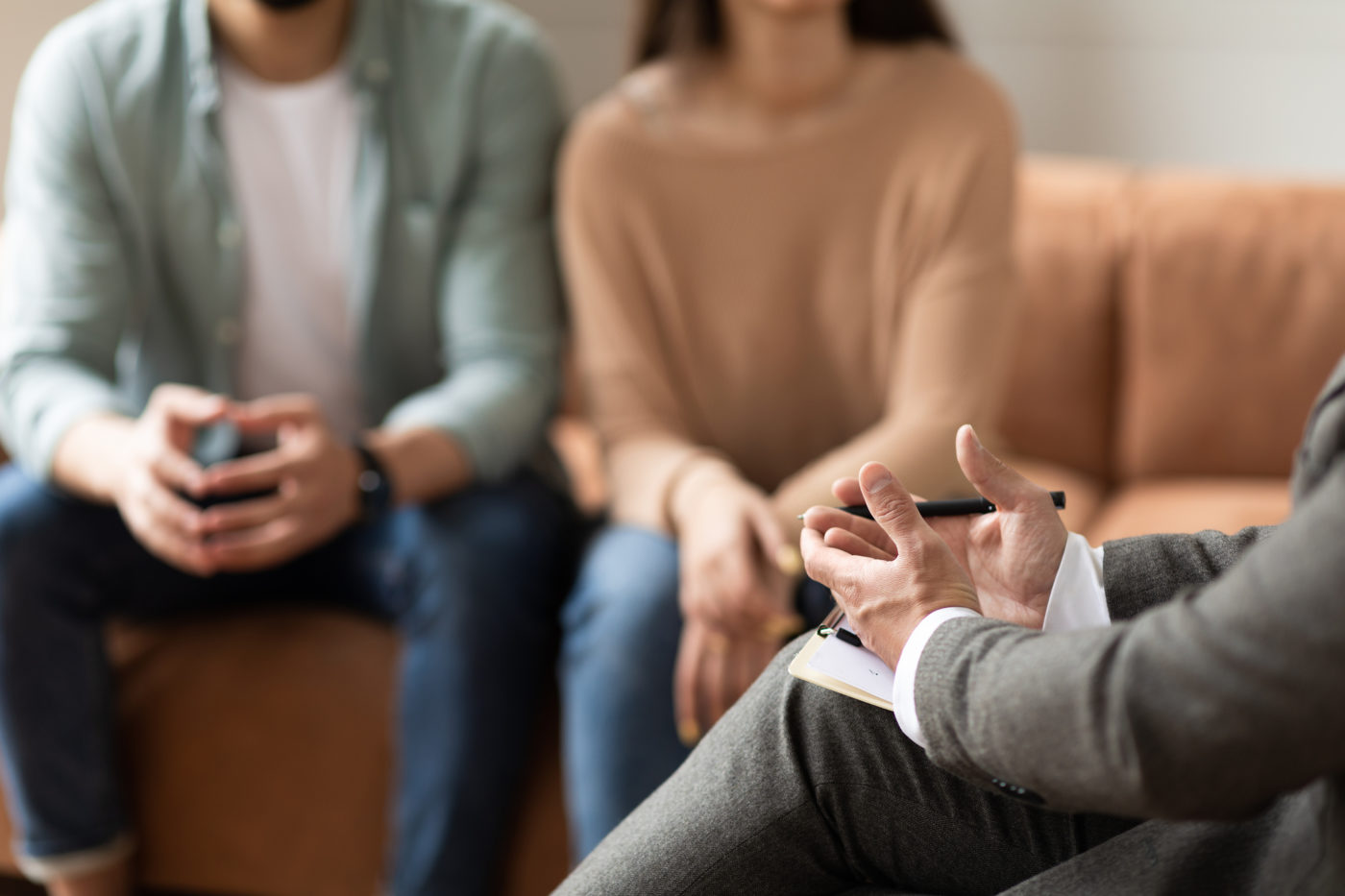 5 Habits for Resurrecting a Dying Marriage

Inertia is powerful. When something is headed in a particular direction, turning it around is tough. This is true if you’re talking about a car, a boulder, or a marriage. And many, many marriages are heading in the wrong direction. What do you do when your marriage is spiraling out of control? Do you know how to save a marriage when it’s dying?

There is no silver bullet. You didn’t get to this point because of one thing that happened (even if you had a primary event, like an affair). Likewise, you won’t turn it around because of one spectacular event. The only way to turn this ship around is by developing new habits. If you want to know how to save your marriage, here are 5 habits you’ll want to cultivate.

You may think you and your wife do communicate because you yell a lot. However, as George Bernard Shaw once said, “The single biggest problem in communication is the illusion that it has taken place.” Just as important as saying what you’re thinking is listening to what your wife is saying. And listening is not just something you do with your ears, but also with your eyes as you watch her facial expressions and her body language.

How to save your marriage habit No. 1: Practice active listening. Say, “This is what I hear you saying. Is that accurate?”

If you only go to the dentist when your teeth hurt, you’re likely going to have major, ongoing dental issues. And while marriage counseling isn’t exactly the same, it’s not that far off. Marriage isn’t intuitive. Some marriages are certainly easier than others, but for the most part, most of us are still figuring out who we are when we marry a person and while learning to live together. And most of us need help figuring out how to make marriage work well. Of course, this help could come from good friends or a pastor. But many of us need someone who’s been trained to help us grow together.

How to save your marriage habit No. 2: Begin seeing a counselor together regularly (and perhaps individually as well).

We often think of confession in a legal or religious setting. However, confession is really about speaking whatever’s true that we’ve been afraid to speak. In marriage, it’s common to withhold our thoughts and feelings from the other person. A lot of men see concealing feelings as strength. So we don’t always say it when we’re feeling hurt or disrespected by our wives. We pretend nothing gets past the armor we’ve built up to protect ourselves. But this is a great way to build up resentment and create miscommunication. We need to begin practicing confession—speaking what’s really true about how we feel and what we want. We need to bear in mind the Apostle Paul’s injunction to “speak the truth in love,” and we need to remember that choosing to withhold the truth is not an act of love at all.

How to save your marriage habit No. 3: Begin saying, “When you do X, it makes me feel…”

We need to be intentional about cultivating connection in marriage if we hope to maintain it over time.

Generally, when a man gets married, he does so because he feels “connected” to that person. In some way, there is something that bonds the couple together. This could be purely physical, but often it’s also around common interests and a vision for a shared life together. But over time, it’s common for us to “lose” that connection. Our lives get busy with other things like career, kids, hobbies. And before we know it, we feel like we’re two people on different trajectories cohabiting. When this happens, the other person can sometimes feel like a barrier to getting what we want rather than a partner in achieving it together. We need to be intentional about cultivating connection in marriage if we hope to maintain it over time.

How to save your marriage habit No. 4: Take 15 minutes at the end of each day to check in. Ask about your wife’s day. Listen well. Share openly about your own.

When we begin marriage, we often feel (and talk) as though we’re on this grand adventure together. However, over time, we may develop our own individual visions for what we want and pursue those in a way that causes us to drift away from each other. When this happens, it can be helpful to come up with something new to do together. Perhaps it’s as simple as a project around the house that you are both excited about. Or maybe it’s a charity you both believe in that you choose to volunteer with regularly. Whatever it is, sometimes choosing to work together on something you both find meaningful can bring reconnection where it’s been lost.

How to save your marriage habit No. 5: Brainstorm a list of things you’re both interested in. Choose one you can begin to participate in together on a regular basis.

Sound off: What other habits have you found helpful in rejuvenating your marriage?

Huddle up with an older happily married man and ask, “What’s one habit that nurtures your marriage?” 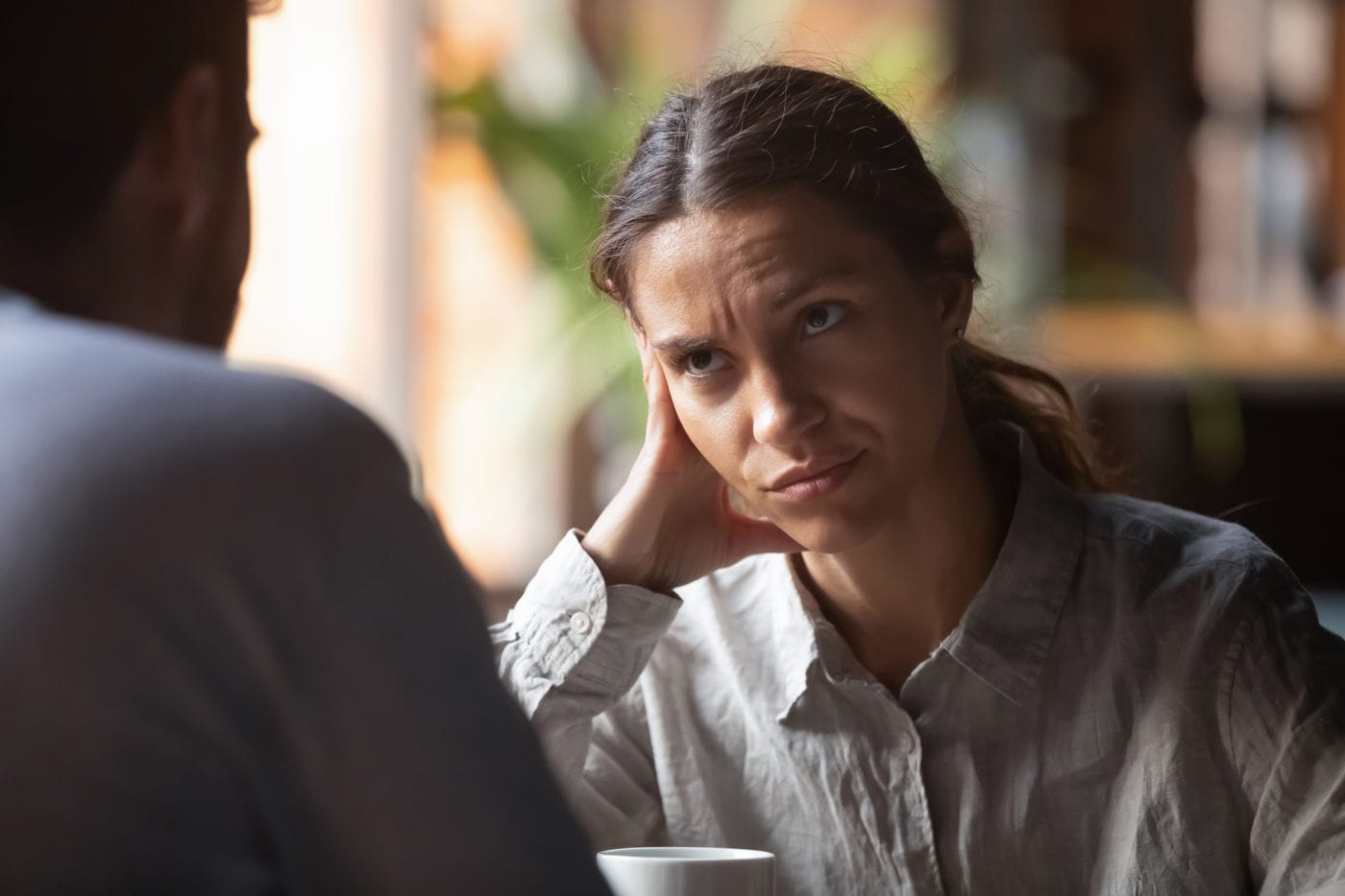 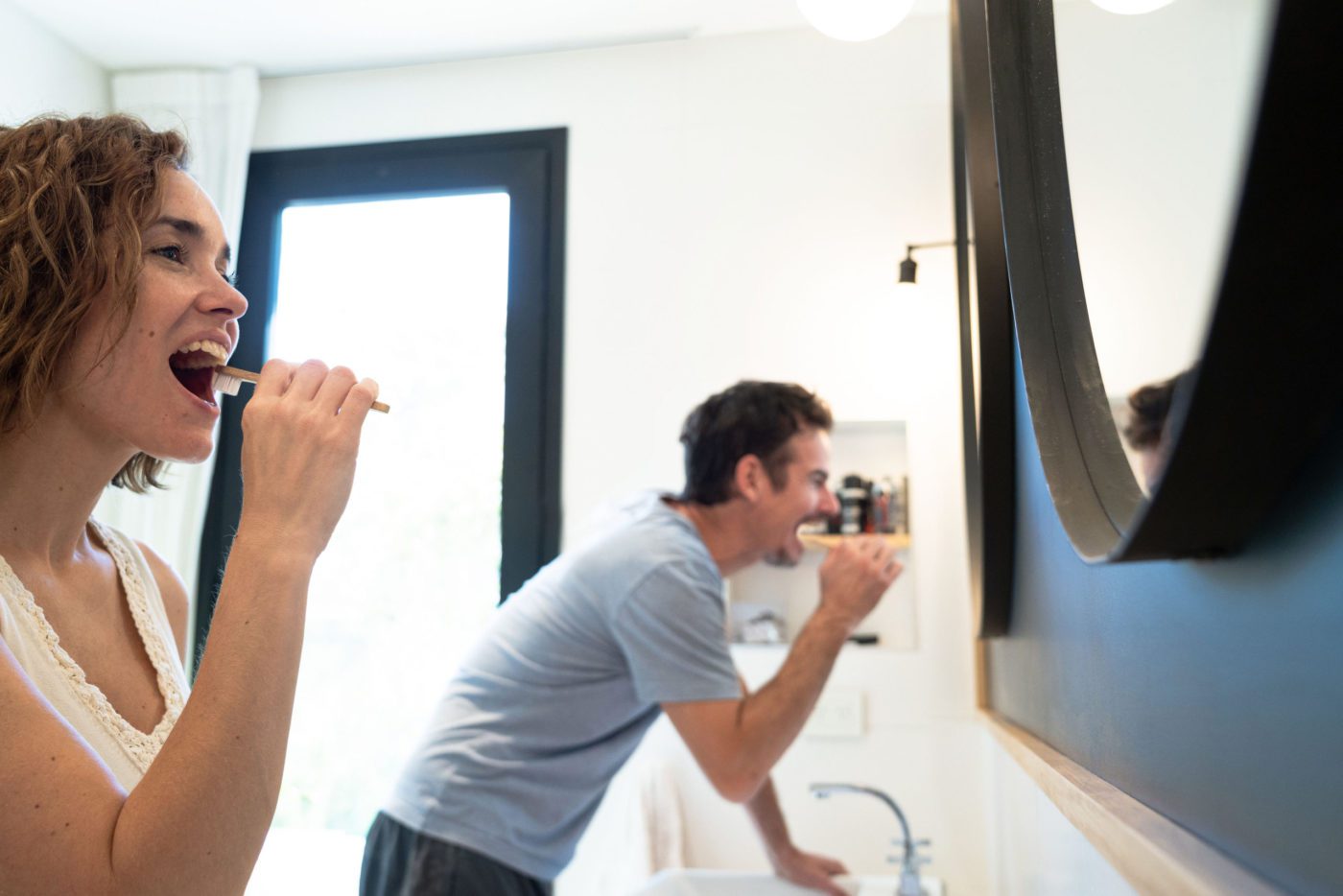 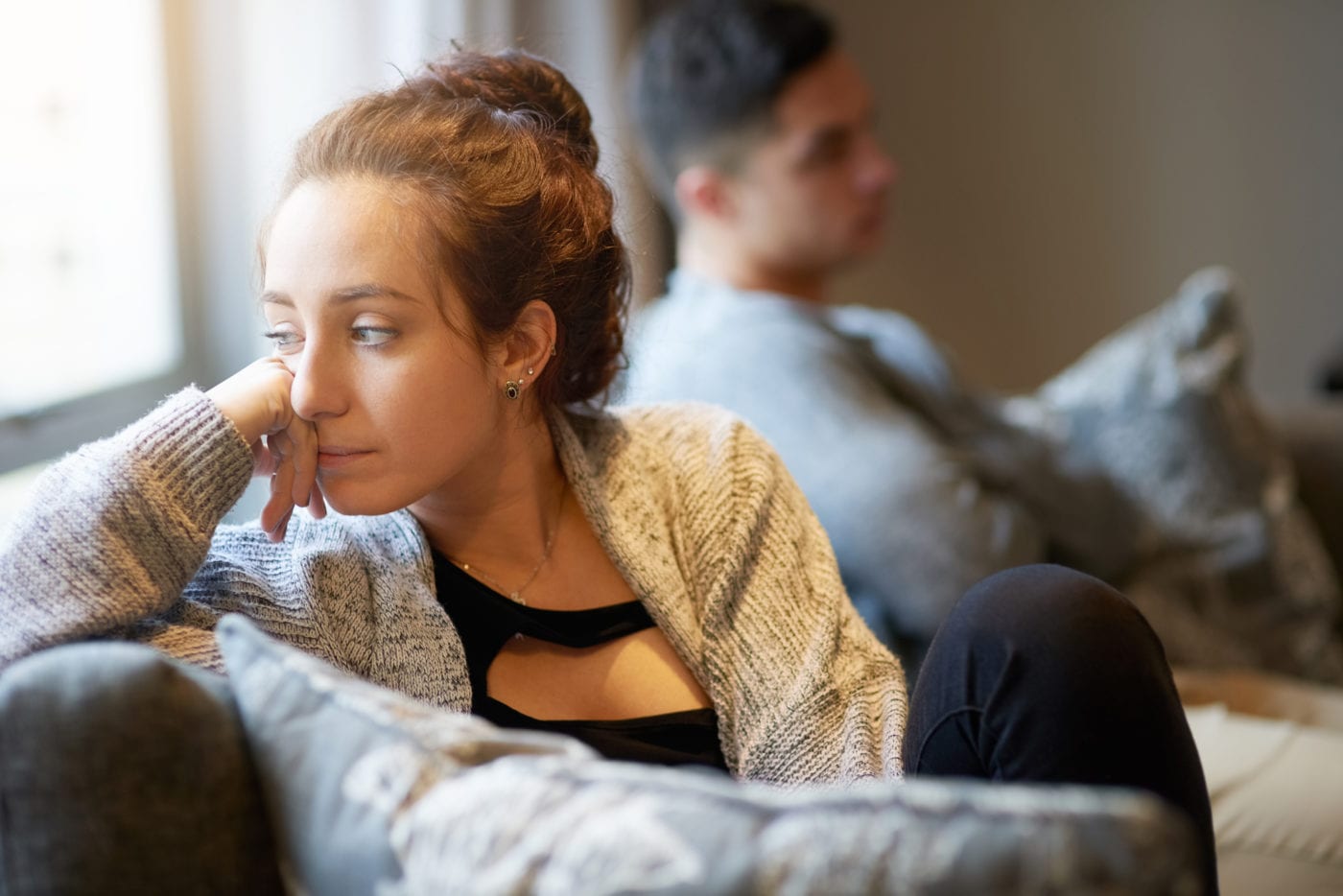 4 Steps When You Are Drifting Apart from Your Wife