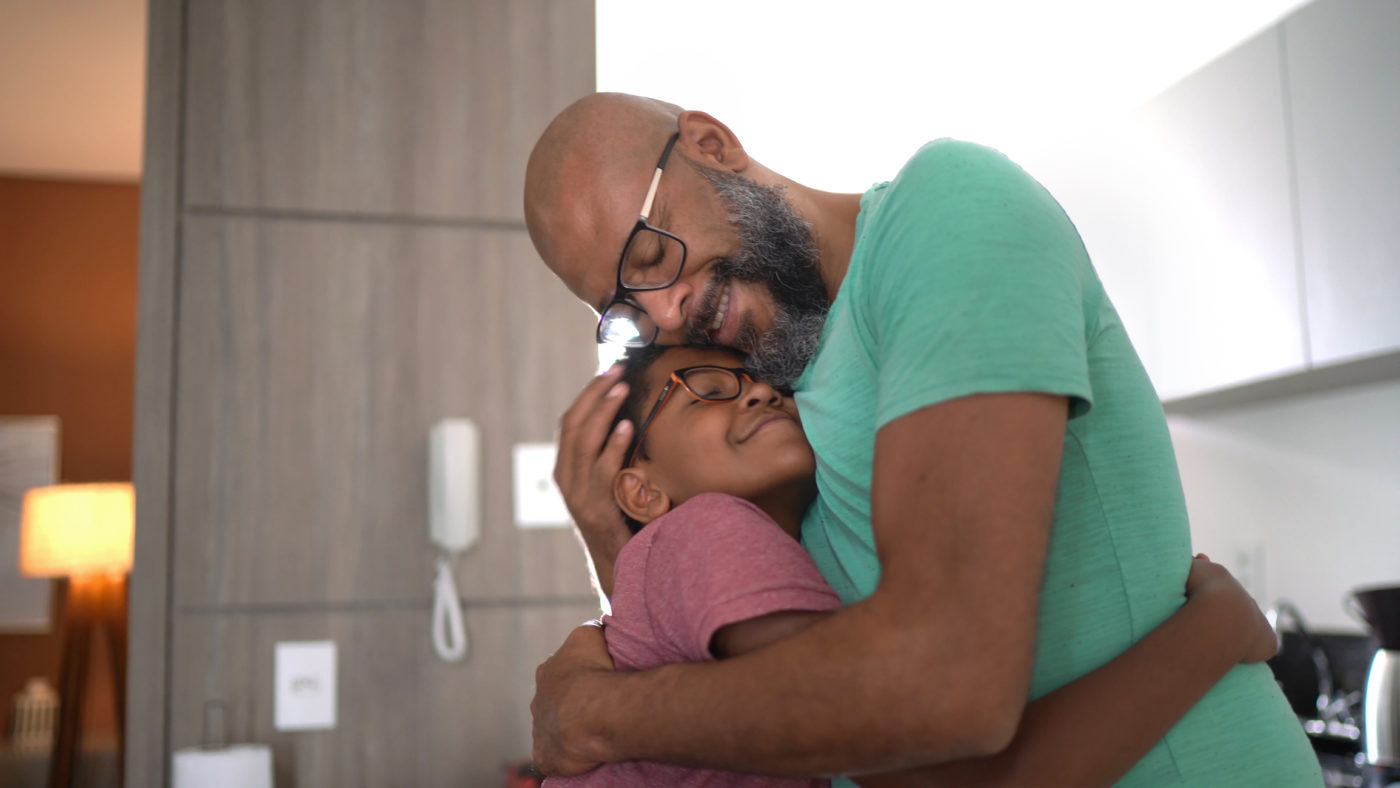 My daughter is a high school senior applying to colleges and considering various career paths, but it doesn’t seem like long ago that she was a little five-year-old. Back then, I would get home from work, and she would be waiting at the door to give me a big hug. I would pick her up and carry her around the house. After dinner, she would sit on my lap on the couch while I read her a book. At bedtime, I would carry her upstairs to her room. At that age, the opportunities for physical contact were almost endless.

When my daughter was in junior high, I realized I needed to make a conscious effort to re-engage her in physical contact. The Hug of the Day was my goofy way of letting her know I was going to give her at least one hug per day. There was no set time and no reason why. Sometimes, it would be while we were making dinner or when she got home from soccer practice. Other times, it would be like a playful ambush. At first, she thought it was weird, but she quickly grew to accept it, and it became a great way for me to set aside a moment just for her each day.

My son and I have a unique seven-step high five. It isn’t overly complicated and only takes a few seconds. It has been part of his bedtime ritual for several years. He is now a sophomore in high school and refuses to go to bed until we have done it.

A half hug is a great way to show you care. It can happen while your child is doing a good job with household chores, after a ballgame, or even after you have had to discipline him or her. It doesn’t invade personal space as much as a full hug, but still lets your child know you care.

Recently, my son took the initiative to replace a burnt-out turn signal in my daughter’s car. When I got home, I thanked him and gave him a handshake. My wife thought the handshake seemed formal and impersonal, and maybe she was right. But there is something inherently manly about formality. The handshake had the benefits of physical contact while showing my son that I acknowledge and respect that he is becoming a man.

About a year ago, my son became taller than me. Now it seems like he constantly wants to attempt to wrestle me to the ground. My wife gets very annoyed with this, especially when it happens in the middle of the kitchen. After I explained that this is his teenage way of showing affection, she has accepted it as a good thing—but she still doesn’t like it happening in the kitchen.

Earn some points: Are you married? If so, share this iMOM article with your wife: 13 Unique Ways to Give Your Kids Attention Today.

Huddle up with your kids and ask, “How do you like me to show affection to you?” 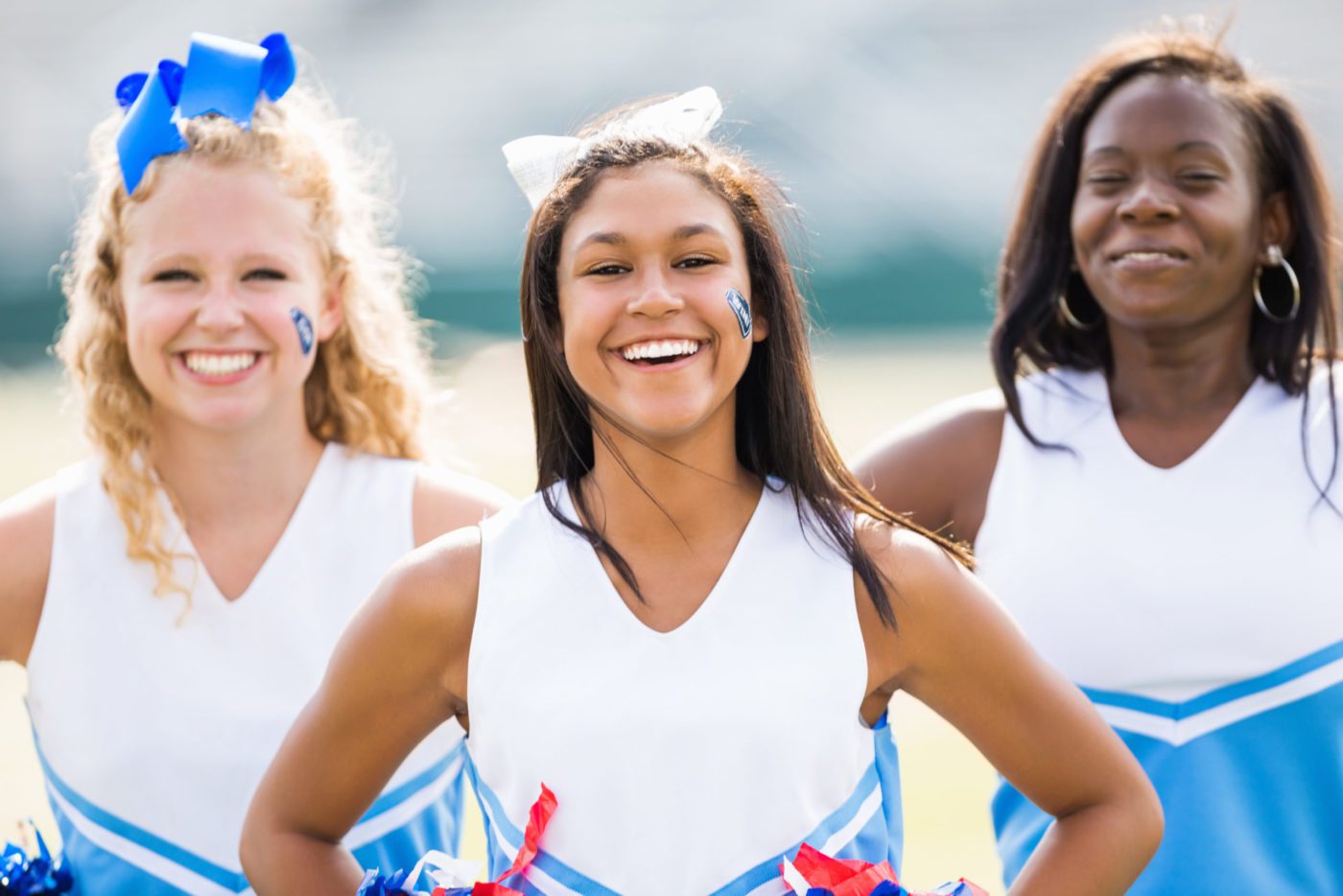 3 Ways You Have to Show up for Your Kid 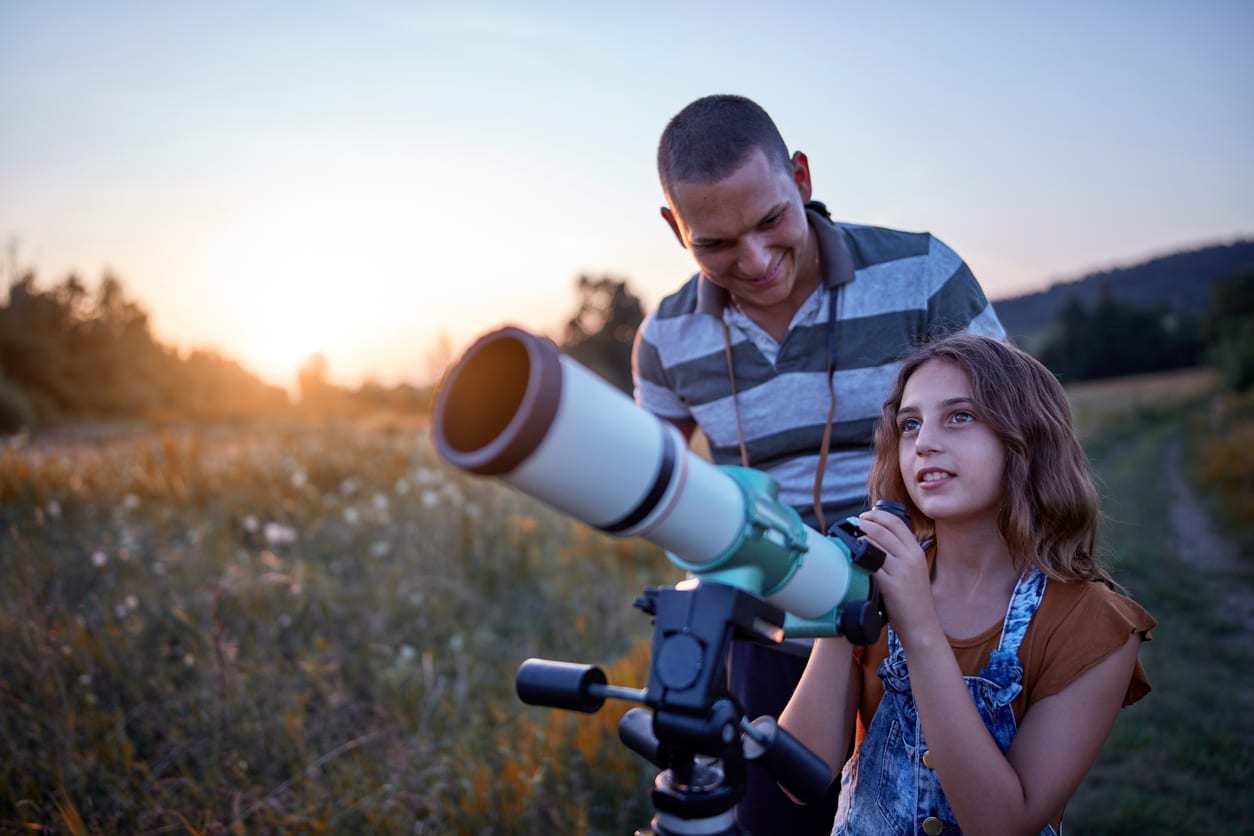 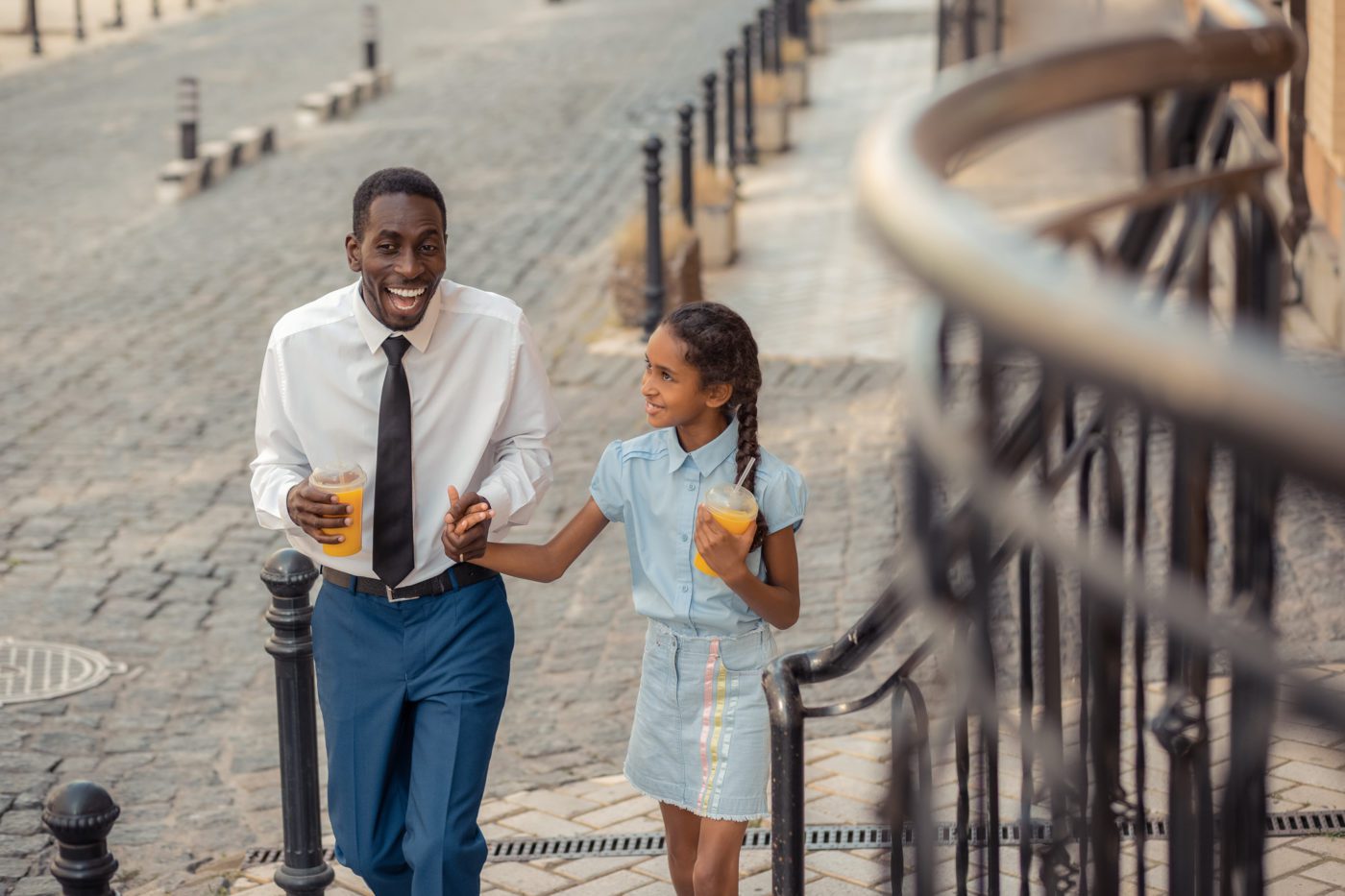