Home » Articles » Balance » Relationships » 8 Things That Are Better Than Mansplaining 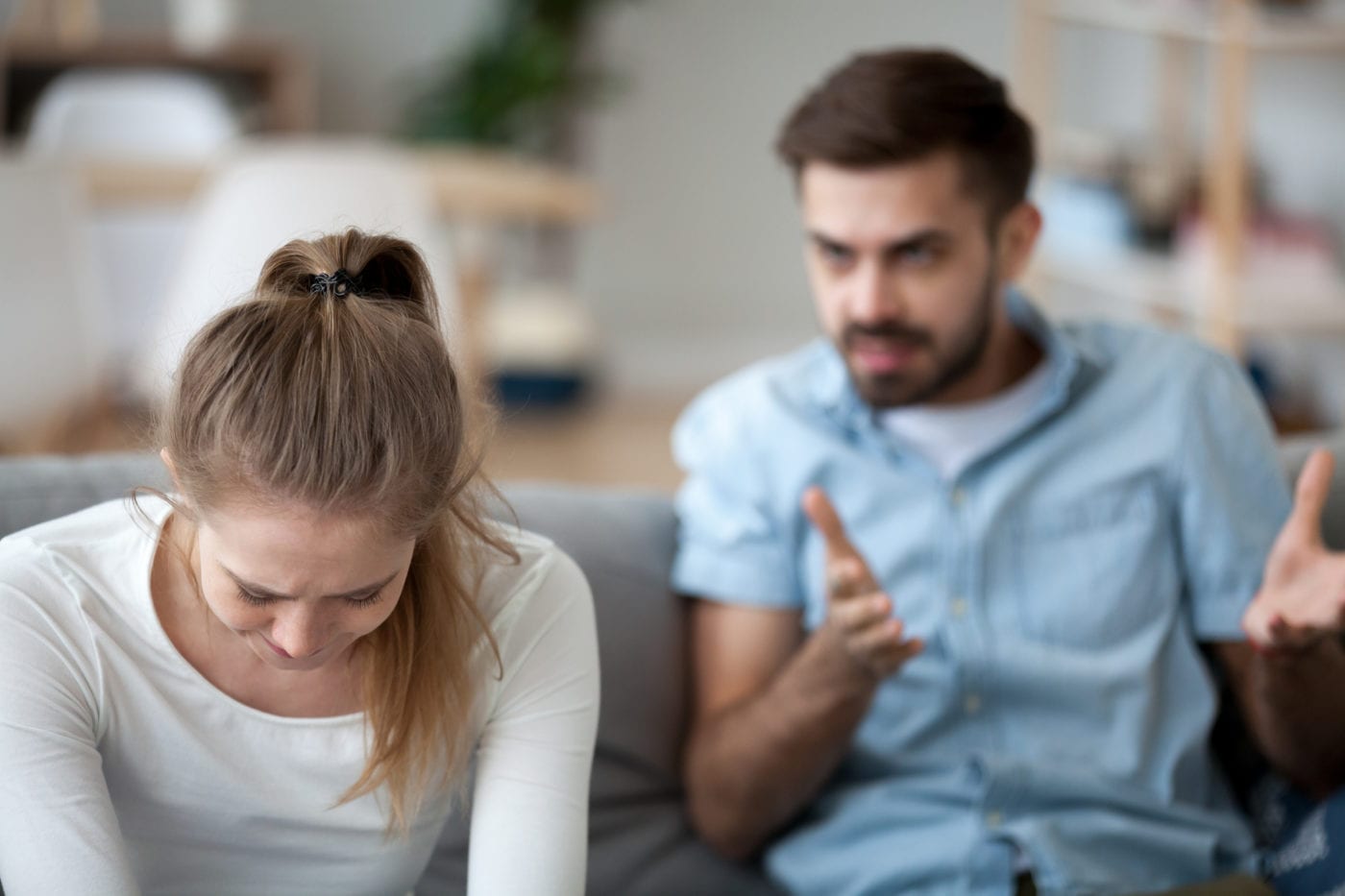 One of the most useless things I do as a man is believe I can make anything better by explaining—or worse still, by mansplaining. Then all I’m doing is making a bad situation tailspin out of control. Rather than help our daughters or wives or girlfriends or female friends and colleagues, mansplaining comes across as talking down. Mansplaining is disrespectful, condescending, and adopts a patronizing tone. But some of us just don’t know how to stop mansplaining.

Here’s what happens. Some kind of misunderstanding leads to confusion, anger, or hurt feelings. I believe I can clear things up by explaining where she is wrong. Then I make things worse by explaining again because, you know, I have a better grasp on rationality than she does. By the time I am done, intentionally or not, I have added male chauvinism to the mess. Mansplaining absolutely never helps. Regardless of your intent, if you’ve mansplained, you’ve played on hurtful gender stereotypes. Here are 8 things to do that are better than mansplaining.

1. Take ownership of the problem.

“Looks like I approached this one wrong from the start.” “I think I have dug a deep hole here.” “OK, this is my fault.”

Make sure the apology is sincere. Do not attach conditions to the apology. Say, “This is on me.” Say, “I obviously have this wrong.” Do not say anything like, “Looks like I stepped on a sensitive nerve!” Or, “You have totally misread this situation!” or, “Let me point out where you are dead wrong.”

It is almost impossible to “explain” yourself without coming across as condescending. Essentially, explaining is dismissive, and that is always a dead-end road (read 7 Things Wives Don’t Want Husbands to Do).

4. Rather than make excuses, make it right.

Even if you are convinced there are mitigating circumstances, skip the excuse and go directly to making things right. Any other direction is wasted time, wasted effort, and counterproductive. This is a lead by example opportunity.

Maybe she didn’t need you to explain in the first place! Women are capable and resourceful. If she’s struggling or doing it in a way you wouldn’t, that doesn’t mean she doesn’t know how to do it. Don’t tell her to do it your way just because you’re uncomfortable seeing other people struggle.

We take ourselves too seriously. If you are the first to laugh at yourself, there’s a chance she will laugh at herself, too.

7. Assume you’re the one with something to learn.

Even if you are right this time. Even if she has totally misread things. Even if she needs a tutorial. Your job is to be wide open and to be a fellow problem solver. Humility is your watchword.

Again with the humility. Give the power away. If you do not assign blame, then she may be willing to take some of it voluntarily. You say, “I’d like to avoid screwing up like this again. What do you suggest that might help me?”

Sound off: What pointers would you give to a guy who wants to learn how to stop mansplaining?

Huddle up with your kids and ask, “Is it easy or hard for you to ask for help when you need it? Why?” 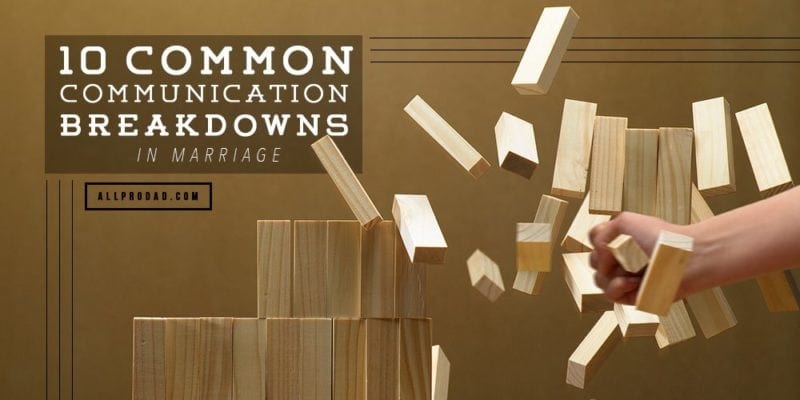 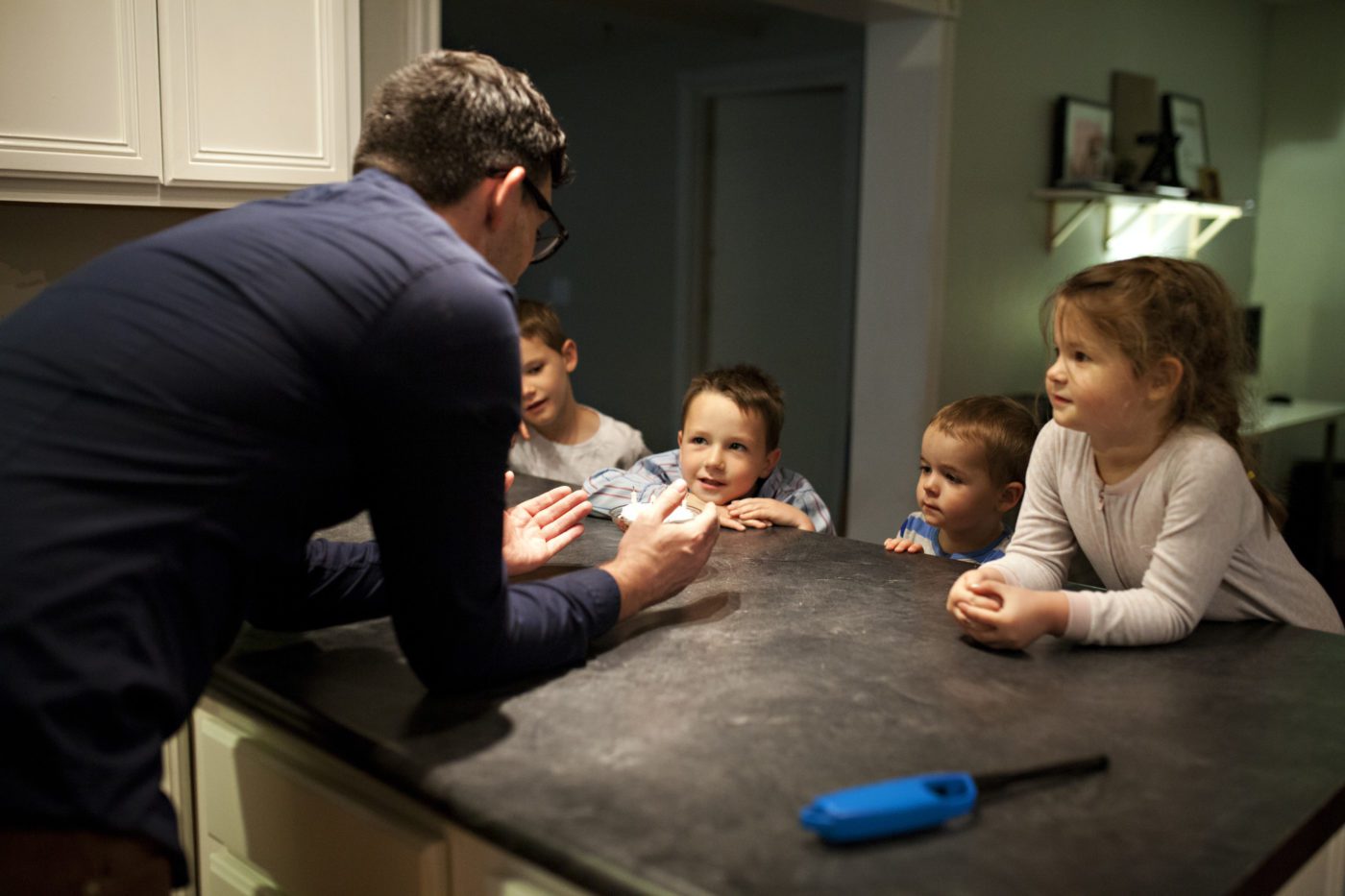