In the book What’s So Amazing About Grace by Philip Yancey, he shares a story about a woman named Daisy. She was born into a blue-collar family in Chicago. There were ten kids in the family, and her father barely made enough money for each child to eat. Under the stress, he turned to alcohol, which only made it more difficult to provide. He was an abusive alcoholic, sometimes kicking the kids across the kitchen floor. Eventually, he forced their mother to leave while the kids cried and begged him to let her stay. He didn’t. As the kids grew up, the father ended up leaving. Finding himself in the gutter, he wandered into a Salvation Army for food and, by the grace of God, was transformed.

The father returned to all of his kids to ask for their forgiveness. After a long time, they all did, except for Daisy. She was determined to never be like him and never forgive him. Although she never drank alcohol, she was filled with bitterness. Daisy ruled her house in a tyrannical fashion similar to her father, screaming and putting her kids down. She was hurt and, out of that hurt, she continued the poisonous bloodline to the next generation and beyond. The reality is hurt people hurt people when they remain unhealed. If you are hurt, this is how to prevent your hurt from being passed on.

Don’t deny they are there. If you get angry when talking about something from the past or someone that hurt you, that is a good indicator that there is a significant wound that has not been healed. Admit it. Unpack all of it. Figure out why it happened. Think about its significance and why it cut so deep. Unhealed wounds have a way of creating a distorted lens through which we view the world, friends, family, and particularly, ourselves. Are the things you believe about yourself and others grounded in unbiased truth? Or is your view distorted? Have these wounds created insecurities in you that are not founded in truth? Have these wounds caused you to keep people at a distance? Ask questions. Think through the answers. Ask others, then ask more questions.

Pain is not an enjoyable experience. There are three things people do with pain. We numb it, bury it, or allow ourselves to feel it. Brené Brown, a research professor at the University of Houston and noted TED speaker says, “The problem is that we cannot selectively numb emotions. When we numb pain, we also numb joy.” Then we wonder why we are passionless and miserable. Work through and feel it all. Get in touch with all of your feelings: fear, anger, sadness, etc. In the right environment or with the right people, let those feelings out.

This is the hardest part. Forgive. They don’t deserve it. That’s the point. Forgiveness is not something that’s earned, but given. Not forgiving is like continually ripping a scab so it never heals. It’s building a home for bitterness. As long as bitterness and hard feelings remain, they hold power over you. It may take counseling, deep thought, or lots of prayer, but you need to forgive. The alternative is paying the pain forward to those around you.

Huddle up with your kids and ask, “Can you think of a time when your feelings were hurt by someone?”

Huddle up with your kids and ask, “When have you been emotionally hurt and how did you deal with it?” 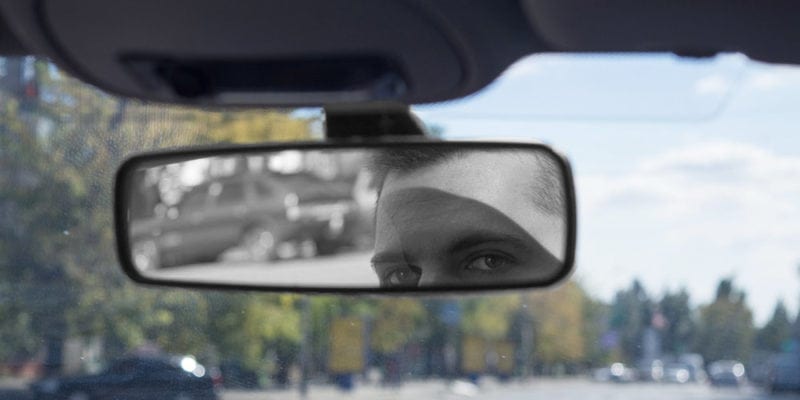 How to Confront Your Past