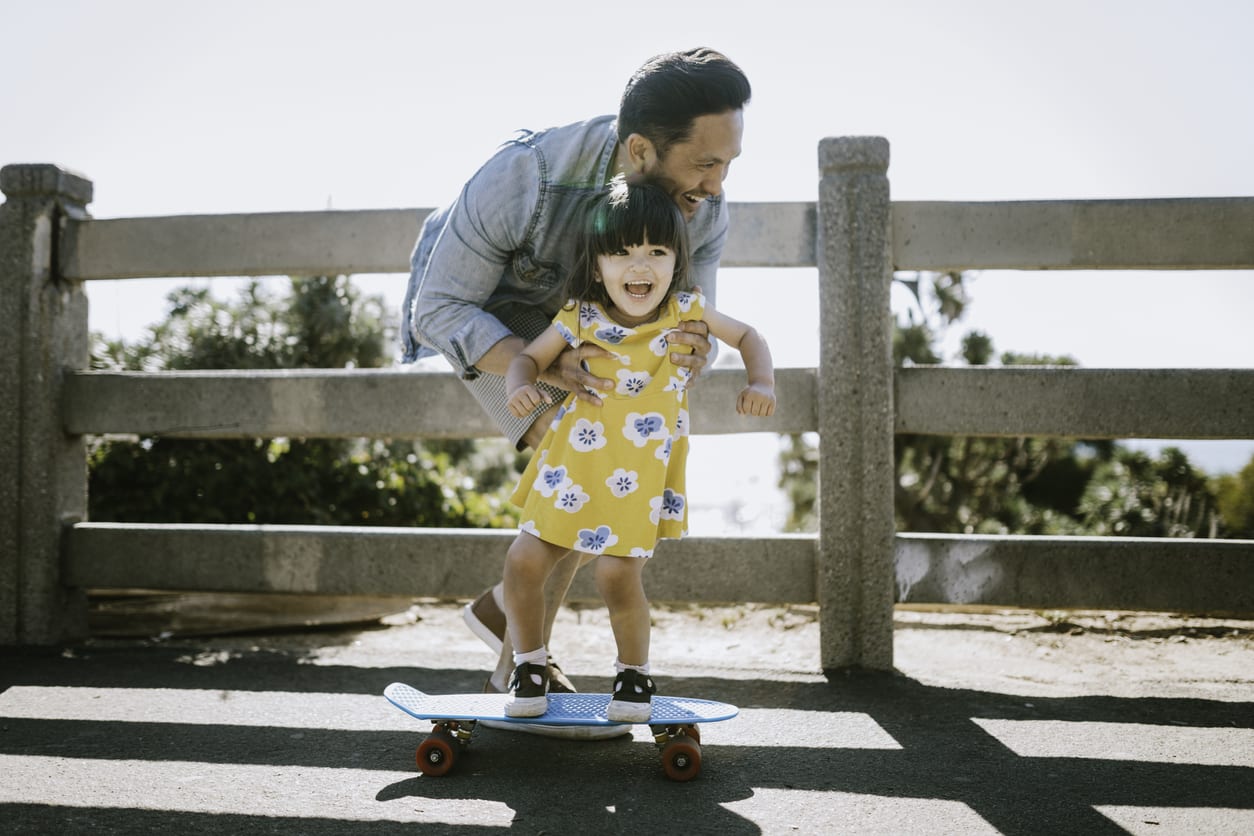 5 Things You Need to Know About a Trauma-Impacted Child

I had already raised five children and they were attentive, responsive, and understood why boundaries existed. And then came child number six. None of my parenting strategies worked with him and I couldn’t figure out why. He couldn’t remember the most basic expectations, was “undone” over needing to take time out to think about negative behaviors, and pushed every boundary not just once, but time after time. When we picked him up at the hospital, we were so excited to be adding an adopted child to our growing family. I knew I was a great mom and could love him as passionately and attentively as each of my other children. But it just wasn’t working out the same way. And then I learned about the impact of trauma on child development.

Trauma can happen early, when there are frequent medical procedures or hospitalizations in the first few years of life, and when there’s abuse or neglect. And the most critical time of brain development actually happens in utero. Sometimes the worst trauma a child experiences happens during a difficult or stressful pregnancy. My precious baby had been born drug-addicted, had been exposed to domestic violence in the womb, and had multiple medical procedures as a result of his drug exposure and withdrawal. Since the brain can’t distinguish between good stress and bad stress, trauma can impact any child if there’s too much stress during pregnancy, or due to a premature birth or medical procedures or complications. But there are 5 things you need to know about a trauma-impacted child.

Typical parenting strategies will not work for this child.

Because trauma has “hardwired” the brain for fear and mistrust, these children are operating from the survival part of the brain, as opposed to the logical, reasoning, cause and effect part of the brain. Healing from the impact of trauma requires a connected, supportive, and creative approach to parenting that, although rarely intuitive, can be learned and implemented.

This child is often socially and emotionally delayed.

Stress hormones from a pregnant mom’s brain pour into the right side of the baby’s brain—the social and emotional part of the brain. This causes a social-emotional delay, which can be hard to understand, especially when the child is intellectually bright and physically looks his or her age. An example is the five-year-old who is told she can’t have a cookie because it’s too close to dinner. The response is to throw herself on the floor, kick her feet, pound her fists, and scream as if the world has come to an end—much more in keeping with a two-year-old’s tantrum. If, however, she can be parented in that moment like a two-year-old, her brain will record the positive experience and will developmentally progress.

This child needs a balance of structure and nurture.

It is important for healing that there be a static balance of structure and nurture in parenting. Structure allows a child to grow whereas nurture allows a child to connect. The balance of structure and nurture creates a predictable, safe, and loving environment while concurrently teaching values, boundaries, and expectations. It is a “sharing of power” as opposed to authoritarian rule which reinforces to the trauma-impacted brain that “you are not safe.” An example of this balance may be the parent saying, “I need you to use your words, not your behaviors, to tell me what you need. I want to meet your needs,” or, “I want to hear what you have to say. Can you say that again with respect?”

This child doesn’t think the way you think.

What the behavior “looks like” may not match the motive behind the behavior.  For example, let’s address lying—one of the most common parental grievances I hear. But is it actually lying? You ask the child if he took a cookie off the table. He says, “I didn’t,” to which you reply, “But buddy, I watched you do it.” “I didn’t do it!” This often leads to a lesson on honesty. But the trauma-impacted brain is very concrete. He didn’t take the cookie off the table; he took it off the napkin that’s on the table. It’s not lying—it’s the concrete brain at work! Thinking concretely is a developmental stage ordinarily followed by the ability to think more abstractly as the child enters the school years. Trauma delays this progress, so the concrete thinking remains much longer than with a typical child.

It’s not too late for this child to find healing.

It’s never too late to start parenting differently, and past mistakes can be corrected! So often I hear, “I’ve done it all wrong.” You didn’t mean to. You just didn’t know or understand the impact of trauma on child development. Don’t despair!  The brain is not fully developed until the age of about 25, so you have time left to bring healing to your kiddo’s brain. Shouldas, couldas, wouldas are counterproductive and defeating. We can’t change yesterday, but we can change today, tomorrow, and every future day to come. We serve a God who’s in the business of redemption and reconciliation—let’s be His agents of change in the little lives we’ve been tasked with raising.

Though there is an impact of trauma on child development, there is beauty in helping the trauma-impacted child. What do you think would be most rewarding for you and the child by fostering or adopting him or her?

Did you know that over 1,000 children and teens enter the foster care system each month in the state of Florida? They are in need of safe, loving, and committed foster families who can care of them while they are removed from their homes. Would you consider opening your heart and home to care? Learn more about becoming a foster parent by visiting MyFloridaMyFamily or by calling 1-83-FosterFL or 1-833-678-3735.

Huddle up with your kids and ask, “What do you think is the best way to prepare for difficult moments?” 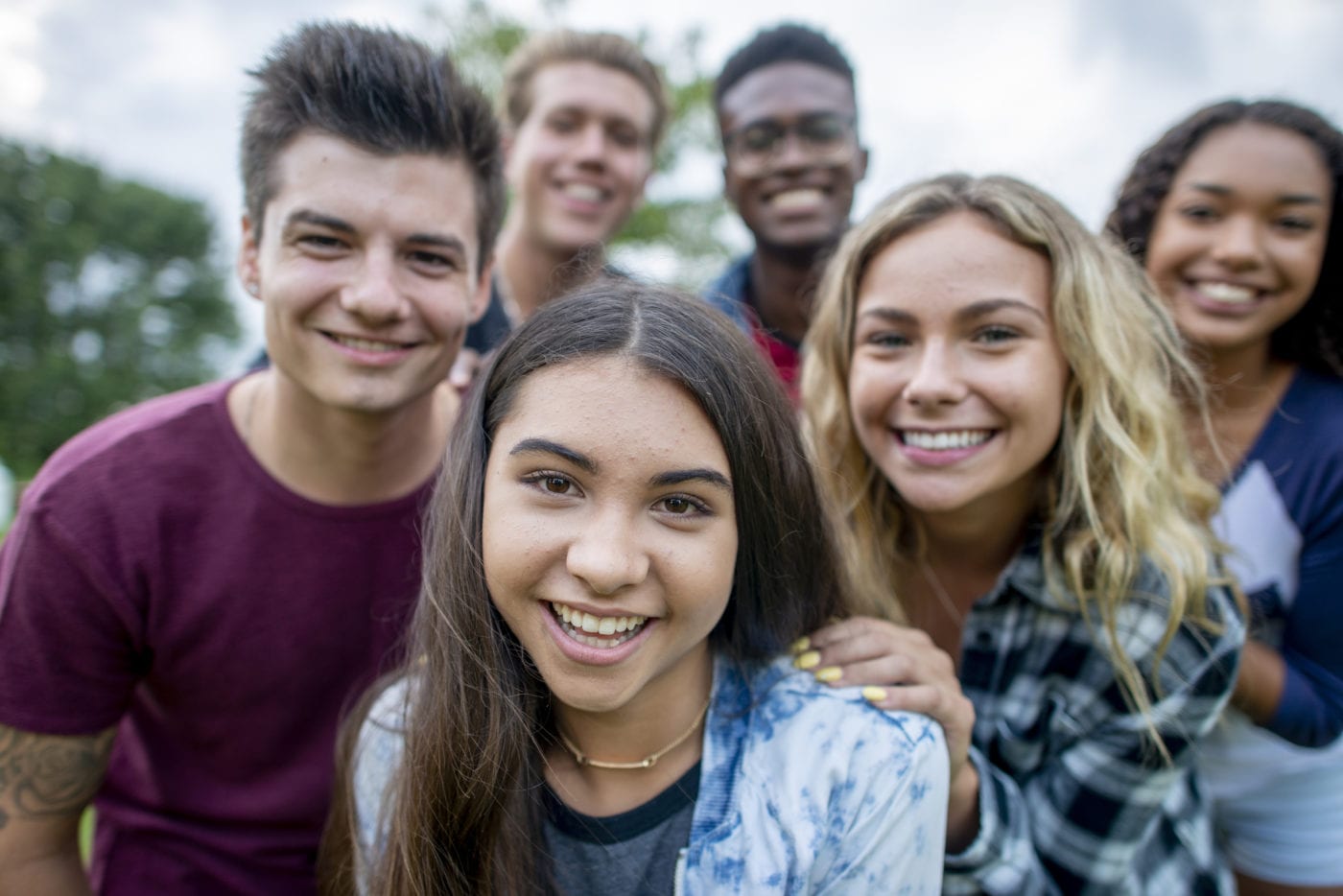 10 Things Teens in the Foster System Want You to Know 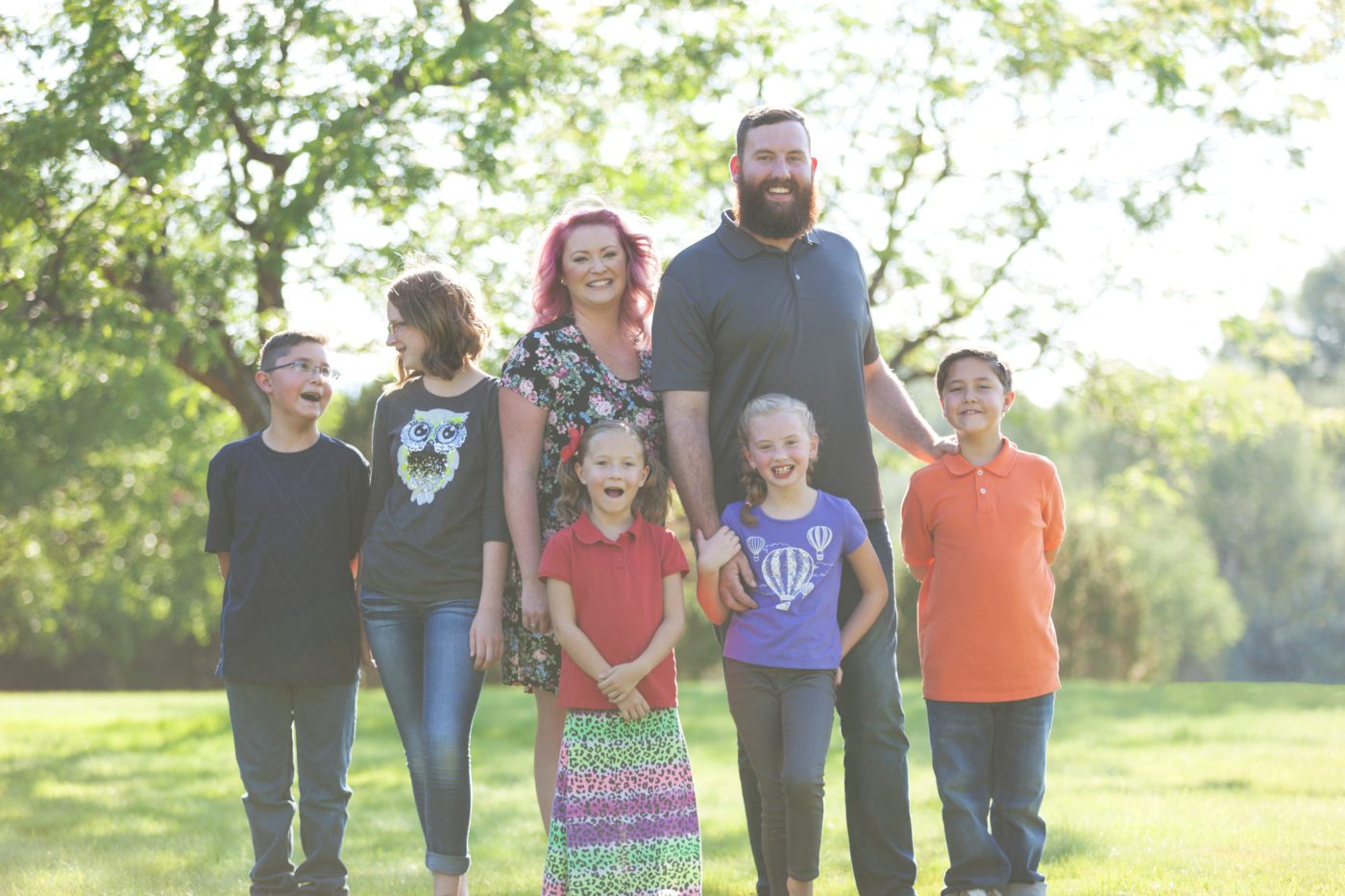 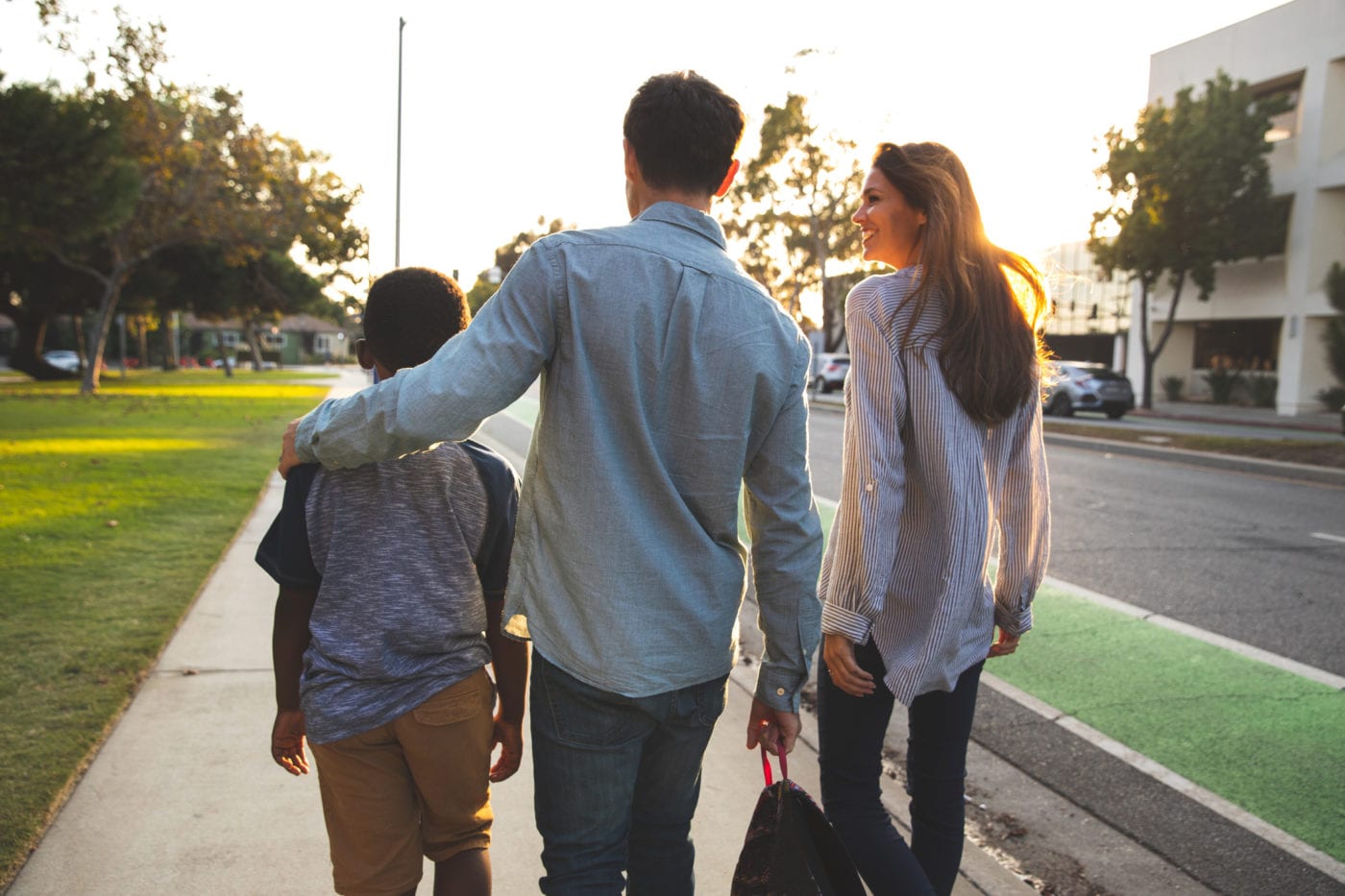 PrevPreviousWhat We Need to Teach Kids Before They Leave Home
NextAm I Equipped for Transracial Adoption and Fostering?Next