Home // Articles // Parenting // Daughters // The Importance of the Father-Daughter Relationship

The Importance of the Father-Daughter Relationship

It’s no secret that the past few decades have transformed traditional gender relationships. Both men and women are operating by a whole new set of rules.

Given the depth of the change, you might expect a dramatic alteration in one of the most fundamental male-female relationships: the one between dads and daughters.

In my research into the lives of some 75 high-achieving, clearly independent women, I knew that I would find a powerful connection between them and the first men in their lives. Many other studies have confirmed it. What surprised me was how deep (and surprisingly traditional) the bond is, how powerful it remains throughout their lives, and how resilient it can be—even when a father has caused it grievous harm.

There is, of course, the force of history here. It has always been the father’s job to protect the daughter until she is ready to be handed off to the protection of another man. Though time has softened the transaction—for one thing, women have long had a say in the matter—the basic concept has remained the same.

It has run headlong, however, into the paradigm-rattling change in female possibility over the past several generations. In the halls of virtually all professional schools, the number of women now equals or surpasses the number of men. New Census figures show that working women are, on the whole, better educated than working men. And new female managers are being hired at the same rate as males.

In families with children, more than 70% depend on two incomes. Some 40% of mothers work full time. In one in three couples, the wife brings home more than the husband. Women are starting their own businesses at twice the rate of men.

A power structure that has held since the days when men hunted and women gathered is changing before our eyes. But it has not affected all male-female relationships the same way. I assumed that daughters would exert the same independence in their own families as in other areas of their lives, but I found the opposite.

No matter how successful their careers, how happy their marriages, or how fulfilling their lives, women told me that their happiness passed through a filter of their fathers’ reactions. Many told me that they tried to remove the filter and—much to their surprise—failed.

We know that fathers play a key role in the development and choices of their daughters. But even for women whose fathers had been neglectful or abusive, I found a hunger for approval. They wanted a warm relationship with men who did not deserve any relationship at all.

Part of this need takes form early in life—when a father is a girl’s portal to the world of men. I call fathers a girl’s GPS—gender positioning system. It’s how women begin to orient themselves in a confusing and (especially of late) fluid landscape of gender expectations.

Absent that GPS, many women find themselves adrift. Mallory, a 34-year-old chiropractor who described a cold and disinterested father, still has trouble dealing with the attention she gets from men. She said, “I don’t feel I know how to flirt very well or engage with men very well.” Would that be different if her relationship with her father had been different? She thinks so.

Nontraditional families are gaining acceptance everywhere, from TV sitcoms to our own neighborhoods. But even in such families that are successful in every other respect, I found that the absence of a father during a girl’s formative years resonates into adulthood.

Abigail is a good example. A young, first-time mother, she remembers her physician father as prone to severe mood swings and frightening behavior. While separating from her mother, he made a “statement” by dragging furniture from the house to the front lawn and setting it on fire. He told her at age 8 that the only reason he married in the first place was because her mother was pregnant with Abigail—and that he never really wanted her. Yet she remembers loving him even as she feared him, and she credits him with her determination, athleticism and love of the outdoors.

Good father, bad father, indifferent father, absent father: In my work with the women whose stories form the heart of my book, I encountered them all. The stories are as different as the women themselves. But I found one thing time and again: Our fathers are a potent and enduring part of ourselves.

Related Resource: 10 Things to Consider for Your Daughter’s Blessing

What do you think is the most important thing to look for before dating a guy? Why? 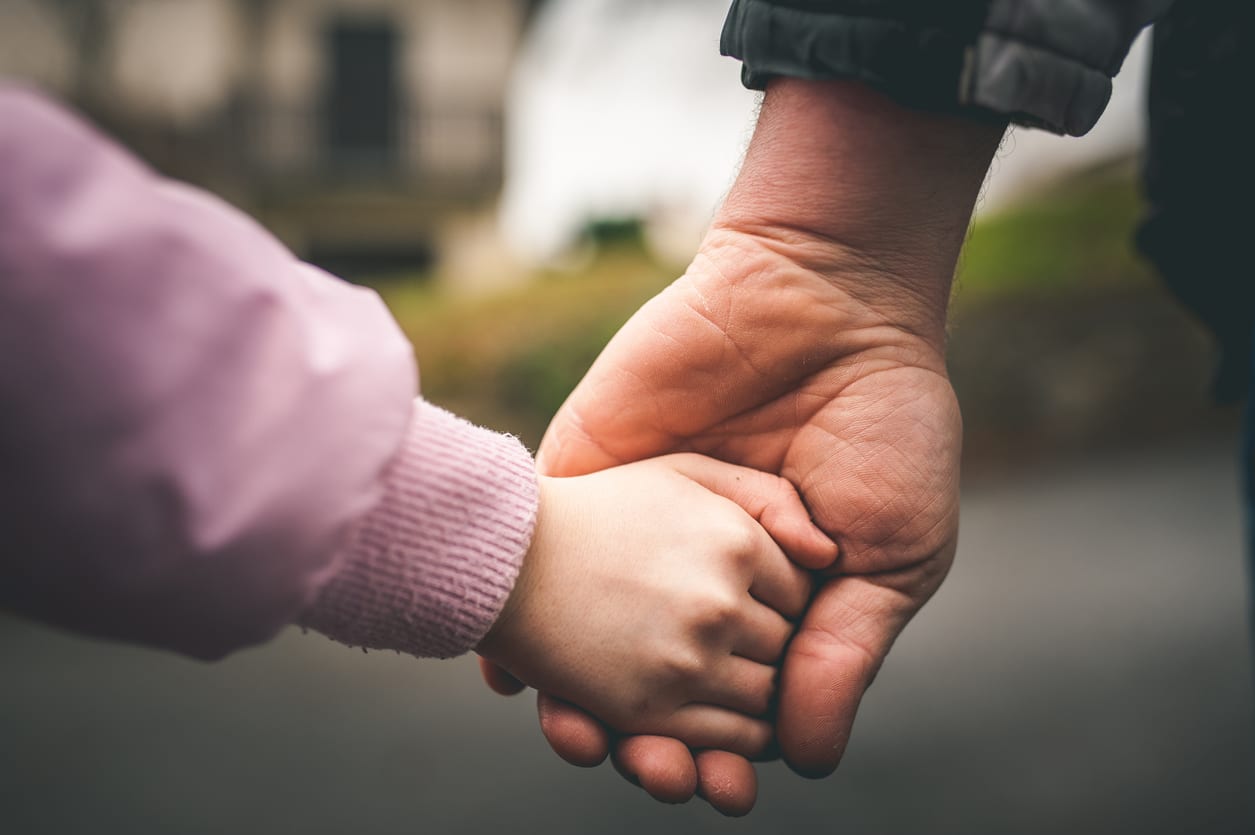 5 Things You Want Your Daughter to Become 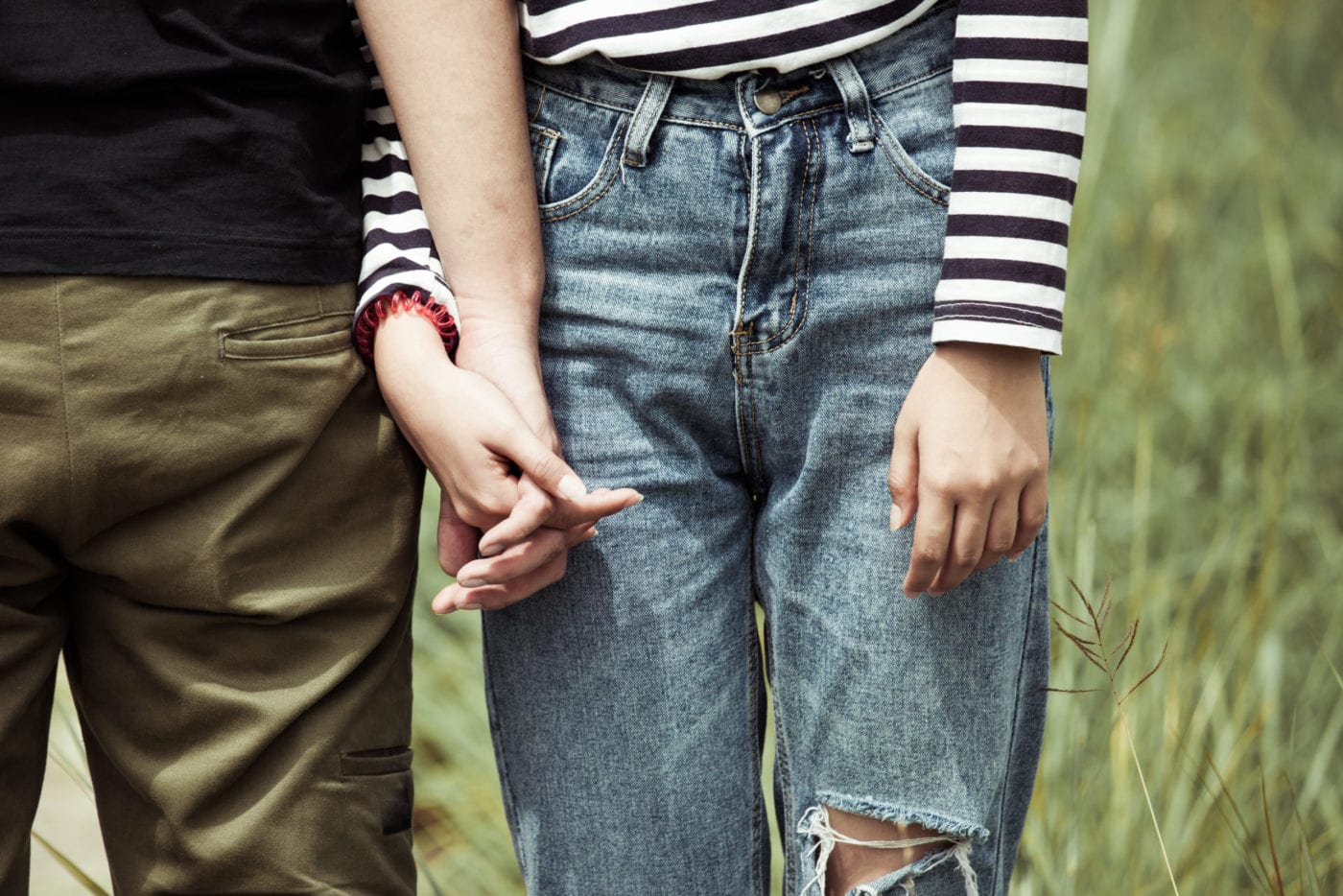 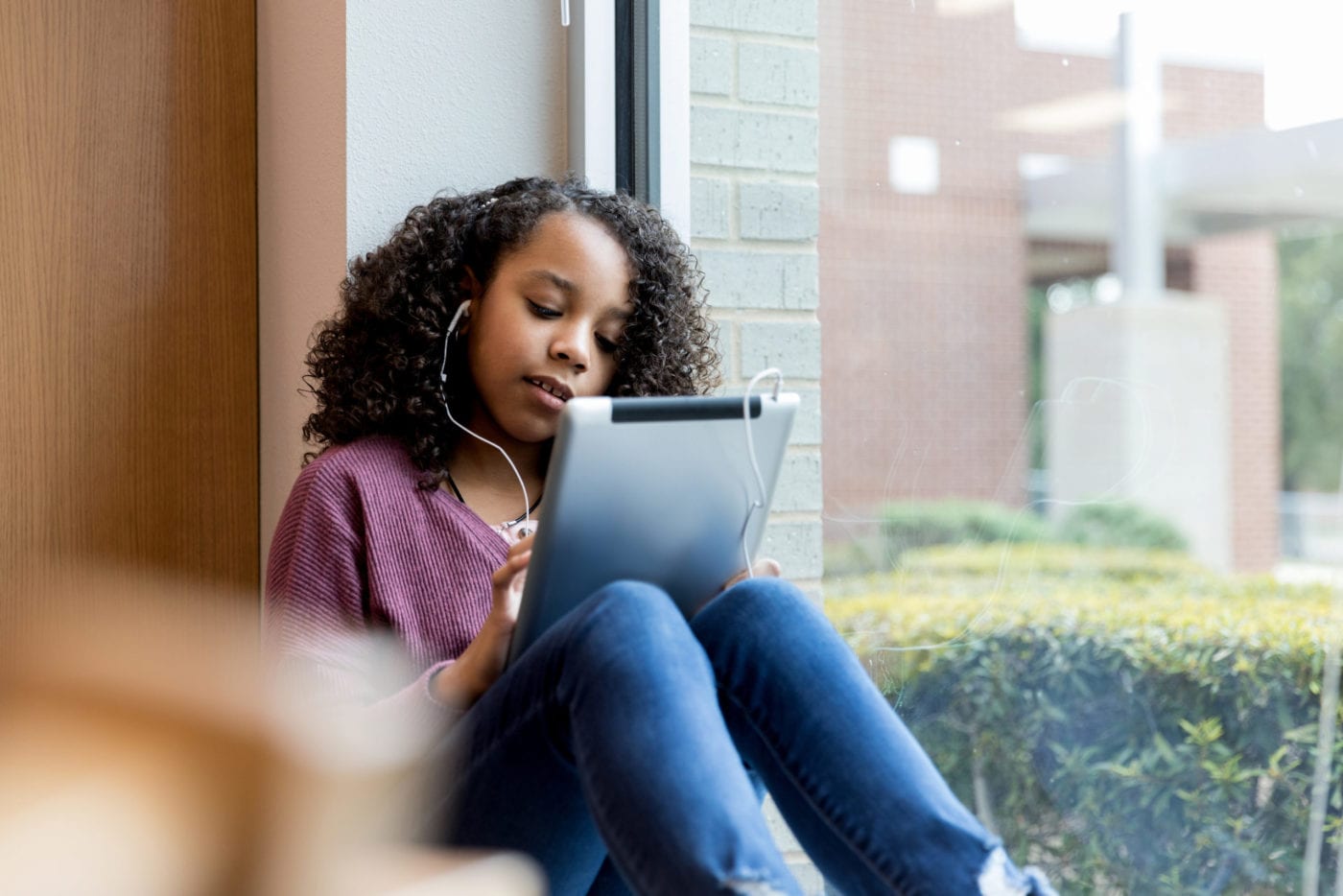 3 Distractions That Threaten Your Daughter