Home // Articles // Parenting // Daughters // My Daughter Hates Me, What Now? 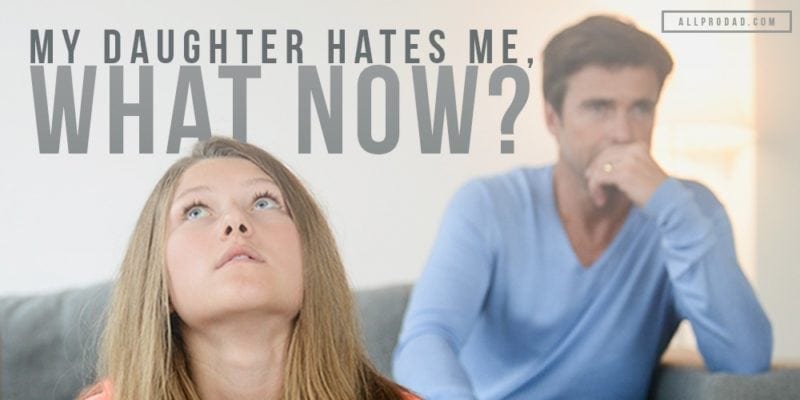 My Daughter Hates Me, What Now?

When I was a new father, I remember talking to a friend with grown kids about an issue I was having. He is a man I admire: a devoted husband, a great provider for his family, a loving father. He told me that my issue was small and not to worry about it. Then he went on to say, “Wait until your kids tell you they hate you.” When I asked which of his kids said that, he said, “All of them,” which included his daughter. Now she didn’t really hate him, she just hated his boundaries and discipline while wanting to be rebellious as a teenager.

There are many reasons a daughter hates her father. Some are deep and real. Others are simply a teenage phase that should pass in time. As someone who worked with teenagers for many years, I have witnessed teenage girls that hate their dad everywhere on that spectrum. They talked a lot about their issues. If you have recently come to the conclusion, “My daughter hates me,” there are a couple practices that will help bridge the gap.

This was a consistent complaint among daughters about their dads. You may want to come across laid back, but more often than not, it actually communicates disengagement. The worst thing they can possibly perceive is that you don’t care. If you are going to err, don’t err on this side of things. They want your engagement, even when they are giving you one-word answers or are embarrassed to be seen with you. Don’t smother, but pursue and stay in the picture.

Many daughters that have issues with their dad feel as though they are not listened to. What that really means is that they don’t believe their dad is taking the time to discern what is going on beneath the surface. Ask questions and dig. Find out the insecurities and struggles that are driving her emotions. Just like with your wife, they mainly want you to listen and empathize. Perhaps you can eventually offer a possible solution.

Become a Student of Her

More than just knowing her likes and dislikes, dive into the stage of life she is in. Think about what the world looks like from her perspective. Study the changes that happen to her body at her age. It will give you insight into why she reacts a certain way.

Own Up To Your Stuff

I can’t tell you how many parents I encountered that wanted to show their teens how cool they were by acting like they were still in their college fraternity. They must’ve wanted to seem relatable, like a friend their kids could talk to who understood the desire to party. It produces the opposite result. It creates a parent vacuum that they feel like they have to now fill and they resent it. This approach creates a world of anxiety for them. You set the boundaries, they push against them, you hold them. That’s how parenting a teen works best.

Huddle up with your kids and ask, “If there is one thing you would change in our relationship, what would it be?” 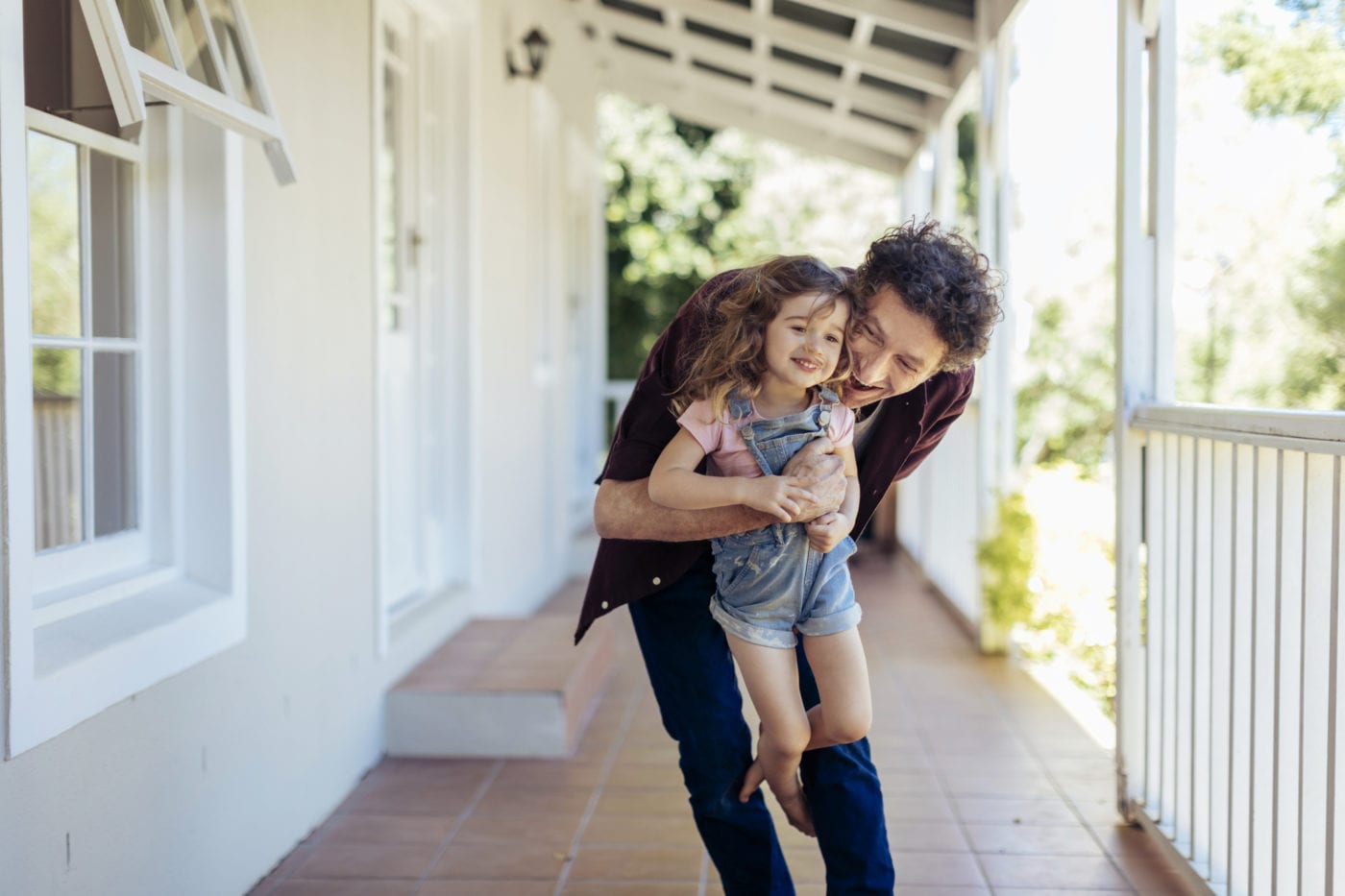