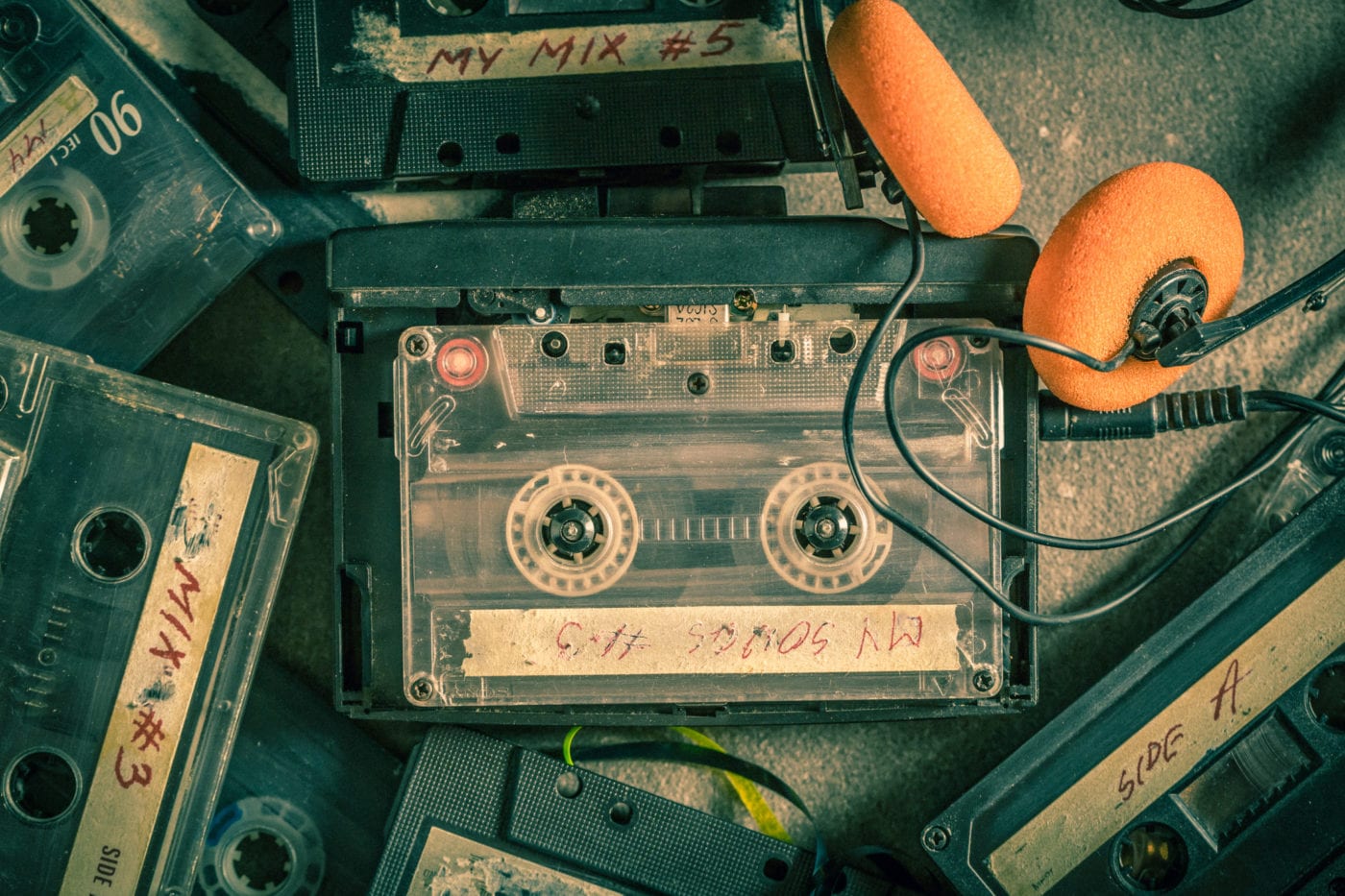 A few weeks ago, my family watched the original 1984 Transformers cartoon. My kids absolutely loved it. So I pulled out my Transformers toys and they have played with them ever since. I love watching them find joy in something that meant so much to me as a kid.

This new fascination with my old toys has me wondering what other things and lessons from the past might help them as they grow up. Here are 5 things from the ’80s and ’90s that our kids could use.

When Peter Quill plugged in “Awesome Mix Vol. 1” during the movie Guardians of the Galaxy, many of us remembered the mixtapes we made as kids. Sometimes we listened to top-40 radio and tried to start and stop recording at just the right time. Other times, we used a two-cassette boombox to get as many songs as we could onto a 60- or 90-minute cassette tape. This meant making difficult and deliberate decisions about what would get included. A lesson from the past our kids could learn from mixtapes is to be more intentional in what they do with their time and the things that are given to them.

From 1989-2000, ABC ran a programming block on Friday nights titled TGIF or “Thank goodness it’s Friday.” I remember spending Friday nights watching shows like Full House, Family Matters, and Boy Meets World. What sticks out to me so many years later is that these shows didn’t only entertain us or make us laugh, but they also sought to pass on values like loyalty, forgiveness, perseverance, and family. Often, these shows included good examples of what it means to be a man and a dad, which contrasts a lot of what our kids see on Disney and Nickelodeon today. In an age marked by streaming and binge-watching, I think our kids would benefit tremendously from more shows like those featured on TGIF and the dads we encountered there.

One of the first cellular phones I ever saw was the “Motorola Bag Phone.” This phone was durable, reliable, and was powered by the cigarette lighter in your car or truck. It had no battery and had to be left in the vehicle wherever you went. When I see kids whose whole social lives revolve around their phones, I wonder if one of the lessons from the past they might learn is how to walk away from their phones and be disconnected for a little while.

I still remember watching my computer teacher run a long phone cable from his office to a single station in our computer lab. The internet, he said, would open up a world of possibilities. It was fascinating but it was slow. If someone picked up the phone on the line you were using, whatever download you might have been working on would crash and you’d have to start it over again. Our kids are growing up in a culture obsessed with instant gratification. We want our shows on-demand, our coffee now, and every life experience as quickly as possible. Waiting with patience for life to unfold is one of the lessons from the past our kids could learn from dial-up internet.

My elementary school had an entire playground made from used tractor tires. We were able to live a dozen adventures in and through those tires every week. It wasn’t sanitary, the tires made my clothes turn black, and from time to time a kid would fall off and get injured. All of this was part of the fun. One of the lessons from the past to learn from tire playgrounds is this: We can allow our kids to play in places that have a reasonable amount of danger. This will stimulate their imaginations in more ways than you can, well, imagine.

Sound off: What are some of the lessons from the past you’d like to share with your kids?

Huddle up with your kids and ask, “What is something you want to learn this week?” 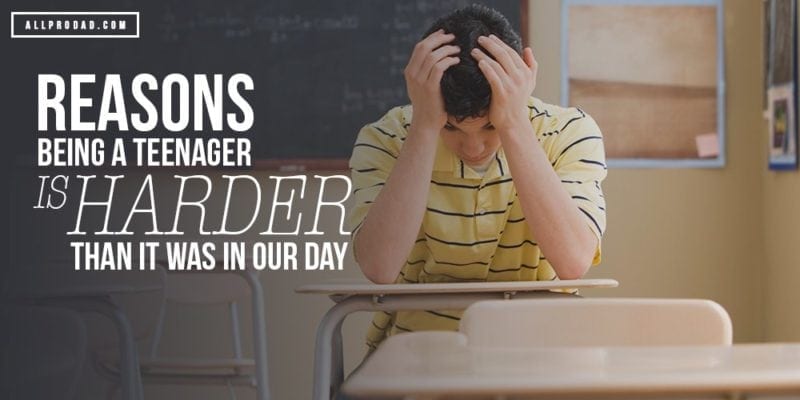 3 Reasons Your Kids Need You 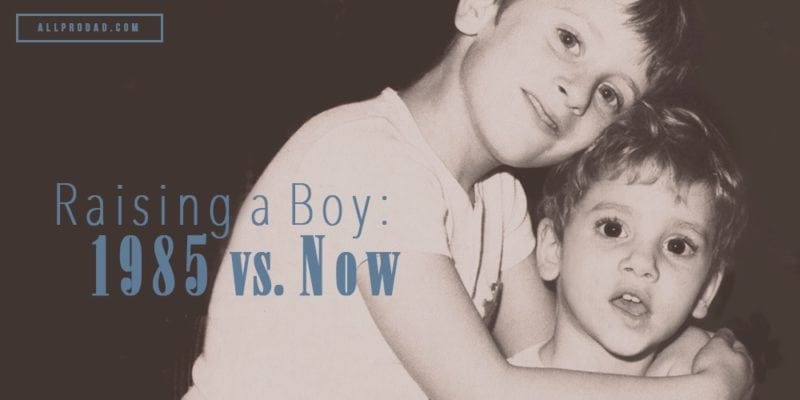