My Son and I Have Nothing in Common

One of my favorite shows on television was Parenthood. Honestly, I was probably too emotionally invested in the show. I would talk to fellow fans about the characters like they were real people. It followed a family called the Bravermans. The show centers on the four grown-up siblings trying to figure out the ups and downs of parenthood. The oldest sibling named Adam is married with three kids. In the first few episodes, he and his wife, Kristina, come to find out that their middle child, Max, has Aspergers, a syndrome that makes social interactions and communication difficult.

Adam loves his son and strives to be a great father. However, throughout the series, you see his struggle as he attempts to connect with a son who is different from him in every way. His interests are different, the way he looks at the world is different, his humor is different, and on and on. Those kinds of barriers can be frustrating. You try and try, but just can’t break through. Are you and your son polar opposites? Perhaps you have similarities, but you just have trouble connecting. If that is you, or you and your son actually have nothing in common, the following will help you connect more.

Meet Him on His Turf

Remember the movie Over the Top with Sylvester Stallone? It was about a father-son relationship and the title song for the movie was called “Meet Me Halfway.” Wrong mentality. We need to meet our sons on their ground. I heard an expert on Asbergers recently say that the kids who do the best are the ones who have parents that step into their world. I believe that’s true of all kids, Asbergers or not. Don’t pressure him to change. Take an interest in the things he loves, whether you hate those things or not. Play with him.

You don’t have to talk like him, but you have to work on understanding him. This is hard. It takes patience, discernment, and the ability to ask a lot of questions. Assume good intent and read between the lines. Kids, preteens, and teenagers have a difficult time deciphering their feelings and the reality of the world around them. That’s where you come in. Ask questions like, “So when you say that you ‘hate school’ and that it is ‘boring,’ do you really mean that you have a class you are struggling in?” “Yes.” “I know what that feels like. Can I help?” Learn what he means behind what he says.

Failure is Not an Option

Gene Kranz, the retired flight director for NASA, wrote about the Apollo 13 crew whose ship had experienced a catastrophic failure that they were out of his physical reach but they were never past the limits of human imagination and inventiveness to be rescued. When it comes to our kids, we are faster, stronger, and smarter. It’s not their job to make the connection, it’s ours. We need to make the connection. Use every gift and ability at your disposal. Ask your wife if you are married or brainstorm with friends to find ways to connect with your son. Remember the motto: Failure is not an option. He needs you. Don’t let anything stop you, especially frustration and expectations.

Huddle up with your kids and ask, “If there was one thing you would change about our relationship, what would it be?” 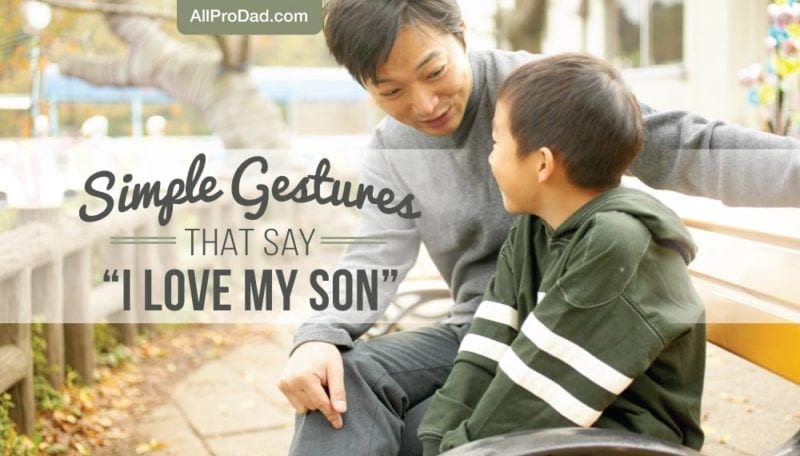 Simple Gestures that Say “I Love My Son” 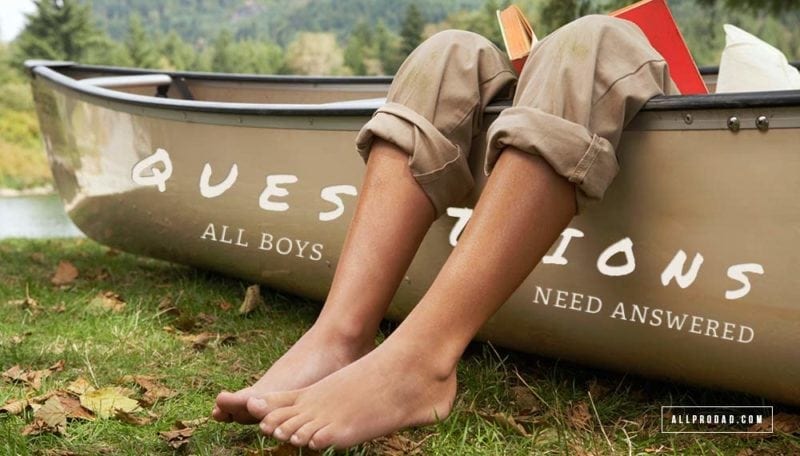