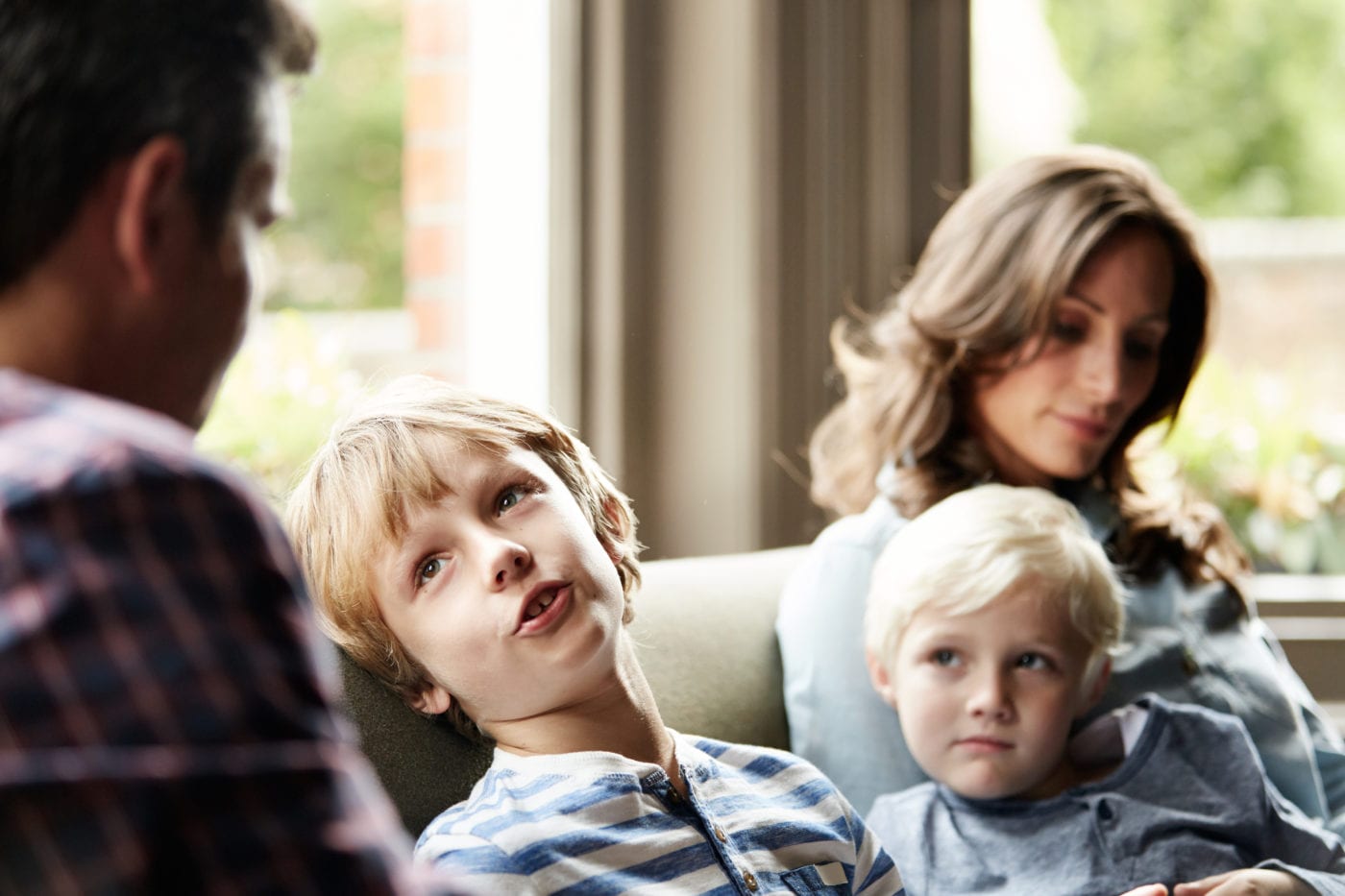 5 Signals Not to Send Your Kids About Marriage

Jerome couldn’t believe what he was hearing. His 25-year-old daughter had called to vent about marriage struggles and asked if she could come home after just two years. He never thought his children would struggle like this. He learned that her husband never treated her like he loved her. He expected her to clean all the time and acted as if it’s a wife’s job just to do what she’s told. “I thought I could make it work,” she said. The reason she thought she could make it work shocked Jerome.

Men of Jerome’s generation wanted to be “lords of the house,” she said—at least that was a signal Jerome and his friends sent their kids. So she thought it was OK that her husband wanted to be lord of the house, too. Jerome realized he hadn’t done what all dads need to do, whether married or single: consider the messages his own actions telegraph to his kids. He thought long and hard and came up with this list of 5 signals not to send your kids about marriage.

1. Once you’re together, you don’t need to try anymore.

When their children were at home, Jerome and his wife both worked long hours. They loved each other, but they were tired all the time. Having kids left even less energy for each other than they’d expected. All told, Jerome and his wife took each other for granted. They lacked creativity, didn’t have time for romance, and even eschewed playful passion because they weren’t sure they had the energy. They liked each other well enough, but they were going through the motions and it showed. It implied that once you’ve walked down the aisle, you don’t have to make an effort anymore. And kids need to be told that that’s not true.

2. Men get a free pass on housework.

Jerome hadn’t actually thought this through, but his dad never did dishes, laundry, or picked up around the house—and so neither did Jerome. But Jerome and his wife both worked hard, they both got tired, and they both could use some off time. Why not share the chores and then share downtime together? Even single dads can send this signal by avoiding housework themselves. Kids need to expect that spouses share the load.

Jerome’s friend Sal put it this way: “This reminds me of the dud/dad classic, ‘I’m babysitting my kids today.’ No, you’re not! You don’t babysit your own children; you parent them. Dad parents and mom parents.” Sal also pointed out how being an active parenting partner improved his relationship with his kids and his wife and increased his authority. Single dads can send this same signal by leaving the “boring stuff” like homework and discipline up to the kids’ mother and sticking solely to the fun stuff when the kids are with Dad. As far as is possible, kids need to see that moms and dads both have responsibility for the kids.

Entitlement is a hot political buzzword nowadays. Entitlement is when anyone (rich or poor) feels like they are owed de facto special treatment. This attitude can quickly get out of hand and lead to unreasonable demands. Modeling this or flat out saying it can mean your children’s future marriages are in trouble.

Sound off: What other lies about marriage could cause a person’s marriage struggles?

Huddle up with your kids and ask, “Do you want to get married someday? Why or why not?” 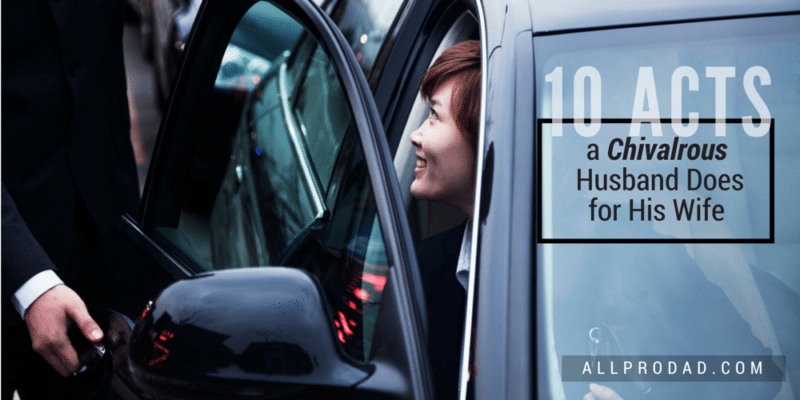 10 Acts a Chivalrous Husband Does for His Wife 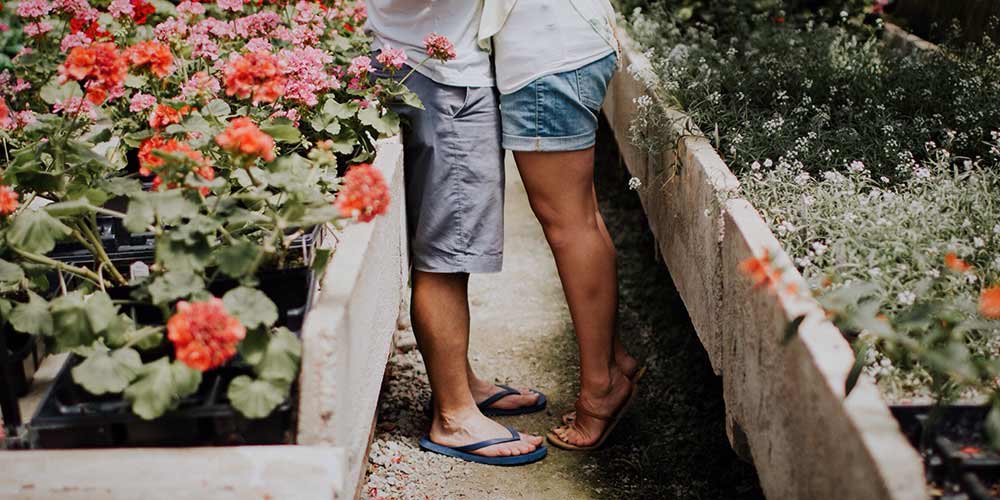 How to Improve Your Marriage with 6 “R” Words