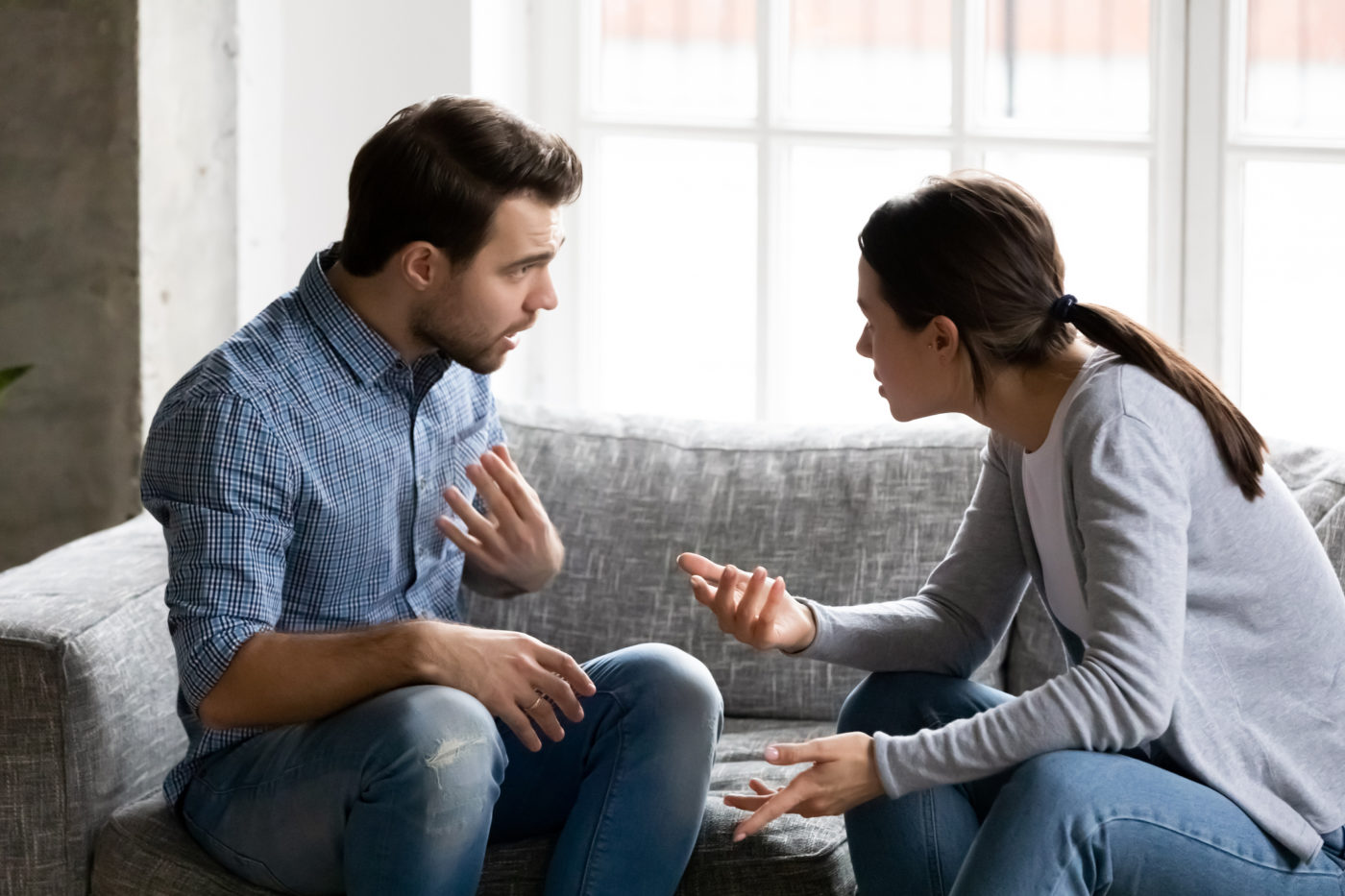 5 Signs of a Prideful Husband

Over the winter, as I tried to get my snowblower running, I found that it wouldn’t start. The engine turned over, but it never caught. A mechanic friend of mine suggested it might be a simple issue with the carburetor. I thought to myself, “I can fix that!” And with a little help from YouTube, I began taking the engine apart. Once I had the carburetor in pieces on my workbench, I realized: I had no idea what I was looking for nor how to put it back together again. It was in this moment that stopped what I was doing and called my mechanic friend.

That call was hard to make because, like many men, I find it hard to ask for help. It can feel like an indictment on my manhood when I can’t do something on my own. But that’s just my pride speaking, and I know pride comes before a fall. In marriage specifically, pride is dangerous because that need to feel independent and self-sufficient pushes our wives away. Here are 5 signs of a prideful husband.

1. He refuses help from others.

This is most obviously seen in the stereotype of a man never wanting to ask for directions. It seems as if he would rather drive around lost for hours than admit he can’t figure out the route himself. He won’t ask for help from his wife or anyone else because he’s afraid to look weak in front of others. To remedy this, make sure you know people who are more skilled or knowledgeable than you are on a subject. Then ask for and listen to their advice.

This is the man who always gets his way, never letting his wife pick the restaurant or the movie. When a purchase needs to be made, he just goes ahead and buys whatever he likes best, even if it’s the family vehicle his wife will be driving most of the time. It doesn’t occur to him that she could make a better choice than he would or that her input should influence his decision. To remedy this, do something for her every day. It can be something simple and chivalrous or it can be something more difficult. Just make sure you’re consciously doing something for her every day.

3. He is afraid or hesitant to apologize.

This is because saying “I’m sorry” means admitting he has failed in some way, and that’s embarrassing. Rather than apologizing, it’s easier to look for excuses or to blame someone else for his bad choices. If you do this, it is a clear sign of a prideful husband. And when he does apologize, it only comes after his wife has apologized first. To remedy this, take some time at the end of every day to take stock of how you’ve done. Ask yourself how you’ve loved your wife well and consider how you’ve fallen short in that task. Tell her you’re sorry, and then try to do better the next day.

All of us fall short in one way or another, but discovering our weaknesses gives us an opportunity to grow.

Whether his wife criticizes him or points out one of his shortcomings, he believes she thinks the worst of him. He can spend days replaying this conversation in his mind, wondering whether he really is that bad. To remedy this, when your wife points something out to you that you find unsettling, choose to see it as an invitation rather than as an accusation. All of us fall short in one way or another, but discovering our weaknesses gives us an opportunity to grow.

5. He looks for his wife’s faults while ignoring his own.

A prideful husband readily finds the faults in his wife. He may or may not say them out loud, but he thinks about them. He uses this as a defense mechanism in those moments he sees his own shortcomings because so long as her faults are more serious than his, he doesn’t have to do anything about them. To remedy this, take time each day to be honest about where you fall short and to remind yourself of your wife’s best qualities, and why you fell in love with her in the first place. Then, whenever the opportunity presents itself, compliment her in a creative way.

Sound off: What are some other signs of a prideful husband?

Huddle up with your kids and ask, “What does it mean to be prideful? How can pride be hurtful?” 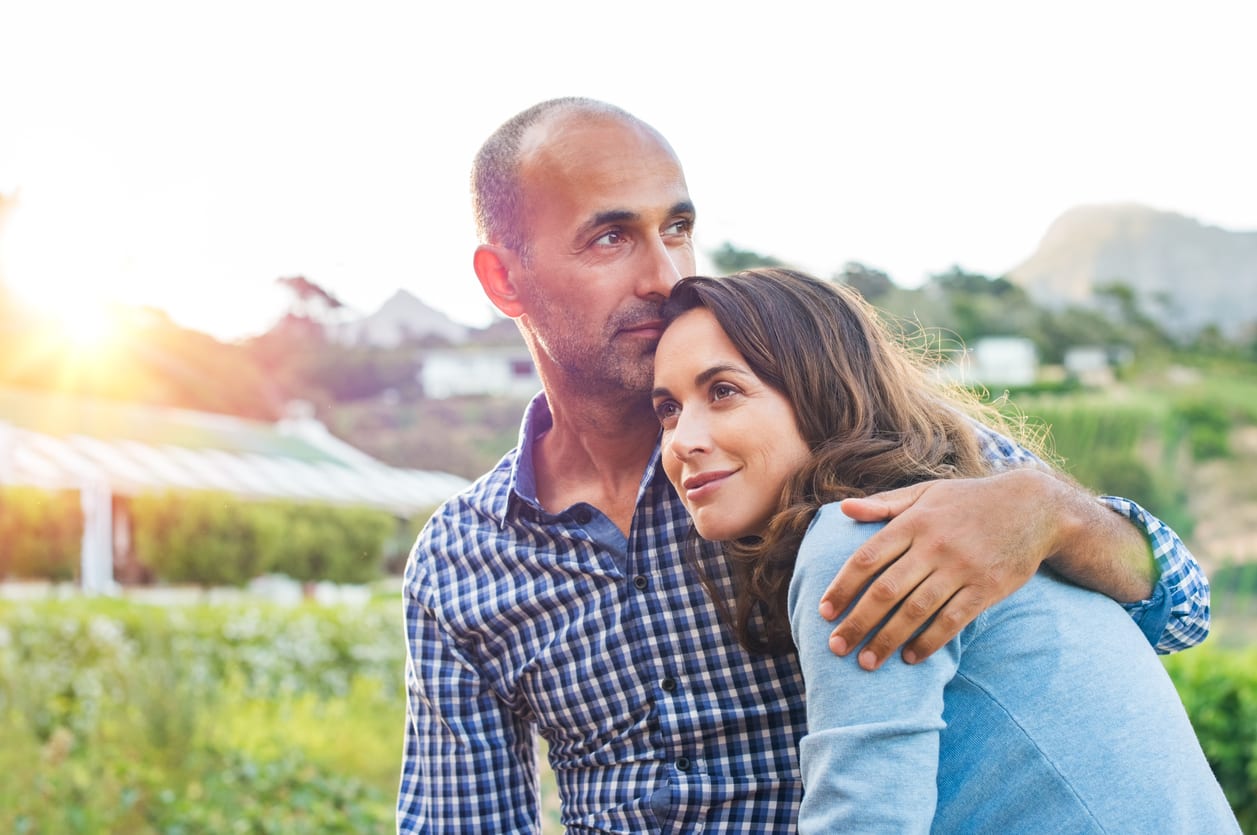 4 Times Husbands Should Ask for Help

3 Men Every Husband Needs In His Life 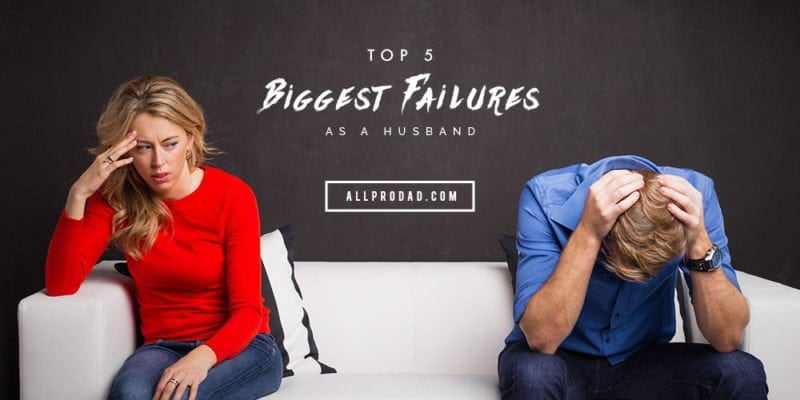