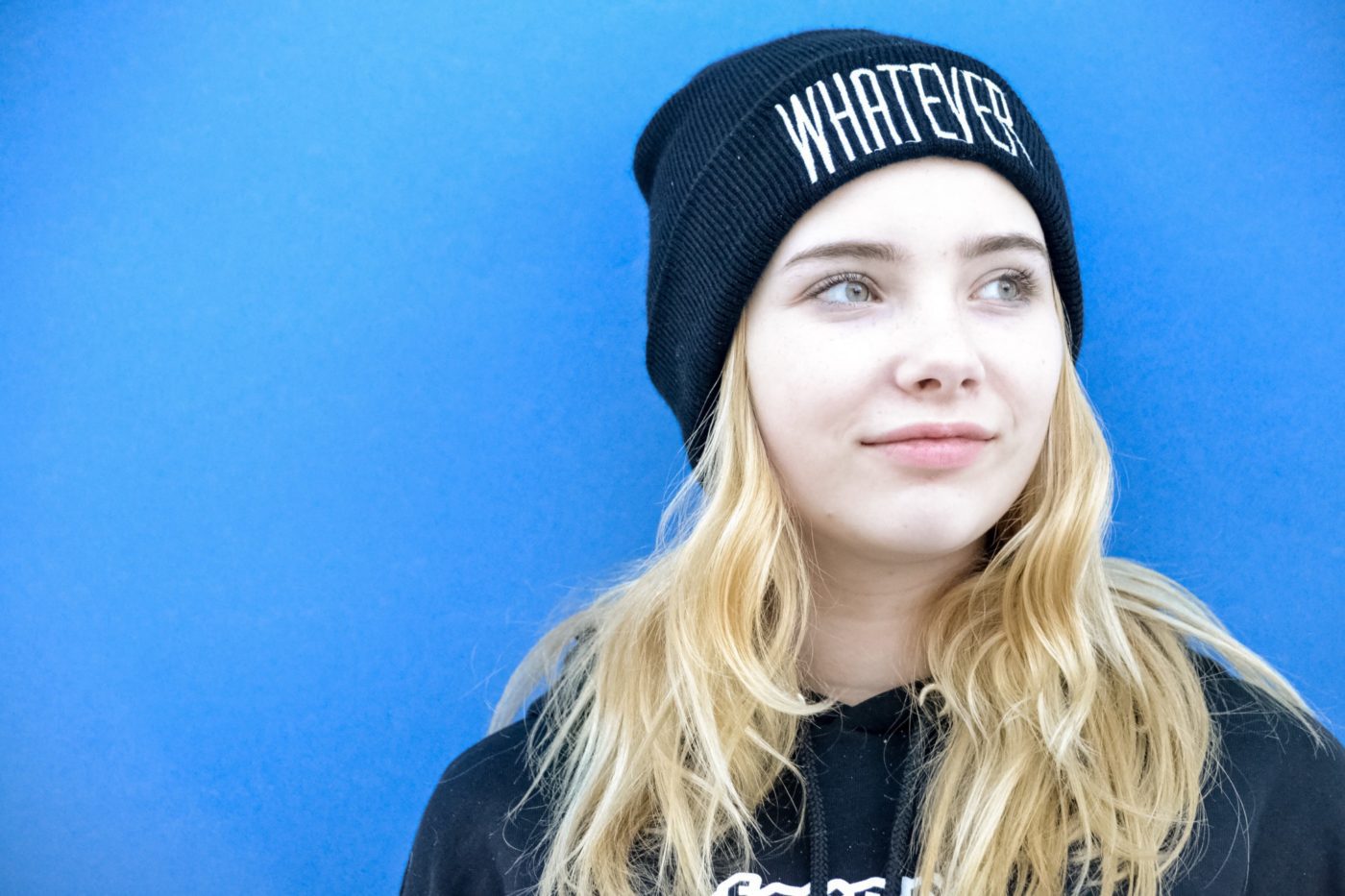 6 Keys to Protecting Teens through Discipline

Just because your teens are nearing full physical maturation doesn’t mean your days of parental discipline are over. Just the contrary. Teens still disobey, still act untrustworthy, and still display woeful attitudes around the house on occasion. Obviously, the old methods of discipline no longer work. You can’t ask Johnny to stand in a corner or turn a rebellious teen over your knee for an old-fashioned spanking. Those days are long gone, but good discipline is absolutely necessary and helps teens learn to function in a highly healthy fashion.

Discipline your children while you still have the chance; indulging them destroys them. Wise discipline imparts wisdom; spoiled adolescents embarrass their parents. — The Message

Here are 6 keys to protecting teens through discipline.

1. Define the boundaries before they are enforced.

Teens have the right to know what is and what is not acceptable behavior before they are held responsible for breaking the rules. You can’t say “You have to be in by 11:00 p.m.” and not tell your teens what the consequences are for being fifteen minutes late, thirty minutes late, or one hour late. If you’re going to enforce curfew by the minute, then say so. If you’re going to have a fifteen-minute grace period before they’re officially late, then say so. Either way, let them know in advance what the consequences are for breaking curfew.

Sure, all parents would love their kids to take AP courses, get high SAT scores, and have 4.0 report cards. But few teens are capable of being whizzes in the classroom. Even in this era of grade inflation, a straight-A report card is still a rare event in school these days. By the same token, some dads want to relive their glory days on the gridiron, so they place subtle pressure on their sons to be All-League football players when in actuality they contribute to the team in a backup role. Parents should set the bar, but it takes a thoughtful parent to place the bar just high enough to push his or her teen to greater heights without deflating the ego. Is your teen performing at a level that makes sense for his or her gifts and abilities? If so, you’ve set the bar at the right height.

3. Distinguish between irresponsibility and willful defiance.

Teens can act goofy sometimes or like little Machiavellians. There’s a difference between irresponsibility, such as leaving the car windows down overnight when a thunderstorm hits, and willful defiance, such as coming in after midnight when he knew full well he should have been home an hour earlier. This is an area where you can show grace — God’s grace — as you effectively discern what your teen’s motives were for his or her acts of negligence or defiance.

Intuitively you know the difference between irresponsibility and willful defiance, and when your teen has thrown down the gauntlet, you must respond in kind. Dr. Dobson suggests that when children “make it clear that they’re looking for a fight, you would be wise not to disappoint them!” When nose-to-nose confrontations happen, it’s extremely important to know ahead of time what you will do — and then to respond confidently.

5. Reassure and teach after the confrontation is over.

It doesn’t do any good to get into a shouting match. Sure, your teens will do things to make you angry, but you must keep your cool. During these few remaining years they live under your roof, you have a powerful opportunity to model adult ways of handling conflict, which will help them in the workplace and in their relationships in the future.

Sound off: How do you discipline teens?

Huddle up with your kids and ask, “If you were a parent and your child misbehaved, what would you do?”

7 Things that Lead Kids Down the Wrong Road 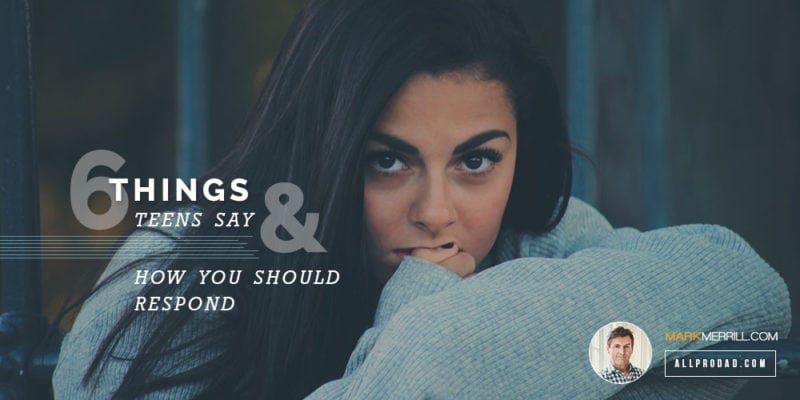