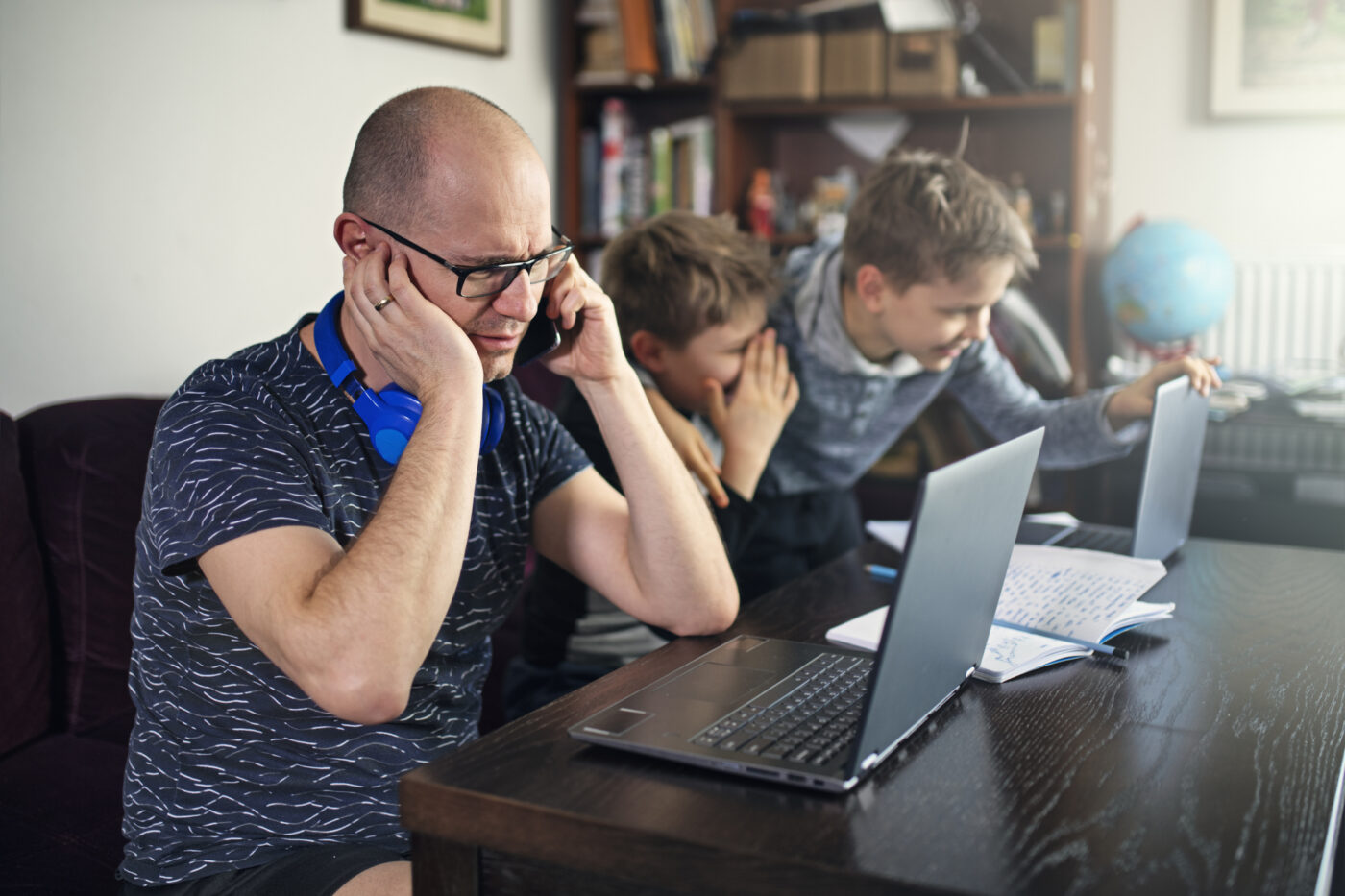 5 Ways You’re Training Up a Liar

Nothing challenges your convictions around telling the truth like talking to a telemarketer. For a long time, if someone got me on the phone who I didn’t want to talk to, I’d just lie. You know, I’d say I was making dinner (when I wasn’t) or that I had to go to a meeting or something else completely false but also harmless—or so I thought. Eventually, I realized my kids did the same thing.

What I thought was a harmless choice, made largely out of convenience, turned out to be a formative lesson for my kids. And furthermore, I had zero ground to stand on when I attempted to correct them. Are you also teaching kids to lie? I’d venture to guess that you are and don’t even know it. Here are 5 ways you’re training up a liar.

It’s far better in parenting to under promise and over deliver than the other way around.

Have you ever told your kids you’d do something and then not followed through? Perhaps you got busy and forgot. Or maybe you never even intended to do it but said you would to get your kids to do what you wanted. Either way, making promises you can’t keep is simply another way of saying you’re teaching kids to lie. It’s far better in parenting to under promise and over deliver than the other way around. Surprises are great, lies not so much.

2. You keep secrets from your wife.

Have you ever done something with your kids and then told them not to tell their mother? If so, you’re teaching kids to lie. You’re also teaching them that conflict is so scary it’s better to deceive someone than to have to disagree. In both cases, the lesson is destructive. If you can’t tell your wife about it, you probably shouldn’t be doing it. And you definitely shouldn’t be doing it with your kids.

3. You talk behind people’s backs.

If you can’t say it to the person’s face, you shouldn’t say it. That’s a good rule of thumb for life. But when you talk behind people’s backs, you teach your kids that the way to navigate difficult relationships is to lie to the person’s face and then gossip about him or her later. Not only does this action help form your kids into people who are OK with lying, it also strips them of the opportunity they have to help others make necessary changes in their lives. You’re hurting your kids and the future people they will choose to gossip about.

This is harmless, right? After all, you only have so many vacation days to use and you don’t want to eat them up with a day off that isn’t part of an actual vacation. But a sick day can be a nice break when work is getting hectic. Of course, what you’re teaching your kid is that it’s OK to lie if your excuse is believable. It doesn’t have to be true as long as you can sell it. This can translate to school, friendships, and their relationship with you. Do you really want your kid to believe the truth is simply about what works and what doesn’t?

5. You don’t report mistakes that favor you.

Remember that time the cashier gave you too much change and you decided not to say anything? Or when your paycheck was a little higher than it should’ve been and you just kept quiet? The fact is, you didn’t actively look to take something from someone, but when it benefitted you, you were more than happy to stay quiet about it. This is no different than lying, and even when you think you’re being subtle about it, kids have a way of seeing what’s happening.

Sound off: What other choices do we make that teach our kids to lie?

Huddle up with your kids and ask, “How honest do you think I am with other people?” 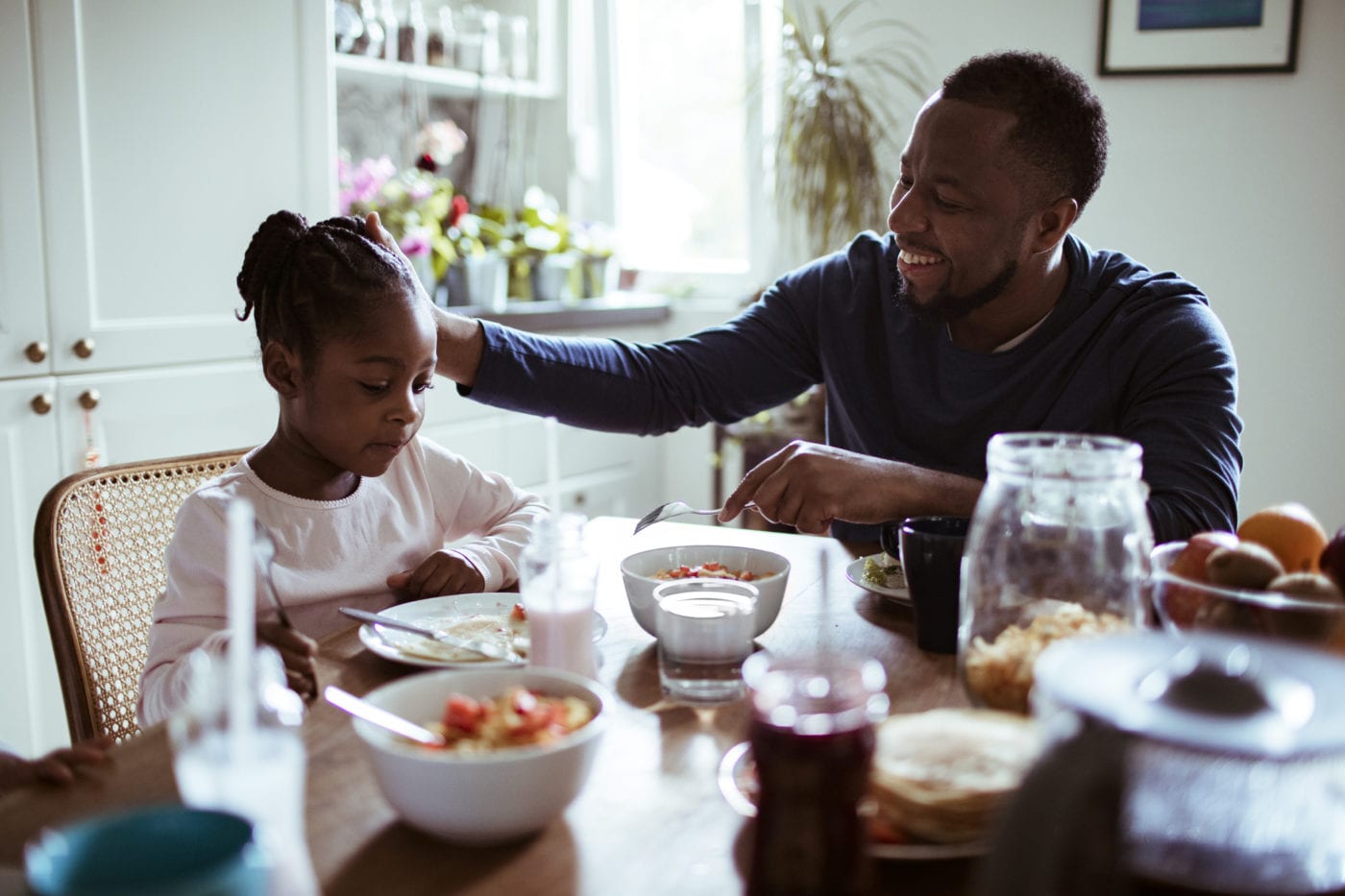 3 Lies That Parents Tell Their Kids 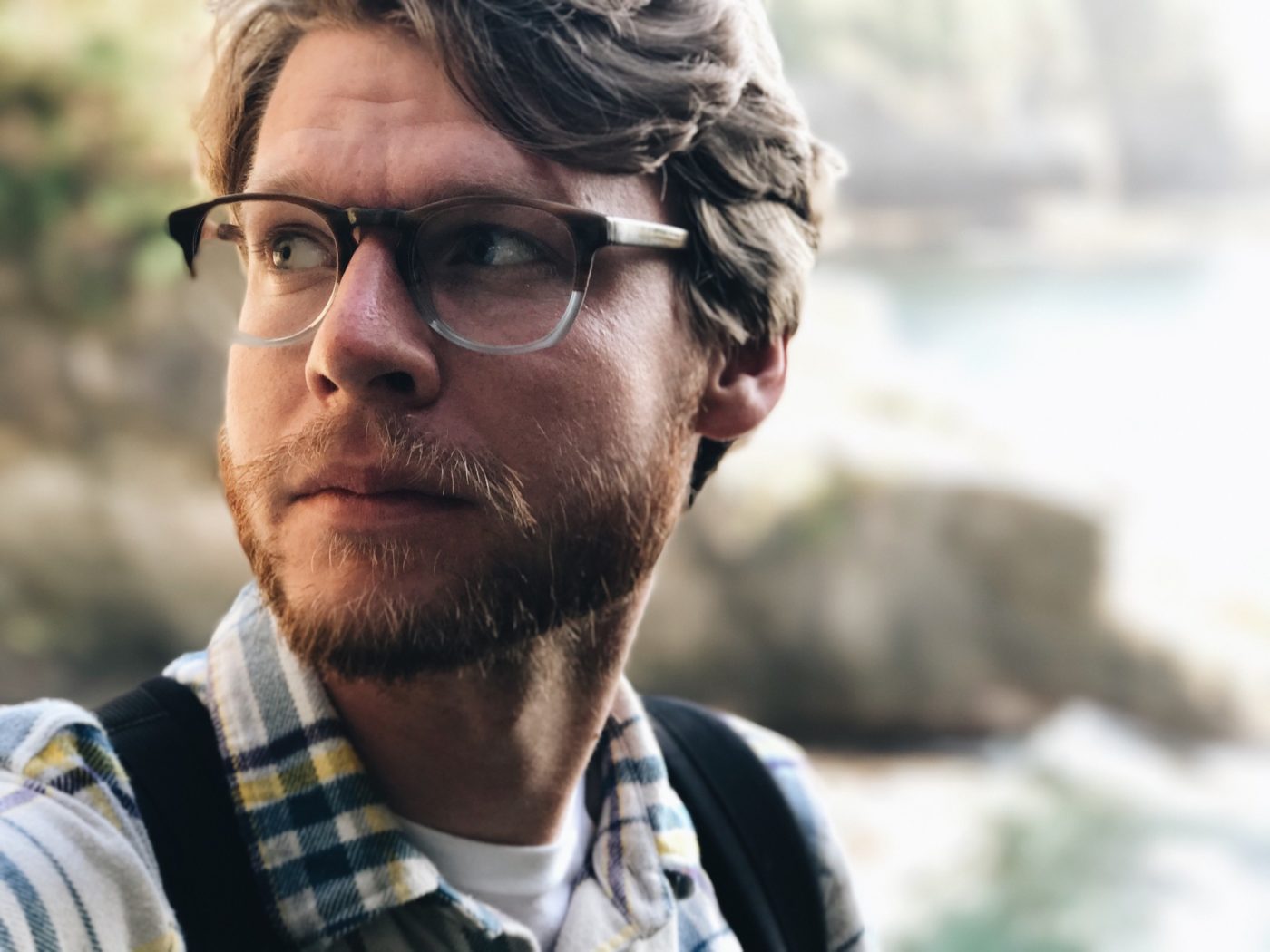