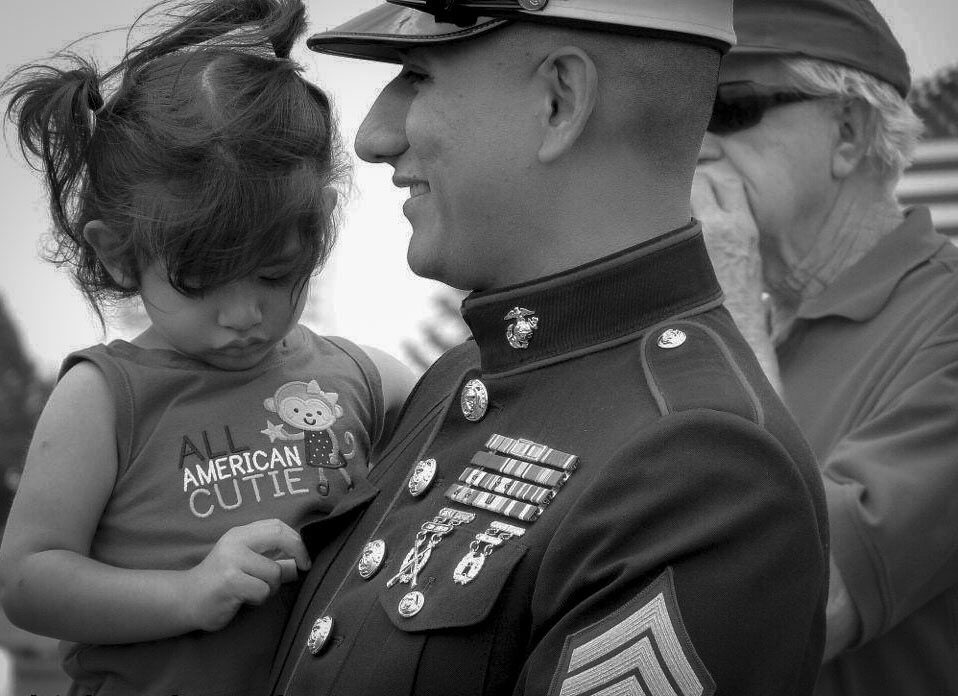 The 5 Types of Dads

One of the most amazing things I ever discovered after I started coaching, mentoring, and counseling men was that almost every emotional problem a man has can be traced back to an emotional wound caused by his father. I think John Eldredge said it best in his best-selling book Wild at Heart: “Every boy in his journey to become a man, takes an arrow to the center of his heart in the place of his strength. Because the wound is rarely discussed, and even more rarely healed, the wound remains. And the wound is almost always given by his father.”

When we look back on childhood, there are a lot of things we wish our dads would’ve done or didn’t do. But the key is not to allow our pasts to negatively affect how we raise and relate to our own children. Regardless of the kind of father you may have had, there are typically 5 types of dads we can choose to become.

This is the Prisoner of War Dad. This dad is present in his children’s life but he’s not positively engaged in it. And he’s not just disengaged, he’s enraged. To his children, he always seems angry, and because of that anger, he hurts others with his words, tone, and actions. The family walks on proverbial eggshells around him because they don’t know when or if the angry guy inside him will rear his ugly head.

This is the Missing in Action Dad. This dad chooses not to be present in his children’s lives. He may have helped bring them into the world, but he doesn’t want to have anything to do with them. He’s not engaged and his children may not even know who or where he is. They probably wouldn’t recognize him if they saw him on the street. He chooses to stay away because the pain and shame of returning are too great for him to face.

This is the Absent Without Leave Dad. Yes, he’s physically present in the home, but he’s not emotionally present when he’s there. The children see him, but the children can’t seem to talk to him. He comes home and secludes himself from the family. He may not necessarily be a bad dad. He’s just emotionally detached from others in his home. So he struggles in silence as those he loves suffer and struggle in his absence.

Reserved Duty Dad is the dad who treats fatherhood like a part-time job. He’s engaged with his children, but only occasionally—maybe only on the weekends, when it’s most convenient for him. He has good intentions, but his children require more time than he’s willing or able to give. His children need him to be a full-time dad, but he’s content with giving them a part-time effort.

Active Duty Dad isn’t a perfect dad, but he’s a consistently and emotionally present dad. He’s actively engaged, attentive, available, and accessible to his children. He’s intentional about learning and winning the hearts of his children, even if he has to struggle to do it. He loves, protects, serves, and provides for their physical, emotional, and spiritual needs. He’s not afraid to affirm his love for his children, and when they’re in his presence, they feel emotionally and physically safe and secure.

Sound off: Which type of dad are you?

Huddle up with your kids and ask, “If you had to describe me as a dad, what would you say?”