Home » Articles » Balance » Personal Growth » The 5 Types of Men: Which One are You?

I recently had an opportunity to speak at the Iron Sharpens Iron Men’s Conference in Chattanooga, Tennessee, and my topic was on “Man’s Greatest Challenge.” I told a group of about 500 men that man’s greatest challenge is deciding every day the type of man he’s going to be.

Man’s greatest challenge is deciding every day the type of man he’s going to be.Without exception, I believe every man has five options. I know, because unfortunately, I’ve been all five types. And each type of man has an impact on the type of husband, father, and leader he will be. So what are those five types of men, and which one are you?

This is the man who gets up most mornings and chooses to be paralyzed by his past. He finds it difficult to move forward in life because he’s constantly looking backward. He chooses to blame his present struggles on his past problems. The result is that he becomes what I call a “Why Baby.”  He asks questions like:

This is the man who is not paralyzed by his past, but he’s fearful of the future because he’s constantly looking ahead. He’s afraid to move forward. But unlike the Whiner, the Worrier doesn’t ask “Why?” because he’s too busy asking himself, “What if?”

This is the man who is indecisive in the present. He isn’t satisfied where he is, and he wants things to change but he’s not willing to make any changes. He’s waiting for a miracle or act of God to change his circumstances or situation. He expects to be rescued and reap the rewards with little or no effort on his part.

For instance, he wants his marriage to improve, but he’s not willing to go to counseling. He wants to stop watching pornography, but he won’t join a support group. He wants a better relationship with his children, but he won’t spend more time with them.

This is the man who lives in isolation, solitude, and suffers in silence.  He’s still hurting from his past, he feels helpless in the moment, and he feels hopeless about his future. He’s stuck in shame and guilt, and it’s difficult for him to talk about it because he finds it very difficult to trust anyone. He’s either too angry, too afraid, or too ashamed to move forward so he doubts himself, others, and even God.

This is the man who doesn’t whine about his past, he doesn’t worry about the future, he’s not waiting to be rescued from his present situation, and he’s not afraid of being wounded again because he’s more concerned about leaving a legacy. He’s willing to fight for his marriage, his family, his children, and his brothers.

He’s concerned more about his character than his circumstances, his destiny than the detours in his life, and his legacy more than his losses. He’s a fighter and he’d rather die with a spear in his chest than one in his back. His motto is no retreat, no surrender.

Huddle up with your kids and ask, “How do you respond when things don’t go your way?” 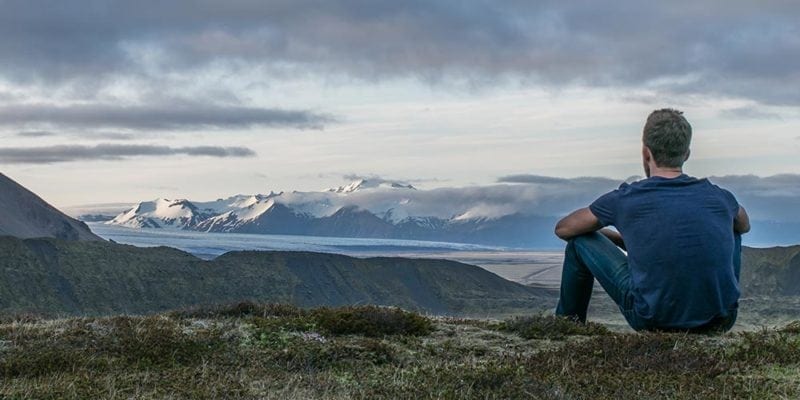