The First 2 Vital Signs of a Healthy Marriage

Vital Sign 1:  All Feel Safe to Think for Themselves

In any healthy relationship, people have the freedom to think for themselves. Think of a converse situation. If a spouse says things like “That’s a stupid idea!” or “Just do what I say and don’t ask questions!” the mate soon learns that it’s not safe to think for himself or herself.  It’s not long before that berated person learns to belittle his or her own thinking or grows resentful (or both).

I have to admit, with embarrassment, that I was somewhat insensitive to my wife’s thinking process in the early years of our marriage.  I believed many stereotypes about the female “emotional” way of thinking; at times I would discount her ideas because of my desire to have everything be “perfectly logical”.  I foolishly assumed my way of thinking was superior.

Now, having been married for more than thirty years, I’ve learned, not only to listen to my wife’s ideas about everything, but also to draw out her thinking as much as I can.  That’s because I’ve so often seen her intuitive and logical thinking process work wonders and keep me out of messes.

Vital Sign 2: All are encouraged to talk and know their words will be valued

In a good relationship, you have not only the freedom to think, but you also are encouraged to talk, to express yourself.  When you talk, the other- your spouse, parent, friend, boss, or whomever- listens with the attitude that what you are trying to express is greatly valued, even if the two of you disagree.

To convey acceptance of others’ words, I recommend a gentle touch.  Whenever you’re listening to your spouse, remember to put an arm around them or a hand on their shoulder.  That tender touch communicates that you love them, that they’re important to you, and that what they’re saying is valuable.

Eye contact is also vital.  When we make the effort to set aside whatever else we may be doing and look them in the eyes, they know they have our full attention.  But if we’re trying to talk at the same time we’re doing something else, they know we’re not really listening.

Body language can also convey interest and acceptance.  Leaning toward the person who’s speaking, occasional nods of the head- these are some of the subtle signs of active listening that encourages people to talk. 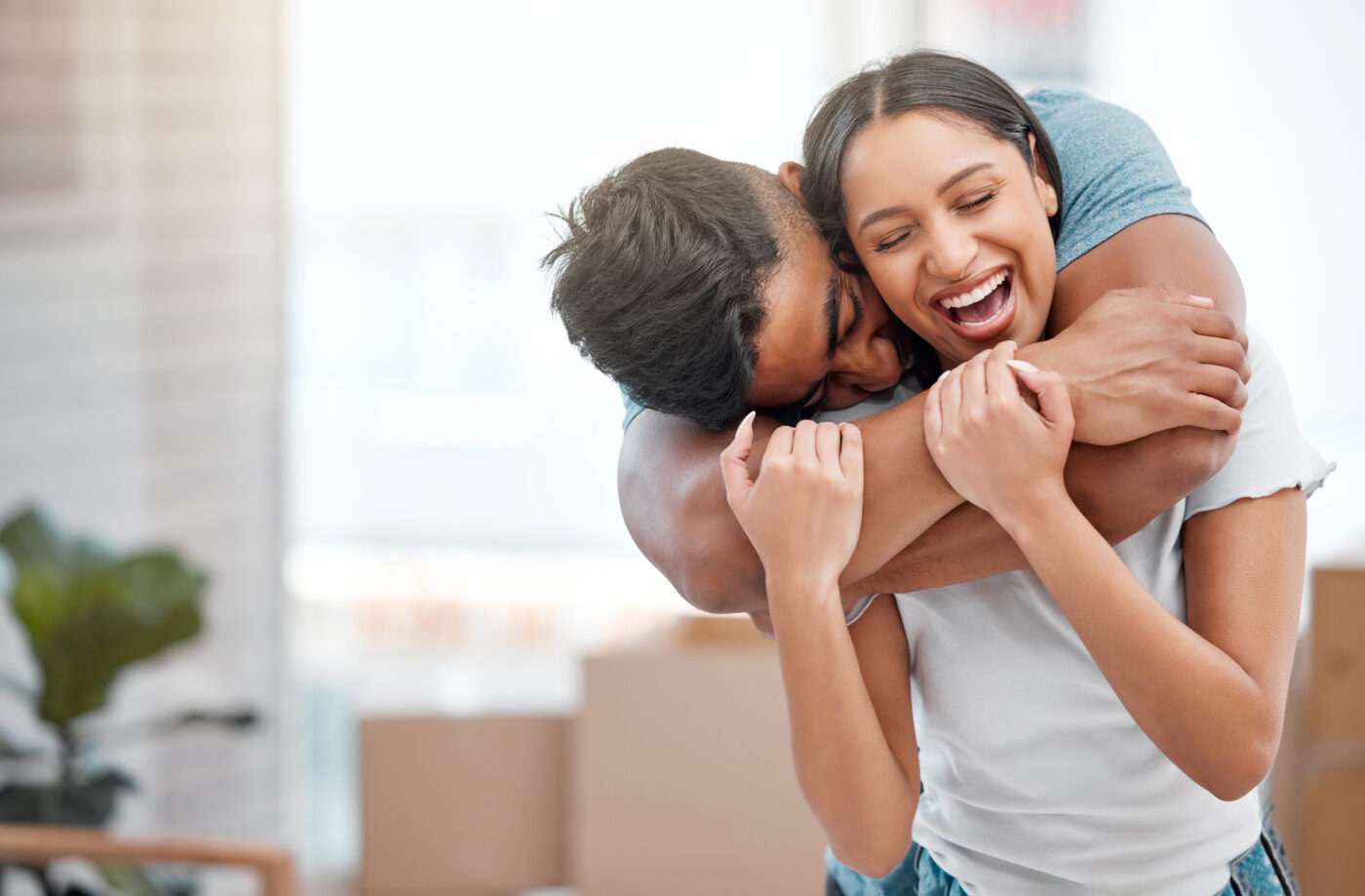 9 Simple but Meaningful Ways to Show Your Spouse Love 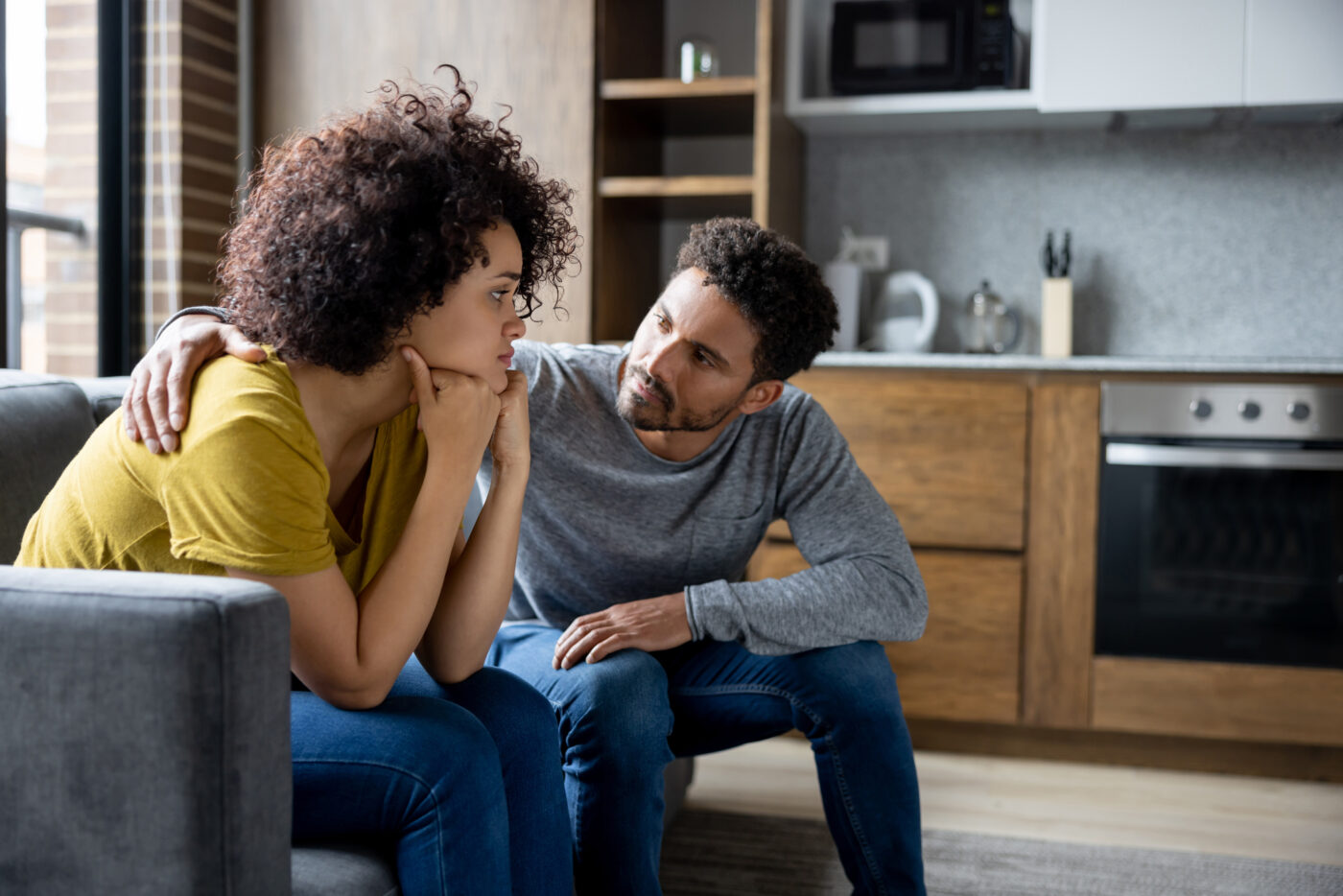 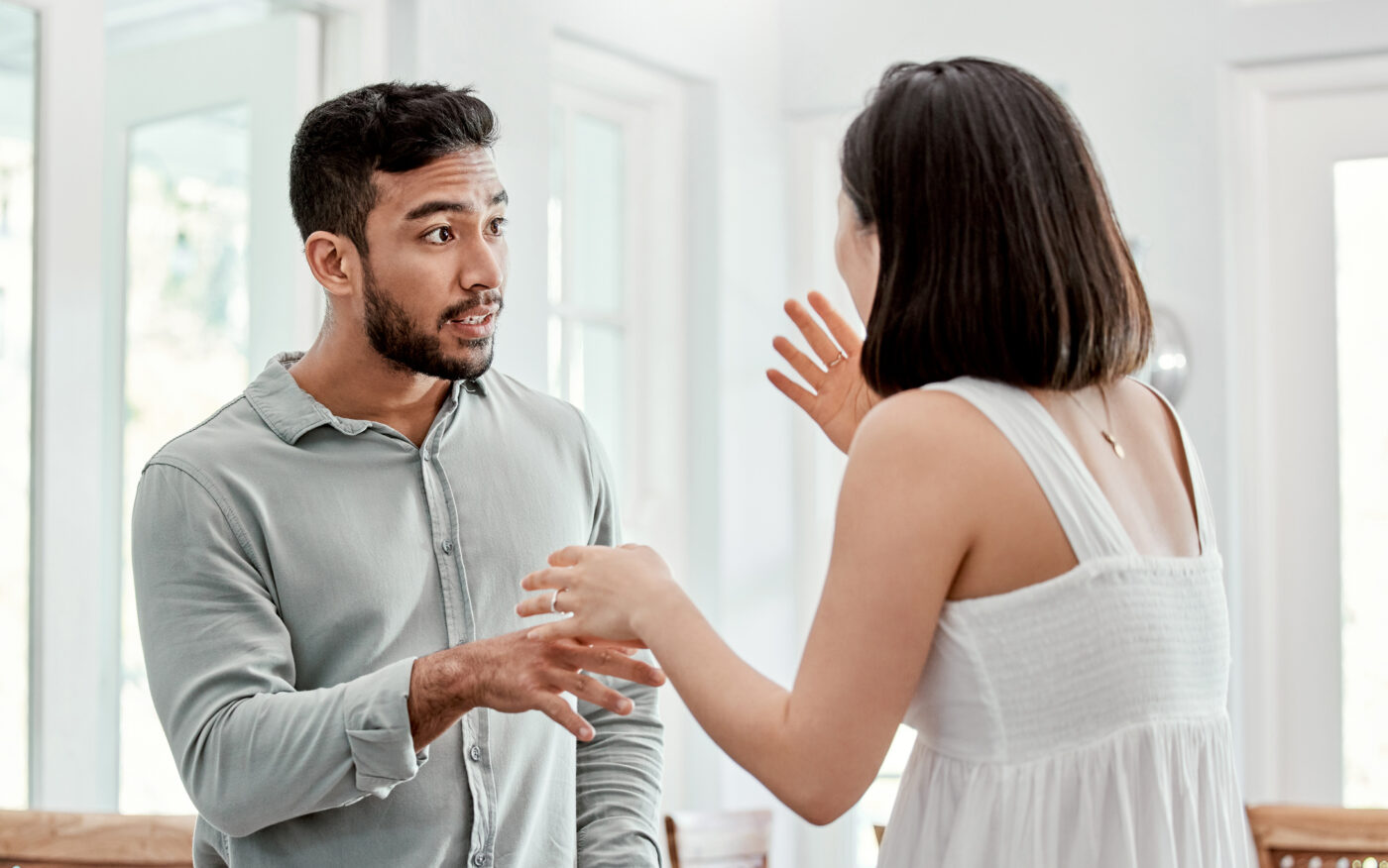 PrevPreviousTune In To Your Wife
NextYou and Your Child’s TeacherNext