The Secret to Stopping Bad Behavior

Put another way, if you focus on doing the DO’s, you automatically, by subtraction, will have less time to do the DON’Ts. Focus on the DO’s and not on the DON’Ts.

Put another way, if you focus on doing the DO’s, you automatically, by subtraction, will have less time to do the DON’Ts.

If this sounds confusing, let’s pick an example that most men can relate to, which is wasting time. According to a Barna Study, work-life balance is the #1 challenge most men face – in other words, we don’t seem to have enough time to do all the important things we need to do in any given day.

But after closer examination and scrutiny of their schedules, most men soon realize that they don’t really struggle with NOT having enough time, but rather they struggle with managing their time and their priorities well.

So, a common question they might ask is, “How to stop wasting time?” And my answer would be by not focusing on wasting time – the DON’T, but rather by focusing more on using your time better  – the DO. For example…If you focus more time on planning your day, you’ll spend less time wasting your day. Focus on the DO’s. Let’s look a little deeper into time-wasting behaviors.

“How do I stop wasting time on social media?”

Choose to spend more time socializing with brothers who make you better, and you’ll naturally have less time to socialize on social media.

“How do I stop watching so much television/sports?”

Choose to spend more time being and staying physically active, and you’ll automatically have less time to passively watch television.

“How do I stop playing so many video games?”

If you choose to spend more time playing with your children on the floor or in the yard, you’ll naturally spend less time playing video games on a screen or on your phone.

Doing the DO’s doesn’t necessarily mean you’ll stop doing the DON’Ts, it just means you’ll have less time for them. Again, subtraction by addition. Time is an equal opportunity employer, so even the richest man in the world can’t add an additional hour to his day. We all have the same allotted amount of time. So, the real question is, what are you going to do with that 24 hours?

Sound off: How do you change behavior?

Huddle up with your kids and ask, “What’s something you think would be good to change?” 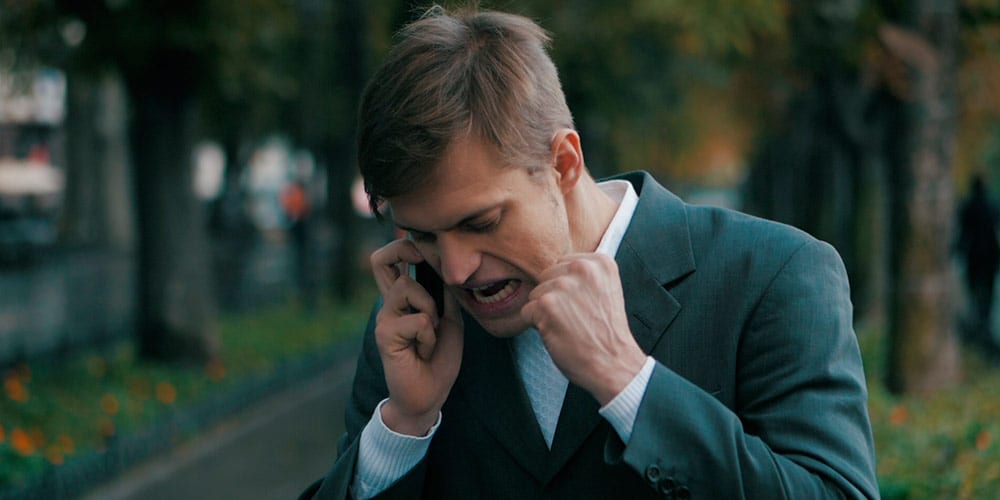 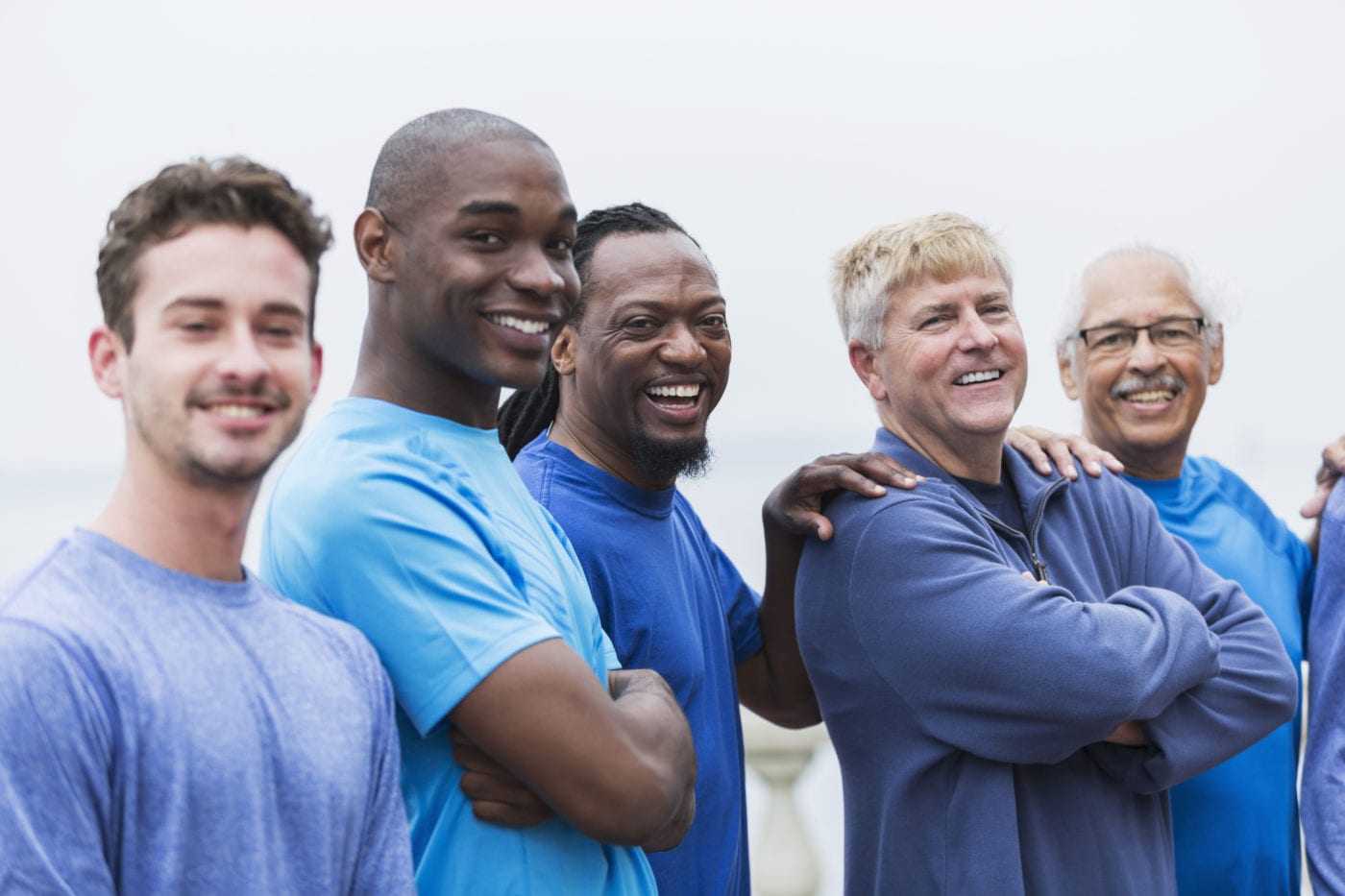