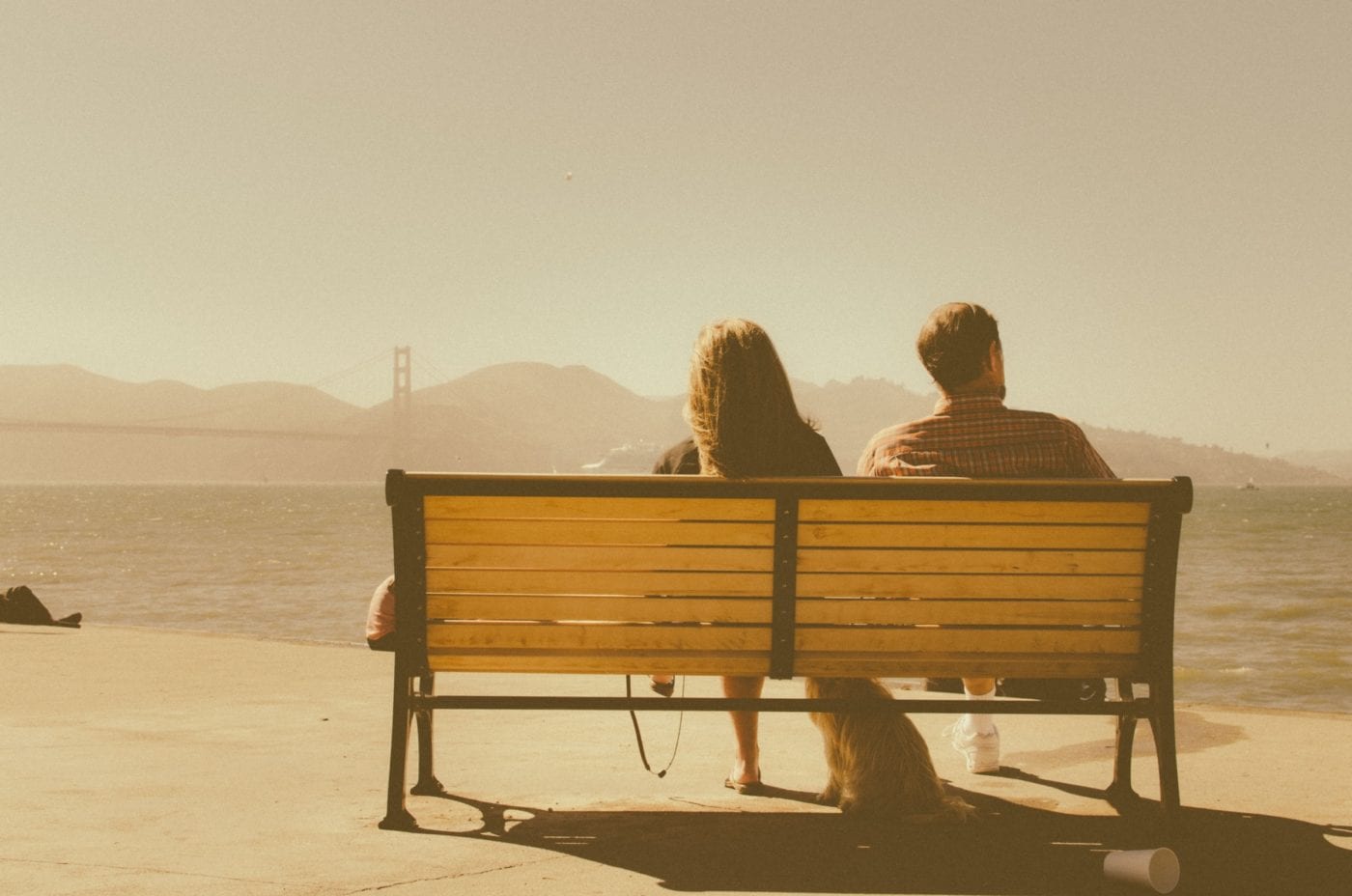 The Top 5 Sources of Marriage Stress

Every marriage has its challenges, but very few challenges are new. They are usually the same areas of tension that couples have struggled with for generations. Thankfully, my wife and I get along quite well most of the time and fights are few and far between.

However, when I look back on our nearly 20 years of marriage, I can honestly say that most, if not all, of our heated moments of intense fellowship have fallen into one of these 5 categories. Which of these sources of marriage stress do you find to be your biggest struggle?

The idea of two people becoming a team to raise a human life with the goal of helping that child one day do the same is an amazing concept. But as amazing as it can be, it may also be one of the most challenging things you and your spouse ever set out to do together. Parenting is not for the faint of heart. This is why parents must get on the same page if they’re going to be successful.

Pro-tip: Successful parenting in the home happens when TWO people are intentionally going in ONE direction as a team.

In most relationships, one spouse is more of a spender, and the other more of a saver. And nearly 80 percent of couples say they live paycheck to paycheck, so money easily can become a source of real contention and marriage stress. In fact, according to some studies, fighting over money is the second leading cause of divorce, following infidelity.

Dealing with Her Parents

Learn to embrace your in-laws’ strengths rather than obsess over their weaknesses.

A wise piece of advice I was given prior to marriage is this: “When you marry someone, you also ‘marry’ their family, so choose wisely.” Every couple has in-laws, and you either learn to embrace them or to endure them. Cracking the code over disagreements concerning in-laws can be a life-long process for some couples. But it doesn’t have to be.

Pro-tip: Learn to embrace your in-laws’ strengths rather than obsess over their weaknesses.

One of the most intimate and anticipated parts of marriage happens in a couple’s bedroom, where the ecstasy of heaven momentarily can be brought down to Earth. But for many couples, sex becomes far less than that. Sex quickly can become a chore and a point of marital contention due to different levels of desire and expectation. The key to a great sex life is learning to grow together in this area of your marriage by putting each other’s desires above one’s own.

Pro-tip: Focus on your wife’s desires ahead of yours both inside and outside the bedroom, and see what happens.

Communication is as important to marriage as nutritious food is to living. Eat a steady diet of junk food and your body eventually will break down. Fail to properly communicate with your spouse and your marriage will do the same. Generally, women are stronger in this area than men, but that does not give us guys an out.

Pro-tip: Take the lead and remember that communication is a two-way street that is essential to building a love that lasts a lifetime.

Earn some points: Share and discuss this iMOM article with your wife: Winning the Battle in Marriage but Losing the War.

Sound off: To which of these 5 areas do you need to give some extra attention in your marriage?

Huddle up with your wife and ask, “What area of stress in our marriage could we work on together?” 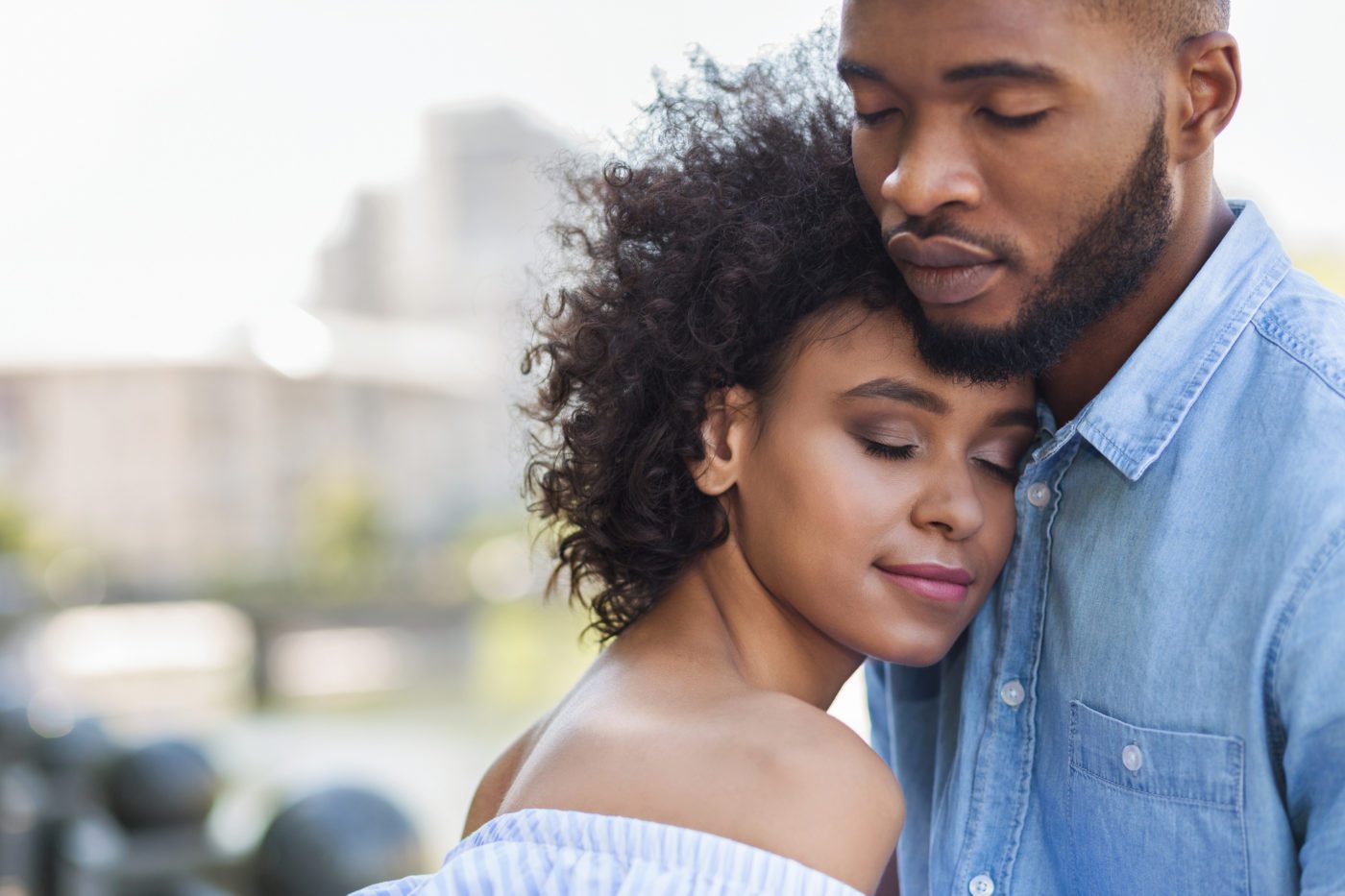 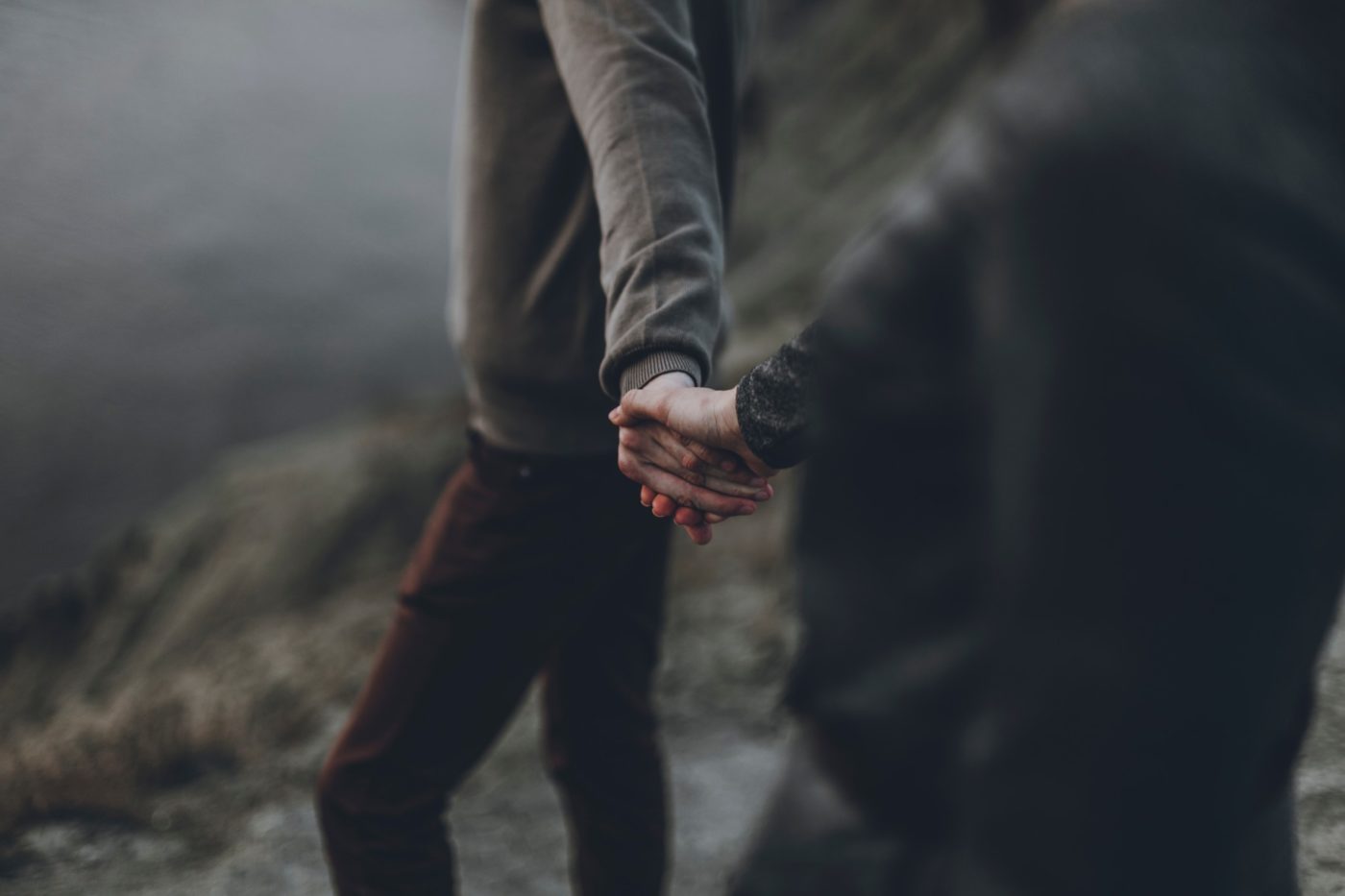 3 Communication Practices that Will Kill Your Marriage