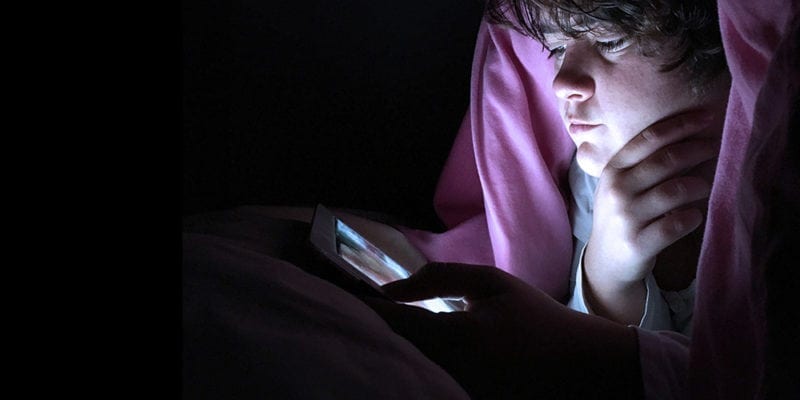 The Top 7 Things Kids Hide from Their Parents

Most of society looks down on teenagers. I remember being with a peer at a local mall. When we walked past a group of teenagers who were being loud he said, “I hate teenagers.” Statements like that have always frustrated me because I have spent a lot of time with teenagers and many are my friends. There are plenty of things about teens that are irritating, but I think many people get annoyed with teens because they don’t understand them. Teens have a sub-culture that is all their own and if you are not a teen you are not allowed in, especially adults.

As they try to find their way in the world, teens constantly have parents, teachers, coaches, police, random adults and other authority figures judging them, telling them when they are wrong or how they fall short. They spend most of their time exhausting themselves performing to meet the expectations of adults because they want to be left alone. It’s no wonder they have so many hidden things. They go into their secret world where they can freely explore who they are and what they want out of life. They hide a ton from the world, but especially their parents. Knowing these hidden things will help us come alongside them with all the things they need— compassion, love, and grace. I spoke to several teens and asked what types of hidden things do they and their peers keep from their parents. Here are the top 7.

2. Going to Parties and Experimenting with Drugs and Alcohol

Of all the hidden things, this is probably at the top. Your child goes to parties or at least wants to. He or she needs to socialize and feel like they are part of the group. It’s not a revelation that there are drugs and alcohol at these parties. Teens are very different with their friends than they are with you. Kids you would never expect to be at the party, drink, or do drugs will surprise you. Assume the worst and talk to them about the risks.

Yes, a certain boy or girl may be bad for your daughter or son to date, but they want to find out for themselves without someone telling them. If you forbid it they will only figure out how to date them covertly. Instead, teach them what to look out for as they make their selection. If they do choose someone less than desirable then gently tell them your concerns, but never give ultimatums.

They don’t want to disappoint you, in fact, they may have even cheated. They feel foolish and guilty enough without you knowing. Make your home a safe place for them to fail. Assume school is a struggle and share areas in your life where you have failed, how you felt, and what you did to rebound.

5. Having Sex or Sexting

6. How They Speak and Treat People

Teenagers are at a stage in their development where they are starting to understand that what they do has an impact on others. However, they are still egocentric. So they know the impact their actions have, but they don’t care yet. With that in mind, if you heard how teens speak among themselves and treat others when adults are not around then you would probably be horrified. They are vulgar and profane. They use people to get what they want and say things that cause tremendous pain. Be gracious and understanding, but talk to them about the impact their actions have on others and themselves.

Sound off: What was the worst of the hidden things you caught your teen doing?

Huddle up with your kids and ask, “What is your biggest fear?” 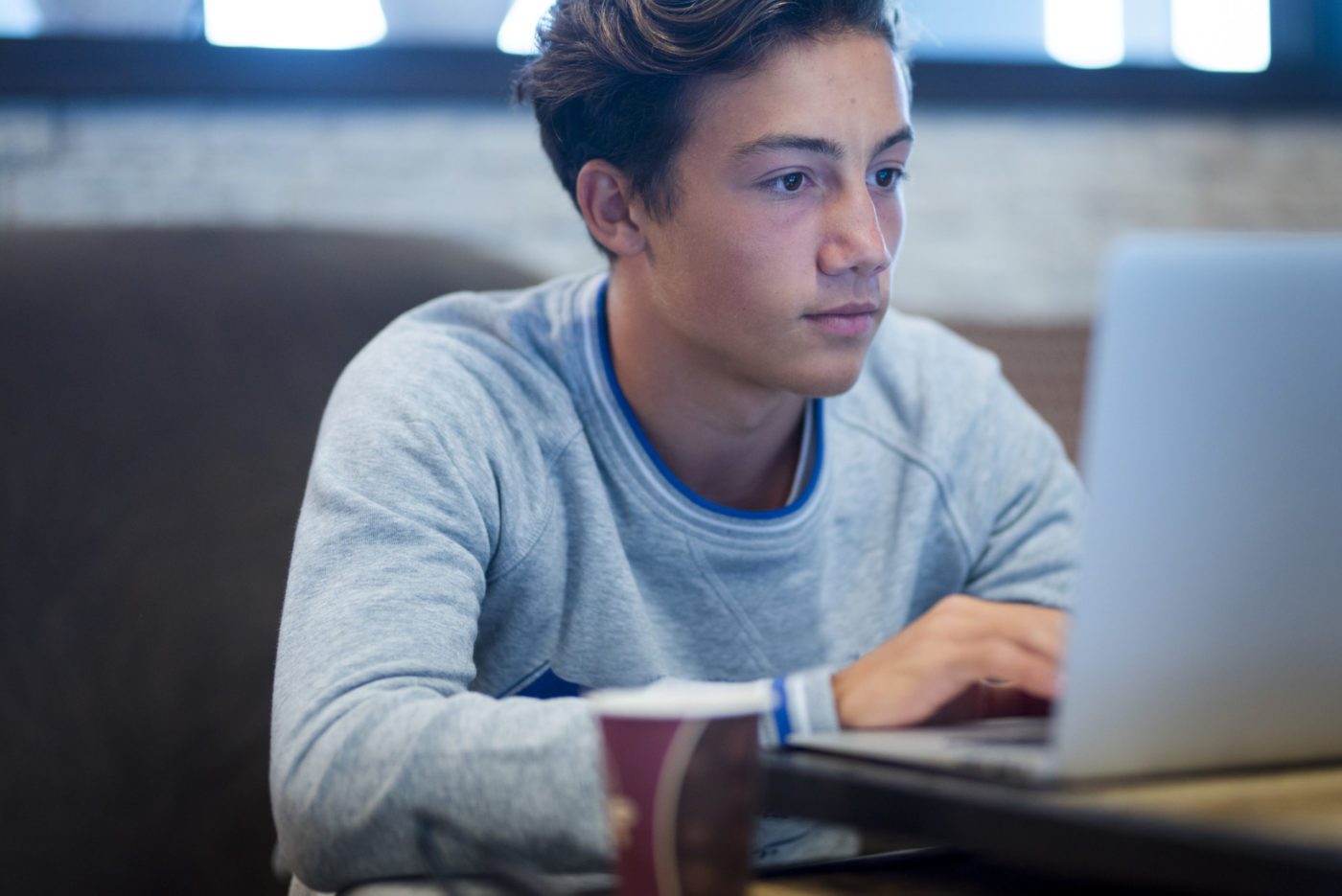