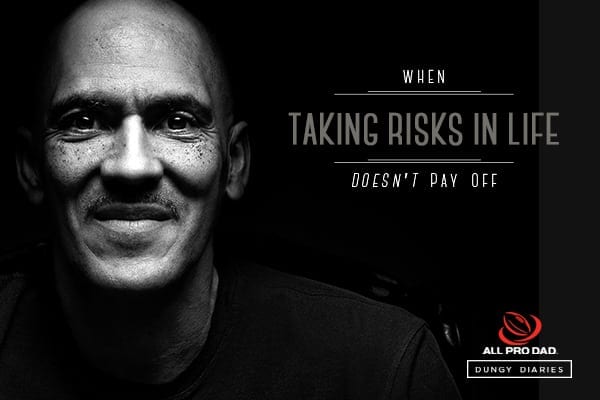 Sometimes taking risks in life doesn’t necessarily pay off. When it was time for me to leave the Steelers in 1988, Lauren and I really agonized over our options. I was offered jobs by two coaches who ended up in the Hall of Fame, both in the same off-season: Bill Parcels of the Giants and Bill Walsh of the 49ers. I also had good interviews with Sam Wyche in Cincinnati and Marty Schottenheimer in Kansas City. All four men were great coaches and good people. I had played for Bill Walsh and Sam Wyche when I was in San Francisco, and I knew I could be comfortable with either. Of course, Bill Parcels had recently won his first Super Bowl, and my interview with him was a defensive coach’s dream: sitting in an office, talking football theory with Bill and his staff-Bill Belichick and Romeo Crennel.

However, Lauren and I were in the process of starting a family, and we decided that the cities of New York and San Francisco were more than we wanted to undertake. I didn’t get offered the job in Cincinnati, so we ended up with Marty Schottenheimer in Kansas City. This is why it didn’t work and what I learned.

There is no safe path.

The quality of life in Kansas City was great, and it was a perfect place to start raising children. But after three years with the Chiefs, I felt I needed to move on, for reasons that were more personal than professional. In the meantime, the Giants and 49ers had each won a Super Bowl. It would have been easy to second-guess my decision, but there really is no safe path through life. We make decisions with the best information we have, which often makes it seem like we’re in a fog.

Discern and make your decision.

What I’ve learned is to gather as much information as possible at the time, pray about things, make a decision, and move on. Certainly, I learn from my decisions and the consequences so I don’t repeat mistakes in the future, but I don’t second-guess choices I’ve made. It isn’t productive. Even though we didn’t win a Super Bowl in Kansas City, many of the things I learned and many of the relationships I made there are still benefiting me today.

Stand on your convictions.

Sometimes others will second-guess your decisions, especially if they don’t share your view of the world. Many people believe that you should never pass up advancement at work-and the resulting money or status. If you are a father who passes up a promotion-or quits a position-because you are not involved enough at home, or because you are in a location that isn’t conducive to raising children, the critics will suggest that you are being irresponsible. Don’t listen to them. Have the courage of your convictions. Be uncommon. 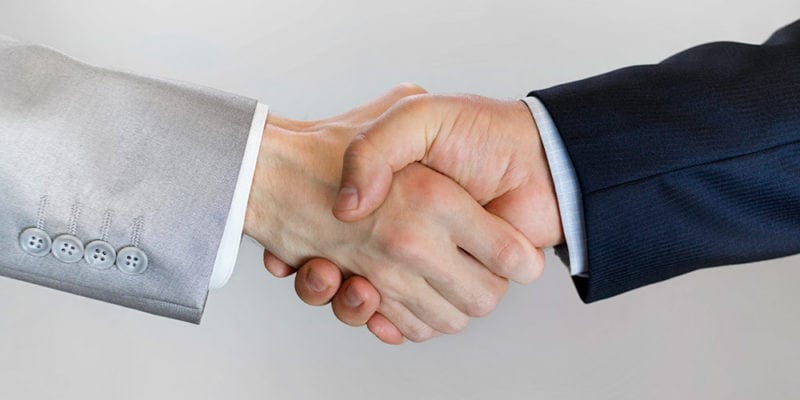 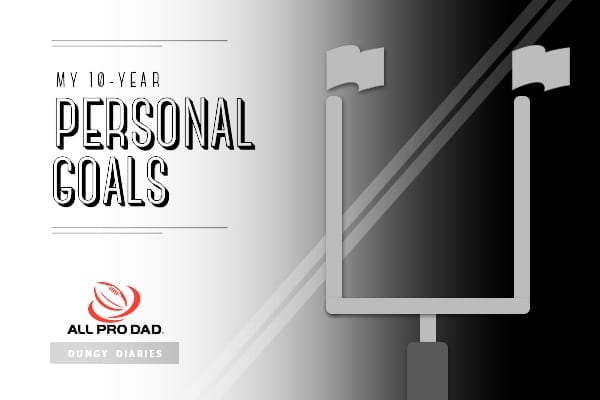 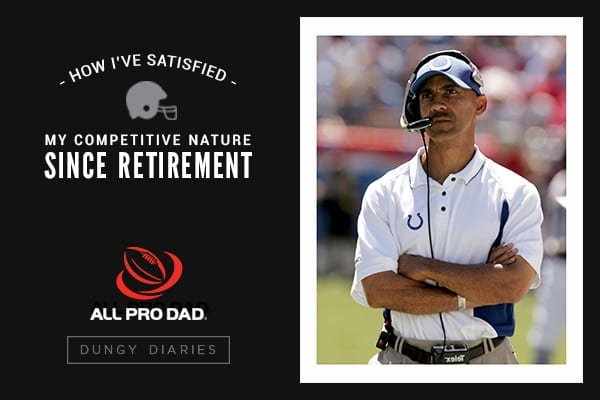 How I’ve Satisfied My Competitive Nature Since Retirement