Recently, one of our children had the opportunity to be a part of a selective leadership conference. She’d been chosen from among her peers and we were very proud. She was terrified. While she’s quite social, she’s also an introvert and the idea of a weekend away surrounded by people she doesn’t know felt exhausting. Still, we pressed her, “Take some risks. Put yourself out there.” She rolled her eyes, but she did it. And she walked away from that weekend with a growing sense of confidence in what she has to offer the world.

With the school year rapidly approaching, there are many lessons our kids will be learning. However, some of the most important ones won’t come from their academics, but from choices they make in their daily interactions. Here are 3 critical conversations parents need to have with their children as they begin this new year.

As our kids enter their teenage years, they quickly develop a penchant for lying. I don’t only mean that they intentionally say things that are untrue in order to get what they want. I mean that they learn to lie about what they think, adopting the prevailing ideas of their friends. They lie about who they are, instead of taking on the persona that most ingratiates them to others. They lie about how they feel, instead choosing to take on the façade of being ‘ok’. Or they lie about how they look, filtering their image through impossible and artificial standards of beauty/attractiveness.

In a myriad of ways, our teens learn to lie—to themselves, to others, and to us. Talk with your child about the importance of saying what is true about themselves and the world as they see it, even as they maintain humility, recognizing that they don’t know everything. We need to teach our kids that they are a gift to the world, but only if they are themselves. And they can only be fully themselves if they learn to tell the truth.

Every new year is a new opportunity—new teachers, new classes, new activities. But many of our kids are creatures of habit (as are we). This isn’t inherently bad. Habits are important and necessary features of being human. However, for our kids, as they are learning about themselves and the world, it’s important for them to push through their comfort zones. Talk to your children about taking risks and trying new things. Encourage them to join a new club or try out for a sport. They could take a class that’s interesting but not necessary, join the debate club, write for the newspaper, or learn an instrument.

When my son was in seventh grade, he tried out for the cross-country team. Until then, he’d tried several different sports and liked them well enough, but never really excelled in any of them. He wasn’t a particularly disciplined child either, so I was pretty convinced this little experiment would last all of about half a race. Boy was I wrong.

Five years, one state championship, multiple district and county championships, and several individual awards later, my son can’t imagine his life without running. He’s currently preparing to go to college in the fall and will run for his school’s cross-country team. This never could’ve happened had he been unwilling to try something new. Not all new things will take off (he also tried pole vaulting, for about a minute), but who knows what your child is capable of unless he or she takes a risk to try something new?

3. Do to others what you would have them do to you.

It’s popular to tell our kids to ‘be kind’. Being kind is great, but it’s far too generic. Is it kind to simply avoid saying something bad? Certainly. But is that the extent of the kindness we would hope that our children show? Certainly not. It’s far better to talk with your child about the Golden Rule: Do to others what you would have them do to you.

Sound off: What other conversations are critical to have with your child before school begins? 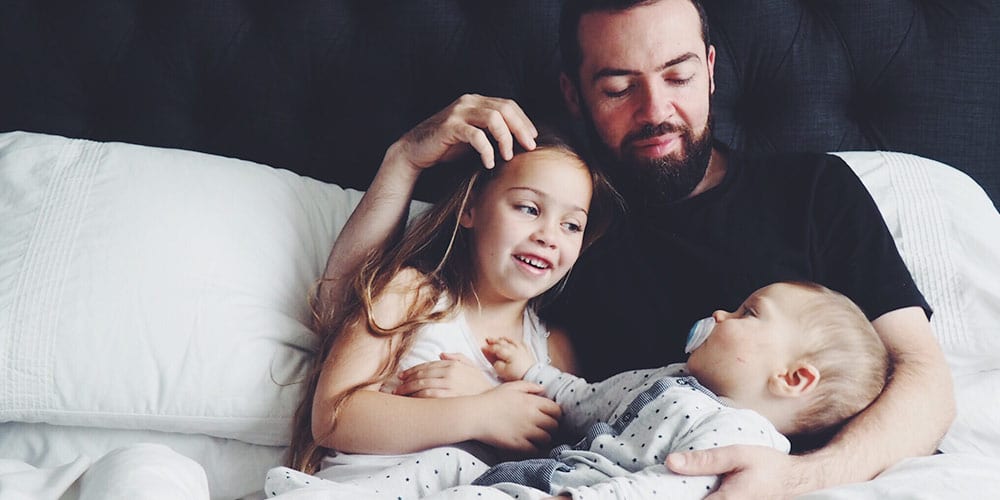 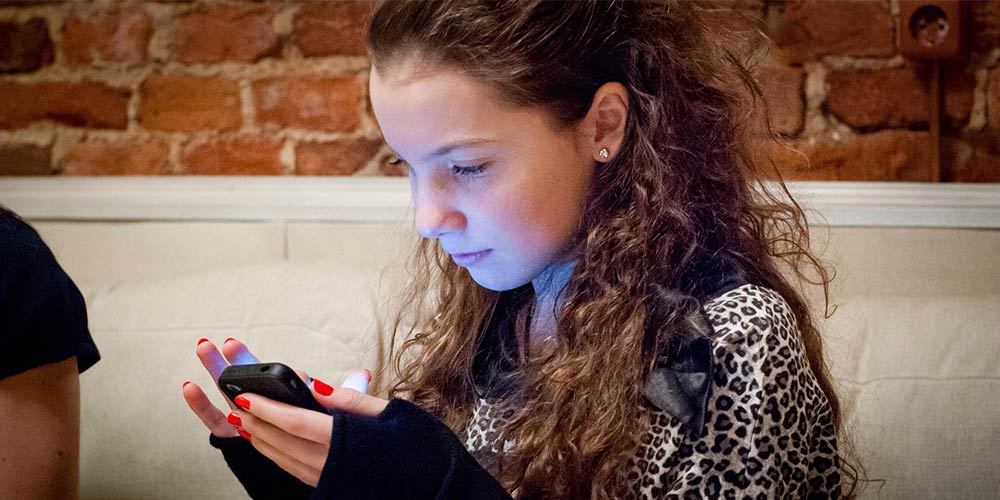 What to Do When Your Kids are Texting Instead of Talking 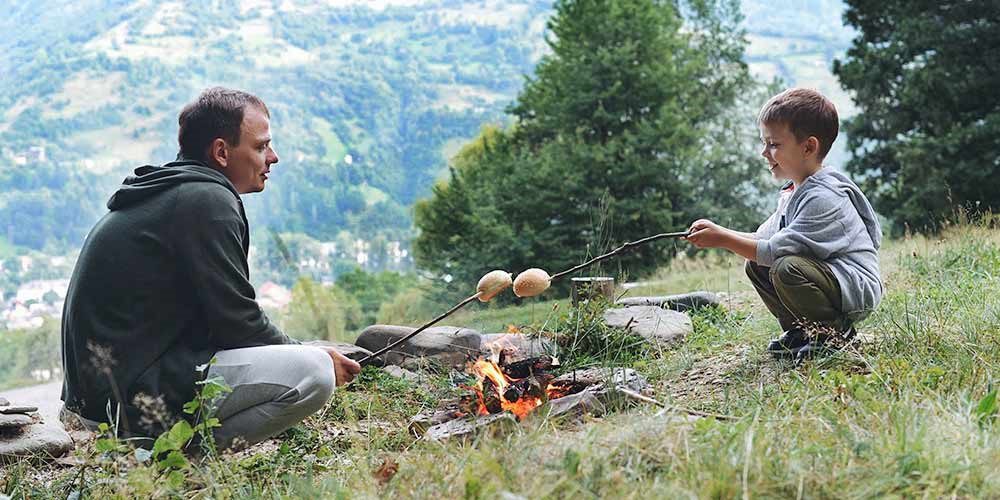 12 Honest Questions to Ask Your Kids Every Year 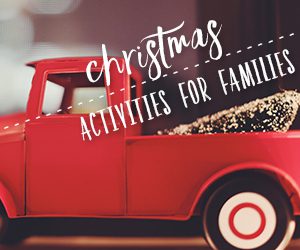