What It Truly Means to be a Man

What does it truly mean to be a man? Ok, there’s the Y chromosome thing. But that makes you a male. What makes you a man? It’s a question that can seem simple enough, but one that many cannot answer.

Let’s start with the answer some mass media offers us. Many movies or television programs have two sets of males. One is the bumbling, stumbling Homer Simpson type who is generally buffeted about by his wife and children. He is usually stationed in a reclining chair with half his gut hanging out over his pants. He’s harmless and cute and never taken seriously.

Then there’s the action hero type. This individual can’t seem to put two coherent sentences together, but is able to string together many rounds of bullets without a problem. Bulging biceps, foul language, and an appetite for fast women are his ontology. He solves problems not by logic or conversation, but by blowing things up sky high.

While most people agree the two above male types do not and should not reflect what it is to be a man, many boys take their masculinity cues from the media. Why? Because their biological father is long gone and does not provide an example for his boys to follow. And when I say gone, I don’t just mean physical absence. Fathers can still be in the household but emotionally absent.

How is a father emotionally absent? By not making his kids a priority. Nor his marriage. Remember that the most alluring mistress is not a young secretary that works with the father, but the work itself. We are a nation that engrosses ourselves so much in work to the detriment of our family that many of us can rightly call our jobs our mistresses. We can easily use the excuse that we’re trying to provide for our family. But it’s not enough to provide our kids with financial prosperity. In fact, that’s not even in the top 10 list. What does it profit our kids to gain the world and lose their soul?

So what is true masculinity? If I had to choose just one characteristic, it would be self-sacrifice. We often think of such acts of self-sacrifice (read heroism or courage) out on the battlefield with a soldier throwing himself on a live grenade to save another. Or stepping in front of a tank to push his buddy out of harm’s way. But true self-sacrifice is a way of life, not an isolated event.

Self-sacrifice in marriage: Wow, this is a big one. But as men, we need to put aside our (perceived) needs and put our wife’s desires ahead of our own. This includes spending time with our spouse and making communication a priority. And focus on the little things too. Like taking out the garbage. Or cleaning the gutter we promised to take care of a couple months ago. It means cleaning out your wife’s car, vacuuming and detailing it just to show her you love her. Will it be a big pain? Yes. But that’s what real men do – sacrifice themselves for those they love.

Self-sacrifice in parenting: One of the things about my dad I will never forget is his self-sacrifice on my behalf. One of the many examples that comes to mind was my Algebra One experience in ninth grade. I had switched schools and my new math class was way ahead of where I had been. I was constantly making “Jacques Cousteau’s” on my tests (below “C” level). My dad would come home every night after a long day’s work and tutor me in Algebra for hours on end. Eventually I was able to figure out when Trains A and C would meet and numbers to the third power and so forth, but I learned a much more valuable lesson in self-sacrifice. And while I think my math teacher misled me a bit by telling me I would be using all this Algebra stuff someday (is this something you can sue over?), I try to use the example of my father everyday.

Self-sacrificing as a parent is making your time your kids’ time. It means turning off 24 Minutes or putting away a company spreadsheet and taking your kids to batting practice. Or piano recital. Or helping them build a fort out of pillows. It’s putting aside what you want for what they want. And eventually you find you enjoy hanging out with your kids more than you could ever have imagined.

So in a nutshell, I propose true masculinity is not found in the size of your biceps or the thickness of your wallet but in the depth of your heart. And speaking of wallets and hearts, we can usually tell where our heart is by two everyday items – our calendar and our checkbook. What’s written in them the most? You might be surprised.

Where your heart is, there your treasure is also. 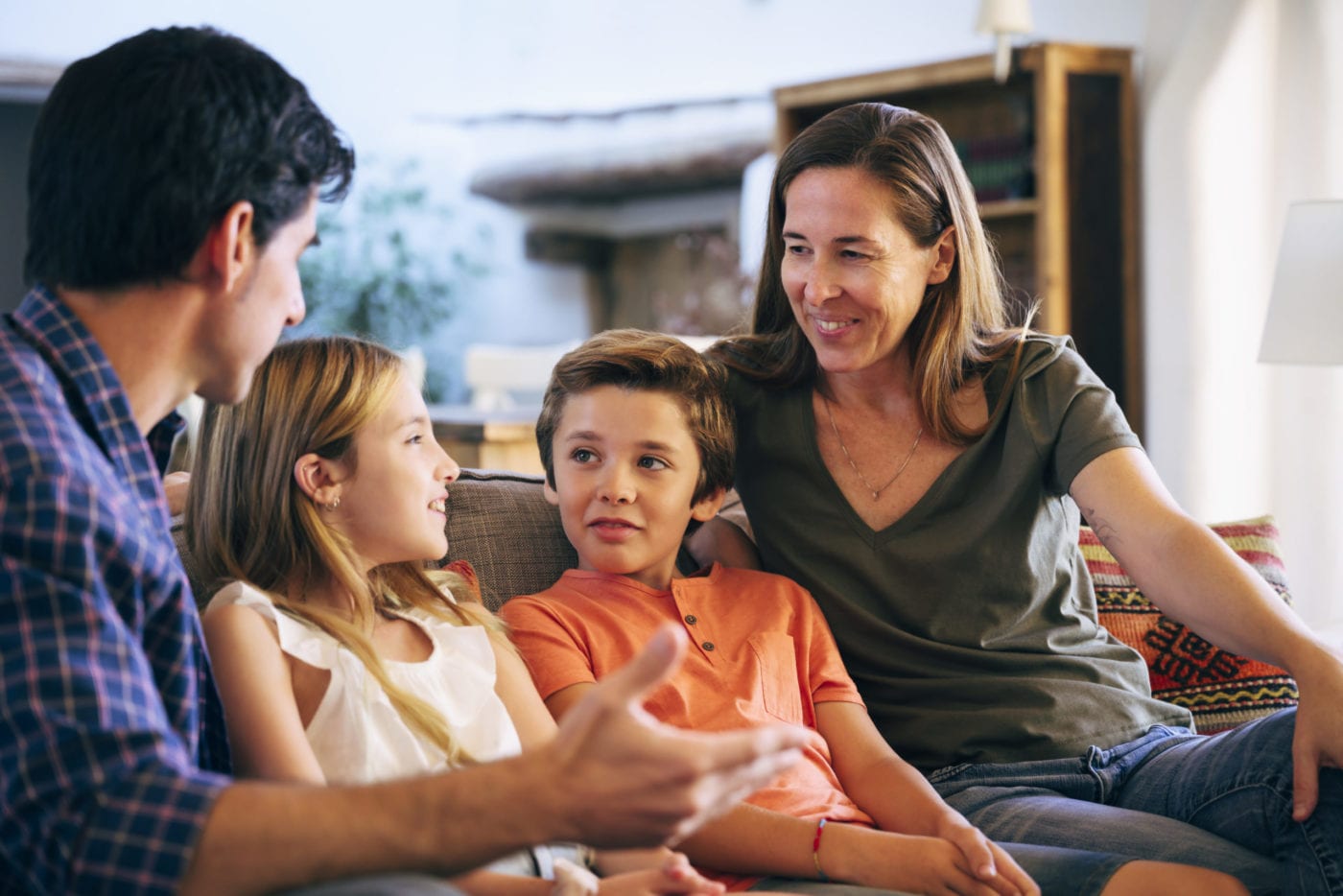 7 Questions Every Man Should Ask Himself Daily 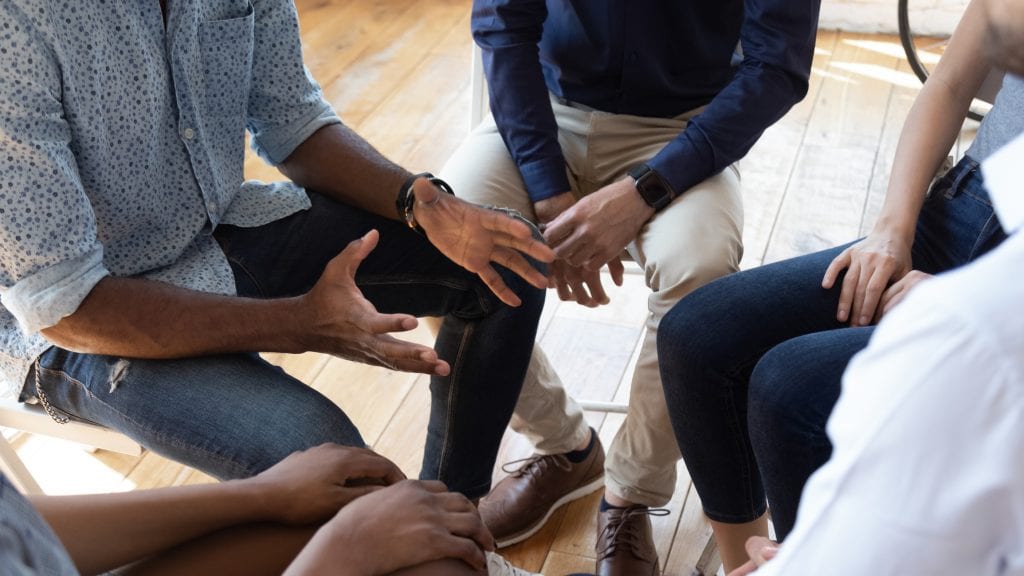 5 Ways You Should Be Described as a Leader 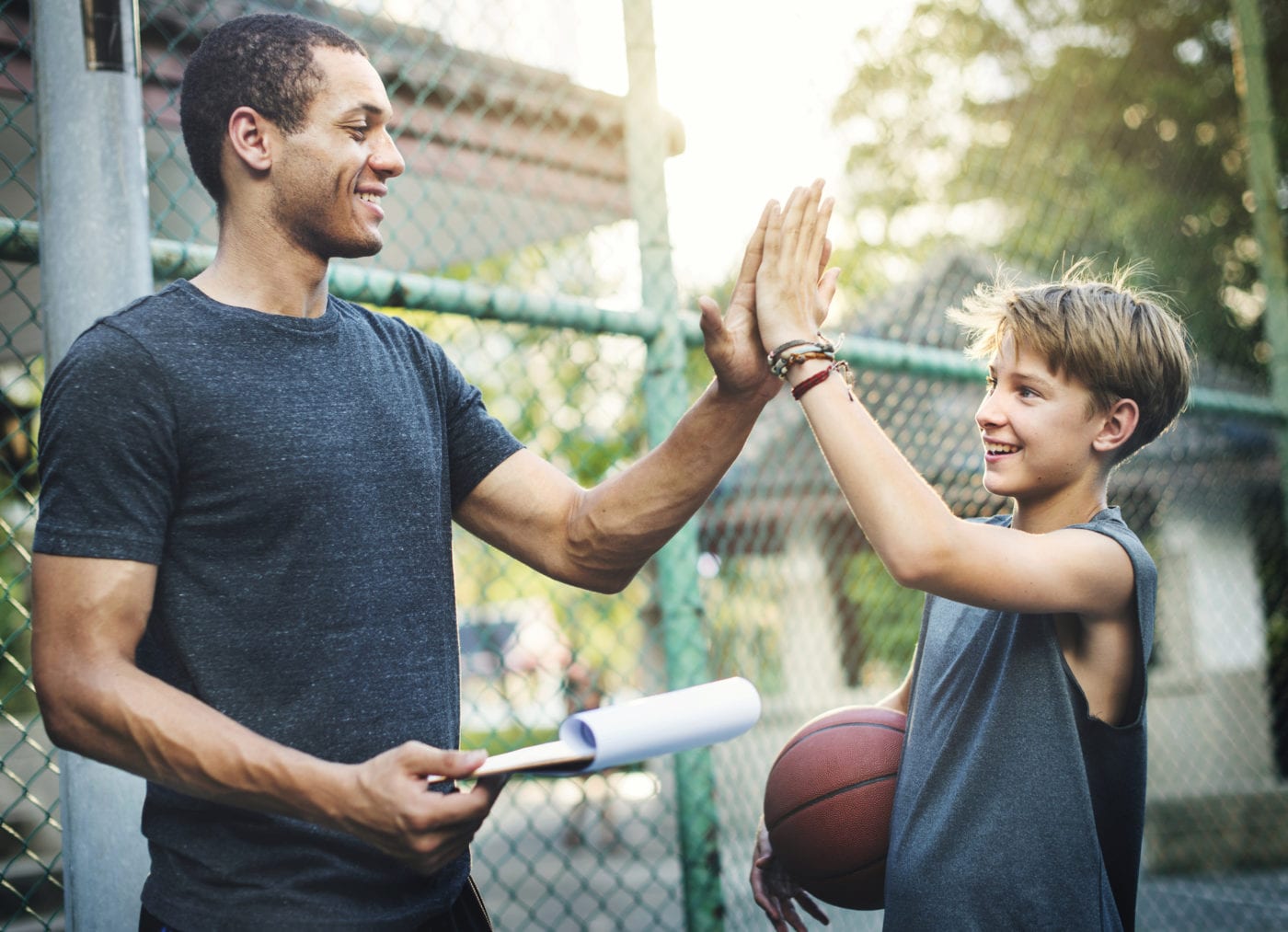 How Coaching Has Changed in the Last 30 Years