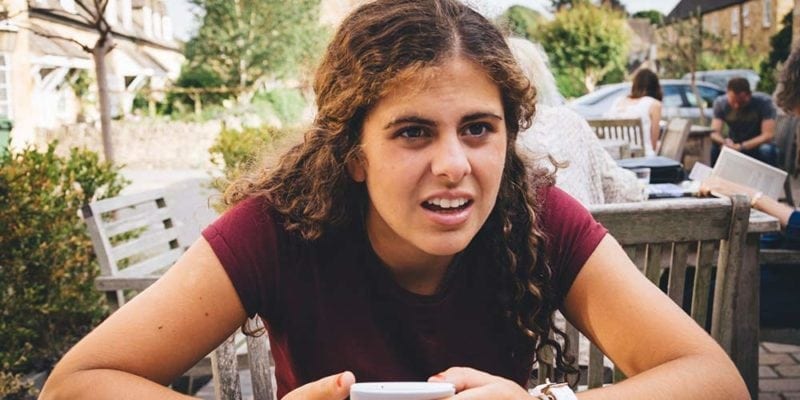 Wise Words When Your Children Talk Back

Nothing makes correcting a child more frustrating than to have him or her constantly “back talk” or offer a response or defense to everything you say. It’s doubly upsetting if those retorts are disrespectful. So how do you nip this backtalk habit? You lay a foundation of respect. You target the talking back and take it on. And you don’t have to do it alone. We’re in it with you. And while you don’t want to engage in a lot of back-and-forth verbal volleyball with your child, sometimes the right response can calm the waters and defuse common kid tactics to distract from the real issues.

A wise dad will measure his words carefully when responding to backtalk so parental authority doesn’t dissolve in a verbal tug of war. The last thing you want is to engage in a lengthy back-and-forth with your child. This only encourages future arguments about rules and boundaries. But when you think your child’s backtalk deserves a response, here are some wise words when your children talk back.

Fair isn’t the same as equal or identical.

Children like to believe that the only just way for them to be treated is exactly the same as their siblings or friends. But fair isn’t the same as equal or identical.

Dad Response: “I will always try to treat you and your brothers and sisters fairly, but I won’t always treat you the same. That’s because you are each different, just like everyone in the world is different from each other.”

“Everyone else gets to do it!”

Kids like to pressure parents by comparing them to other parents.

Older kids will try to guilt parents who set boundaries by acting as if the implied lack of trust is damaging your parent-child relationship.

Dad Response: “Even if I trust you, which I do, my main job is to keep you safe. So in this case, it’s not about trusting you. It’s about keeping you safe and/or looking out for what you need.”

This is one of those cases of backtalk that shows defiance and disrespect and should be dealt with accordingly.

Dad Response: Dad looks behind the kid and says, “Who are you talking to? I know you’re not talking to me.” That’s the give the kid a chance to correct his or her attitude approach. You can follow it with, “OK, maybe you want to try that again.” If your kids don’t get the point and keep talking back, take a stronger approach, “I am your parent, and whether you think I’m right or wrong, you owe me respect and obedience. Because your attitude and words are showing neither, your consequence is…” (Note: This only has value if the consequence has an impact and you have the backbone to enforce it.)

This is the ploy of the child who wants to get the last word. You’ve said your piece, but the kid won’t let it drop. He or she either keeps pushing or mumbles under his or her breath. Either way, it’s a power play.

Sound off: What wise words do you have when your children talk back?

Huddle up with your kids and ask, “How do you respond when you feel disrespected?” 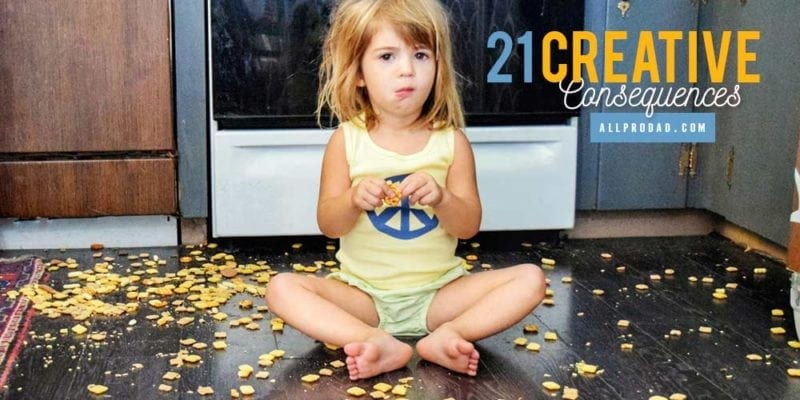