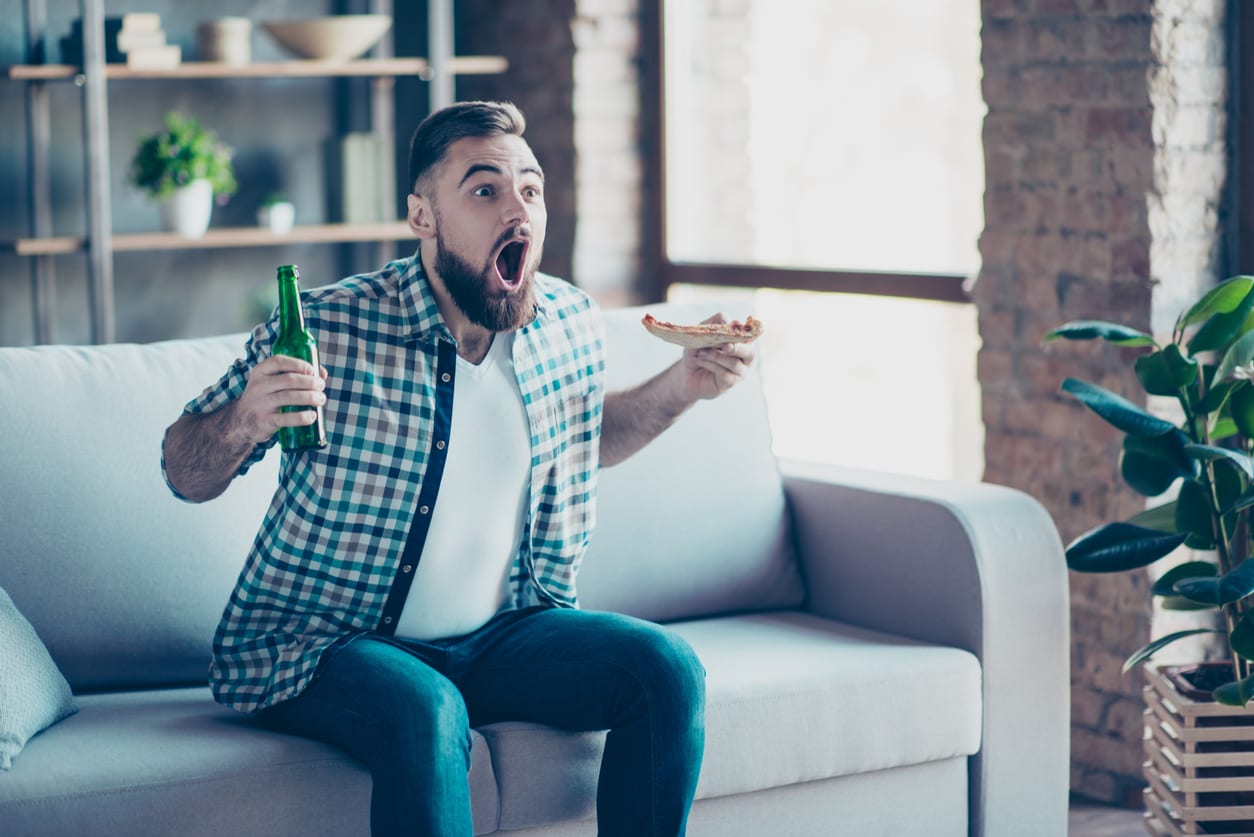 A couple months ago, I took my kids to a fair. Inside one of the buildings, we found building blocks to play with and my kids loved them. I built a tower with my daughter. For 20 minutes we worked hard and built it tall. It even reached higher than her head. After admiring it for a bit, we decided to move on. But before we left, another child knocked our tower to the ground. It took one second for all our work to disappear. My daughter was fine, but I was quietly affected by it. It’s tough to put effort into something that disappears in the end.

Sports are wonderful means of entertainment. However, taking someone else’s success story and somehow making it our own leaves us with little to show for it. Michael Jordan won a lot of championships and it sure was fun watching him do it. But the rings are on his fingers, not ours, so strive to be a champion in your own world.

2. Living up to Unrealistic Expectations

Avoid unrealistic expectations. Sometimes they are external, such as from a parent or a spouse, and sometimes they come from within. In either case, do not waste energy trying to live up to something you are not.

Are you going to look back on your life and wish you had watched more TV?

Are you going to look back on your life and wish you had watched more TV? Meanwhile, walks aren’t taken, conversations aren’t had, life is neglected. All for the sake of what is mostly mind-numbing and brain-crushing worthless programming. Turn it off and do something.

Want to improve your life? Drop all those things you are holding on to that are eating you from the inside out. Instead, spend your time practicing forgiveness.

As the saying goes, if you are going to seek out revenge then dig two graves—one for the other person and one for yourself. Instead, spend your life working on building something rather than destroying.

From personal observation, the more a person needs his or her ego stroked, the less happy he or she is. There comes a point where you must accept and love who and what you are.

We are bombarded with new and faster ways to share and absorb information. In moderation, technology is extremely helpful in many ways. When abused, it pushes our lives almost into an artificial existence. Does it really matter if you have the latest and greatest product to replace yesterday’s latest and greatest? No, it does not.

The following is a quote from John Keats: “Don’t be discouraged by a failure. It can be a positive experience. Failure is, in a sense, the highway to success, in as much as every discovery of what is false leads us to seek earnestly after what is true, and every fresh experience points out some form of error which we shall afterward carefully avoid.” Don’t waste your time fretting about failing.

There is nothing wrong with having money, but when it becomes the focus of our hearts and minds, it can be damaging. It’s a good idea to be financially responsible, but don’t focus your entire life on having more money or make the pursuit of money your number one goal. It isn’t worth it.

When I consider what is important in life, I believe our number one priority should be our personal relationships with God. Yet, we surround ourselves with multitudes of false idols—all the things we discussed in this list and plenty more. What are you worshipping? Where is your heart? When you are moments from death, will you be able to look up to God and say, “I’m ready?” Don’t waste any more time on gods that don’t last.

Sound off: What are some other things we shouldn’t focus our lives on?

Huddle up with your kids and ask, “What is the most important thing in your life?” 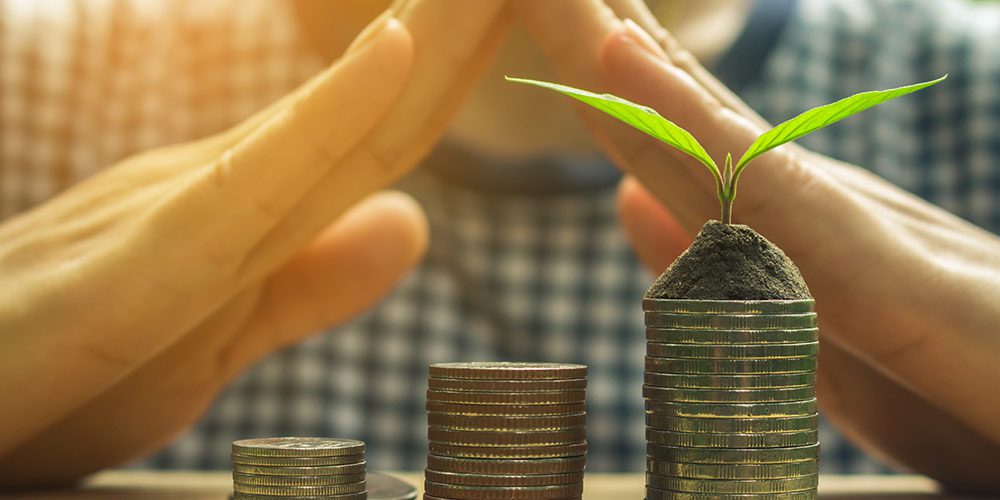 5 Questions We Need to Ask Ourselves about Priorities 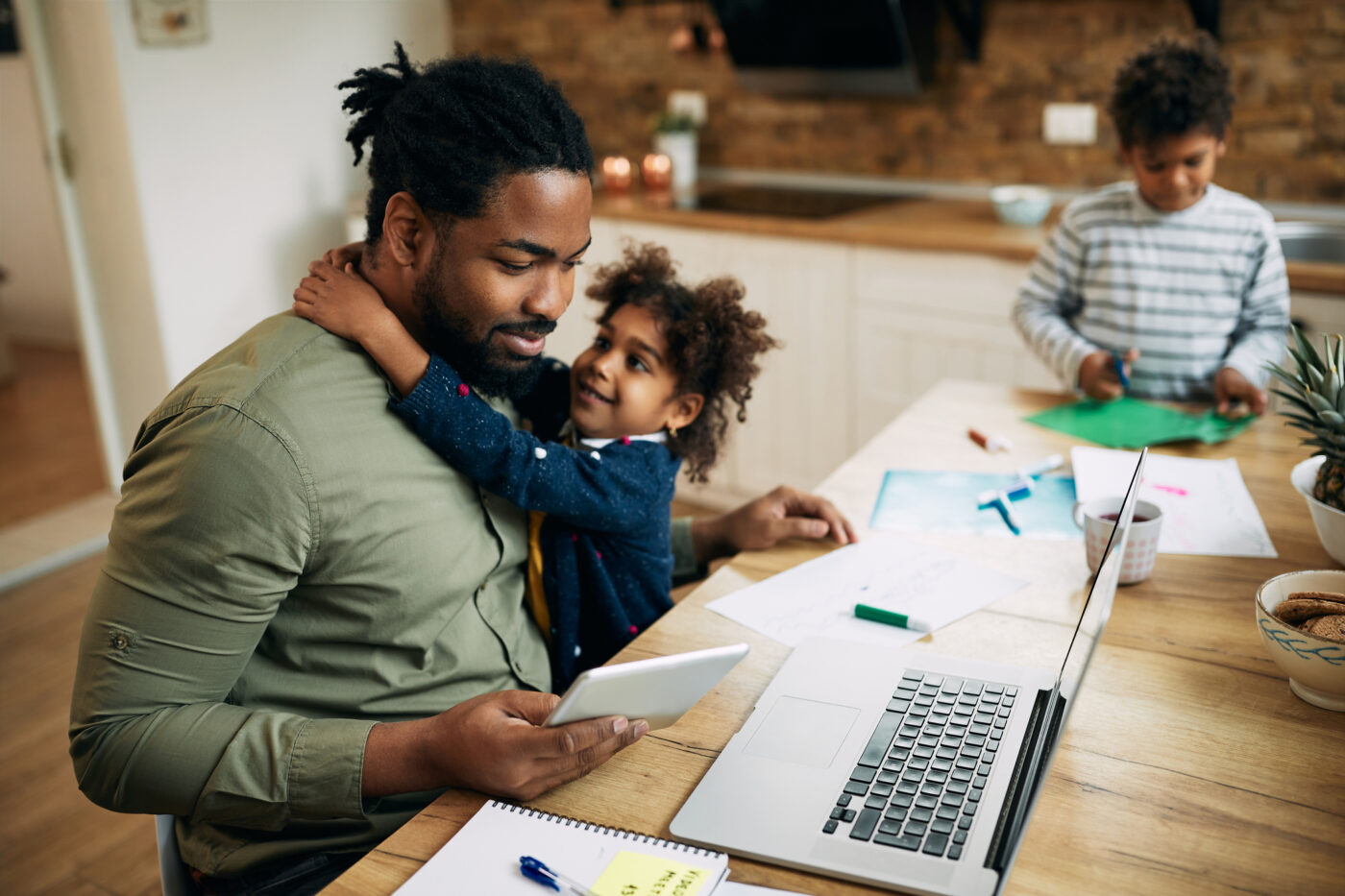 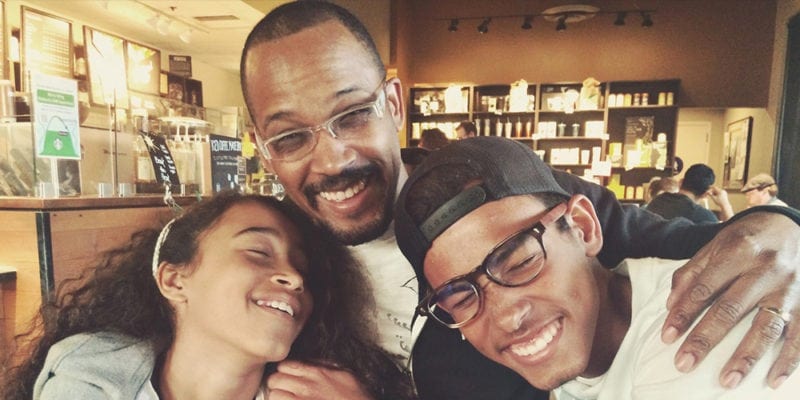