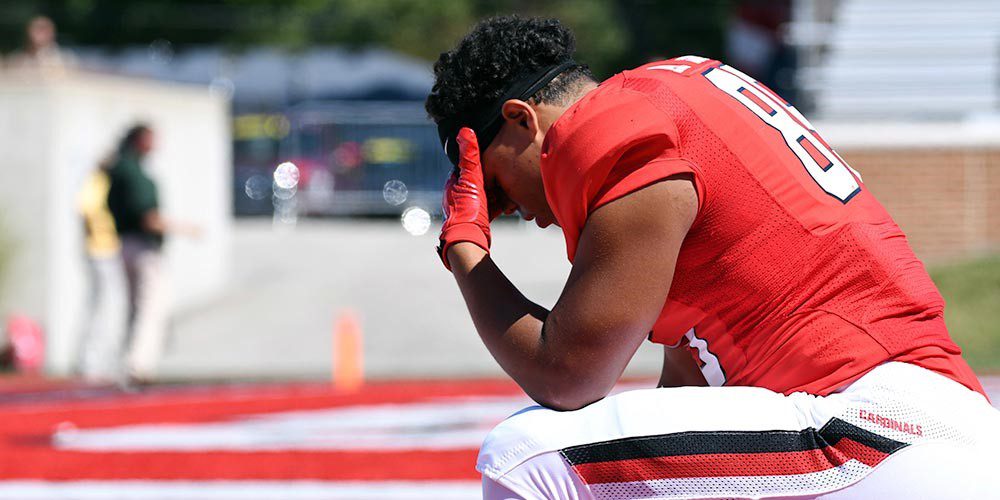 Former Indianapolis Colt Hunter Smith’s book, The Jersey Effect, has some great advice for athletes, coaches, and parents that he gathered from his Super Bowl champion teammates and Coach Tony Dungy. The book takes a look into the hearts and minds of athletes who achieved Super Bowl success and examines the battles they faced. It presents the stories of champions who put things into perspective when it came to football. Men who desired to use their “jersey” and the platform God gave them to make a positive difference in the world.

Even so, sometimes their great intentions were hijacked by pride, materialism, distractions, and deficiencies within their own character that was never truly understood until the ultimate success came their way. The Jersey Effect demonstrates how to pursue the ultimate prize—a goal that has little to do with winning a championship ring and everything to do with how we can have a positive effect on those around us through the sports we love. That said, here are 10 ways to put things into perspective when it comes to sports.

1. Never choose to chase fame, fortune, and popularity because they don’t last.

2. Remember where you came from.

“I ran out of the tunnel onto the field to play in Super Bowl XLI and heard my dad yelling from the stands and then I remembered this wasn’t just about me; it was our moment, our accomplishment, and our opportunity to be victorious.” -Ben Utecht

“Whatever idol you have in life, you must eventually come to the realization that life is much bigger than that. Because when your idol isn’t treating you well, it will eat at you and slowly destroy you.” -Dylan Gandy

4. Don’t be afraid to exercise your faith both on and off the field.

“After winning the Super Bowl, I decided to be quiet about my faith thinking it would be a sign of humility. Now, I realize that pursuing humility was a simple cop-out for not sharing my faith. I was supposedly being humble, but really I was just being silent. As I look back in regret, I realize how much more I could have proclaimed Christ.” -Matt Giordano

5. Value the bond that you build with family, friends, and teammates.

6. Sports are great, but they are not the most valuable thing in your life.

“Seeing God work in people’s lives on the mission field has proven to be far more impacting and life-changing than succeeding on the football field, even winning a Super Bowl.” -Tarik Glenn

7. An athlete always looks for ways to elevate his teammates.

“I prayed for Tony a lot, that the Lord would elevate Tony for His own glory and that God would do something remarkable through him. That prayer was answered numerous times over the next seven years, but perhaps most notably in our Super Bowl victory, when we brought the Vince Lombardi Trophy to the city of Indianapolis and gave God all the glory. God elevated Tony, just like I asked, and Tony gave glory back to God. It was a beautiful thing.” -Jim Caldwell, Assistant Head Coach who went on to become the Head Coach of the Indianapolis Colts and the Detroit Lions

8. Trials shape character, so embrace trials and allow them to make you better.

“After my dreams were crushed seven times, I finally signed a deal. I gave money to my parents, gave money to ministries, and told Erin that all I wanted to do was give the money away.” -Reggie Hodges after being released from seven NFL teams until finally landing a contract with the Cleveland Browns

9. Challenge yourself and your teammates to become the person that God intended.

“Two of the greatest people in my spiritual journey in the NFL were Hunter Smith and Eric Simpson (Colts Chaplain). I’ll never forget their impact on me. They were there from the beginning and saw me grow as a Christian. They helped pull me away from the party-on-Friday-night lifestyle and mature in my faith.” -Justin Snow

10. The journey is far more important than the destination.

“There is an incompleteness that screams from the heart of many Super Bowl winners. It’s like a rodent eating at your heart because the world doesn’t satisfy, but God satisfies.” -Hunter Smith 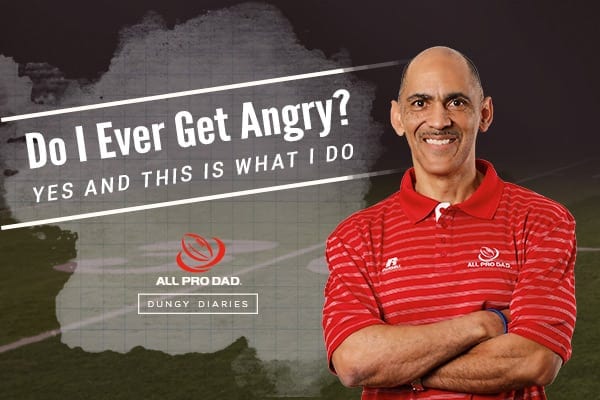 Do I Ever Get Angry? Yes and This is What I Do 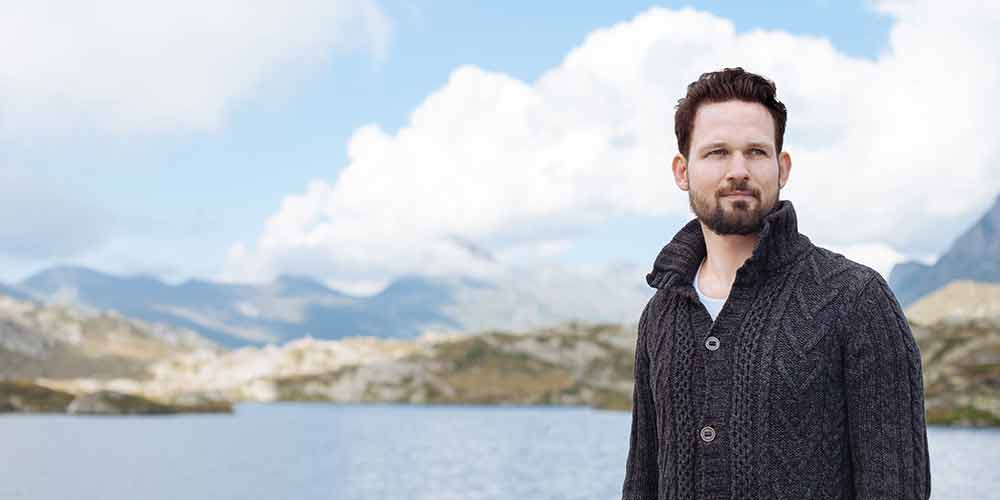