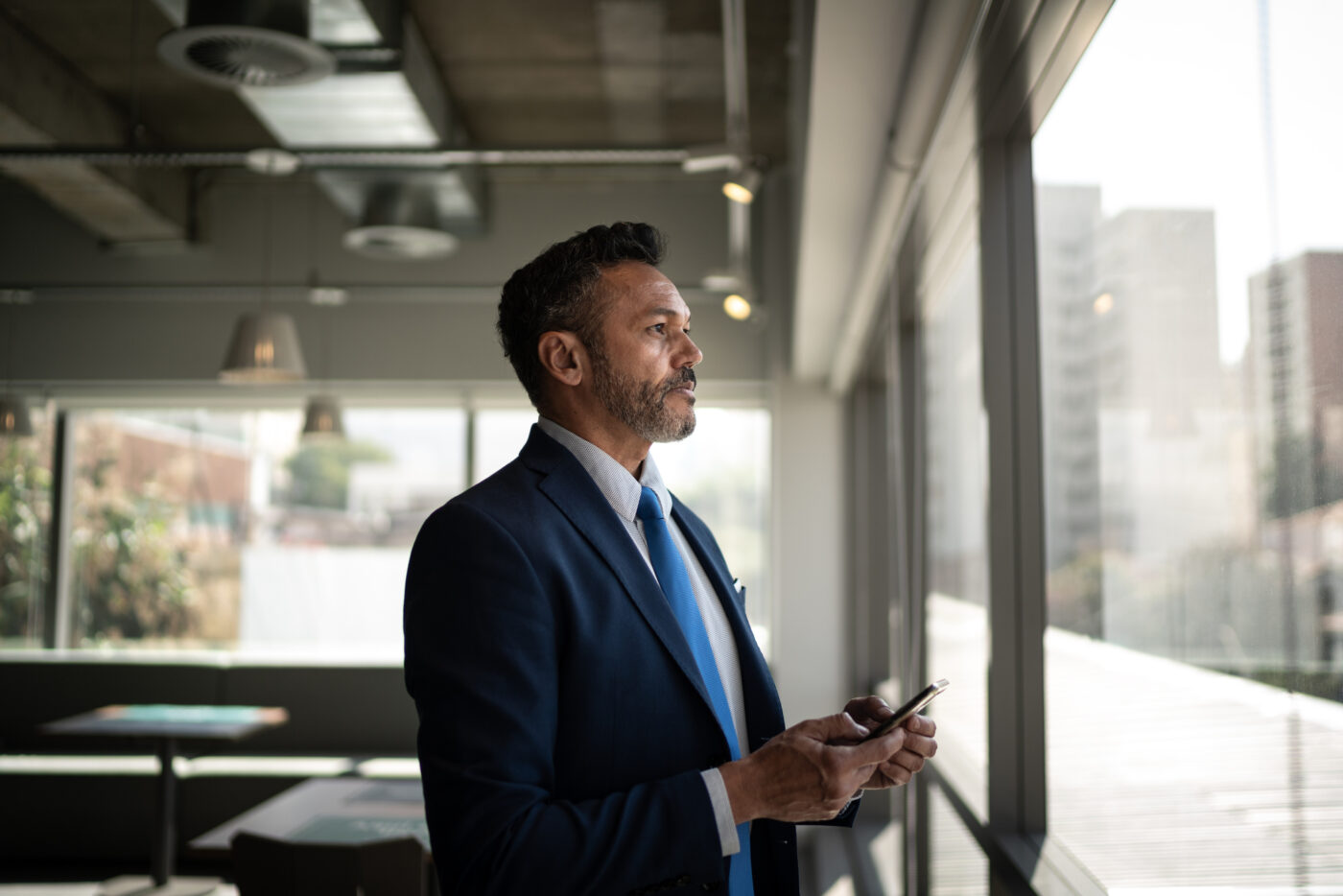 3 Things That Sink Most People

At a hockey rink in Massachusetts, a group of 10-year-olds played a pick-up game. One of their dads acted as a makeshift referee. Another father, who was watching his son play, became angry about how much the boys were hitting each other. A confrontation broke out between the two dads and it got physical. Tragically, one of them died from his injuries. The other father ended up in prison for eight years. Meanwhile, two 10-year-old boys had to grow up without their dads. Both kids met tragic ends of their own—trouble with the law and premature deaths in their twenties and early thirties.

All of their stories could have been different if better decisions were made that day at the hockey rink. The state of our hearts dictates the decisions we make. And our decisions can sink not only us but our families too. Bad decisions bring people down. If we want to make good decisions, we need to protect our hearts from things that will lead to drastic consequences. With that in mind, here are 3 things that sink most people.

When we are overtaken by self-indulgence, bitterness, paranoia, self-righteousness, and/or apathy, we become hard hearted. There’s a rigid, closed off, unfeeling, and judgmental attitude toward people and the world. A hard hearted person lacks understanding and shows contempt for others. Therefore, they end up isolated and alone. Their relationships often end in broken places.

Heart check: Is anything lingering inside of you that could lead to hard heartedness? Are there broken relationships in your life that you need to work on?

If we aren’t grounded in any absolute truth, we’ll float morally and ethically.

If we aren’t grounded in any absolute truth, we’ll float morally and ethically. We’ll buy into the popular notion of the day instead of into what is truly right and wrong. Popular opinion is never a good measuring stick for truth. Two hundred years ago in the United States, the prevailing thought was that slavery was good and right. Was it OK back then but not now? No. It was always wrong. So we need an absolute source. Popular opinion and our own feelings are not reliable enough. Trusting in them for truth will bring people down.

Heart check: How do you discern what is true, moral, and good? Do you have a solid source or measurement?

3. Chasing After the Wrong Things

We can easily become convinced that achieving a societal status level, earning a lot of money, or even achieving the American dream (house, wife, 2.5 kids, and a pet) will make us content. Unfortunately, they end up disappointing us, leaving us worn out, empty, and thirsty for more. We can even become frustrated with our families and ungrateful for our homes when they don’t meet the need we were hoping they would.

Heart check: What are you chasing after? Is it meeting your needs or leaving you feeling worn out?

It’s possible to live without getting sunk.

According to Jesus in Mark 4, there is only one way to live a life that is rich and full: having a heart that is open and willing to have God pour into it. When we submit our lives to Him, He empowers us with grace, joy, love, peace, truth, and hope. Jesus equates it to putting a seed in good soil that is able to produce a large crop. The question is—are you willing to open your life and your heart to God?

Sound off: What are some other possible things that bring people down?

Huddle up with your kids and ask, “Who is someone you’d like to be like when you’re older? Why?”

PrevPrevious5 Damaging Effects of Parents Who Don’t Love Their Child
NextA Tale of Two Kids: 3 Ways to Know Your Kid Is Really SorryNext